THE TSAI ADMINISTRATION’S lack of action on issues facing indigenous, unfortunately, continues to be an issue that goes without major discussion. This was highlighted yesterday, which was the 1,000th day of the indigenous occupation maintained by indigenous singer-songwriter Panai Kusui, her spouse and fellow singer-songwriter Nabu Husungan, and filmmaker Mayaw Biho regarding the Tsai administration’s failure to return traditional indigenous territories. However, the anniversary was marked by little fanfare. 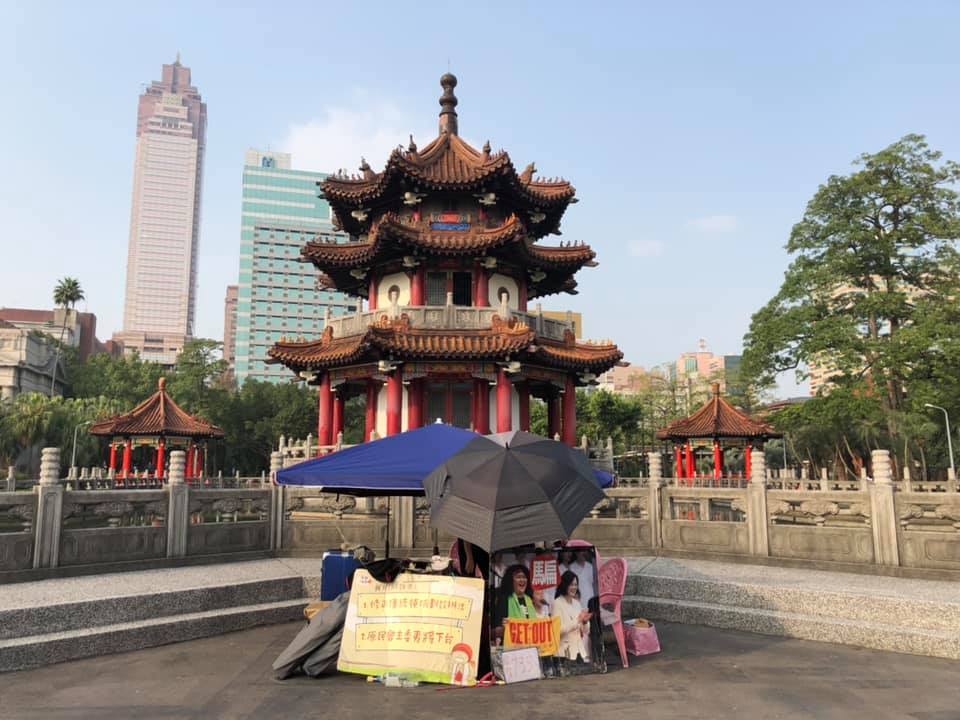 The indigenous occupation calling for the return of traditional territories has seen many incidents of harassment by Taipei city police. As a result, the occupation was forced to relocate from its original location on Ketagalan Boulevard in front of the Presidential Office Building to the 228 Memorial Park, where it currently remains. But even then, the occupation has been dismantled by police and forced to rebuild its encampment several times in the 228 Memorial Park.

Indeed, it is clear that the major political parties in Taiwan have very little interest in taking action on the issue of indigenous territories, despite the very real effects that this has on the lives of Taiwanese indigenous. One thinks of, for example, how the Truku people’s lives are disrupted on a daily basis by the Asia Cement mine in the Taroko Gorge, with large explosions set off daily basis near people’s homes.

Although there was increased discussion of the Asia Cement mine after aerial footage of the mine was included in documentary filmmaker Chi Po-lin’s film, Beyond Beauty: Taiwan from Above, the two major political parties in Taiwan have failed to take any action on the issue. Only the NPP was critical of the legislature for failing to take up the issue in the current legislative session.

Despite attempts to push the issue by the NPP and civic groups, it is now too late in the current legislative session to introduce changes to the Mining Act. NPP chair Hsu Yung-ming has accused Far Eastern Group Chairman Douglas Hsu, who owns the mine, of bribing legislators in order to ensure that the act is not changed, with KMT legislators skipping meetings and DPP meetings refusing to take action on changes.

With the sparsity of high-profile indigenous candidates in next year’s legislative elections, apart from candidates running for seats allocated to indigenous, it seems unlikely that indigenous groups will be able to secure political representation in sufficient numbers as to push for legal changes to the Mining Act themselves or to take action on other issues currently facing indigenous—such as lack of action to provide guarantees for indigenous hunting rights, or to secure recognition for Pingpu groups. The DPP’s original party list would have put indigenous journalist Tuhi Martukaw as its first party list candidate, making her entrance into the legislature all but guaranteed. Tuhi is known for leading youth delegations to the United Nations Permanent Forum for Indigenous Issues on a yearly basis as part of the LIMA Taiwan Indigenous Youth Working Group. Tuhi is also known as an anchor for Indigenous Television. 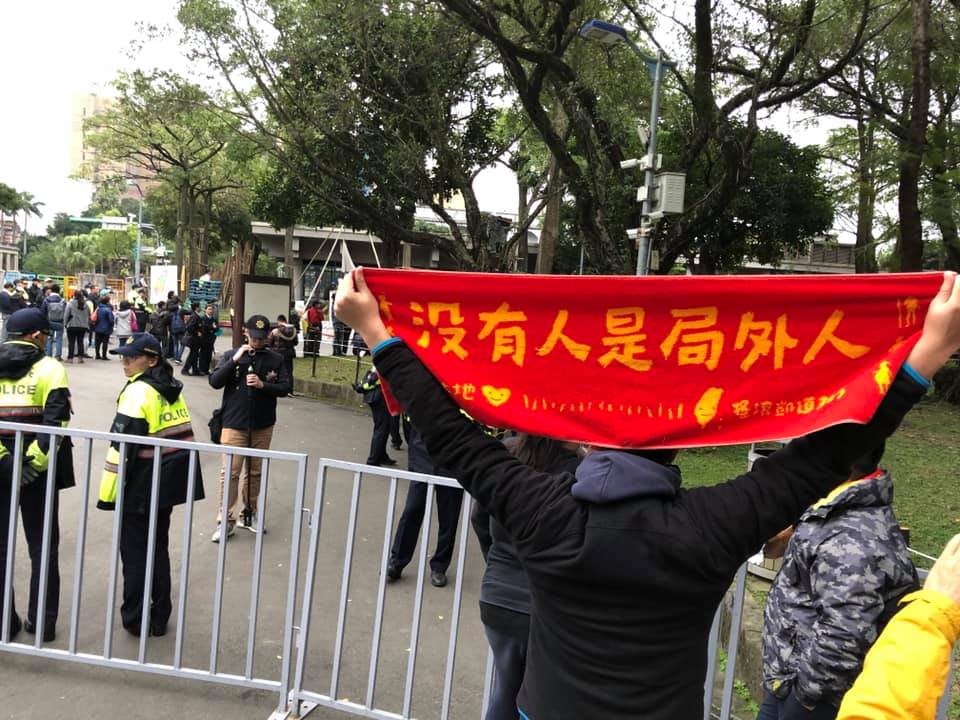 However, Tuhi was later removed from the DPP party list, with the public claim being that this was due to her lack of political experience. Tuhi was thought to have been a pick of premier Su Tseng-chang and her removal was likely as a form of factional compromise after DPP party factions expressed dissatisfaction with the initial party list and were able to successfully push for revisions to the list.

The highest indigenous representative on the revised list is now Presbyterian pastor Omi Wilang at the number fifteen position, a position low enough that it is a question as to whether the DPP will secure enough proportional party votes that he will successfully be able to enter the legislature. That Omi is a pastor is likely a move aimed at pacifying members of the Presbyterian Church dissatisfied with Tsai Ing-wen’s leadership as president.

Overall, the incident is reflective of the low priorities put on indigenous political representation by the majority of the DPP. Unfortunately, one does not expect this to change anytime soon, nor does one expect the DPP to suddenly change tack and take up indigenous issues after four years of tarrying under the Tsai administration. This is what should be taken stock of at this juncture.