RIGHTS ABUSES of migrant fishermen are in the news again in Taiwan, particularly on the heels of a report last month by Greenpeace East Asia condemning treatment of migrant fishermen, and rallies by a coalition of NGOs calling themselves “Human Rights for Migrant Fishers.” However, while the issue is a known one and migrant workers’ groups have allied themselves with Taiwanese labor groups, it remains to be seen how to make the issue resonate in wider Taiwanese society.

Taiwanese fishing fleets comprise a key node in the global distribution network for fish. One-third of global tuna catches come from Taiwanese fleets. Nonetheless, as with other migrant workers in Taiwan, migrant fishermen are made to do the dangerous tasks that Taiwanese do not. 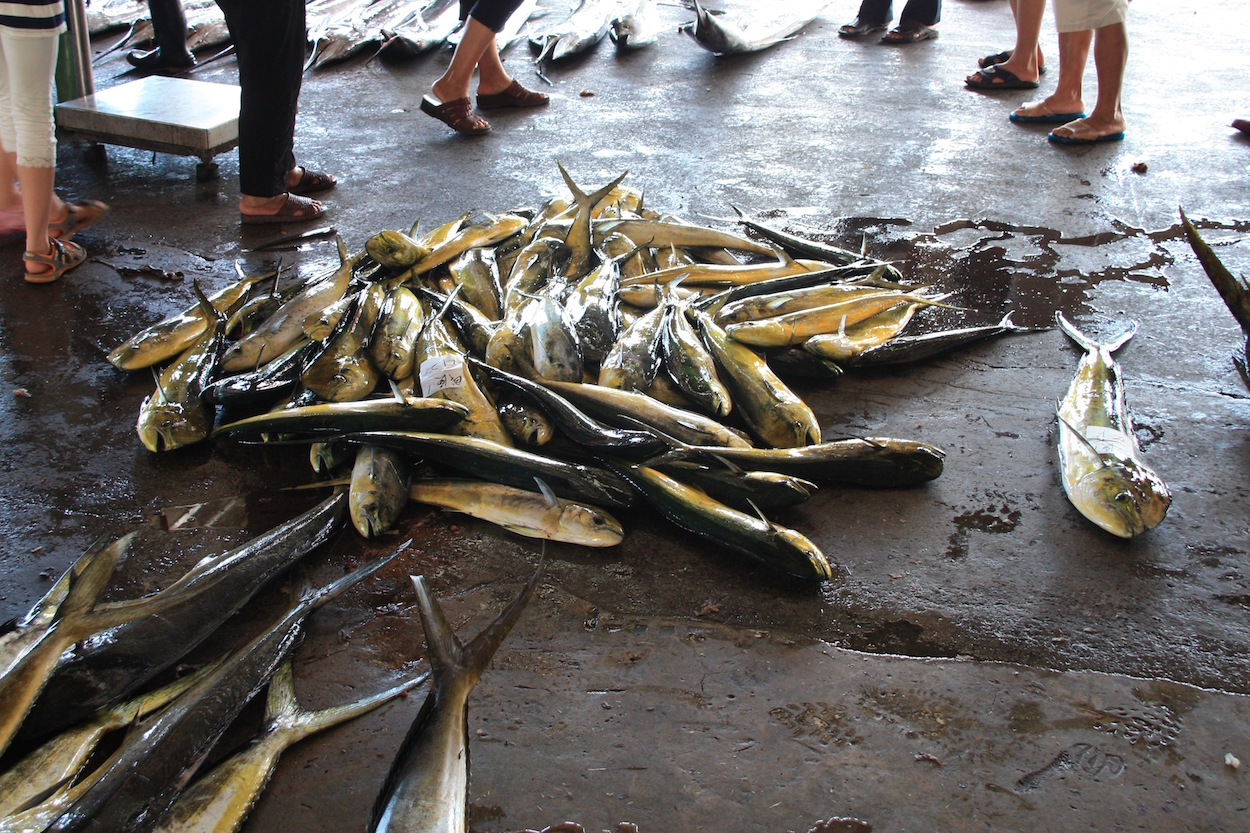 Outrage against rights abuses has primarily centered on the beatings of migrant fishermen by their Taiwanese bosses and other migrant fishermen, who may hope to be promoted to positions of seniority by participating in acts of putting down other migrants. Beatings and the untreated injuries that result from injuries are sometimes severe enough that they lead to death and, in order to cover up wrongdoing, bodies are disposed of at sea—something written into the contracts that migrant fishermen are made to sign.

The most famous such incident would be the 2015 death of Indonesian fisherman Supriyanto four months after coming to Taiwan, with Supriyanto possibly having died from a combination of beatings, overwork, and malnutrition. Migrant fishermen are routinely called upon to work twenty hour days, meagerly fed on fishing vessels, and forced to sleep in poor sleeping areas, many not having beds, and only a wooden box or blanket.

The Greenpeace report was particularly critical of deep sea fishing in Taiwan, a practice it says furthers human rights abuses because of laws failing to be enforced at deep sea. Fishing in Taiwan is divided between inshore fishing and offshore fishing, with inshore fishing only leaving Taiwan for a few days to a week at a time and migrant fishermen returning to Taiwan. 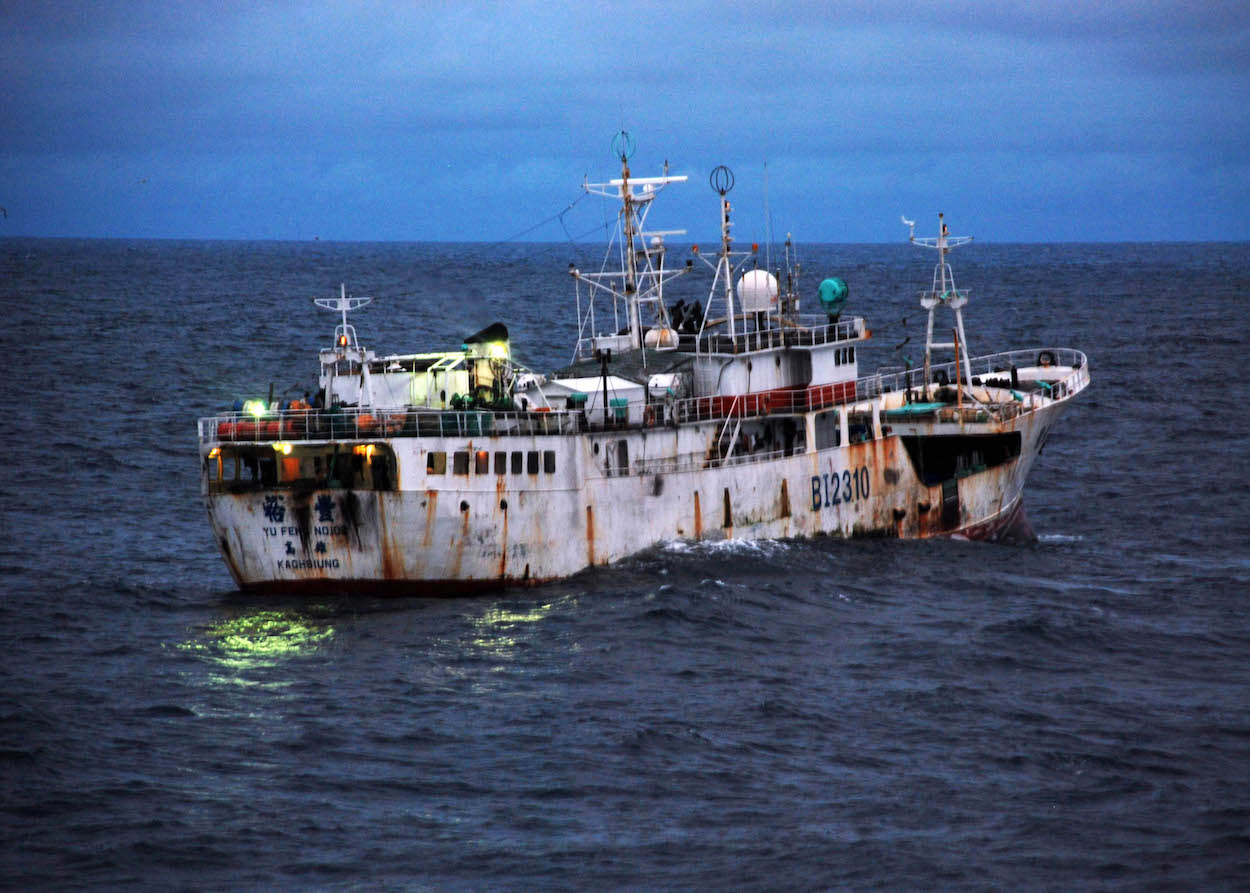 On the other hand, deep sea fishing can take place with vessels spending weeks, months, or even half a year at sea without returning to Taiwan. Deep sea fishing vessels sometimes recruit from outside Taiwan while making port stops, furthering how Taiwanese labor laws are not made to apply to migrant fishermen. As with other migrant workers, the Labor Standards Act does not apply to migrant fishermen, allowing for such long hours for meager pay.

Working under such conditions, one observes that Taiwanese bosses and employers of migrant fishers simply do not treat their workers as human. This, unfortunately, is how Taiwanese treat migrant workers in a number of fields, not merely with regards to migrant fishermen. A recent news scandal, for example, broke out after screenshots of Taiwanese in a Line group bragging about how they did not allow their domestic workers any days off went viral.

The situation is ironic with regards to migrant fishermen, then, since they provide a large amount of the seafood consumed by Taiwanese on a daily basis. The inhumane conditions they face on a daily basis, however, are invisible to the majority of Taiwanese due to fishermen working while far at sea, at a remove from society. And, unfortunately, the suffering of migrant fishermen will continue to be invisible to Taiwanese society so long as there is no way to make their pain visible to everyday Taiwanese.