“Dialogue Among Tribes” is showing on Sunday, October 8th at the 2017 Taiwan Ethnographic Film Festival.

THE DOCUMENTARY “Dialogue Among Tribes” provides a look at the lives of Taiwanese indigenous laborers. Composed of vignettes drawn from a series of indigenous men that grew up after the KMT came to Taiwan, including the father of director Pan Zhi-Wei, the fishermen Du-Ya, the documentary does not have any set focus, except for thematics which can be drawn from the lives of the indigenous laborers whose stories are featured within. The film is highly evocative nonetheless. As the title of the film implies, these are individuals from a number of indigenous tribes, including the Amis, Atayal, and Kavalan.

What emerges from the commonalities shared between the indigenous men featured within the film, then, is the use of indigenous as cheap labor in high-risk industries in urban areas after the KMT to Taiwan, in spite of that these industries are vital for Taiwan’s economy. Such industries include the construction industry, food processing, farming, factories, and the fishing industry.

The men focused upon within the film are all of the same generation and as a result of having grown up after the KMT came to Taiwan, speak fluent, if sometimes accented Mandarin. Nevertheless, unsurprisingly, indigenous workers faced poverty and discrimination. 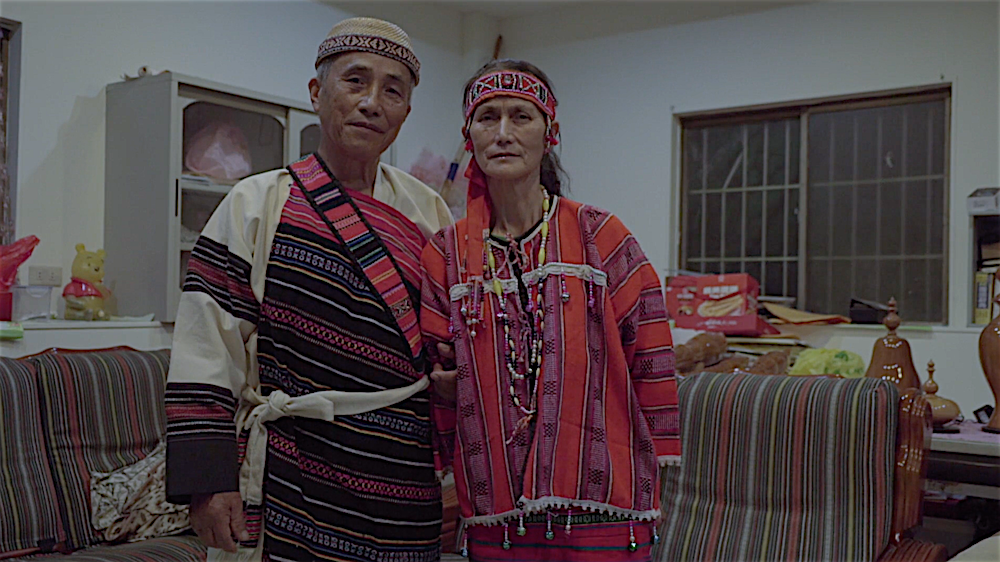 But Pan also shows that his interview subjects managed to find happiness and begin families despite the hardships they went through. Many of his subjects seem to have come to look at their hardships nostalgically, likely because after having overcome such hardships, these have become pleasant memories.

It is suggested obliquely in the film that the cheap labor of Taiwanese indigenous constituted a crucial part of Taiwanese development in the postwar period, with one interview subject commenting on how indigenous construction workers built thousands of buildings in Taipei. Having relocated to the city or otherwise left their hometowns, pensive shots of urban backdrops, industrial machinery, or fishing boats on the high sea suggest that modern alienation was what Taiwanese indigenous faced during this period of time. Indeed, modern alienation would be one of the major themes undergirding the film, with perhaps greater focus upon modernist alienation as what confronted indigenous workers in urban areas in the postwar period rather than, say, Han colonization–although there is some suggestion in the film that it is ironic for Taiwanese indigenous to made to work for Han to build their homes and provide them with the food they eat on the lands that they once lived on.

Apart from themes of alienation, the destruction of the environment due to industrial development is also connected in the film with the destruction of tradition. Recurrent shots of harbor construction in Taitung is shown to not only disrupt the lives of fishermen today, but can be seen as more broadly emblematic of the destruction of traditional ways of life that took place following industrial development under the Japanese or KMT and the camera at times dwells elegiacally upon shots of mountains or the sea. Several, but not all of the subjects of the film discuss the loss of traditional knowledge regarding hunting or fishing because traditional forms of hunting or fishing were uprooted by modern means of obtaining food. Traditional knowledge about traditional hunting methods has been forgotten in some communities, even by elders, due to long periods of disuse. 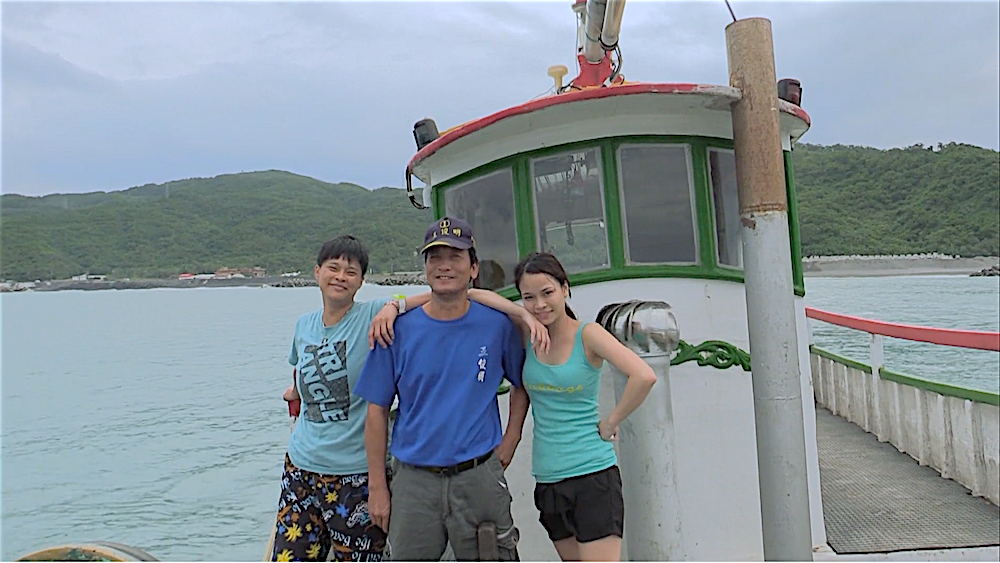 Du-Ya and his children. Photo credit: Film still from “Dialogue Among Tribes”

To this, Pan’s solution seems the titular dialogue among tribes, something gestured towards obliquely in the film. Because many indigenous tribes share common roots or have been dispersed across Taiwan following Han settlement, traditional knowledge which has been lost in some communities and be recovered through dialogue with communities which have preserved the knowledge lost in other communities. And, as seen in the closing of the film, Pan suggests that it will be a historical tragedy if this knowledge becomes lost and there is no way to gather together a dispersed peoples.

One wonders, then, if Pan’s film is call to action for indigenous youth of his generation. Near the end of the film, Pan rather telling juxtaposes Du-Ya’s children, presumably Pan’s own siblings, to Du-Ya himself. This is seemingly to show that while there has been loss of traditional knowledge from the generation before Du-Ya to men and women of Du-Ya’s generation, children of the generation after Du-Ya are unable to perform the hard labor that Du-Ya routinely does. It remains to be seen as to what a “dialogue among tribes” for young indigenous today will consist of, then.