A MURDER CASE from earlier this year involving a Hong Kong student murdered in Taiwan by her boyfriend, also from Hong Kong, may go unpunished due to legal loopholes regarding Taiwan’s lack of official recognition by Hong Kong and the lack of any extradition treaty. The case raises a number of issues that could affect relations between Hong Kong and Taiwan going forward.

The two students had travelled to Taiwan on February 8th for vacation. However, suspicions were raised after Chan Tong-Kai, a nineteen-year-old student student at Hong Kong Polytechnic University’s Hong Kong Community College, returned alone on February 17th without his girlfriend, the twenty-year-old Poon Hiu-wing, who had been a student at the Hong Kong Institute of Vocational Education but dropped out of her program. When questioned by Poon’s father, Chan claimed that the two had argued and split, following which he ignored follow-up calls. 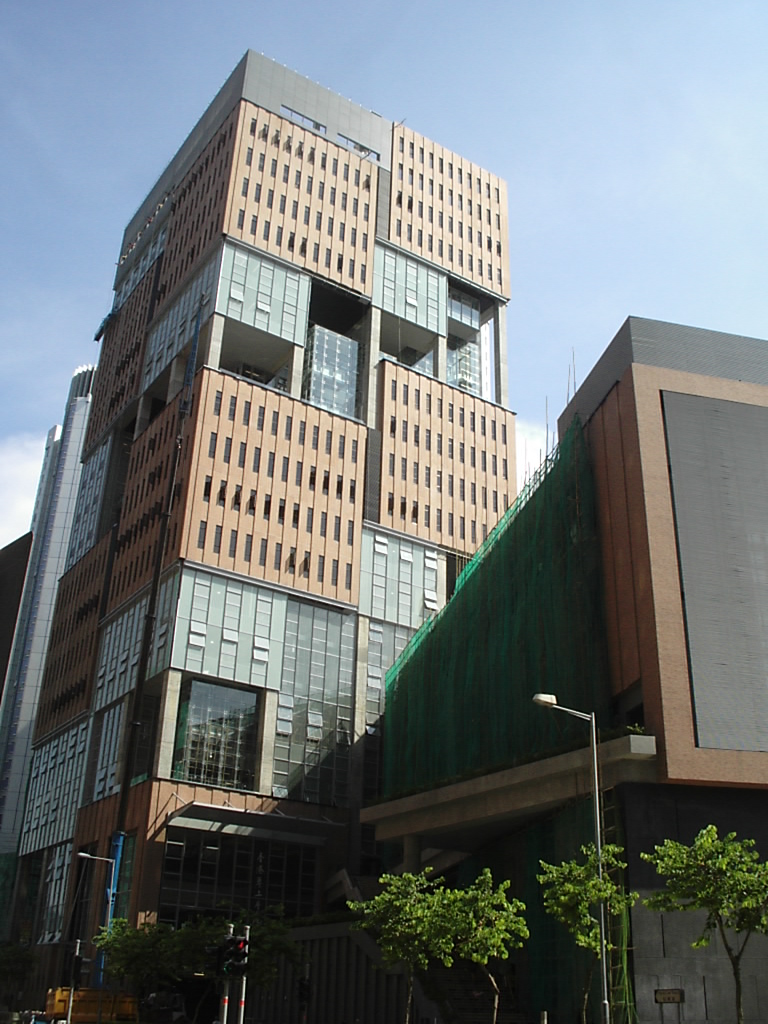 Chan confessed to the murder after being questioned by Hong Kong police, who had reportedly contacted their counterparts in the Taipei police. After reviewing security camera footage, Taipei police had discovered footage of Chan dragging a suspiciously large pink suitcase while leaving the Purple Garden Hotel where he and Poon had been staying. Hong Kong police claimed that the Taipei police had discovered security camera footage of the murder, following which Chan admitted to the killing, and stated that he had left the suitcase with the body in it in the vicinity of the Zhuwei MRT station. Chan reportedly suspected that his girlfriend was pregnant with another man’s child, which what led to the killing. It was later confirmed that Poon was indeed pregnant.

However, what proves complicated is that due to the fact that Hong Kong’s legal system does not recognize Taiwan’s legal system and the murder took place in Taiwan, Chan has been unable to charged. Spokespersons from the Taipei police also state that, despite the exchange of intelligence on March 21st, the Hong Kong police has so far ignored requests for help by the Taipei police, who fear Chan getting away without any charges.

There are few precedents for such a case of a Hong Kong citizen committing crimes of similar severity in Taiwan then returning to Hong Kong. In the few examples that do exist, suspects who committed crimes in Taiwan were set free. 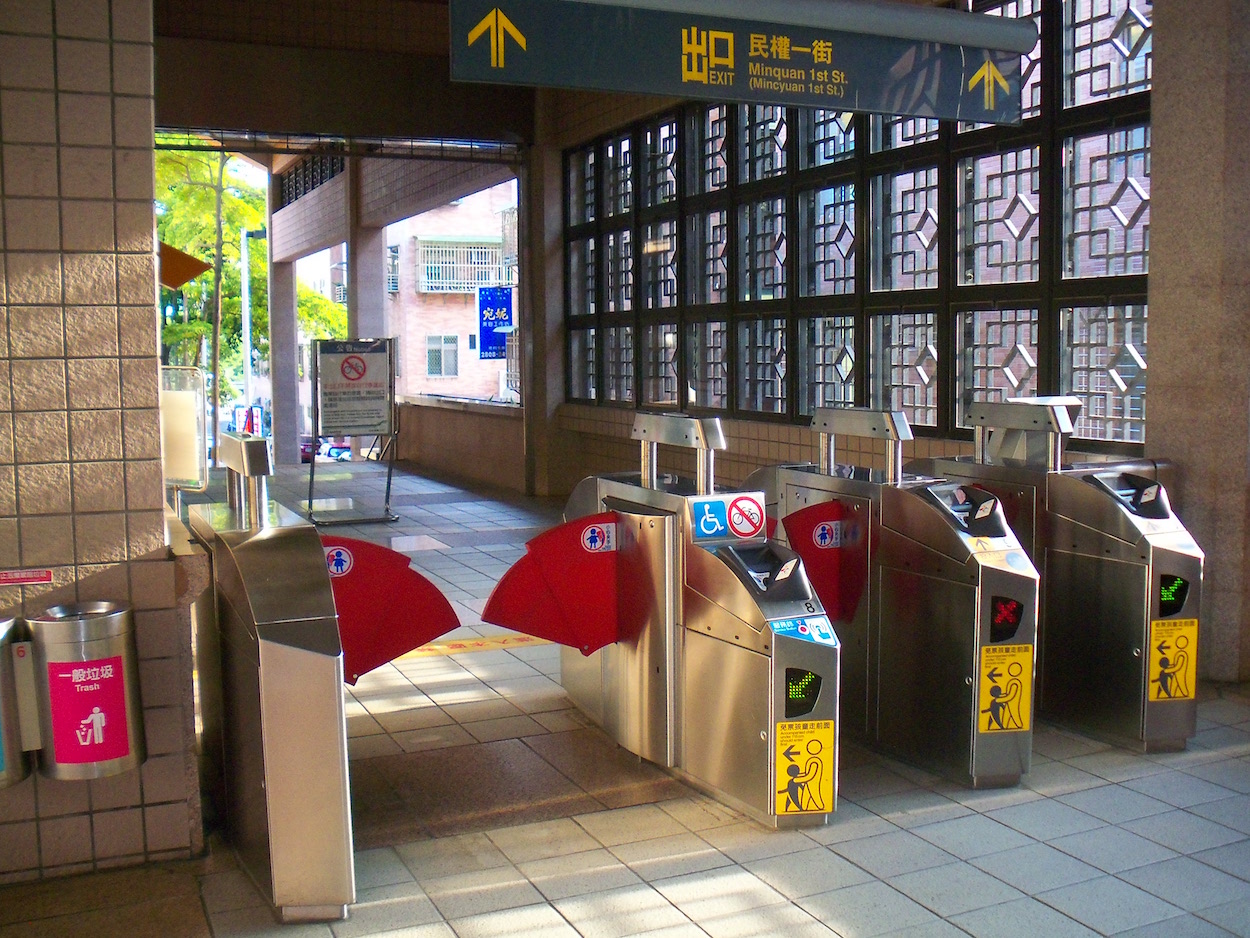 As a result of this legal bind, Chan has been charged for using his girlfriend’s bank card, stealing her camera, phone, and 20,000 NTD, but not with formal murder charges.

More broadly, in the present political climate of of worsening relations between Taiwan and China, it remains up in the air as to what the results of the case will be. The Hong Kong legal system and police force are ultimately controlled by Beijing, as observed in the past arrests of youth activists such as Joshua Wong, Nathan Law, Alex Chow, and Edward Leung, among others, even when Law was a former lawmaker. Such arrests can be viewed as political arrests.

And while the Hong Kong police and Taipei police may have been happy to cooperate previously, political factors bound up with cross-strait tensions may prevent the case from advancing further. This would be tragic if considerations of cross-straits political sensitivity by Hong Kong authorities lead them to abandon pursuing murder charges, seeing as the case involves the murder of a Hong Kong citizen. 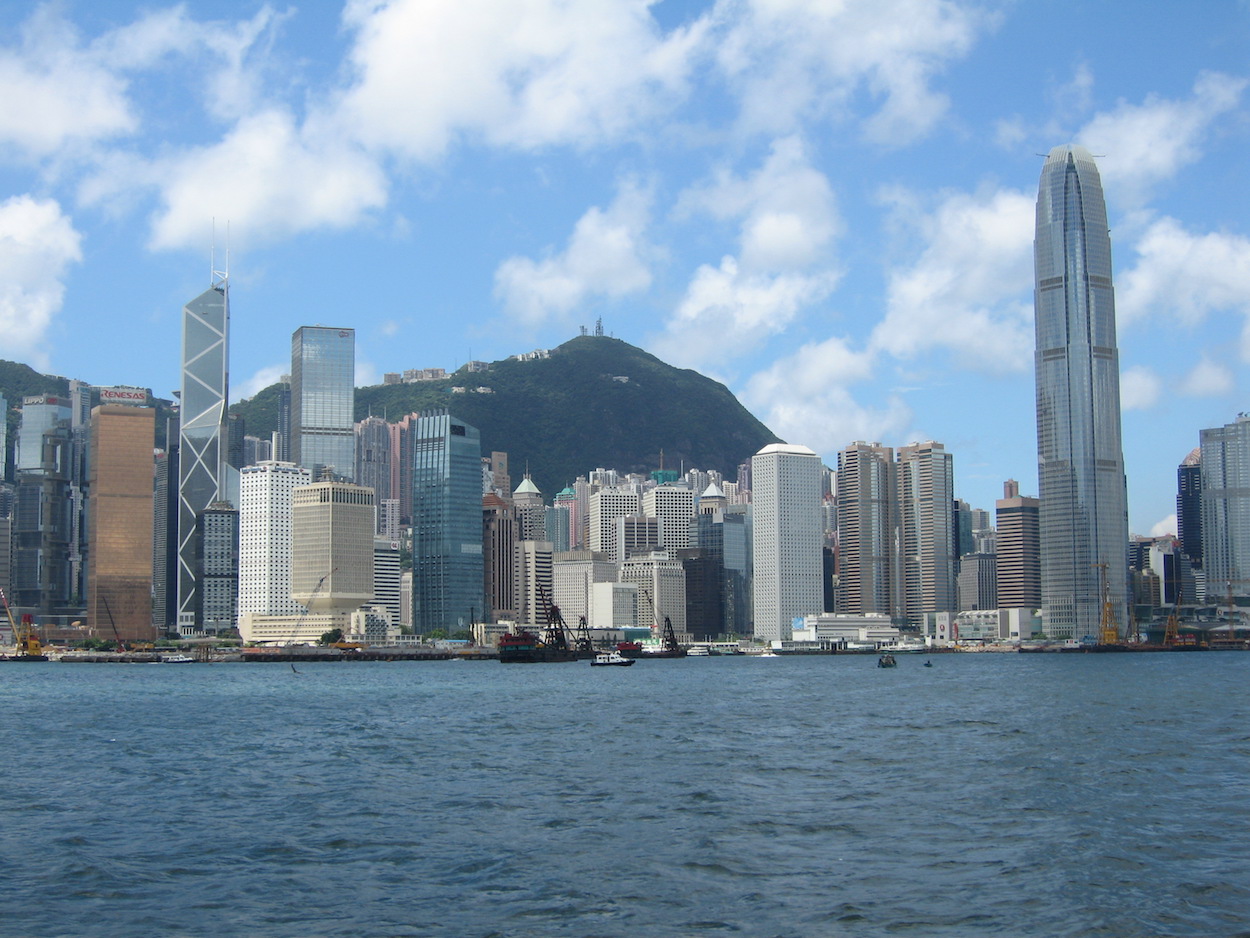 On the other hand, there are cases of Hong Kong activists, fearing political persecution, having fled Hong Kong for Taiwan in evasion of charges in Hong Kong. If the Poon murder case results in formalization of a standard process for handling cases of individuals facing charges in Hong Kong who have fled to Taiwan, this could set a negative precedent which would affect them. Namely, even if it was probably already true that such individuals would probably have continued to face the charges they fled from if deported by the Taiwanese government to Hong Kong, the Poon case could lead to demands from the Hong Kong government that Taiwan take action on other cases of Hong Kong suspects currently residing in Taiwan.

The Poon murder case will prove a highly sensitive one then, as well as one possibly of importance to relations between Hong Kong, Taiwan, and China. If under-discussed to date in connection with this fact, this is a consideration which needs to be kept in mind in continuing to observe the development of the case.