A CRIMINAL SUSPECT surnamed Huang who fled to China from Taiwan earlier this month will be extradited in an agreement between Taiwan and China. The deportation proves an unusual incident at a time in which cross-strait relations between Taiwan and China are poor, probably signaling that the Chinese government did not think it could gain anything politically from the incident.

Huang fled to Xiamen, China, after shooting and killing a coffee trader surnamed He, who was picking up his daughter at the time of the shooting. Huang subsequently fled to Taoyuan International Airport, switching taxis twice and changing clothes to avoid pursuit. After arriving at the airport, Huang then boarded a Xiamen Air flight. 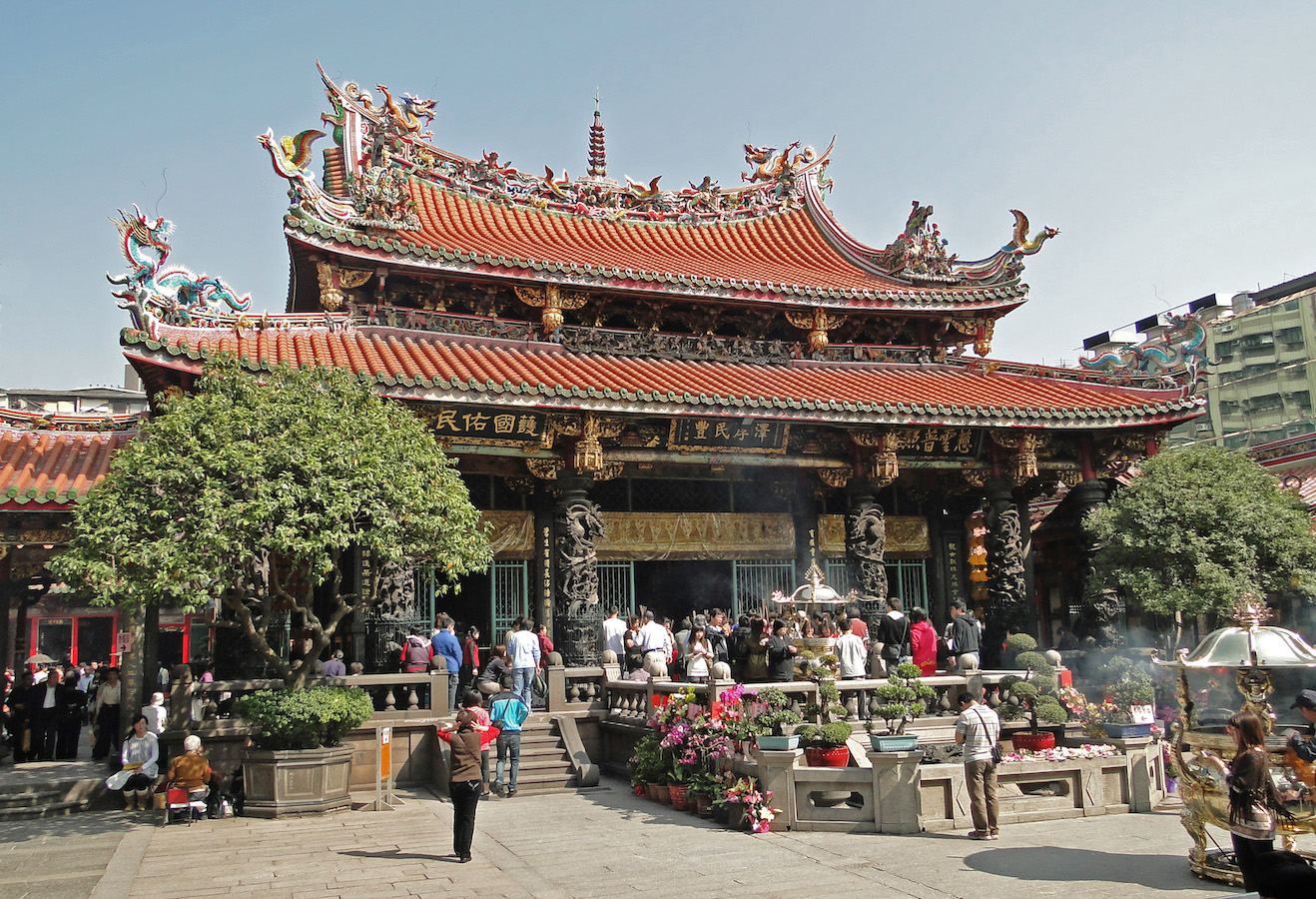 However, Huang did not flee particularly far. Standard procedures for arrivals in Xiamen require hotel quarantines to prevent the spread of COVID-19, as a result of which Huang was quarantined on arrival. This resulted in the unusual situation of a known murder suspect being in quarantine, in a location that was known by both Taiwan and China, after having fled across the border.

Perhaps unsurprisingly, given the unusual nature of the incident and the sensitivity of cross-strait issues, the story of Huang’s flight after the murder went viral online in China. Two hashtags linked to the murder received more than 300 million views, something that may have been another determinant as to why the Chinese government decided to act as it did in sending Huang back to Taiwan.

In particular, the issue of cross-strait cooperation on crime is a sensitive one. This is particularly so in the aftermath of the 2018 murder of Poon Hiu-wing by Chan Tong-kai in Taiwan. Both Poon and Chan were Hongkongers visiting Taiwan on vacation, but Taiwan’s lack of an extradition agreement with Hong Kong resulted in an inability for Chan to be sent to Taiwan to face charges. As a result, Chan was only detained on theft charges in Hong Kong and later released.

In response, the Hong Kong government proposed an extradition agreement that would have also allowed Hongkongers to be sent to China to face charges, raising fears that the agreement would be used to target politically outspoken Hongkongers. This was the issue that kicked off the protests that rocked Hong Kong in 2019.

That being said, since the protests have died down, the Hong Kong government has tried to send Chan to Taiwan in a way to potentially set a legal precedent for Hongkongers to “voluntarily” turn themselves in for punishment. Following claims that Tong intended to voluntarily hand himself to Taiwanese authorities, Taiwanese authorities sent police to Hong Kong to take him into custody.

However, Tong was not allowed to be taken into custody by Taiwanese police, with individuals ranging from legal expert and Taipei city councilor Miao Poya to President Tsai Ing-wen herself warning that this may have been intended to set a legal precedent for Hongkongers or Taiwanese “voluntarily” turning themselves in to face punishment at the hands of Chinese authorities.

The Hong Kong government subsequently claimed that it was the Tsai administration politicizing matters and that, as a result, Chan would not face justice. Notably, there was cooperation between Taiwanese and Hong Kong police during the early stages of the murder investigation, with Hong Kong police traveling to Taiwan, but cooperation was suspended as the issue became increasingly politically sensitive, with Taiwanese police stating that the Hong Kong side had stopped responding.

It is unusual for Huang to be sent back to Taiwan, then. Perhaps that could not happen, was viewed as something that would have led to poor optics for China, or China views itself as having taken what would be perceived internationally as the high moral ground in response to Huang’s flight. 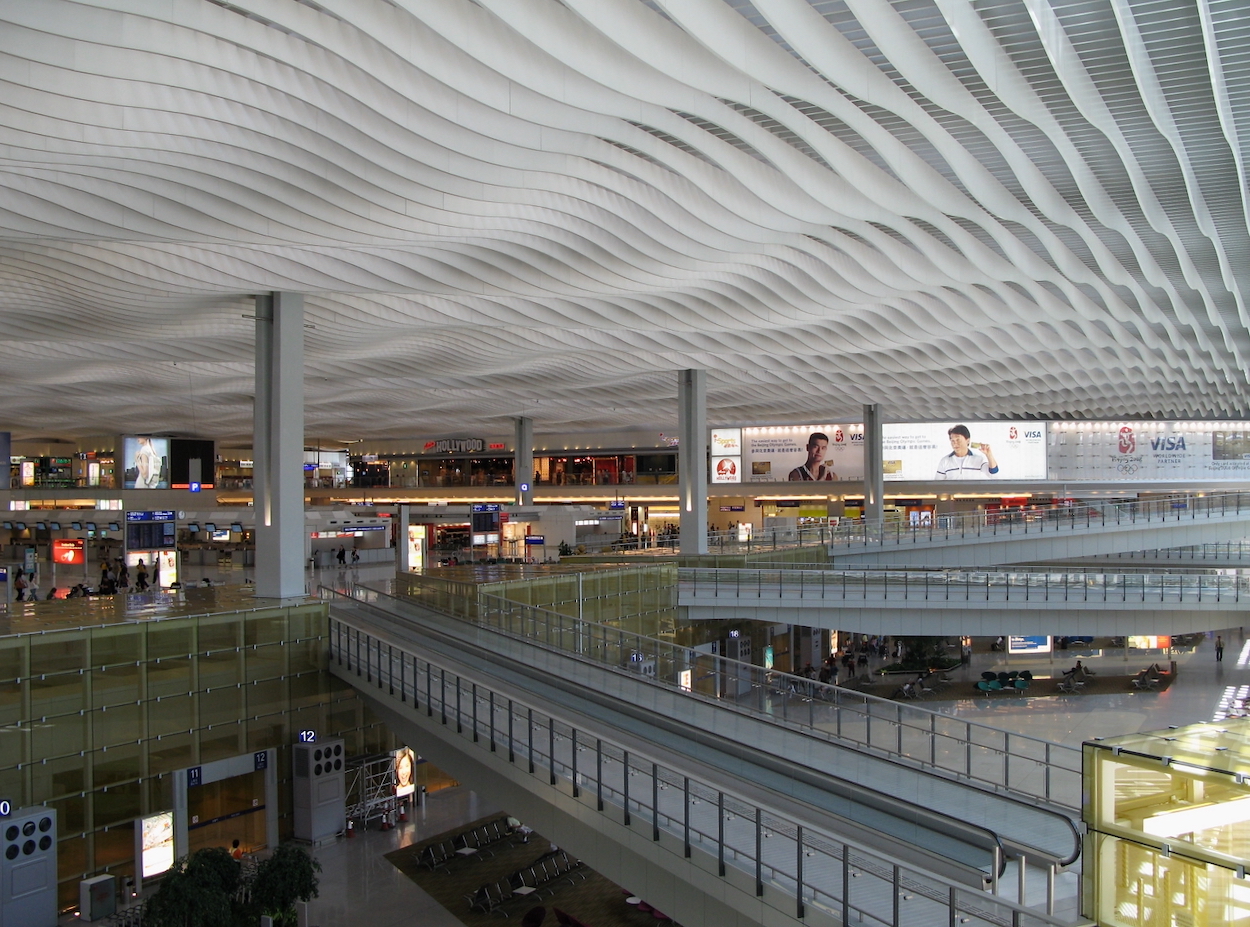 Notably, the issue of Taiwanese extradited or deported to China after facing criminal charges in other countries, mostly for telecom fraud, has been more widely discussed after a report by NGO Safeguard Defenders. Huang’s situation in China, in which he could have been taken into Chinese custody for a murder that took place in Taiwan, would have raised similar issues.

Nevertheless, one notes that Minister of Justice Chiu Tai-san stated that in most of those cases, the suspects were later sent to Taiwan. According to Chiu, this is because the defrauded money for most of the cases of telecom fraud was sent to Taiwan and China would face difficulties recovering this money to compensate victims without cooperation with China.

As such, Chiu’s comments suggests that the extraditions are primarily a political stunt intended to intimidate Taiwan with the possibility that Taiwanese that commit crimes abroad–or may be considered by China to be criminals, such as if they are supporters of Taiwanese independence–could be deported and sent to China, instead of Taiwan. China would more likely frame the issue as that Taiwan would not take criminal action against culprits of telecom fraud in Taiwan and that such individuals would go free, however, so as to claim that its actions are justified. Yet as seen in the Huang case, cross-strait cooperation is in fact possible regarding such cases.