What Can Taiwan Learn From China’s Boycott Of South Korea Over THAAD?

AS ANOTHER country in the Asia Pacific which faces the threat of China using its large economy as a political weapon, Taiwan stands to learn greatly from the effects of the Chinese boycott on South Korea due the deployment of the American-manufactured Terminal High Altitude Area Defense antimissile defense system in South Korea. But the lessons Taiwan stands to take away are, in fact, counterintuitive.

Namely, East Asian economies as Taiwan and South Korea are greatly interlinked with China. It goes without saying that China is the largest economy in the region. The irony of this situation is that countries with geopolitical tensions with China such as Taiwan, South Korea, and Japan, have economies highly integrated with the Chinese economy through trade links and supply because the Chinese economy is disproportionately large in the region.

As such, it is in the benefit of China to construct the perception that all other regional economies are dependent on China because its economy dwarfs them, not that their economies are highly interlinked. In this way, China can construct the perception that countries with geopolitical tensions against China will suffer irreparable economic damage if they go against China and China decides to cease trading with them, but that this will affect China little due to China’s size. And so China hopes to force East Asian countries to drop their tensions with China and to become more amenable to China’s geopolitical ambitions in the Asia Pacific. 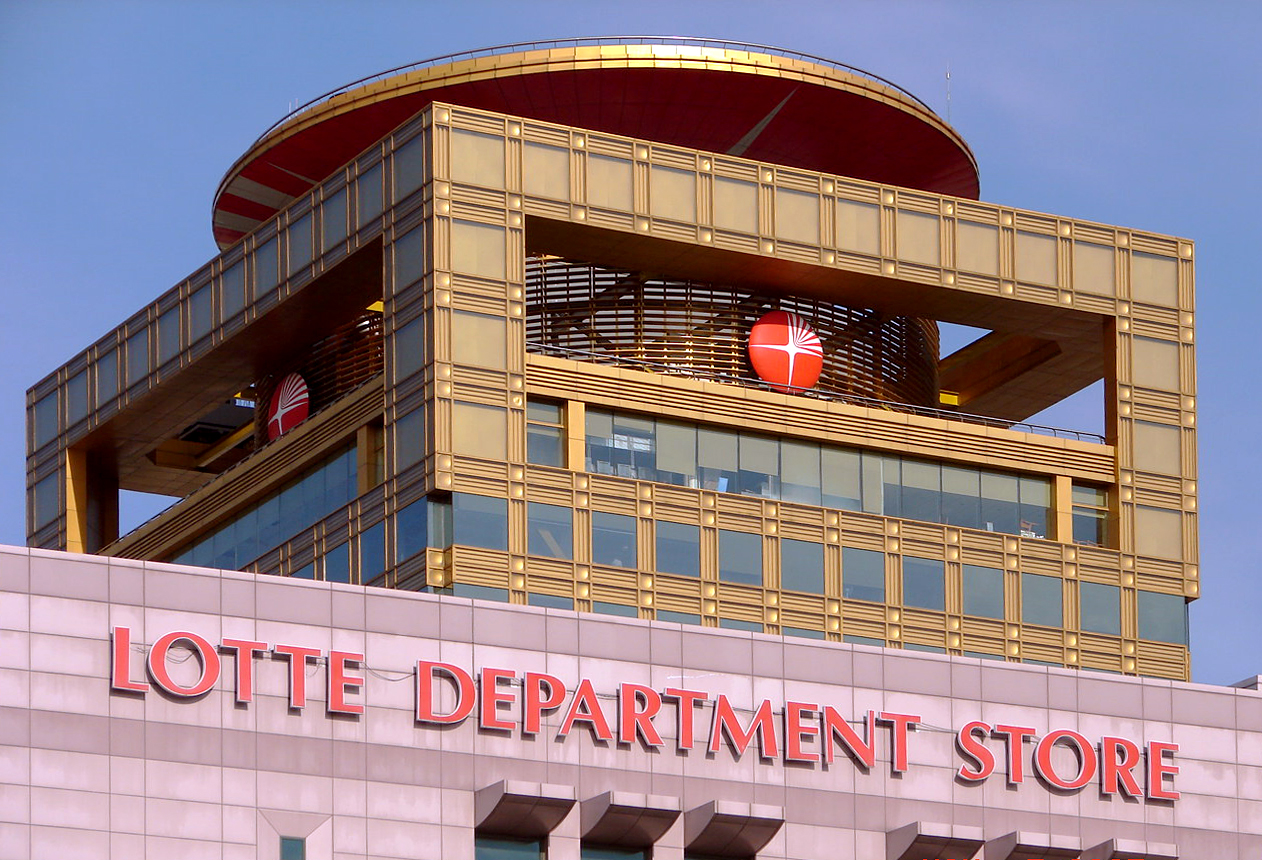 South Korean retailer Lotte has been targeted by China for selling land to South Korea for installation of the THAAD missile system. Photo credit: Steve46814

Nevertheless, as pointed out by Darren J. Lim and Victor Ferguson in an article posted in the East Asia Forum, the cost of Chinese boycotts “cut both ways.” China has been highly successful in using an economic boycott of South Korean goods in reaction to South Korea’s THAAD deployment to get countries which could potentially benefit from THAAD deployment as a defense against missiles from Beijing, such as Taiwan, to back away from THAAD for fear of of dangerously provoking China in a manner which would be damaging of their economies. 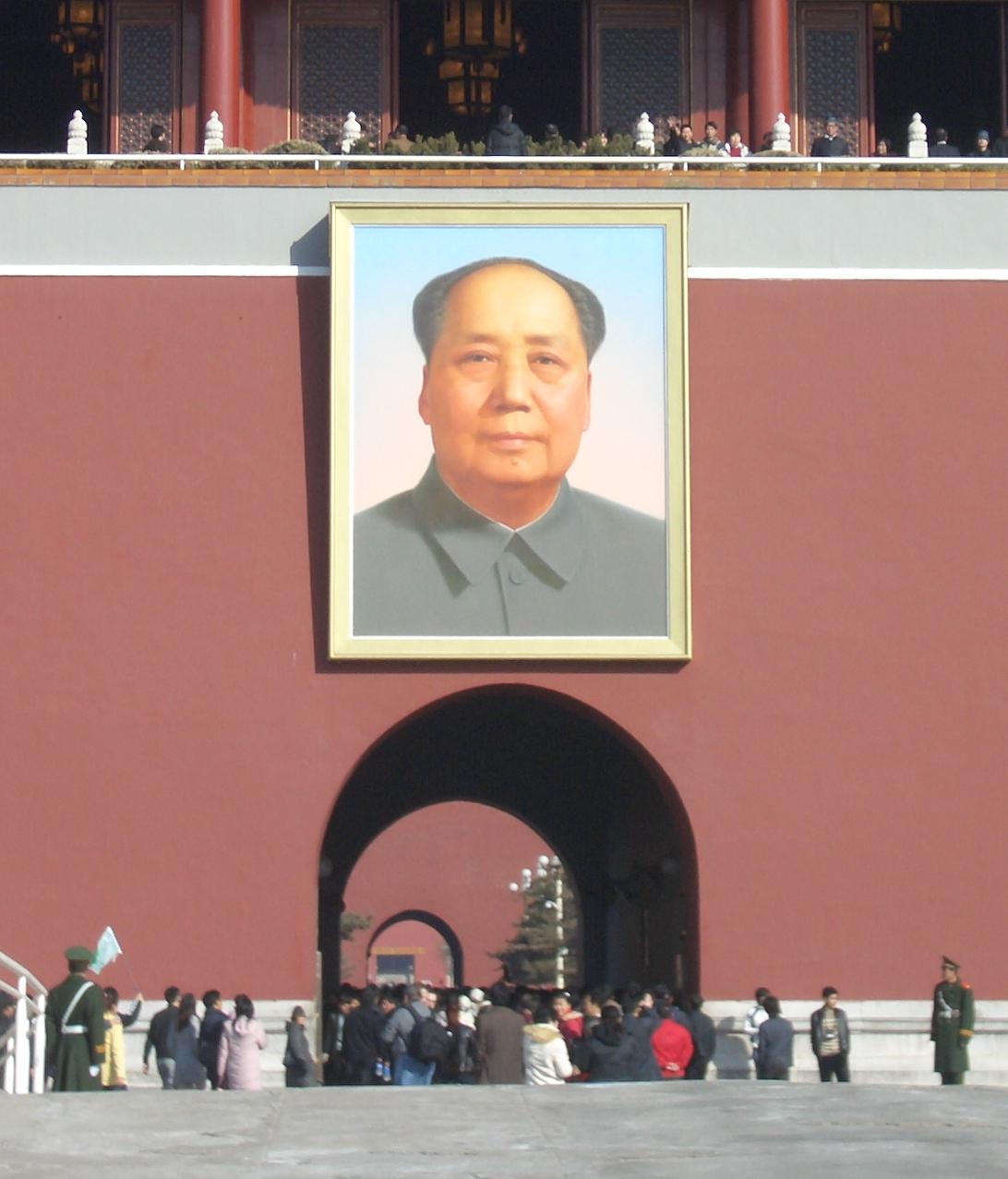 Along such lines, Lim and Ferguson also point out that other incidents in which Chinese citizens boycott the industries of countries due to their tensions with China, this usually is in the realm of substitutable final goods. For example, when the Philippines was targeted in 2012 because of tensions over South China Seas islands, the semiconductor industry and trade of other intermediate materials were not targeted, but substitutable final goods as bananas and tourism were targeted instead.

Taiwan stands to learn from this. With sharp drops in Chinese tourist numbers since the Tsai administration took office, China hopes to construct the perception that the Taiwanese economy as a whole is utterly dependent on the Chinese economy. Nevertheless, with the Chinese tourist industry in Taiwan, this is attempting to construct the perception that a relatively isolated substitutable industry dependent on China is representative of the state of the Taiwanese economy as a whole. China has also threatened to shut out Taiwanese businesses it perceives as pro-independence in the past. This is no different from the strategy taken by China with regards to South Korea or the Philippines. Yet one suspects that, as with these other cases, one does not see any real drop in the most highly traded industries between Taiwan and China.

In Taiwan, then, it stands to point out that China’s stratagem has been to target selective industries which, if disrupted, would not greatly affect China itself, while avoiding the targeting highly traded industries that do stand to affect China if disrupted. This is to try and create the false perception that the economies of smaller Asia Pacific nations are entirely at China’s mercy. Raising awareness of this fact serves to combat China’s attempt to encroach on Asia Pacific countries’ sovereignty through economic means. 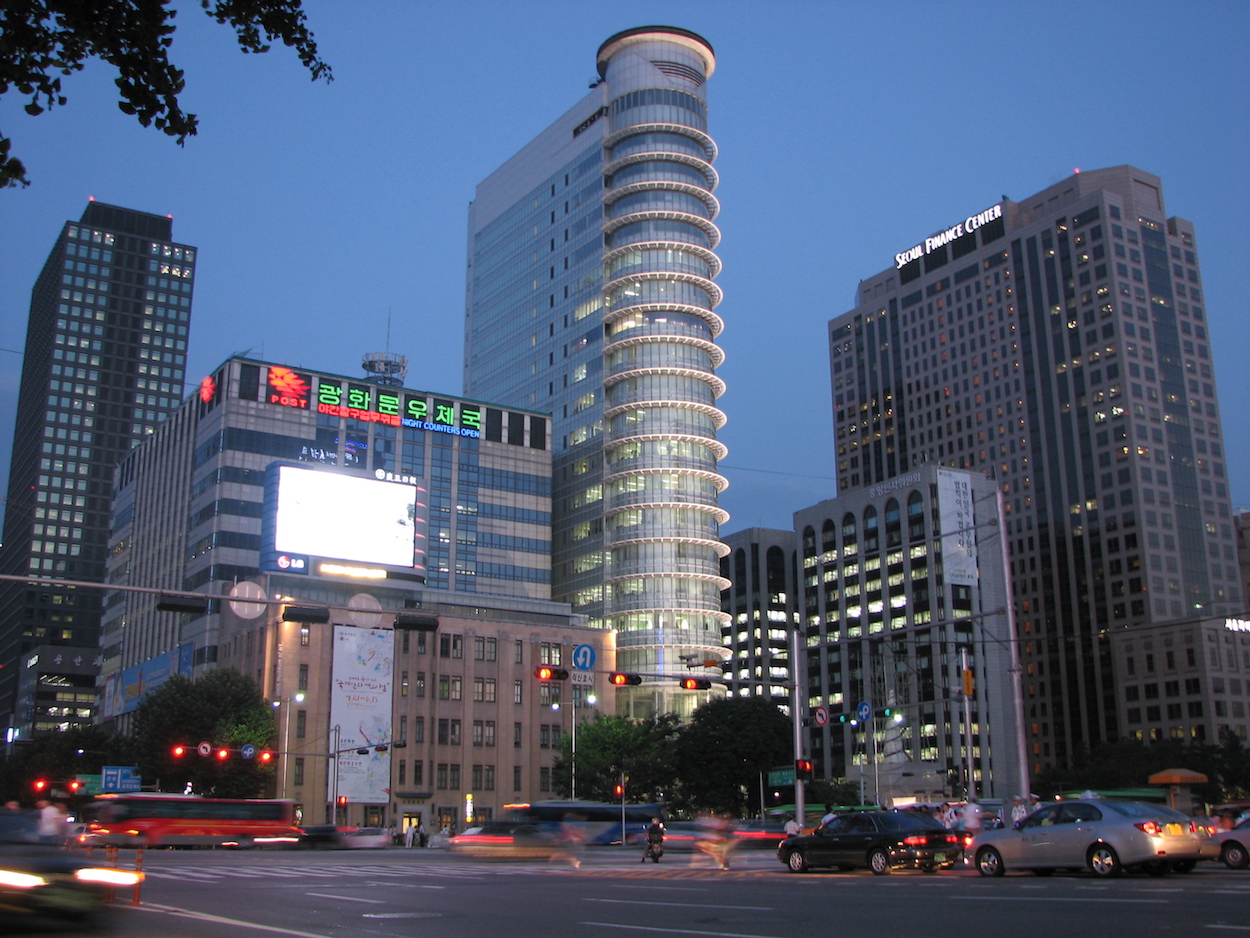 Nevertheless, another possibility for Taiwan may be to explore which Taiwanese industries are key to China’s economy as a potential means of influencing Chinese political decision-making. If companies from such industries are pressured enough by members of the public, perhaps they can be inveighed to take a stand against Chinese actions in a manner which would force Chinese decision-makers to reconsider their stances towards Taiwan.

Boycotts can go both ways, after all. This could be a task taken up by Taiwanese civil society, which has in the past investigated the shifts in political positions of legislators on issues ranging from gay marriage to cross-strait relations and organized them online in the interests of open transparency in governance, as in the Appendectomy Project. Perhaps similar investigations can be done into Taiwanese companies and the public views of their executives.