OUTRAGE HAS broken out regarding a proposed, long controversial draft amendment to the Mining Act which would allow mining companies to sidestep environmental regulations and or measures taken to provide for indigenous rights. In particular, though perhaps not too surprising, this has led to arguments in legislature between DPP legislator Lin Shu-Fen, known for progressive stances on social issues even when this brings her at odds with the rest of the DPP, fellow Kuan Bi-ling, and Chiu Yi-ying, as well as deputy Minister of Economic Affairs Wang Mei-hua. 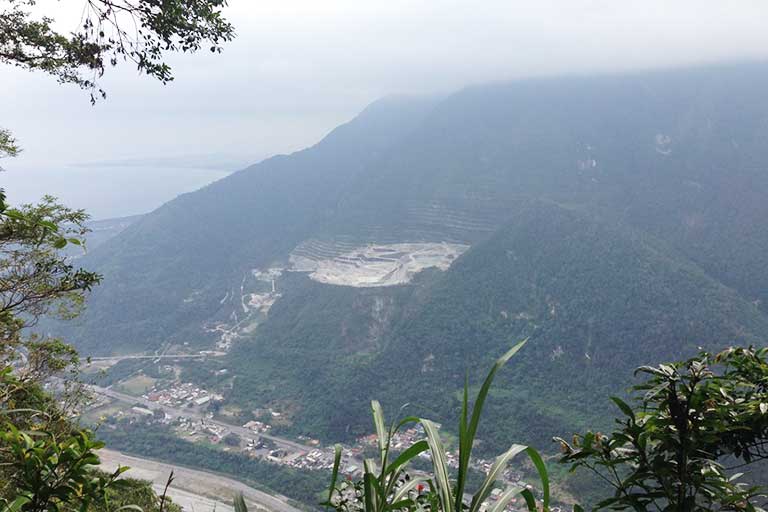 In this way, mining companies would be allowed to avoid environmental oversight, or protection measures for indigenous rights. Mines which obtained permits before the 1993 Environmental Impact Assessment Act, including the controversial Asia Cement mine in Hualien on protected indigenous land, will be allowed to continue operating without need for an environmental assessment.

One wonders. Perhaps if environmental safety measures are to be limited to pre-1930 measures, because these mines legally originate from that period in time, as an equivalent measure, these mines should be limited to using the level of technology which existed in 1930? For example, if one were to apply similar logic to the use of nuclear energy, because of the fact that in 1930, it was not known that radioactivity had harmful and deadly effects on human beings, Taipower should legally be allowed to use safety measures from 1930 in how it operates it nuclear reactors, a time in which little was known about radiation. 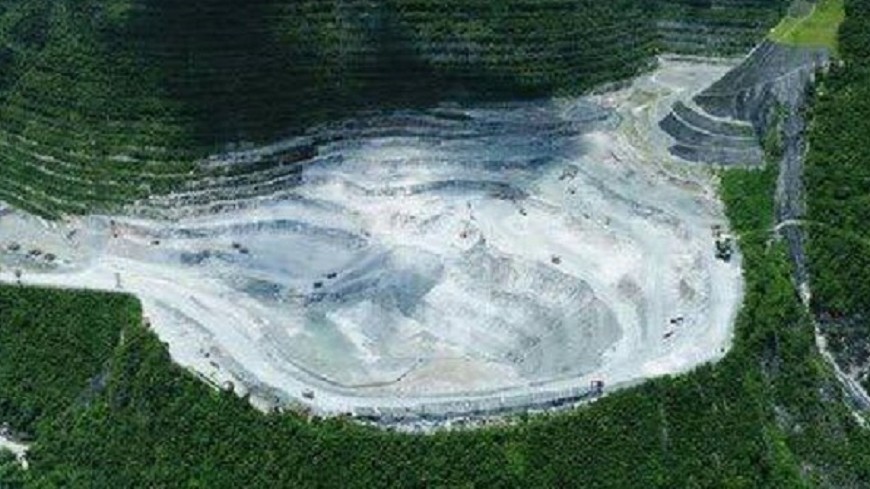 The draft amendment also only furthers the hypocrisy of the DPP in claiming that it seeks to realize transitional justice for Taiwanese indigenous when it refuses to correct the fact that Asia Cement’s mine in Taroko Gorge was constructed on indigenous land due to land seizures from indigenous during the Japanese colonial period, and the mine poses substantial disruption to indigenous today, due to the large explosions caused daily by the mine near areas where people are living.

Due to protest from environmental and indigenous groups, premier William Lai has promised action on the issue through the Executive Yuan putting forward a draft. But, strikingly, the DPP’s version of changes to the Mining Act in legislature are worse than those put forward by the Bureau of Mines itself.

Furthermore, with the Mining Act, is not the only time that the DPP has been accused of attempting to use legal measures to disable oversight mechanisms over corporations, or the actions government. This can also be seen with regards to past accusations from legal experts that the Forward-Looking Infrastructure Bill contained a measure which would allow the DPP or any future government to rubber stamp future government budgets, before public fallout from this led to pledges by the DPP that this was not its intention.

And this would be another issue in which the DPP has proven more regressive than progressive, if anything else. The DPP very likely thinks that it can get away with its actions on the issue, with the view that only individuals that live near mines will be affected. However, in general, the DPP has in recent times severely underestimated how policy which capitulates to corporate interests in severely underestimating the effects of its own policy, as observed in disastrous reforms to the Labor Standards Act which will stand to affect all of Taiwanese working society—the Taiwanese electoral votership as a whole. This will no doubt stoke anger against the DPP from society writ large, but the DPP seemed to think that Taiwanese labor was merely one of many interest groups it could shrug off. 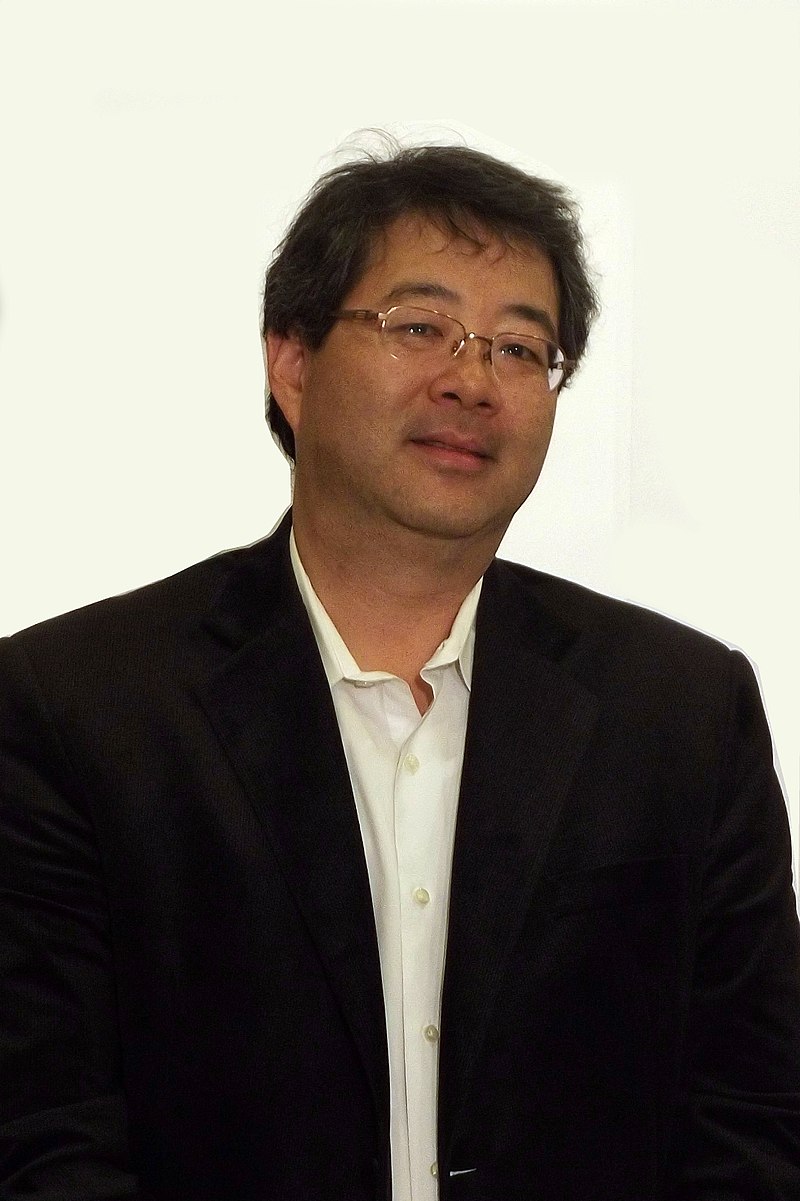 Outrage against the DPP will only build regarding the issue of the Mining Act as well, likely, even among those not living in areas directly affected by mines. After all, the Mining Act is one which touches upon issues of the environment which, again, also stands to affect all of Taiwan insofar as Taiwan is shared by all those that live on it and damage to its environment is a shared loss for residents of Taiwan. The tragic death of documentary director Chi Po-Lin, for example, was an issue that led to a great deal of public anger against the Asia Cement mine, as an issue that Chi, an environmentalist, had devoted a great deal of energy to raising awareness of. And so the Mining Act will be an issue which the DPP will have to confront in the future, regarding its missteps.