China Claims Measures Will Be Taken Against ‘Pro-Independence’ Companies

CHINA ANNOUNCED that two Taiwanese companies, the Far Eastern Group and Asia Cement, would be fined a combined amount close to 14 million USD earlier this week. The groups were fined for a number of violations, ranging from labor issues, environmental violations, machine and fire safety, land usage, and taxes.

Violations took place at textile and cement factories in Hubei, Jiangxi, Jiangsu, Shanghai, and Sichuan. It would generally not be surprising for these fines to be for valid reasons, given environmental pollution and labor abuses committed at Taiwanese-owned factories in China.

Such companies often have checkered records internationally. One notes that in Taiwan itself, Asia Cement has operated a cement mine in Hualien on Indigenous land for decades, disrupting the lives of Indigenous residents with loud daily explosions. 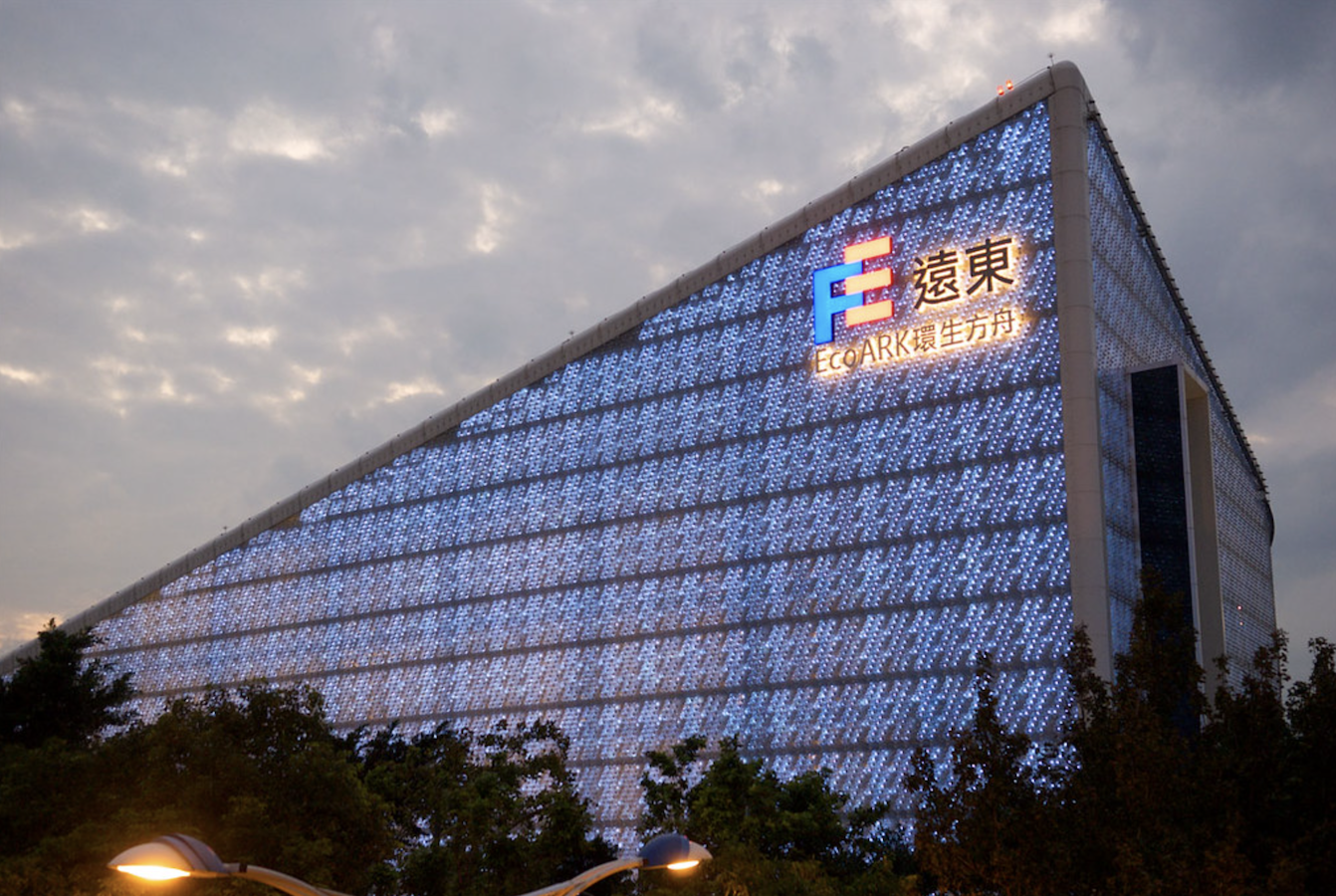 Ironically, the framing of the issue as one that returned to the supposed pro-independence support of Asia Cement or Far Eastern Group cheapens any wrongdoing that the companies may have genuinely committed in China. Violations by these companies, even when they might have taken place, may subsequently be seen as primarily a matter of their domestic political affiliations in Taiwan. This also raises the question of if China is attempting to bill unrelated charges under the auspices of punishing the “pro-independence” stances of Taiwanese companies.

Yet the accusations are ironic. It is indeed true that the Far Eastern Group, for example, has donated to the DPP and is one of the DPP’s largest donors. Nevertheless, the company has also donated to the KMT.

More broadly, it is in the rational interest of companies in Taiwan to donate to both the DPP and KMT, so as to hedge their bets regardless of which political party holds power in Taiwan. It is also not in the rational economic interest of companies to take clear stances on unification versus independence issues, to avoid being shut out of the Chinese market, while also seeking to avoid domestic backlash within Taiwan for capitulating to China.

At the same time, it would be hard to draw an exact dividing line between individuals who are “pro-independence” and who are not, with many individuals having ambiguous positions on the matter or not clearly fleshed out political views.

Given such difficulties, China recently announced that it would be banning Premier Su Tseng-chang, Legislative Yuan president You Shyi-kun, and Minister of Foreign Affairs Joseph Wu from entering China, and targeting financial holdings by them or their family members in China. It is more probable that China is hoping to target a few prominent Taiwanese politicians to set an example for other Taiwanese. Actions targeting Taiwanese celebrities and entertainers operating in the Chinese market and threatening to prevent them from operating in the Chinese market prove similar, though again one notes that China has a tendency of targeting individuals that would not be perceived as supportive of Taiwanese independence in Taiwan as pro-independence.

Regarding its fines against Taiwanese companies, China is likely also trying to dangle the threat of shutting out Taiwanese companies. This would cut Taiwanese companies off from what is not only a highly lucrative market, but also a major source of manufacturing. Discouraging Taiwanese companies from donating the DPP may also be with the aim of cutting off a source of funding for the DPP at a time in which the KMT is increasingly cash-strapped after the DPP’s probe into illicit party assets that it retains from the authoritarian era. China may hope to even the financial playing field between the DPP and KMT. 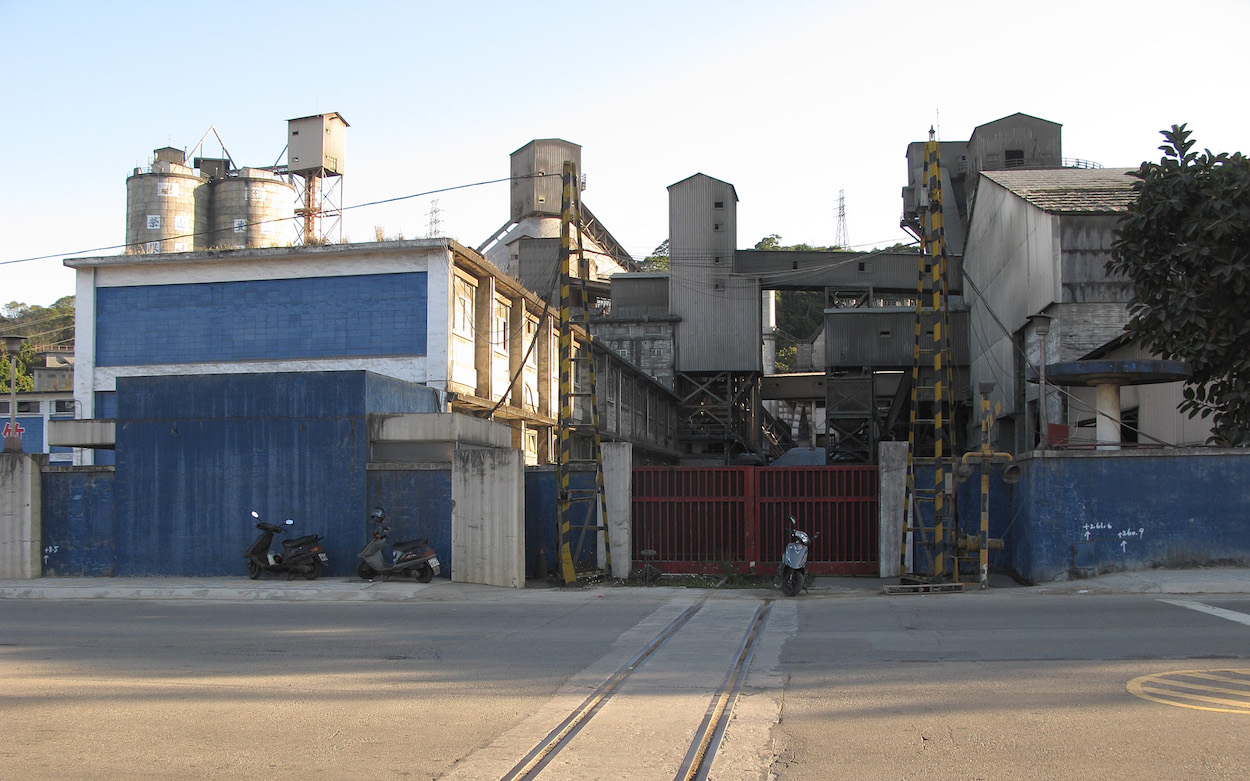 However, as it would also be difficult to decide which companies are “pro-independence” and which are not, China is probably seeking to target a few prominent Taiwanese companies to set an example for others. This may represent an escalation of the measures that China is willing to take against Taiwanese nonetheless, in shifting from measures focused on individuals to companies.

In past months, China has conducted retaliatory boycotts or bans of foreign products, including bans on Taiwanese pineapples, wax apples, custard apples, and other fruits, as a form of political retribution in recent memory. Such measures may be intended to target specific interest groups in Taiwan, such as farmers, with the aim of politically pressuring them to side with the KMT over the DPP.

Yet, if China does intend to take more broad-ranging measures against Taiwanese companies, China’s own hands are tied to some extent. As China is itself dependent on Taiwan for semiconductors and other intermediate products it needs for its own supply chains, China is likely to target Taiwanese companies producing products or services that it can substitute with other sources—Taiwanese fruit products being one case in point. In this sense, the companies that China would target are limited to substitutable products, and it is not probable that China would target Taiwanese industries that it itself is reliant on.