“FANTASY” (橋仔頭的春秋大夢), directed by Yen Lan-Chuan (顏蘭權) and Chuang Yi-Tseng (莊益增), provides a look at the last days of the Ciaotou Sugar Refinery in Kaohsiung, which was converted into an artists’ village by a group of artists who hoped to preserve the structure. In particular, the Ciaotou Sugar Refinery (橋頭糖廠) dated to the Japanese colonial period and was later used by the KMT as a cash cow. As such, it was a structure which had seen multiple colonial periods in Taiwanese history, before later becoming residence for a group of artists’.

The film, then, consists of a series of segments in which different artists that have resided at the Ciaotou Artists’ Village discuss their motivations for living and residing in Ciaotou, touching on issues of identity and history. The focus of the film, however, is on how the Ciaotou Sugar Refinery has served as a “stage” for the fantasies of the different artists that have resided there. Accordingly, the film eschews a traditional narrative, and each segment is highly stylized. Artists describe their twenty years of inhabiting Ciaotou. 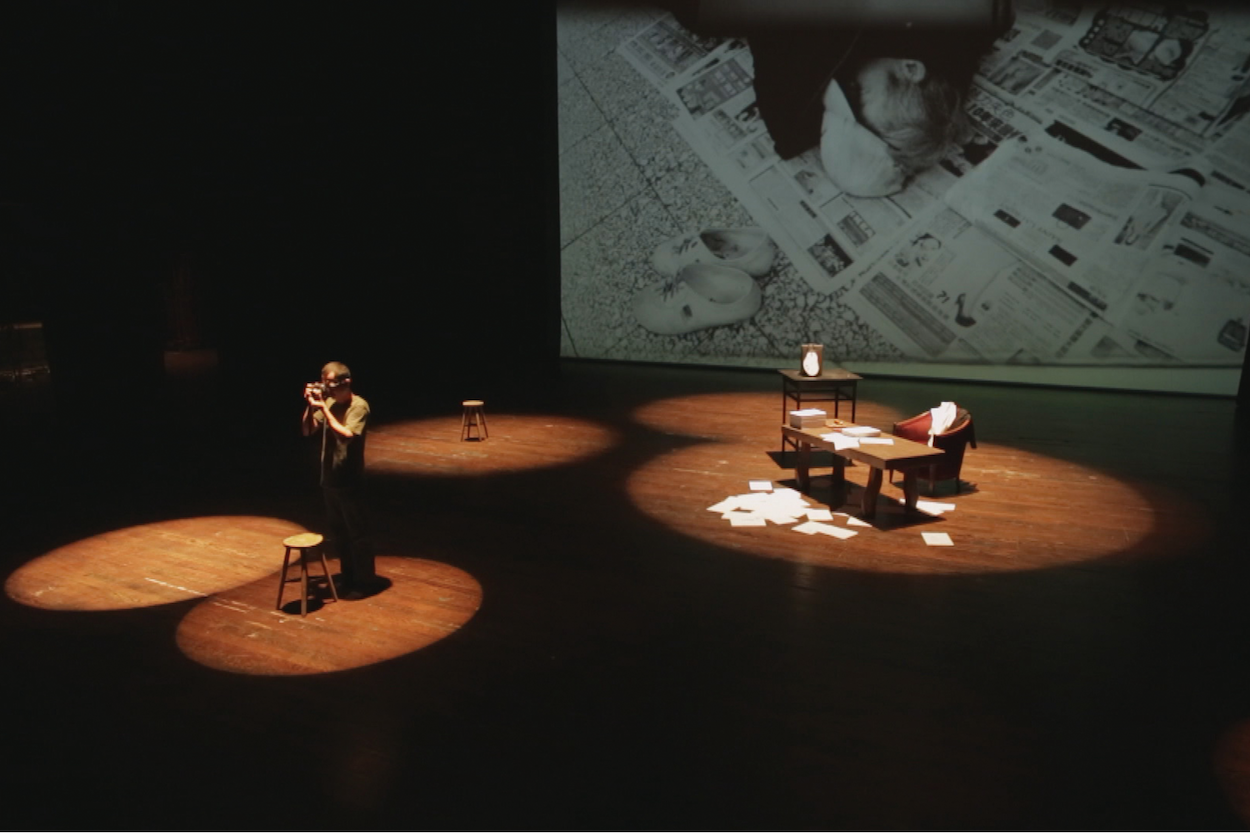 What comes across with each artist is how each aestheticize and mythologize their motivations for residing in the Ciaotou Sugar Refinery and hoping to preserve it and how they understand their personal work in relation to the Ciaotou Sugar Refinery. Sometimes this verges on the mytho-poetic. As a documentary, then, one can class “Fantasy” alongside similarly stylized Taiwanese documentaries in recent years, the most famous of which may be “Le Moulin”.

The film is not fully successful when the film encounter difficulties tying together all of the artists into a coherent whole. A surrealistic stage play is used to explain the background of the Ciaotou Sugar Refinery in the beginning of the film, narrated by the child of two of the artists living in Ciaotou, but the transition between different segments about different artists using title cards is sometimes too abrupt. 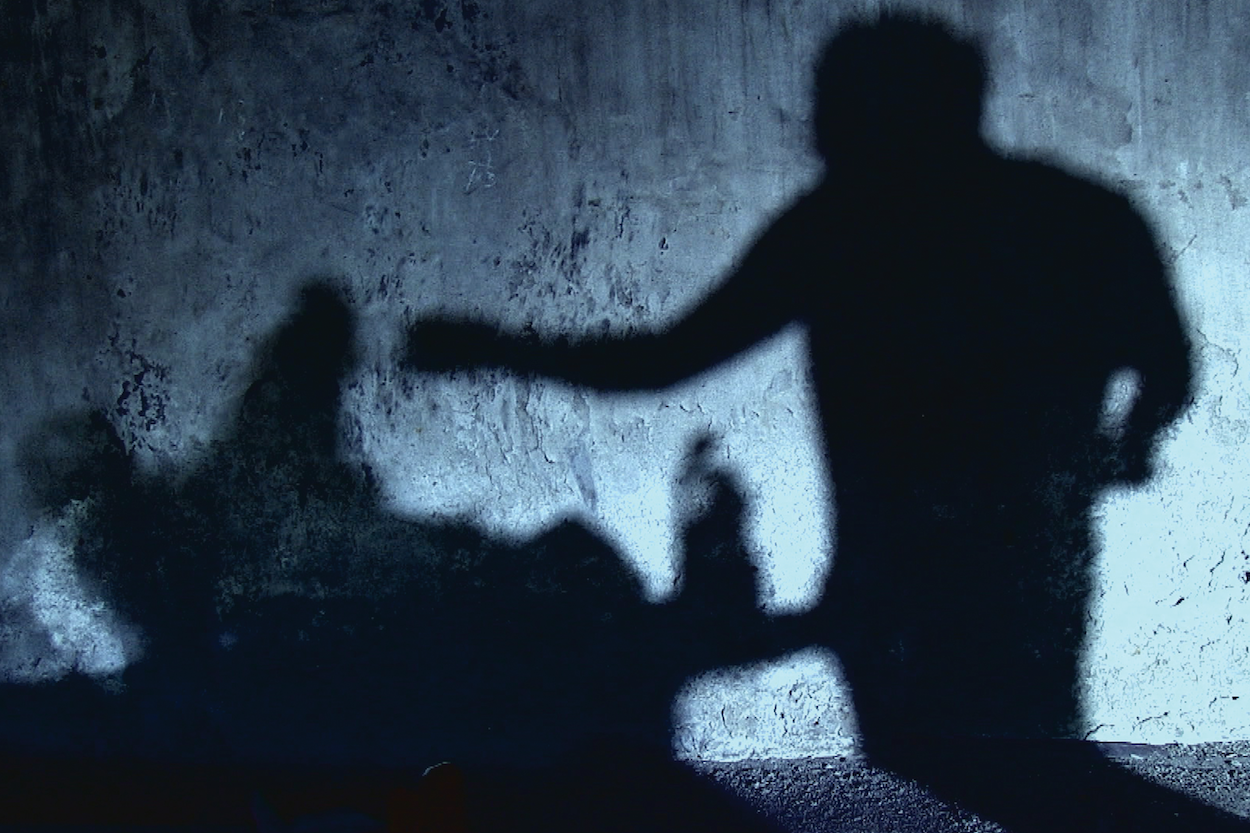 But the Ciaotou Sugar Refinery would be one of many locations which Taiwanese artists have sought to preserve in recent years and inhabited in an effort to realize a lifestyle which integrates life with art. As with many such artists’ villages or other historical sites, these proved to be temporary, in which historical sites were eventually demolished or in which artists’ villages were commercialized. Examples include the ongoing struggle to preserve historic railways and farmland in Sigang in Tainan, as well as the eventual demolition of the Nangang Bottle Cap Factory in Taipei, and the commercialization of what were artists’ spaces in the Songshan Tobacco Factory, the Taihoku Winery, which eventually became the Huashan 1914 Cultural Park, and the Treasure Hill artists’ village.

The film’s use of a stylized, rather than realist, form of documentary, is likely in order to make the film reflect in its medium what the artists sought to fulfill in their aims. As a documentary, the film is successful in revealing what it is that motivated artists to take residence in the Ciaotou Sugar Refinery—what was oftentimes a desire for the preservation of historical treasures deeply tied to one’s sense of identity, sometimes Han Taiwanese and sometimes indigenous. This is something the film manages to accomplish showing well enough, providing a look into what is a larger social phenomenon in Taiwan, as well as documenting the last days of the Ciaotou Sugar Refinery in order to send off the twenty years of the artists’ village there.