A MAJOR SCANDAL has broken out regarding former Hualien county commissioner Fu Kun-chi , with the revelation that Fu spent 5.46 million NTD to bribe journalists for positive political coverage. Fu is a former KMT member and though he was kicked out of the party for running for county commissioner without the official nomination of the party in 2009, he continues to enjoy close ties to the pan-Blue camp.

Fu served as a People First Party legislator from 2002 to 2007 and was successful in his bid for Hualien county commissioner in 2009 as an independent after failing to secure the KMT nomination. Fu won reelection in 2016. 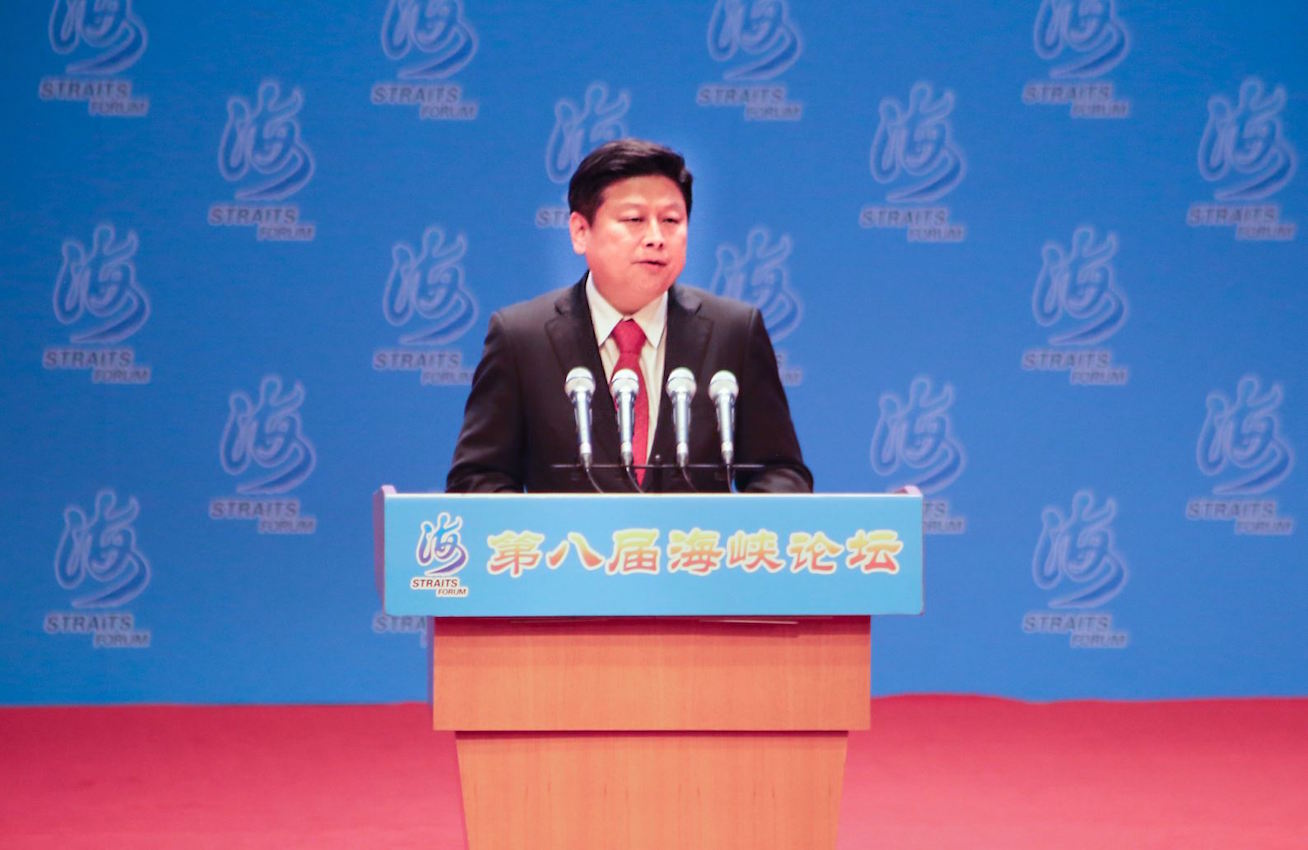 Fu has developed a reputation for political corruption throughout his long political career. At present, Fu is already serving an eight-month prison sentence for manipulating the stock market, as a result of which he was stripped of his post of Hualien county commissioner. This was a case that dragged on for close to fifteen years, having begun in 2005. The court case led to 54-month sentence, which was reduced a 42-month sentence in the second ruling, and then later to a 16-month sentence that was reduced to an 8-month sentence after the case made its way to the Supreme Court.

Fu was indicted on charges of insider trading and stock manipulation regarding the Hold-Key Electric Wire & Cable Company while he was a legislator. Fu was accused of manipulating the stock prices of Hold-Key Electric Wire & Cable Company Limited after being offered 20 million shares by Hold-Key’s general manager, Yang Kai-ti, and deputy general manager, Yu Su-yuan. Both hoped to inflate the value of Hold-Key stocks because the company had recently won a lucrative contract from state-run electricity company Taipower. Fu’s actions subsequently led to the tripling of Hold-Key’s stock value.

Deputy Minister of Justice Tsai Pi-chung has been serving in Fu’s stead as Hualien county magistrate since September when Fu was sentenced, though he is soon set to step down to make way for mayor-elect Hsu Chen-wei of the KMT—who is none other than Fu’s wife. Hsu won with 71.52% of the vote, attesting to how Fu has enjoyed periods of high popularity, even recently, despite his longstanding reputation for political corruption. Hsu is widely known as Fu’s wife. It is thought that Fu had been grooming her for political office for some time. Reports that Hsu was angling for a run for county magistrate go back to 2016.

With regards to the present scandal, Fu is accused of misappropriating county funds and rewarding them to reporters from media outlets for positive coverage. This took the form of what was ostensibly a bid awarded to develop a media database for promoting county policies, with payment amounts in the hundreds of thousands of NTD. 25 reporters from 14 news outlets were involved, including major newspapers and television networks, both pan-Blue and pan-Green, as well as both privately and publicly funded. These include the United Daily News, Formosa TV, Sanlih Television, Next TV, CTiTV, Taiwan Indigenous TV, and Hakka TV. 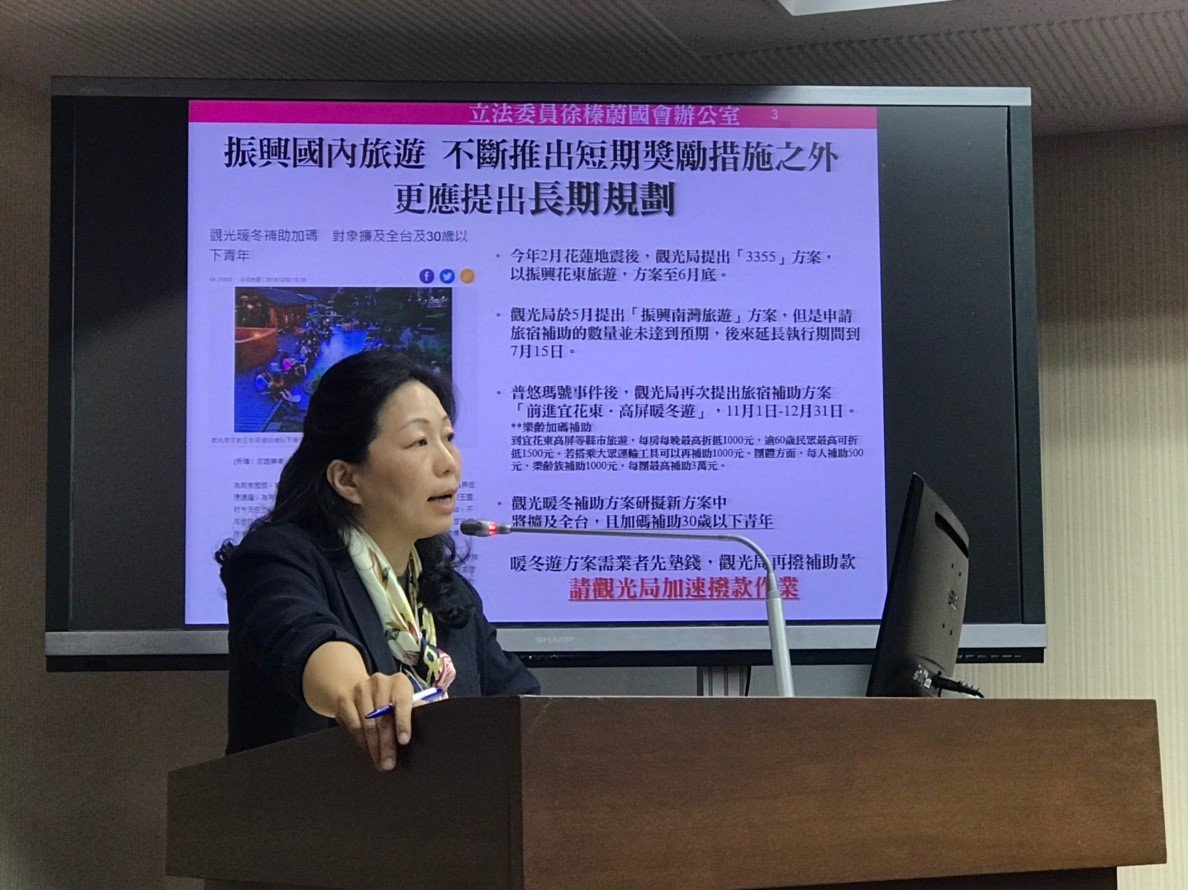 At the same time, it is a question as to whether corruption charges will “stick” to either. As the election victory of Han Kuo-yu in Kaohsiung goes to show, at times Taiwanese voters are willing to vote in political candidates with obvious histories of corruption, so long as they will take actions to improve the economy. This may be true of Hsu and Fu as well, seeing as both leverage on the claim that the KMT and pan-Blue camp can maintain the stable political relations with China needed to bring in tourists vital to Hualien’s economy.

Moreover, for voters living in areas of Taiwan with a long history of deeply rooted KMT political corruption, sometimes continued political corruption by local politicians simply is seen as established political behavior by voters at this point. This would be disappointing, but points to the challenges of fighting in corruption in Taiwan. But at the same time, one generally expects members of the KMT to continue to claim that corruption allegations are a form of political persecution by the DPP, even when the veracity of such charges is self-evident.