Australia Freezes Under The Threat Of China’s Growing Influence

WHEN AUSTRALIANS were polled about their nation’s relationship with China and the United States and asked which country is more important, just as many chose China as the US. As Australia’s largest trading partner, China dominates talk about the economy, while negative attention on the Chinese one-party state has characterized recent media coverage.

Any soft power benefits from Chinese Premier Li Keqiang’s March visit were rapidly overshadowed by the detention of Feng Chongyi, an academic at the University of Technology Sydney who was picked up by Chinese authorities while researching human rights in China. Feng, an Australian permanent resident and Chinese citizen, described the media flurry surrounding his detention as playing a central role in his release after a week of interrogations.

But beneath the public outcry, Australia’s former foreign minister Bob Carr was instead making private representations in Beijing on behalf of Feng, following advice from a senior Chinese Communist Party official that “China likes to settle issues in a quiet way”. The Chinese government does like to act quietly—slicing away at the South China Sea as it whittles down Hong Kong’s sovereignty. By the time you realize it, it’s already too late. 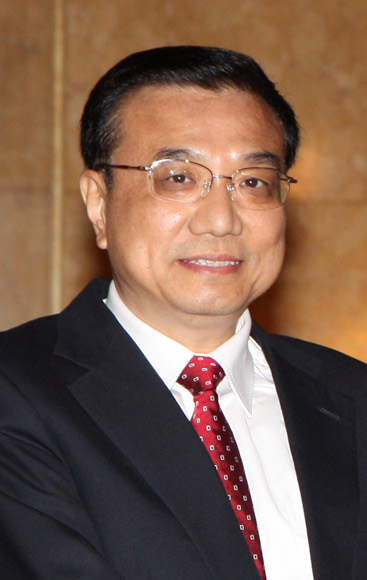 So what made Bob Carr, an experienced politician, take the advice of a Chinese official over all our wisdom on China’s behavior? That question was answered by a recent investigation from some of Australia’s top journalists: China’s Communist Party is trying to influence Australian society and politics.

After stepping down as foreign minister, Bob Carr, whose nickname “Beijing Bob” reflects his connections with the Chinese regime, became the director of the Australia China Relations Institute, a body funded by Chinese property developer Huang Xiangmo that prides itself on a “positive and optimistic” take on the Australia–China relationship. Huang, like most successful Chinese businessmen, has close ties to the Chinese government. But Huang stands out from the rest in his activities, heading the Australian Council for the Peaceful Reunification of China, an organization tied to the Communist Party that lobbies against Taiwanese independence.

And he has deep connections in Australian politics, donating over $1 million to the two major political parties since his arrival in 2011.

The investigation revealed that Huang tried to directly influence Australian politics, withdrawing a promised $400,000 donation to the Labor Party after then shadow defense minister Stephen Conroy criticized China’s actions in the South China Sea and floated the possibility of freedom-of-navigation operations. Huang’s involvement with Senator Sam Dastyari, who then contradicted his party’s position on the South China Sea, led to his resignation from the frontbench. 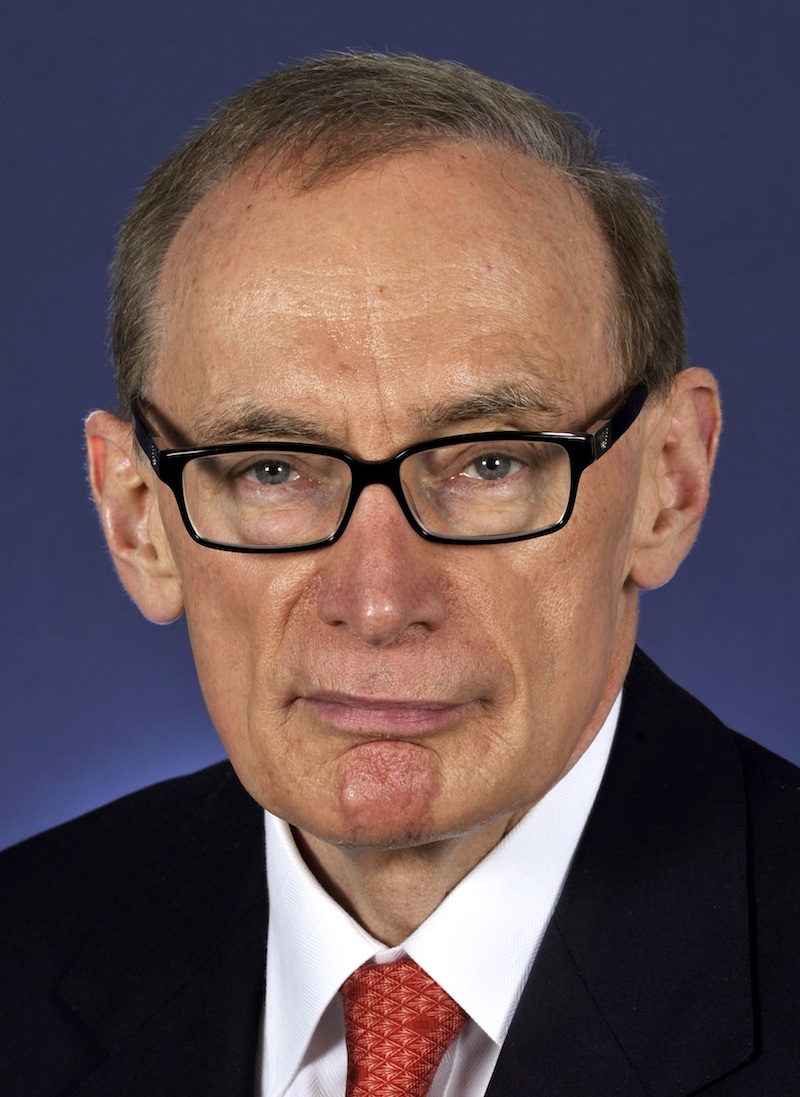 Australia allows foreign nationals to donate to political parties, but the problem goes deeper, with Huang being just one among dozens of Chinese donors. Millions of dollars are pumped into politics by Chinese donors, many of whom are Australian citizens and have unclear backgrounds and motivations. Around four years ago, a man named Wang Zichun donated $850,000 to the Labor Party as the media scrambled to work out just who this man was.

China’s influence in Australia attempts to cover vast swathes of society. University campuses have become battlegrounds in China’s influence operation, with the president of a Chinese Students and Scholars Association having aggressively demanded that copies of the anti-CCP newspaper the Epoch Times be removed from the Australian National University’s pharmacy. Recent reports reveal that Australian government funding may have been inadvertently directed towards Chinese military research. Australia’s Chinese-language media market is mostly controlled by pro-Beijing outlets.

When confronted by a threat, humans take a flight-or-flight response, but Australia is taking another response—freezing. Australian Prime Minister Malcolm Turnbull’s recent speech at the Shangri-La dialogue spoke of the need for China to respect the sovereignty of other nations, and the Government is now examining its espionage and foreign interference laws, hinting at stronger actions to come. But for now, confronted by the rapid rise of an unfamiliar country that loves buying its milk powder but detains one of its academics and tries to draw it away from the US, Australians await a clear response not only politically but also societally.