A MIX-UP on a press release by White House spokesman Sean Spicer referring to Xi Jinping as the president of the “Republic of China” may be funny, but also a demonstrative sign of the Trump administration’s continued ineptitude regarding its Taiwan policy and handling of America’s delicate balancing act between Taiwan and China. All the more reason to be back away from hasty claims about the Trump’s administration’s “maturation” or its “normalization” with the worsening of relations between the US and China due to China’s inability to reign in North Korea and the Trump administration’s approval of arms sales between the US and Taiwan. China claims that the US later apologized for the mix-up, which seems to have largely gone unreported in China, whether this is deliberate or not. 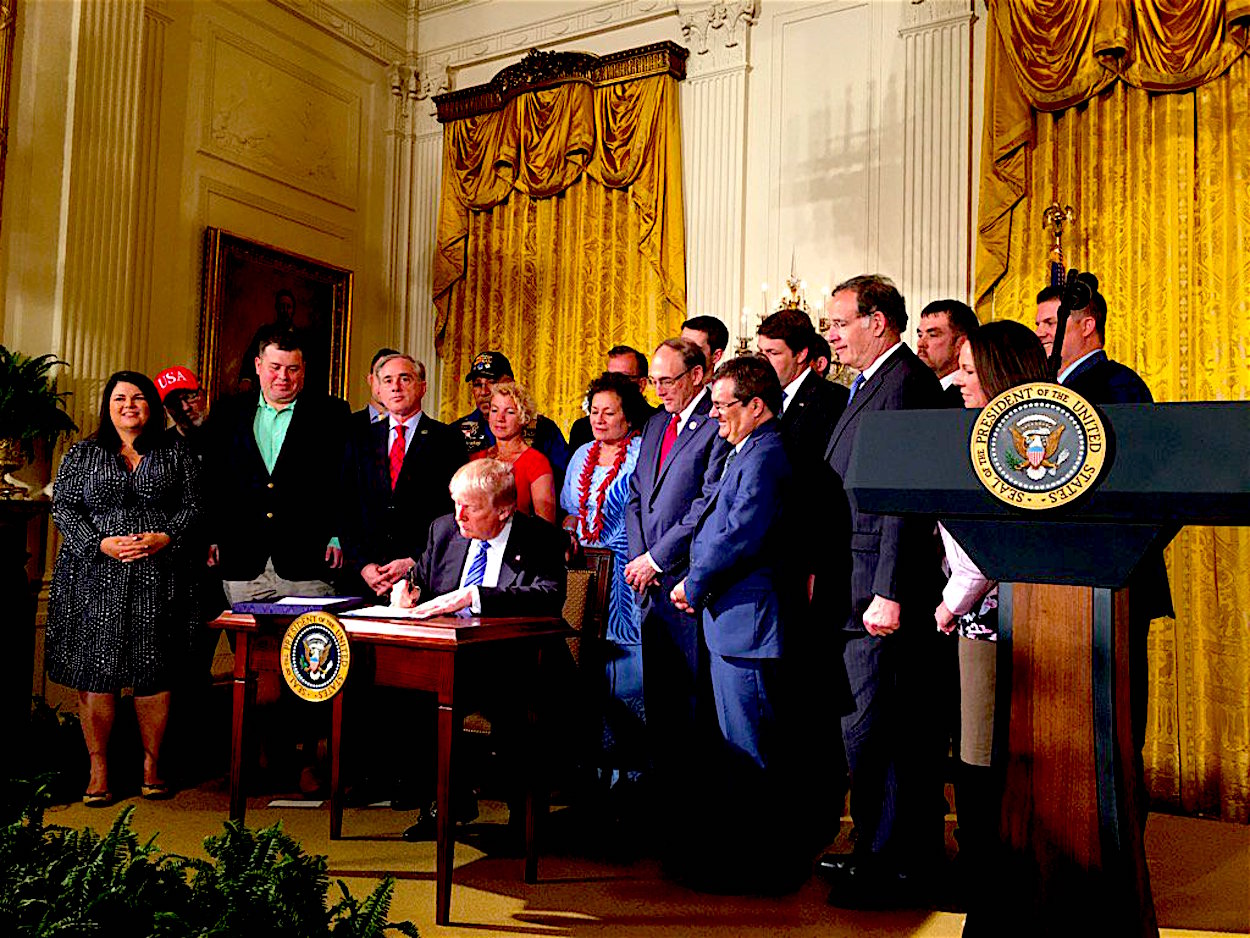 The history of Taiwan-China relations in the past seventy years is, of course, a complex one, but most American presidential administrations come into office with a prior knowledge of the multitude of unspoken diplomatic norms which America must adhere to and diplomatic taboos which it must not violate. Given America’s adherence to a One China Policy which only recognizes one China and keeps its stance on Taiwan’s status ambiguous, past White House press secretaries were not even even allowed to refer to the “government of Taiwan”, and instead were only allowed to refer to the “government on Taiwan”.

But this is far from the first time that the Trump administration has provoked ire through referring to China or Taiwan in diplomatically sensitive terms. Previously, a large part of the international furor which followed Donald Trump’s high-profile telephone call with Tsai Ing-Wen was a product of Trump referring to Tsai directly as the “president of Taiwan”, rather than vaguer terms about Tsai’s leadership of the Taiwanese government which would have adhered to America’s official ambiguous stance on Taiwan.

And, while some then hailed the Trump administration as having concrete plans to adjust America’s position on US-Taiwan relations, this has been since disproven by the Trump administration’s numerous flip-flops on what stance it wishes to take regarding China. This has to date included initially sharp antagonism towards China followed by a period of warming relations with China, which have now been succeeded by increasing tensions once again towards China. The Trump administration generally lacks any coherent Asia policy, leading to confusion from the leaders of countries in the Asia Pacific which broadly function under the auspices of American hegemony, and increasing space to maneuver internationally for China.

This is no different for the Trump administration gaffe regarding Xi Jinping. Sean Spicer, who has had even to defend typos on Twitter by Trump as deliberate in nature and who routinely mangles the name and positions of world leaders to the point of widespread mockery, probably simply made a mistake, albeit one which past press secretaries of the White House certainly would not have. Given his history of gaffes, senior Washington correspondents have gone so far to suggest that Sean Spicer may be the most famous White House press secretary in history. 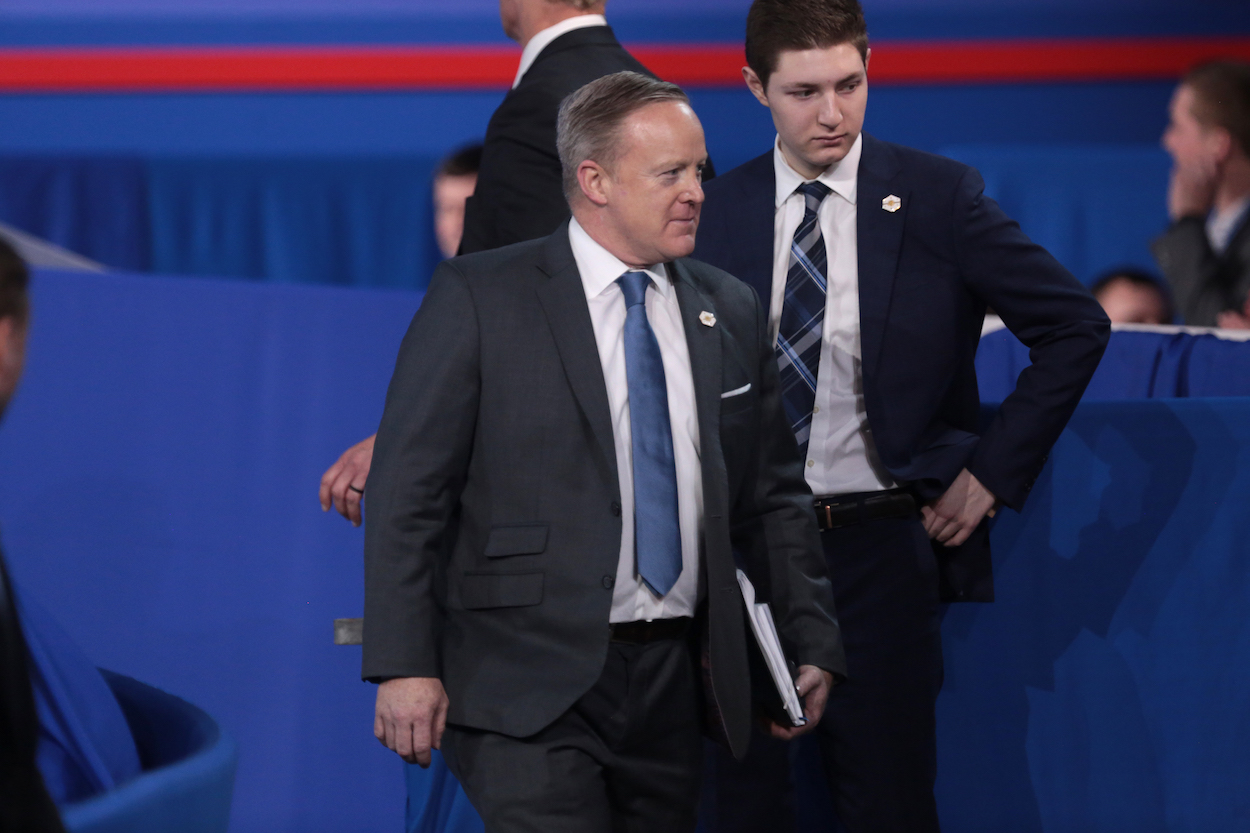 If this incident has received an undue amount of attention in Taiwan, it is because of the irony that the Republic of China and People’s Republic of China have historically been enemies and on paper still are enemies, in spite of increasingly friendly ties between the KMT and CCP. Moreover, many in Taiwan chafe under the Republic of China framework altogether and quite simply do not see Taiwan as part of China in any form and so would be quite happy to get rid of the ROC.

Yet, in line with Taiwan’s long history of blindly uncritical pro-Americanism, this has not prevented some isolated pockets of thought from wishfully thinking that this represents America and the Trump administration recognize and understand Taiwan’s plight and were deliberately wishing to poke fun at Beijing. In general, whether in Taiwan or elsewhere, many otherwise intelligent individuals have a decided tendency of explaining the Trump administration’s action in the maximally beneficial terms, perhaps with the view that, as the most powerful political leader in the world, the American president is simply on another level from the logic of mere mortals. But this is not so at all, and represents nothing more than a mere mistake—yet one hilariously revealing of the incompetency of the Trump administration.