Uighur Refugees On The Rise Internationally

THE NUMBER OF Uighurs seeking asylum would be on the rise internationally, with Uighurs abroad facing the strong possibility of imprisonment if they return to China simply by virtue of their ethnicity. Namely, China has taken to treating Islam as though it were an ideological contagion in Xinjiang, imprisoning over 1 million Uighurs for “re-education.”

Uighurs who have had contact with the outside world are among those imprisoned, apparently because of the view that they have been “contaminated” by exposure to the outside world. In particular, China likely hopes to avoid Xinjiang residents coming into contact with the international world in order to raise awareness of their plight, and for Uighurs who have been educated abroad, China may hope to crack down on Uighur intellectuals who may become centers of resistance. 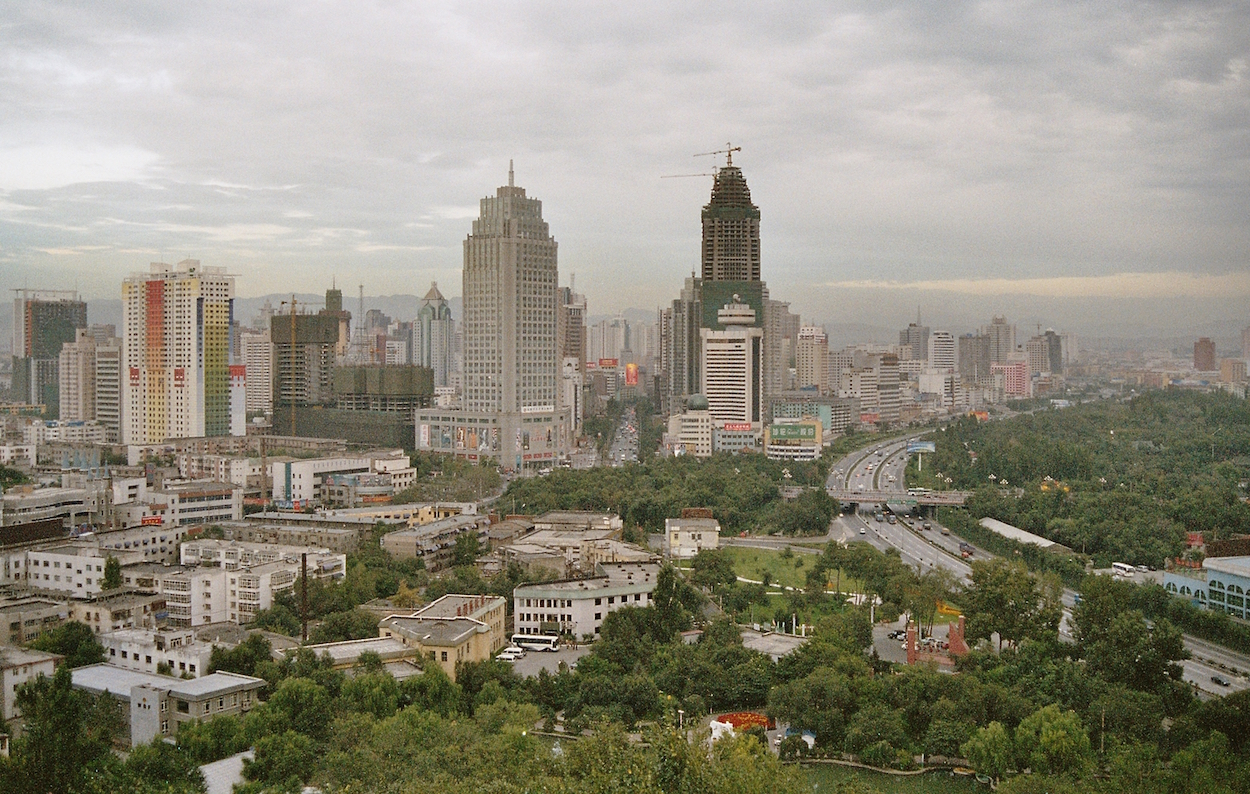 Positive steps have been taken by a number of nations to avoid repatriating Uighur refugees back to China. Western nations such as Germany and Sweden have ruled to stop all deportation of Uighurs to China. This, however, took place only after following controversies in which Uighurs were deported back to China, such as Germany mistakenly deporting a 23-year-old Uighur man back to China in April or Sweden sending a family of four back to China because Swedish immigration officials were not aware of the current situation in Xinjiang. Uighur refugees in other western countries, even countries with a history of touting strong support for human rights such as Canada, still fear deportation.

Despite that the persecution of Uighurs has gone on for years, western nations are only now realizing the scale of the campaign of mass incarceration which China is conducting in Xinjiang, which is why such deportations took place. On the other hand, while Uighurs do live in the United States—facing growing issues of surveillance from China—the United States has proven reluctant to accept Uighur refugees at times because they come from countries with majority Muslim countries. This has led America to pursue secret deals to resettle some Uighur refugees in other countries instead, such as in Bermuda.

In the meantime, Asian countries remain divided in their response to the crisis faced by Uighurs. Kazakhstan, for example, recently denied asylum to a Uighur woman who fled across the border to Kazakhstan, likely because Kazakhstan feared offending China, a powerful and dangerous neighbor which could potentially cut off access to needed resources. This has also been the case with other Middle Eastern countries, such as the United Arab Emirates.

On the other hand, some Asian countries have been willing to risk China’s wrath in accepting or aiding Uighur refugees, including most recently Malaysia, which sent 11 Uighur refugees that escaped from immigration authorities in Thailand to Turkey instead of repatriating them to China, Thailand having a history of deporting Uighurs in the hundreds back to China. In spite of widespread human rights abuses under the Erdogan regime, Turkey has aided Uighur refugees in accepting them in the past on many occasions and in the present, something that has become a bone of contention with China. While Pakistan has urged China to relent on its treatment of Uighurs, Pakistan and India have both been criticized for inaction on the issue. 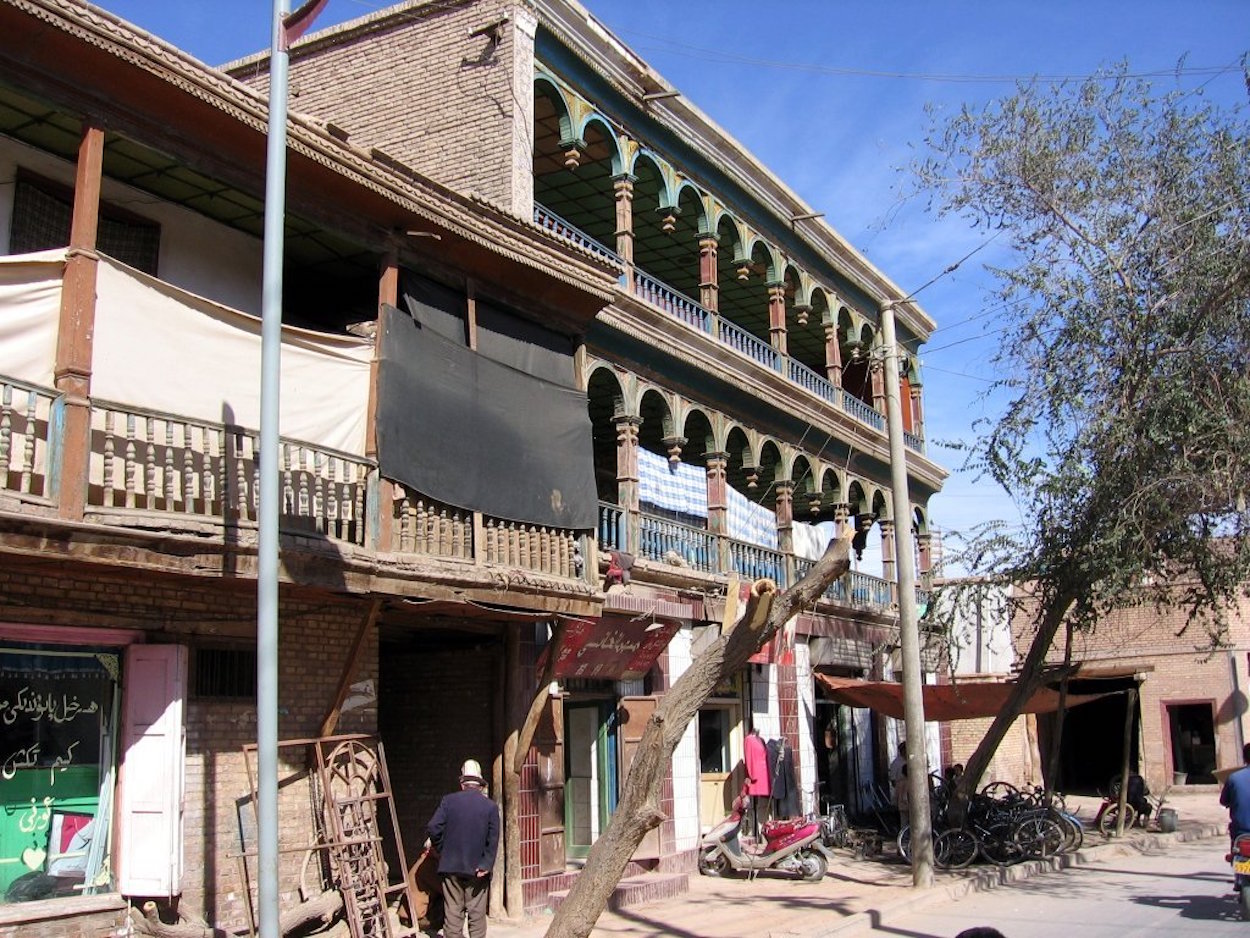 Notably, many Muslim-majority countries have been quiet on the issue of ethnic persecution towards Uighurs, who are also predominantly Muslim because their fear incurring China’s wrath. This could stand to be dangerous to such countries economically, diplomatically, and even militarily. Arguably, this could also be because many such countries also do not have the best human rights records, and so have little interest in raising such issues with China either.

All this does not really surprise. Whether in Xinjiang or elsewhere, refugees are often the victim of geopolitics and strategic calculation by nation-states. However, it remains that the world is still generally inattentive to the plight of Uighurs, and it is still to be seen what, if anything, can be done to raise awareness of their plight.