How Will Trumpist Republicans Affect Taiwan After the US Midterms?

VOTES ARE STILL being counted for the US midterm elections, with many races still being up in the air. At present, Democrats have taken the Senate, while Republicans may end up controlling the House of Representatives.

Experts have often taken the view that the results of the US midterm elections will not have a significant impact on Taiwan. Namely, regardless of whether the Democrats or Republicans win out, support for Taiwan is increasingly bipartisan consensus.

One notes how China has become a significant election issue in the US. Speaker of the House Nancy Pelosi’s visit to Taiwan in August, for example, was likely aimed at shoring up the Democrats credentials of being tough on China. This would be through signaling support for Taiwan, though the visit led China to amplify military threats directed at Taiwan in its immediate wake and did not have any tangible outcome, such as securing an arms deal or trade agreement with Taiwan. 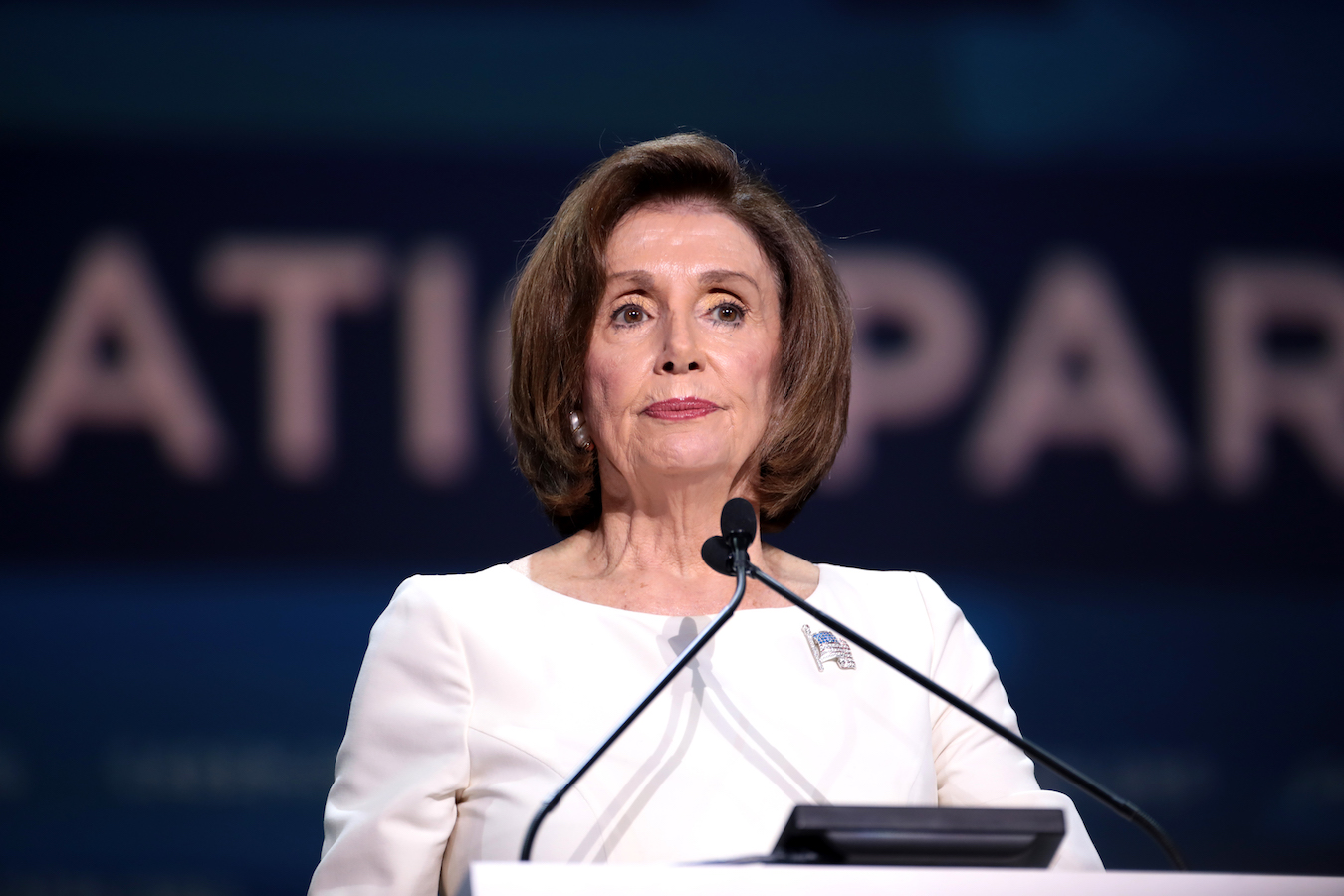 The pan-Green camp has historically been cautious of Democratic presidential administrations. This returns to acts such as how the Obama administration tried to sabotage Tsai Ing-wen’s 2012 presidential run with a phone call placed to the Financial Times from the White House, expressing lack of faith in Tsai to stand up to China. The Clinton administration was also seen as cozying up to China, in the hopes of developing economic ties.

That being said, fractures among the Democrats are still visible. This can be observed with regard to how President Joe Biden broke openly from Pelosi, stating that he did not view the visit as a good idea.

As contrasted to the Democrats, the pan-Green camp has historically seen Republicans as staunch allies of Taiwan, due to their opposition to China. Donald Trump and his administration were seen in similar terms, with Trump perceived along the lines of traditional Republicans antagonist towards China and other nominally Communist countries. This underestimated how Trump differed from traditional Republicans, as a far right-wing populist, but many in Taiwan never realized this.

One sees similarly with regards to the US midterm elections. Democrats had a stronger-than-expected showing, with many Trumpist Republicans also losing their races.

Yet what Taiwan should find concerning are the election victories of Republican Trumpists such as Representative Marjorie Taylor Greene, a far-right politician, who has vowed to completely cut aid for Ukraine with the view that America’s interests should come first. Other Republicans have echoed these arguments, with Jim Banks–who is expected to seek the leadership of the House next year–echoing the claim that America should put itself first in spending and suggesting that aid for Ukraine should instead go to Americans, never mind that it is not as though America is bankrupting itself to fund Ukraine. Kevin McCarthy, the current leader of the Republicans in the House of Representatives, too, has suggested that the US should not issue a “blank check” to Ukraine, though this is far from the case seeing as the US has denied weapons to Ukraine that it has argued it needs to stave off Russia.

Other Republicans, such as Mike McCaul, Mike Turner, and Mike Rogers, who hold key posts on the Foreign Affairs, Intelligence, and Armed Services committees, are likely to push back against this. This is also true of voices such as Matt Pottinger, former deputy national security advisor under the Trump administration.

Yet overall, this suggests a dangerous precedent for Taiwan–Trumpist Republicans seen as could unexpectedly turn on Taiwan, as with Ukraine. This would be with the sudden rearing up of protectionist sentiment, with the view that America is unnecessarily expending its resources on Taiwan, such as not getting enough out of arms sales to Taiwan. Or this could be due to the view that Taiwan is a free rider that does not spend enough on its own defense, but relies wholly on the US, at the risk of American lives. What proves particularly dangerous is that some of these Republicans echo the claims of Russian disinformation in arguing against further aid to Ukraine. 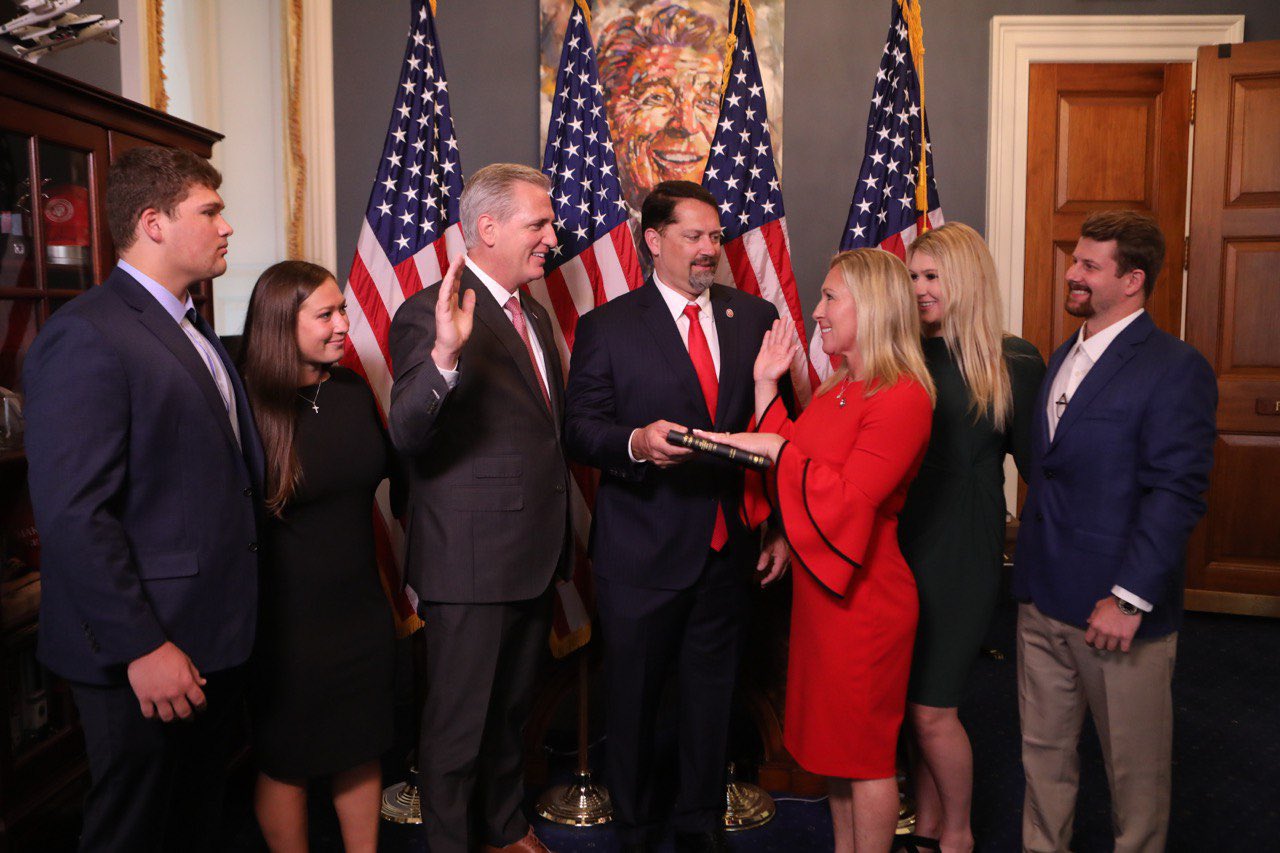 Given that such Trumpist Republicans have taken to repeating claims from Russian disinformation, Chinese disinformation may aim to try and propagate such views, so that they gain circulation. But insofar as many in Taiwan uncritically view Republicans, seeing them only as supportive of Taiwan, Taiwan should beware of being unexpectedly thrown under the bus by individuals that otherwise have to date publicly expressed support of Taiwan.

This is to be seen. Yet this dovetails with a debate in Taiwan on whether to pivot its defensive posture to an asymmetric one, which is what the US hopes for Taiwan to do at present, taking Ukraine as an example of when asymmetric rather than symmetric warfare allowed a weaker power to take on a much larger invade. But an asymmetric posture may lead to greater dependence by Taiwan on the US for munitions and other supplies, which could potentially prove an ally whose support only goes so far, given the possibility of support for Taiwan being curtailed by Trumpist Republicans.