Comparisons Between Taiwan and the Ukraine Crisis to Be Expected

THE TENSE SITUATION in Ukraine, given the Russian military build-up on Ukraine’s borders, have led to a string of comparisons with Taiwan. Some commentary has drawn parallels between the two contexts.

Experts that study Taiwan have pointed to the differences between the two potential hotspots. For example, the US does not have the same historical relationship with Ukraine that it has with Taiwan, with the US having served as Taiwan’s security guarantor from the threat of a Chinese invasion for decades. Chiang Kai-shek’s regime could not have propped itself up in Taiwan for decades. The US economy is also integrally linked to Taiwan in a way that it is not to Ukraine, particularly given the importance of Taiwanese semiconductor manufacturing to the world previously.

To this extent, there are comparisons between the US-Taiwan security relationship and how eastern European countries also depend on the US for security against the geopolitical threat of Russia. Yet one notes that the annexation of Crimea by Russia already took place without US intervention, while the role that the US would play in the event of a Chinese attempt to invade and annex Taiwan is less clear. 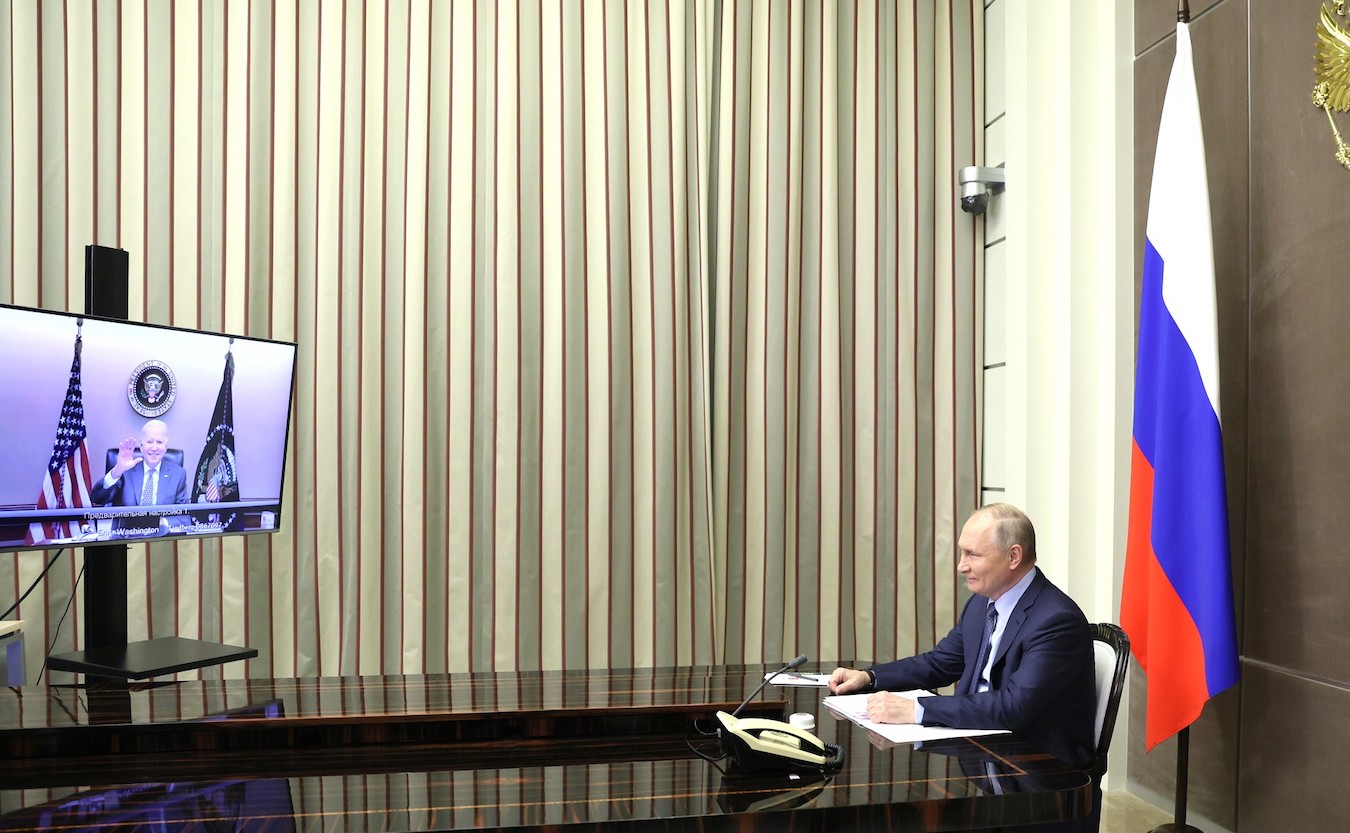 Although the US maintains that its official position does not entail any commitment to defend Taiwan, retaining policies of “strategic ambiguity,” high-profile visits by US elected officials recently are intended to show the strength of US support for Taiwan.

Furthermore, one notes the possibility of intervention by other regional powers if China were to attack Taiwan, most significantly Japan. Okinawa is geographically closer to Taiwan than it is to the rest of the Japanese archipelago, which would likely require Japan to make some kind of response to an invasion of Taiwan, even if the US did not. Okinawa notably hosts a significant US military presence.

To this extent, the military situation between Taiwan and Ukraine is not comparable. China would have to conduct a costly beachhead naval invasion of Taiwan, rather than a land invasion, with modern military science favoring the defender for such invasions. Estimates of the troop casualties that China would endure range from the tens of thousands to hundreds of thousands.

Nevertheless, some of the arguments from conservatives that tie together the Ukraine crisis and Taiwan have been suitably bizarre. This includes the claim that the US should not get involved in Ukraine in order to focus its attention on China, as well as the claim that the US will not be taken seriously vis-a-vis the geopolitical threat of China if it does not get involved in Ukraine.

At the same time, one notes that global political discourse and international perceptions of geopolitics–even when inaccurate–do, in fact, stand to affect Taiwan. Likewise, perceptions of the international community’s response vis-a-vis Ukraine have an effect on Taiwanese domestic politics. As such, the discursive effects of the Ukraine crisis cannot be neglected.

In particular, the KMT and other pan-Blue political forces are likely to suggest that the US’s lack of involvement in the Ukraine crisis suggests that it would take a similar stance where Taiwan is concerned. What could be read as a show of weakness by the US would be used to argue that the US would not come to Taiwan’s defense in the event of a Chinese invasion. 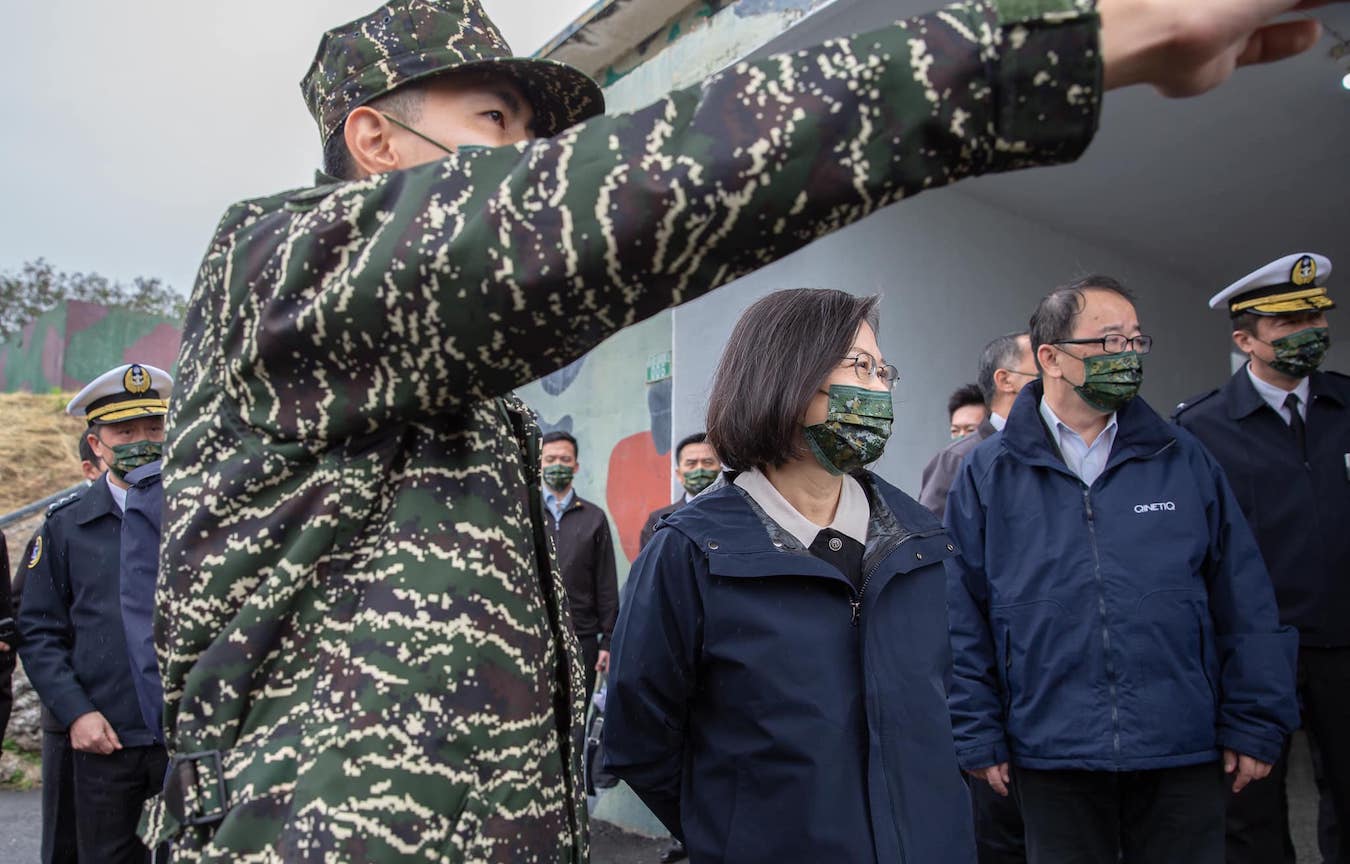 One saw similarly with the US withdrawal from Afghanistan, which was used by KMT politicians to suggest that the US was an unreliable ally. Indeed, the Taiwanese media focused disproportionately on the withdrawal for days.

Likewise, it is also true that the US public’s view of the potential costs of involvement with Taiwan could be affected by the role of the US vis-a-vis Ukraine. Although experts may magnify the differences between the two contexts, perceived differences may be negligible for members of the public. And, at the end of the day, US politicians need to answer to the public to win elections–public sentiment has a very real effect on US foreign policy. One notes how the Biden administration has not sought to rejoin the TPP because of protectionist political sentiment in the US that could be seen in the political rise of Donald Trump. In this way, perceptions of the Ukraine crisis still have a very real effect.

Otherwise, much remains to be seen whether China and Russia will be pushed into alignment regarding their shared antagonisms with the US. The possibility of an alliance along these lines between China and Russia has led to a denunciation from the US, but such an alignment, if it happens, could be significant in terms of its effects on the global geopolitical landscape. This remains to be seen.