TRA Workers Plan May Day Strike, Most TRA Trains Anticipated to be Affected

ON INTERNATIONAL LABOR DAY on May 1st, also known as May Day in other parts of the world, more than 12,000 Taiwan Railways Administration (TRA) workers will take a day off in order to protest attempts by management to corporatize the TRA.

The effects of what can be seen as a de facto strike will be large, seeing as this includes 1,000 TRA train drivers. Only around 40 train drivers intend to work, meaning that there will be no trains on May 1st on Taiwan’s eastern rail and only a few trains on Taiwan’s western rail. The de facto strike, then, has the potential to be one of the largest labor demonstrations in the recent history of Taiwan’s transportation industry.

The TRA has around 14,264 full-time employees, demonstrating the significance of the strike. Namely, the TRA is currently run as a part of the government, but the Ministry of Transportation and Communications (MoTC) intends to reorganize the TRA as a state-owned enterprise. However, TRA workers view this as an attempt to cut the benefits that they currently enjoy as public servants. To this extent, TRA workers have pointed to how management has sought to reduce staff by half between the 1970s and 2000s, reducing the number of workers from 22,500 to 12,500, while also increasing the distance that workers must work.

For its part, the Tsai administration and previous political administrations that pushed for the corporatization of the TRA have claimed that this will make trains in Taiwan more efficient, economical, and safe. The derailment of a Taroko Express train on April 2nd last year after a flatbed truck being used as part of construction for the railway slid off of a slope and into the upcoming train as it was exiting a tunnel has been used as a pretext for the current push for corporatization, with the claim that corporatization will make the TRA and high-speed rail more safe in the future. 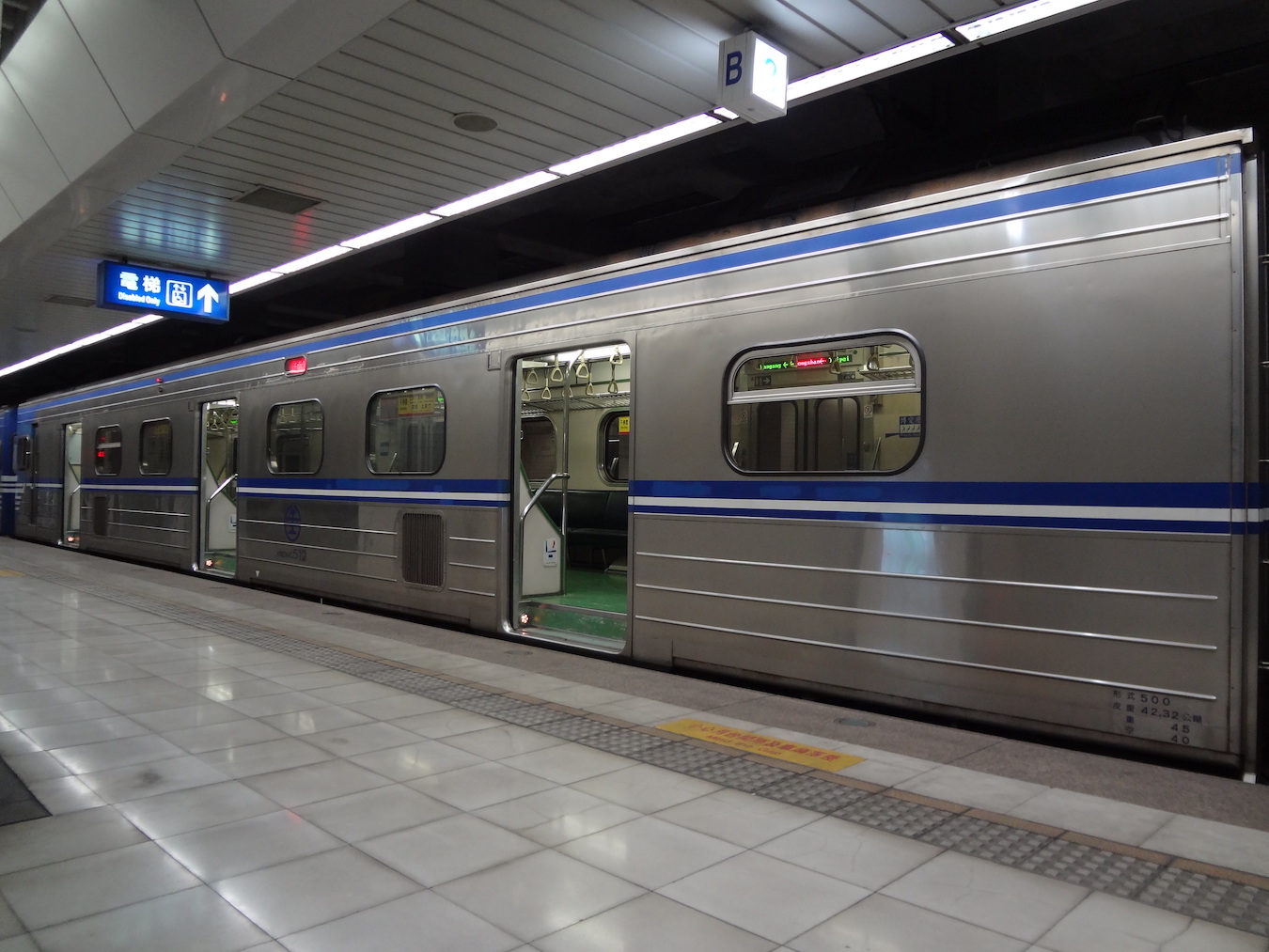 Nevertheless, workers instead point to how cost-cutting and manpower reduction at the expense of workers has led to fewer workers responsible for greater distances and greater numbers of passengers, with the number of workers cut despite overall growth for the TRA. Consequently, corporatization is likely to make the overall railway environment more dangerous for workers and passengers, rather than safer.

Indeed, the TRA management claims that corporatization is necessary because the TRA owes substantial debts, to the tune of 140 billion NT. Workers have also raised concerns that the TRA management may seek to liquidate property currently owned by the TRA to try and pay back debts once it corporatizes, with little in the way of accountability. Nor is the TRA the only section of government to face issues once corporatization takes place, as also observed with labor issues that continue to this day in the Chunghwa Post. Corporatization has been criticized as a de facto form of privatization.

1,500 TRA workers demonstrated in late March against corporatization plans, with 3,748 workers having previously signed a letter expressing a willingness to strike. Plans to demonstrate were complicated by COVID-19 outbreaks earlier this year, leading to concerns about mass gatherings.

But more broadly, the strike can be situated as part of a significant period of labor activity for Taiwan’s transportation industry. This began in the summer of 2016, following a historic strike by China Airlines flight attendants. This was the first strike in the history of Taiwan’s airline industry and was followed by strikes among other airline workers besides flight attendants, as well as in other airlines. For example, the summer 2019 EVA Airlines strike proved the largest and longest strike in the history of the airline industry.