The march began at Taipei Main Station, Taipei’s major train and high-speed rail station. Subsequently, the march proceeded to the Legislative Yuan, where demonstrators handed a petition directed at the legislature’s Transportation Committee. 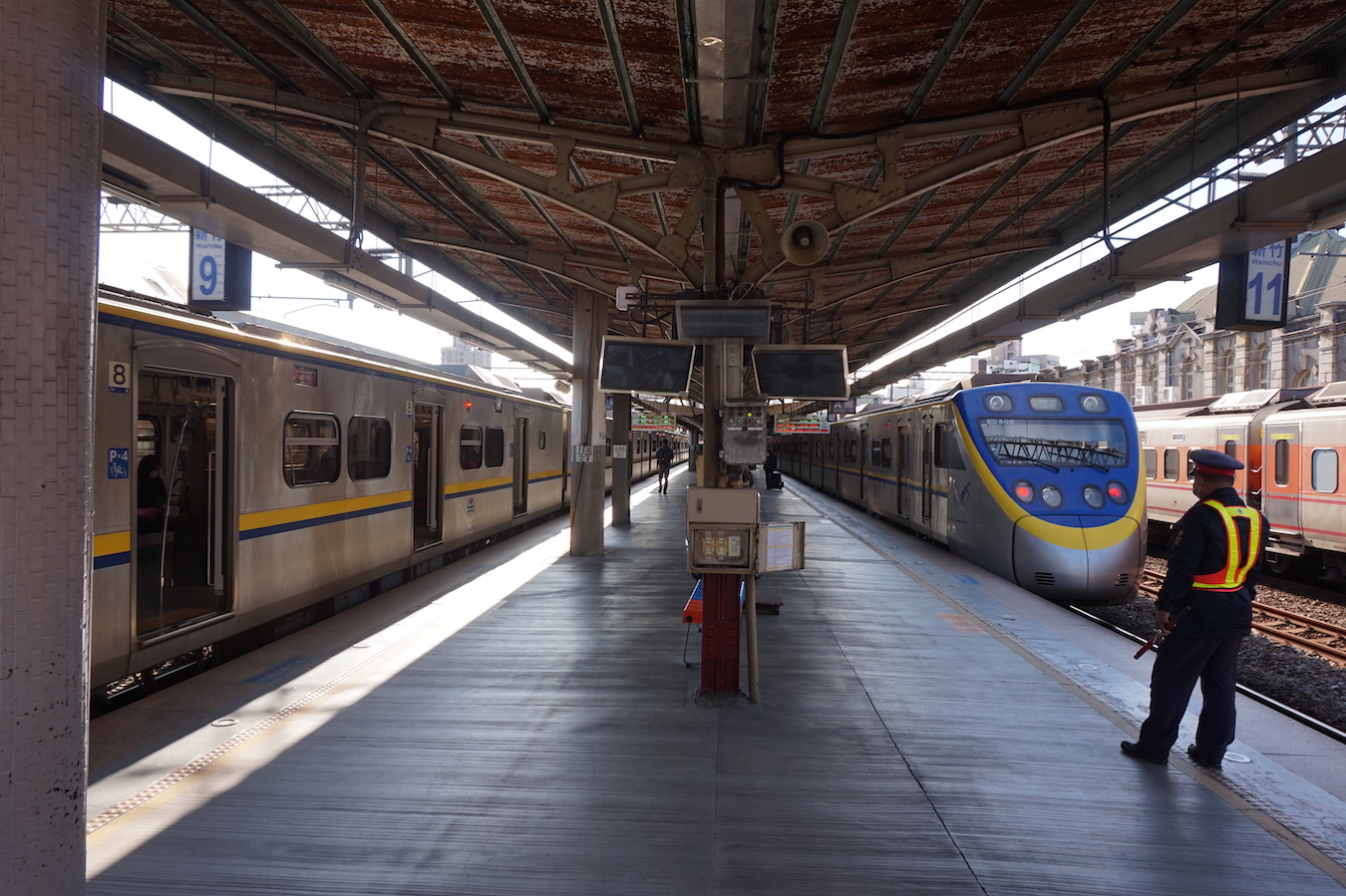 49 were killed and over 200 were injured, with the train having been carrying 494 passengers at the time. The incident is thought to be the deadliest rail crash in Taiwanese history and is the second-deadliest rail accident, with a fire in 1948 having killed 64.

It is claimed that corporatizing TRA would make it safer and more efficient in its operations.

However, what is notable is that this derailment did not take place due to the actions of the TRA but because a flatbed truck being used as part of construction for the railway slid off of a slope and into the path of an incoming train as it was exiting a tunnel.

The accident points to larger structural issues regarding the construction industry in Taiwan, seeing as the contractor was working over the Dragon Boat holiday in a period of high traffic when they should not have, and they were granted the contract despite a history of safety violations. In particular, Taiwan has long had issues with lax safety measures in the name of cost-cutting, as well as situations in which government officials award contracts to unsafe contractors in return for kickbacks. Nevertheless, the incident has been used to push for the corporatization of the TRA under Wang in spite of the lack of direct causal links between the accident and the TRA itself.

Railway workers have been long critical of the effects that the corporatization of the TRA would have in terms of their labor rights. Railway workers currently enjoy benefits as civil servants and fear that they would lose these benefits if the TRA corporatized, although Minister of Transportation and Communications Wang Kwo-tsai has sought to reassure that this would not take place. More broadly, labor disputes have been a recurrent issue in other former government agencies that have corporatized, such as the Chunghwa Post, in which a two-track system exists for employees that were part of the Chunghwa Post before corporatization and afterward. Where the TRA is concerned, the Japan Railways Group is often perceived as a model for privatization.

In particular, TRA workers have pointed out that they are likely to be made to work more hours for less pay if the TRA privatizes. Notably, the TRA reduced its number of workers by more than half between the 1970s to 2000s, cutting the number of workers from 22,500 to 12,500. As a result, the same number of workers became responsible for greater distances and higher numbers of passengers. The TRA currently has 14,264 full-time employees but still reportedly faces issues with manpower shortages. 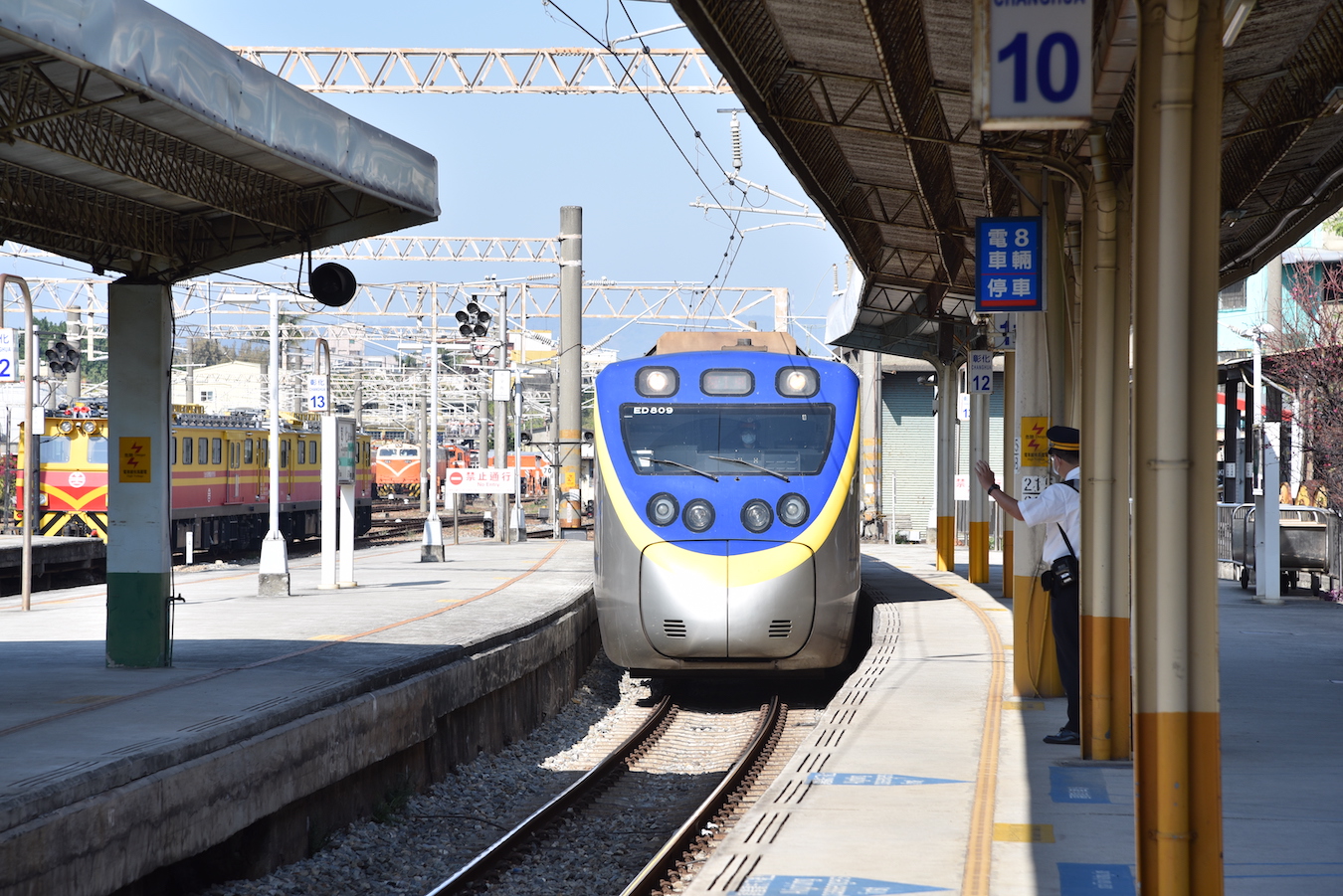 To this extent, there is concern that corporatization of the TRA will prove a form of de facto privatization. Namely, TRA workers have brought up concerns that after corporatization, the TRA will sell off properties it currently owns in order to pay back debts it currently owes to the tune of 140 billion NT. TRA workers have instead suggested that the TRA should seek income from non-railway-related businesses, as is true of other national railway companies.

The demonstration Wednesday proved a show of force for the TRA labor union, with more than 3,748 workers having previously signed a letter expressing a willingness to demonstrate at a time in which COVID-19 made holding public demonstrations difficult.

TRA labor unions have also threatened to strike regarding the issue, a threat that they may carry out in the future, particularly with regards to the upcoming Tomb Sweeping Holiday. This would be similar to other transportation industry strikes in recent memory, particularly in the airline industry, in which the same tactic of pressuring the government was also used due to the government’s close relation and frequent intervention in the transportation industry. Nevertheless, it is to be seen whether TRA workers act on this threat in the near future.