CONTROVERSY WITHIN the KMT about what to do with Fu Kun-chi, the former Hualien county magistrate who was successful in his bid for the legislature in 2020 legislative elections last month, reflect the unresolved contradictions of the party.

Namely, after the KMT’s defeats in 2020 legislative and presidential elections, the KMT is going through a crisis of leadership. Younger members of the party are calling for the party to internally reform, in order to change the party’s pro-China image in a manner that does not alienate the Taiwanese public. Younger members of the party also have raised that the party is in strong need of outreach to Taiwanese young people, who increasingly identify with Taiwan and not China; otherwise, the party will not have a future. 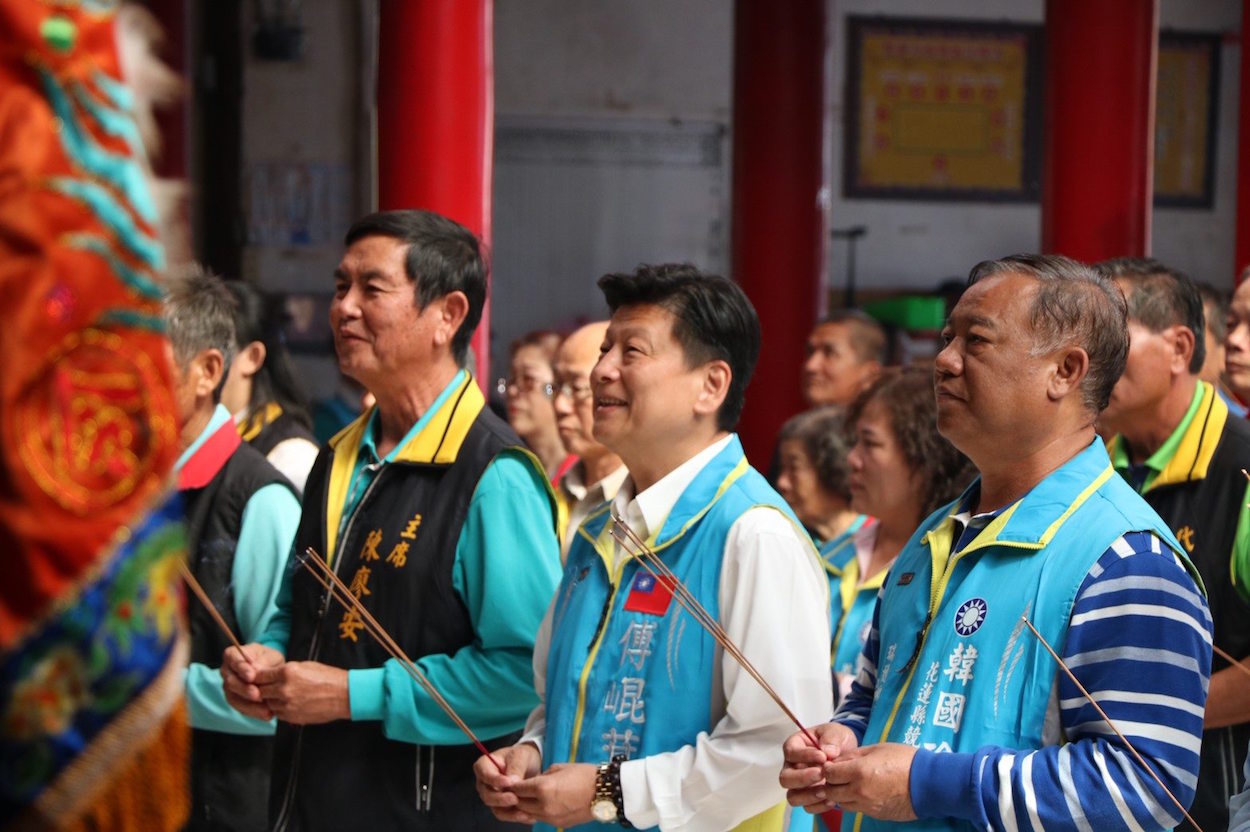 With voting on who the next KMT chairperson will be slated to take place in early March, one observes that the party establishment seems increasingly aware that there is an urgent need for reform. As observed during the KMT chair debates earlier this month, whether the next KMT chairperson ends up being Hau Lung-bin or Johnny Chiang, both have raised the need for party reform.

But attempts to reform the KMT are likely to face resistance from traditionalists within the party, who may see reform as compromising too much to the pan-Green camp, or betraying the core values of the party. This is why Hau and Chiang have both attempted to depict party reform as a means of revitalizing the traditional values of the pan-Blue camp, such as through repeated citations of that the KMT was once a revolutionary party for young people.

What calls for party reform have not confronted, however, is the KMT’s reputation for political corruption, as well as the inability of the party to force powerful local politicians affiliated with the pan-Blue camp to fall in line. This can be observed in the controversy regarding Fu Kun-chi.

Fu Kun-chi has a longstanding reputation for political corruption, with allegations of corruption and insider trading having dogged Fu for over fifteen years. Insider trading charges against Fu date back to 2005, with Fu accused of manipulating the stock prices of Hold-Key Electric Wire & Cable Company Limited after being offered 20 million shares by Hold-Key’s general manager, Yang Kai-ti, and deputy general manager, Yu Su-yuan.

Both hoped to inflate the value of Hold-Key stocks because the company had recently won a lucrative contract from state-run electricity company Taipower. Fu’s actions subsequently led to the tripling of Hold-Key’s stock value. The court case led to a 54-month sentence, which was reduced a 42-month sentence in the second ruling, and then later to a 16-month sentence that was reduced to an 8-month sentence after the case made its way to the Supreme Court.

Another major scandal broke out regarding Fu in December 2018, with the revelation that Fu spent 5.46 million NTD to bribe journalists for positive political coverage. Fu was accused of misappropriating county funds and rewarding them to reporters from media outlets for positive press. This took the form of what was ostensibly a bid awarded to develop a media database for promoting county policies, with payment amounts in the hundreds of thousands of NTD. 25 reporters from 14 news outlets were involved, including major newspapers and television networks, both pan-Blue and pan-Green, as well as both privately and publicly funded. These include the United Daily News, Formosa TV, Sanlih Television, Next TV, CTiTV, Taiwan Indigenous TV, and Hakka TV.

Despite having frequently come under fire for such scandals, with Fu having become the deliberate target of the pan-Green camp, Fu has been a popular politician in Hualien. Yet Fu has had a tenuous relationship to the KMT at times, having been kicked out of the party for running as an independent in 2009 without the party’s approval. When Fu won election as legislature last month, he did so as a political independent. 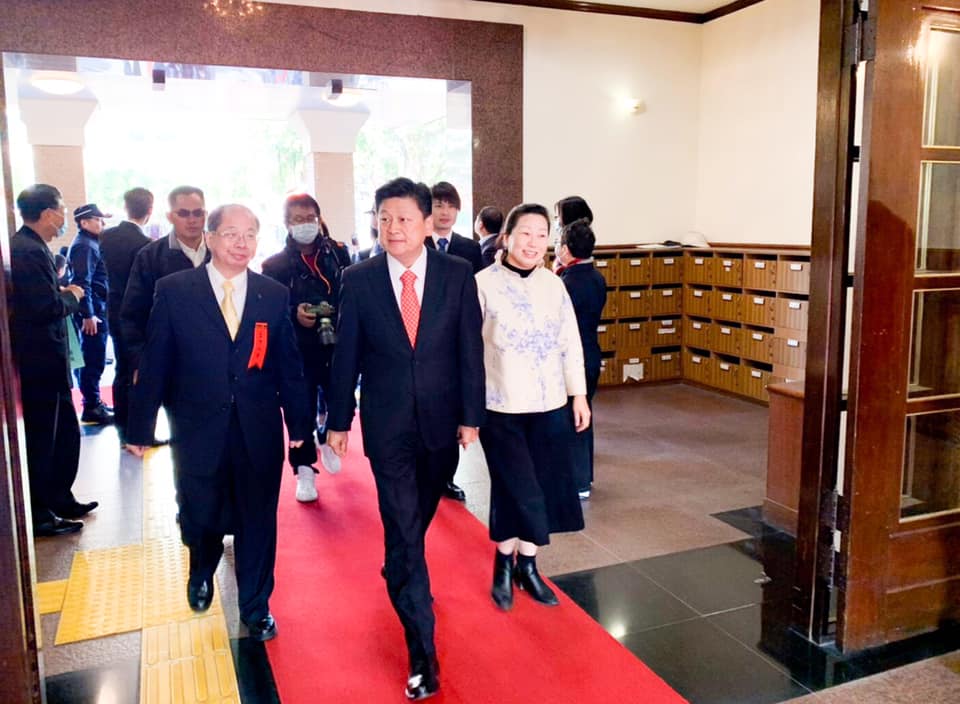 Ironically, some younger members of the KMT are calling for Fu’s reinstatement within the party, despite calls for reform from young people. Lin Hsing-er, director of the KMT’s Department of Youth Affairs, along with KMT central standing committee member Chen Mao-chia, presently calls for Fu’s reinstatement within the party in order to bolster the KMT’s ranks within the Legislative Yuan. This is opposed by individuals such as King Pu-tsung, the former secretary-general of the National Security Council and former secretary-general of the KMT, along with younger KMT politicians such as Taipei city councilor Hsu Chiao-hsin and former KMT youth corps head Lin Jia-xing, who see Fu as a liability that could drag the KMT into controversy.

It is, of course, ironic that while it is primarily younger members of the party that are calling for reform, the director of the KMT’s Department of Youth Affairs calls for the reinstatement of a politician with a well-known history of corruption. This suggests splits within the KMT—not necessarily along generational lines—regarding how far to take calls for reform. But more generally, one notes that in the debate about how to reform the KMT, the KMT’s issues regarding internal corruption are rarely discussed.

It is to be seen as to whether the KMT will allow Fu back into the party. Either way, the incident raises a number of the issues presently facing the KMT regarding its internal contradictions and attempts at reform.