THE PROSPECT OF cooperation between Taiwan and Lithuania on semiconductors has been raised recently, as flagged by a Politico article regarding a 200 million USD investment plan from Taiwan.

Ties between Taiwan and eastern and central European countries have significantly strengthened in past months. This took place after vaccine donations by Lithuania, Poland, Slovakia, and the Czech Republic to Taiwan. Strengthened relations were further highlighted by a tour of Europe by Minister of Foreign Affairs Joseph Wu, which included visits to the Czech Republic and Slovakia, and the signing of seven Memorandums of Understanding on economic cooperation between Taiwan and Slovakia. 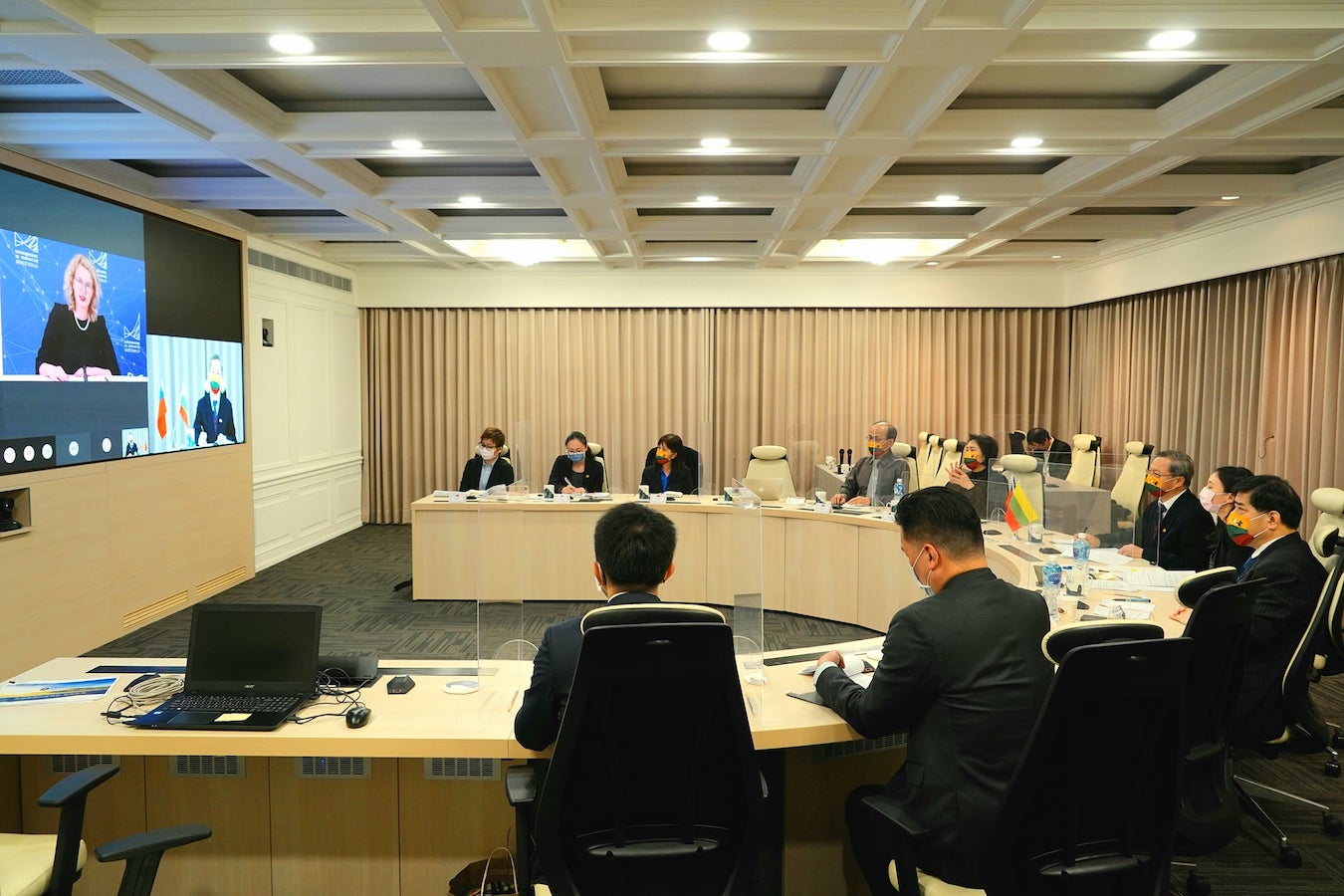 In part, eastern European countries sought to strengthen relations with Taiwan in order to bolster relations with the US. Such countries are reliant on the US as a security guarantor against the geopolitical threat of Russia, which is not necessarily dissimilar to Taiwan vis-a-vis China. Stronger ties with Taiwan are a way to signal a desire to have stronger ties with the US.

Lithuania has faced targeting by China after allowing Taiwan to open a representative office in the capital of Vilnius that uses “Taiwan” in its name, rather than “Taipei Economic and Cultural Office” or some variant thereof. China retaliated by blocking all imports from Lithuania, as well as goods with Lithuanian parts, delisting it as a country of origin, and by recalling its ambassador from Lithuania, instead conducting relations with Lithuania at below the ambassador level. Editorials on state-run media also demeaned Lithuania as barely meeting the qualifications of a state.

Yet trade between Lithuania and China is, in fact, limited. If economic relations between Lithuania and China were more significant or were in any way critical to Chinese supply chains, China might have hesitated before blocking all imports from Lithuania. For example, even if China has sought to affect domestic politics in Taiwan by suggesting that it might cut off trade with Taiwan to punish it, its own supply chains are dependent on Taiwan, specifically regarding semiconductors, and its economy is too tightly integrated with that of Taiwan’s. As such, the cost-benefit analysis of cutting off trade with Taiwan is more complicated.

China was very probably hoping to make an example of Lithuania to try and deter them from upgrading relations with Taiwan since it would have comparatively little to lose from doing so.

On the other hand, in suggesting that it might offer Lithuania the rare prize of cooperation on semiconductors as thanks for its support, Taiwan itself might be hoping to make Lithuania into an example, too–of what other countries stand to gain from closer political and economic relations with Taiwan.

At a time in which the US has stepped up support for Taiwan under the Trump and Biden administrations, the Taiwanese government may have its eye on enticing western European countries into collaboration. Such countries have shrugged off pressure from the US to try and decouple their economies from China, or to reduce the use of Chinese-manufactured technology. 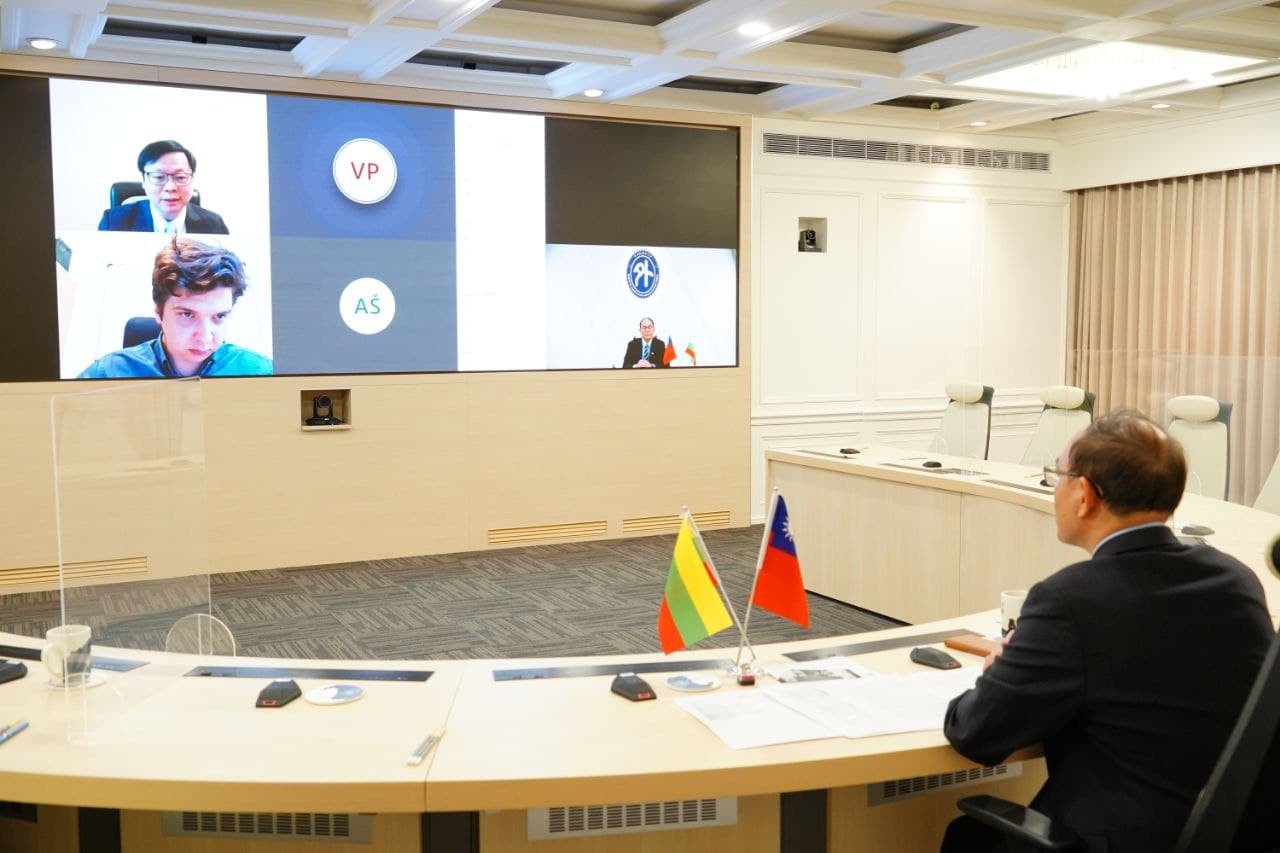 At least some of the recent diplomatic visits to Taiwan by European Union politicians have included western European politicians, as in a December visit by French MPs. It is to be seen if Taiwan’s strengthened relations with eastern Europe, then, can be followed up with strengthening ties with western Europe. Even if Taiwan currently enjoys a high level of support from the US, the EU has not always complied with the US’s wishes on what stances it should take regarding China, and this could also be the case regarding Taiwan.

In particular, Taiwan currently only offers cooperation on chips to allies that might ward off military threats from China, this being the US and Japan. Lithuania does not offer any value to Taiwan in terms of military defense, so Taiwan may have its eye on strengthening relations with western European countries whose naval power does extend into the Asia Pacific, and who may be members of NATO.