TAIWANESE MINISTER of Foreign Affairs is currently on a diplomatic visit traveling through Europe. Officially, Wu’s itinerary only includes visits to the Czech Republic and Slovakia. However, some reports suggest that he will also visit Brussels as part of a secret visit to meet with European Union (EU) officials. It was also speculated ahead of time that he would participate in the Inter-Parliamentary Alliance on China (IPAC) on the sidelines of the G20 in Rome, though in the end, this only occurred through video conferencing. Wu’s trip to Slovakia was, notably, announced only during the trip.

Wu’s whirlwind tour spotlights strengthening relations between Taiwan and members of the EU. Ties between Taiwan and central and eastern European countries have been highlighted by COVID-19 vaccine donations from the Czech Republic, Lithuania, Poland, and Slovakia. The four countries are the only EU member states to do so, with Poland being the most recent country to announce vaccine donations for Taiwan. 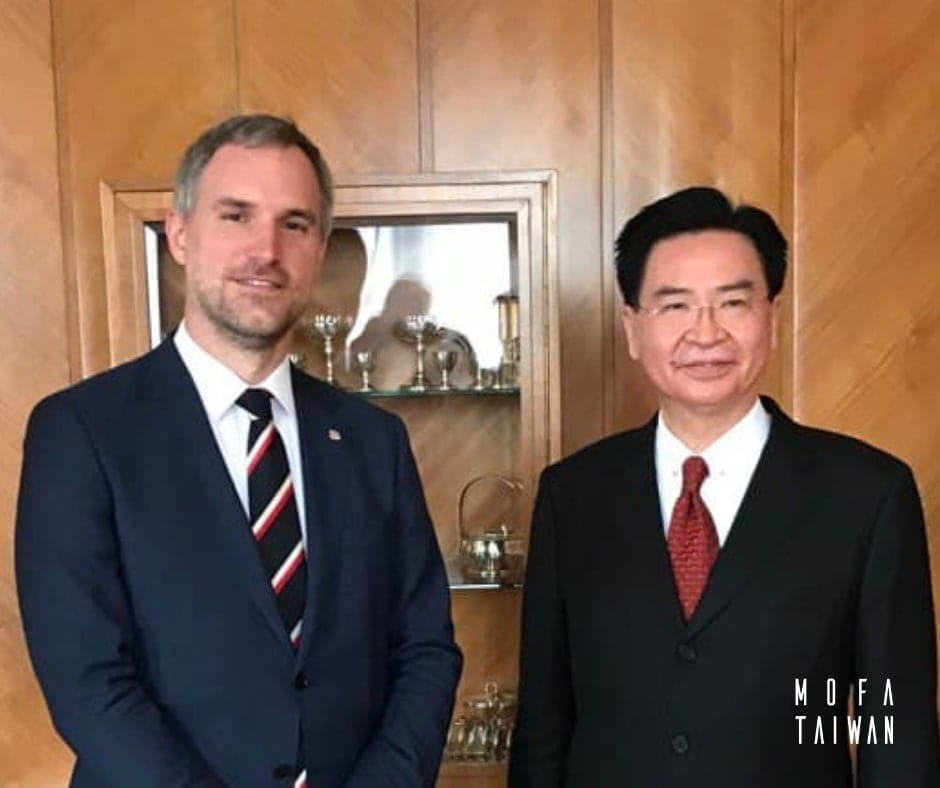 These shows of support for Taiwan have taken place despite anger from China, with relations between eastern European countries and China cooling as a result.

In particular, such eastern European countries seem to have their eyes on strengthening economic cooperation with Taiwan. Namely, such countries do less trade with China compared to western European countries that have not scaled back trade with China in spite of US pressure to do so, such as France and Germany. Taiwan’s investment in such countries is not insubstantial, particularly with regards to electronics manufacturing, and hopes for Chinese investment through the Belt and Road Initiative have not panned out. In the last week, for instance, Taiwan and Slovakia have signed seven Memorandums of Understanding on economic cooperation, with Wu touting the mutual benefits of cooperation in a speech in Bratislava.

Another looming concern for eastern European countries is security, seeing as such countries have historically been cautious of Russia’s geopolitical ambitions and depended on the US for security. As such, strengthening ties with Taiwan is a way to boost ties with the US.

Indeed, a third factor has been that countries that were formerly part of the Soviet bloc may see a reflection of themselves in Taiwan’s contentious history vis-a-vis China. Politicians from the Czech Republic and Lithuania have made comments to that effect.

Taiwan has seen high-profile visits from central and eastern European politicians in past years. The upper house speaker of the Czech Republic, Milos Vystrcil, and the mayor of Prague, Zdenek Hrib, were among those to visit Taiwan last year as part of a delegation. Vystrcil and Hrib’s visit, however, also has to be situated in the context of domestic backlash against Czech president Miloš Zeman, who is seen as more pro-China. In this way, this points to how support for Taiwan can differ among some of the central and eastern European countries that have been more supportive of Taiwan lately even at levels of government.

It is a larger question as to whether western European countries that dominate the EU economically will become more favorable to Taiwan. Some analysts have pointed to how Wu’s visit to Brussels likely would not have taken place had Angela Merkel not be leaving office Germany. 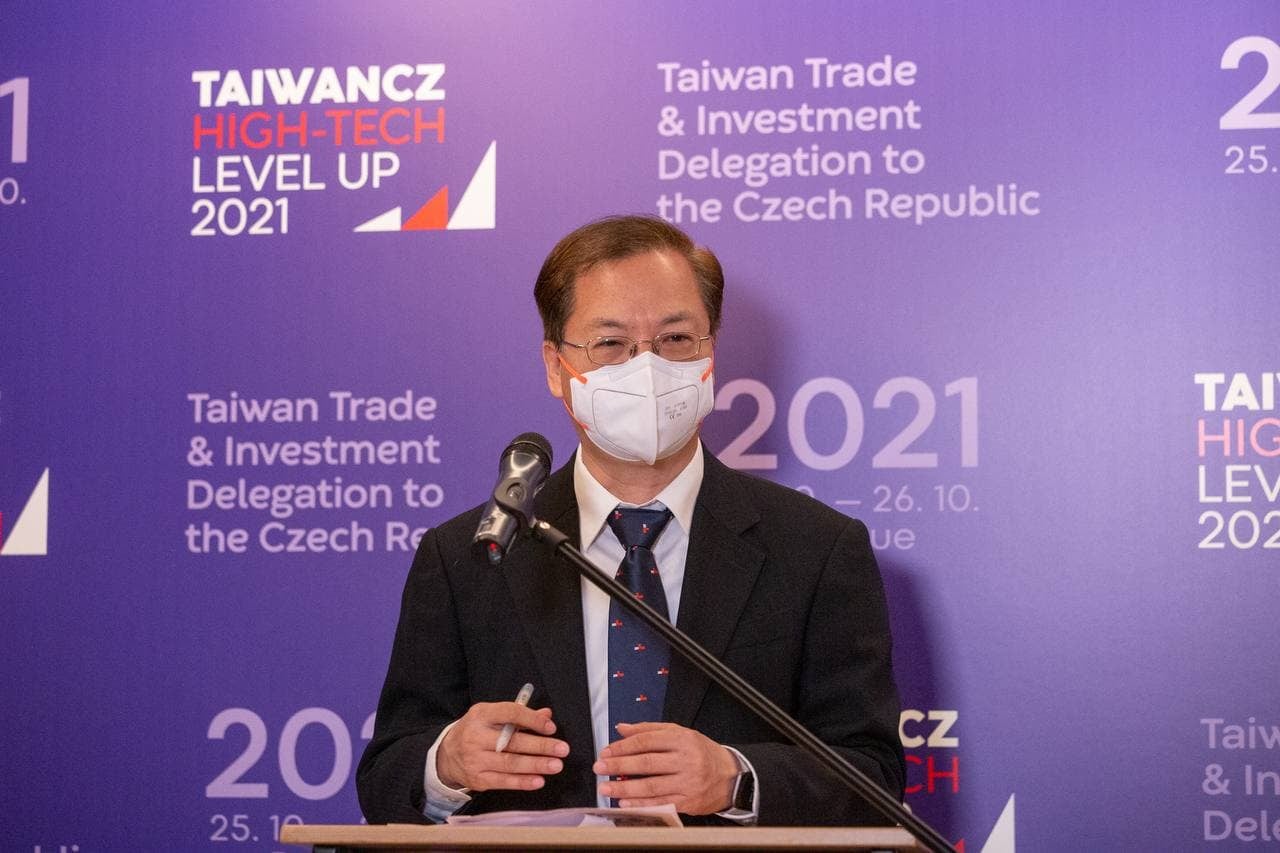 Wu’s attendance virtually at the IPAC is notable. The IPAC is an international coalition of European parliamentarians critical of China that met on the sidelines of the G20 in Rome, which took place on October 30th and 31st. Others that attended the IPAC included former Hong Kong lawmaker Nathan Law, Uyghur artist Rahima Mahmut, and Penpa Tsering, the equivalent of president for the Tibetan government-in-exile.

During comments made on his trip, Wu spotlighted that he expects to see European government officials visiting Taiwan in the near future. Indeed, a visit of seven members of the European parliament to Taiwan is scheduled to take place in the upcoming week. Though details are not fully known, this includes representatives from Austria, the Czech Republic, France, Germany, Greece, Italy, and Lithuania. It is to be seen whether the visit leads to changes in position from other EU nations that have not signaled stronger support of Taiwan.

In the meantime, it may not be surprising that the Chinese government has reacted with displeasure to Wu’s diplomatic visit. Before the trip, the Chinese government carried out a campaign attacking Wu as an advocate of Taiwanese independence, probably with the aim of tarring him as a cross-strait provocateur. China has also sought to frame the visit as an extension of Taiwanese dollar diplomacy, while suggesting that Wu’s role is to try and sow division among EU countries regarding Taiwan.