THE DEATHS OF three construction workers in a scaffolding accident in New Taipei last week will be punished by an 840,000 NT fine. Two Taiwanese workers and one Thai worker were killed in the accident, which occurred on November 20th around 1 PM in Sanxia District, New Taipei.

The work site was part of the construction of the Sanying Line, with the collapse of scaffolding three stories high for an elevated part of the track. An investigation seems to have found that the cause of the collapse was because formwork was not properly secured before concrete was poured.

The fine is likely to do little to lead to construction companies from maintaining more stringent safety practices, to deter them from cost-cutting, or from speeding up the pace of construction even when this leads to unsafe conditions. Work sites in Taiwan also sometimes face issues regarding workers drinking while on the job. 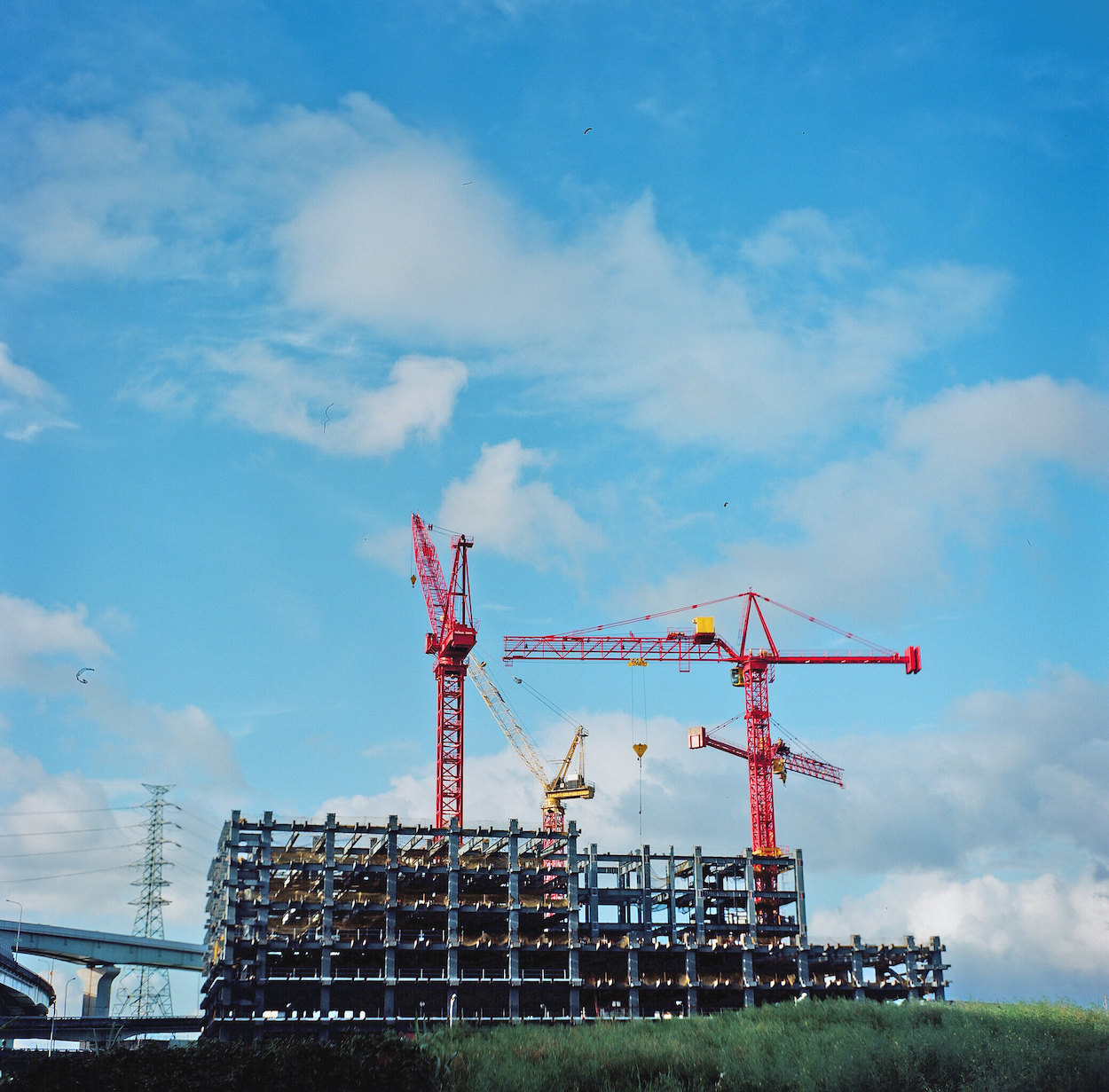 Namely, this is hardly the only such incident in past years. A rail accident in April 2021 left fifty dead and injured over 200, proving the deadliest rail accident in decades. This took place after a truck slid onto the tracks right as the train was exiting a tunnel. The truck was being used as part of railway construction, but it was found that its brakes had not been locked.

This was more than a random freak accident, however, seeing as this took place during the Tomb Sweeping Holiday. Construction should not have been taking place then, due to high rail traffic, but seemed to be ongoing in order to meet tight deadlines.

Following the incident, it was also found that the company that was awarded the contract had a history of safety violations. Nevertheless, issues of corruption in the construction industry are widespread, with construction companies accused of providing kickbacks to government officials or otherwise engaging in construction in order to receive public tenders. It is to be seen whether this is the case with the scaffolding collapse incident, but such larger structural causes may be a factor.

Cost-cutting by construction companies has led to deaths in past years, as well. A prominent example in point would be the collapse of the Weiguan Jinlong housing complex in Tainan after a 2016 earthquake. After the earthquake, it was found that the responsible construction company had used large cans of cooking as part of the construction material of the building in order to cut costs.

More generally speaking, Taiwan suffers from widespread violations of safety codes. 46 were killed in a building fire in Kaohsiung and 41 injured in October in what proved the deadliest fire in the history of Kaohsiung. This took place after a fire broke out in a thirteen-floor commercial and residential building, the Chenzhongcheng Building in Kaohsiung’s Yancheng District.

Part of the Chenzhongcheng Building was still being used, while other parts of the building were abandoned, with flammable materials left strewn around the building. Contributing to the causes of the fire may have been haphazard management by the building management committee, something far from uncommon in Taiwan. 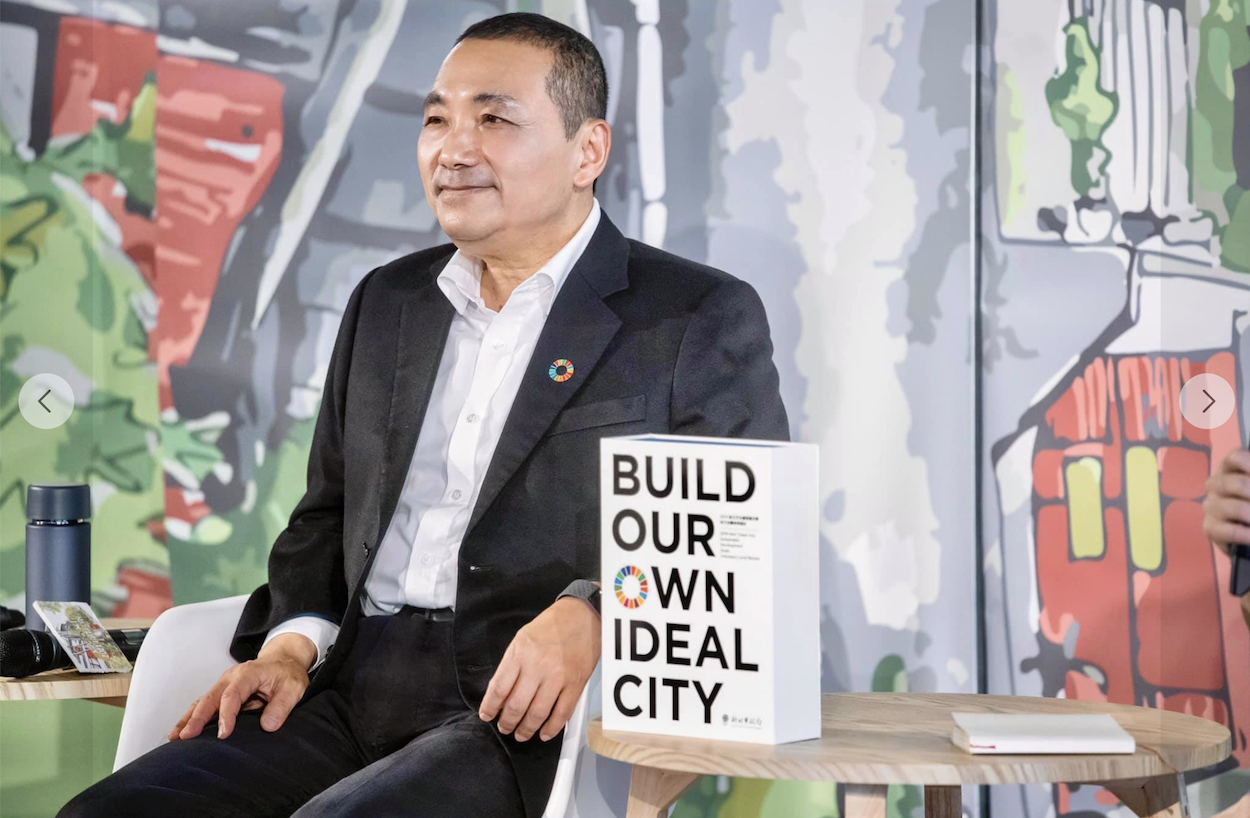 Fires have also taken place in buildings that otherwise passed their safety checks, as in a fire that killed five in a Cashbox KTV on Linsen North Road in Taipei in April 2020. Despite the fact that the building had passed twenty safety inspections since 2018, all of its five major fire safety equipment features were not operating at the time the fire broke out. After five other Cashbox KTV locations in Taipei were inspected for fire safety in the wake of the April 2020 blaze, four failed inspections. This points to, then, the issue of safety inspections that are carried out only in a cursory manner.