WITH THE COVID-19 situation under control in Taiwan, restrictions on mass gatherings have been lifted and government authorities are attempting to encourage domestic travel. However, with the prospect of opening up borders again to international travel, as some countries in the region are considering doing, questions have been raised regarding current restrictions on international travel mandated by the government.

A demonstration calling for international students to be allowed back into Taiwan took place outside the Ministry of Education on June 5th. The demonstration asserted that the government’s current ban on international students returning to Taiwan if they are currently outside of was not based on science, seeing as students could simply be required to undergo a fourteen-day quarantine period if they returned to Taiwan, as is also the case with Taiwanese citizens. Likewise, Taiwan has seen four full incubation cycles since there was any domestic transmission of COVID-19, but the government has not stated any plan for international students to be allowed to return to Taiwan.

To this extent, plans are underway to resume cargo flights between Taiwan and six Chinese cities, and new testing regimes for business travelers have been rolled out, but the Taiwanese government’s current timeline for reopening borders to international travel is still unknown. Nonetheless, as Taiwanese can continue to travel abroad, but non-Taiwanese are not allowed into Taiwan, the Taiwanese Ministry of Science and Technology recently released a tool to make evaluating the safety of travel destinations easier for Taiwanese.

However, with the end of an amnesty program for visa overstayers this month, the Taiwanese government intends to provide cash rewards for individuals that report visa overstayers. 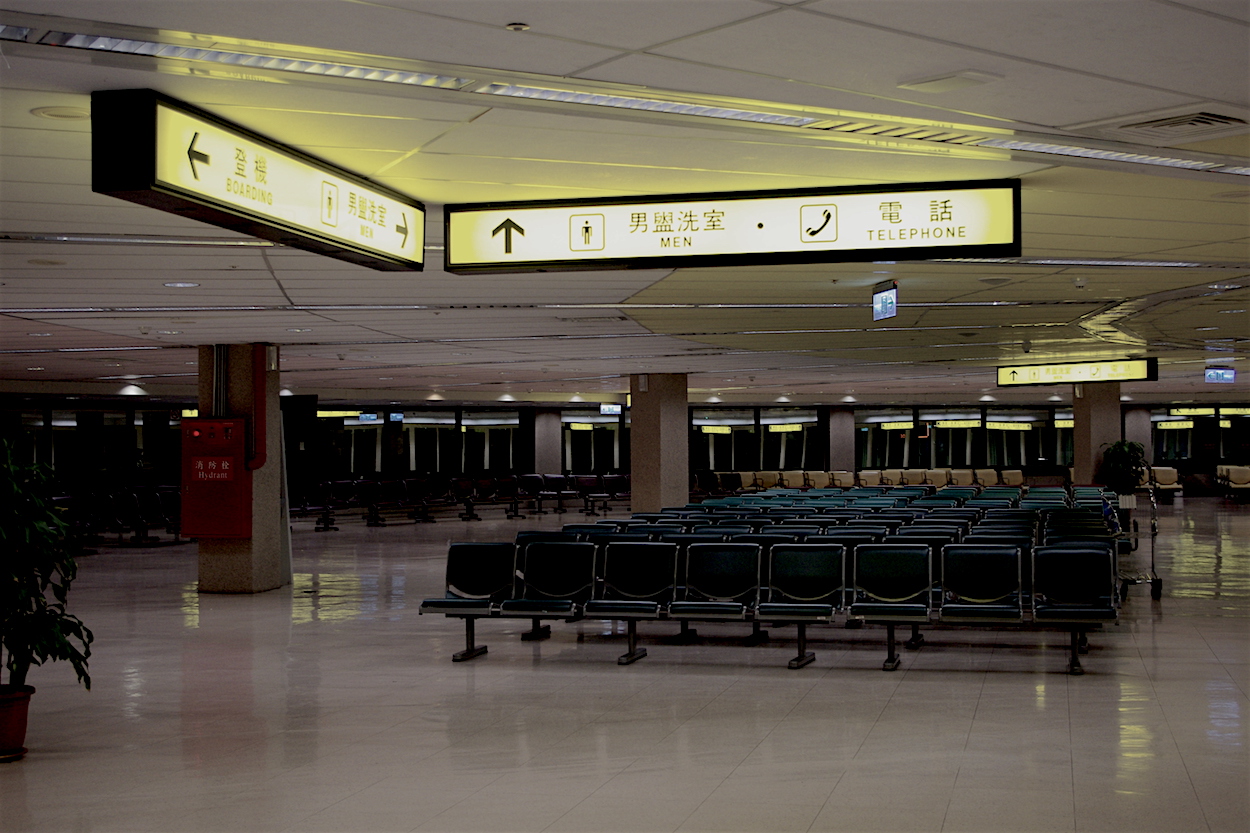 In light of the global effects of the COVID-19 pandemic, the Taiwanese government has rolled out one-month visa extensions for individuals currently in Taiwan for the last three months. Yet foreigners without an ARC are still not allowed to stay in Taiwan over 180 days. Individuals who entered Taiwan on 90-day visa-free policies stand to be affected if the government does not announce new measures to accommodate them in the next month. It is to be questioned whether the Taiwanese government intends to roll out further policies for individuals that are close to reaching 180 days in Taiwan, but that the government has begun offering cash rewards for visa overstayers does not leave one hopeful.