KTV Fire Unlikely to Result in Increased Attention to Fire Safety, Outside of Political Theater

A FIRE LAST week at a Taipei KTV that killed five led many KTV stores in Taiwan to suspend operations afterward, with increased scrutiny upon fire safety in KTV locations.

The fire in question broke out at the Cashbox Partyworld KTV on Linsen North Road in Taipei on the night of Sunday, April 26th. The fire killed five and left over fifty hospitalized, with a sixth victim dying several days later of injuries sustained during the fire.

The precise causes of the fire are still under investigation, though it is thought that a laser rangefinder that was being charged in a storage room started the fire, based on security camera footage. The manager of the KTV and the handyman that was charging the laser rangefinder in the storage room, were taken into custody by Taipei city police and questioned before later being released on bail. 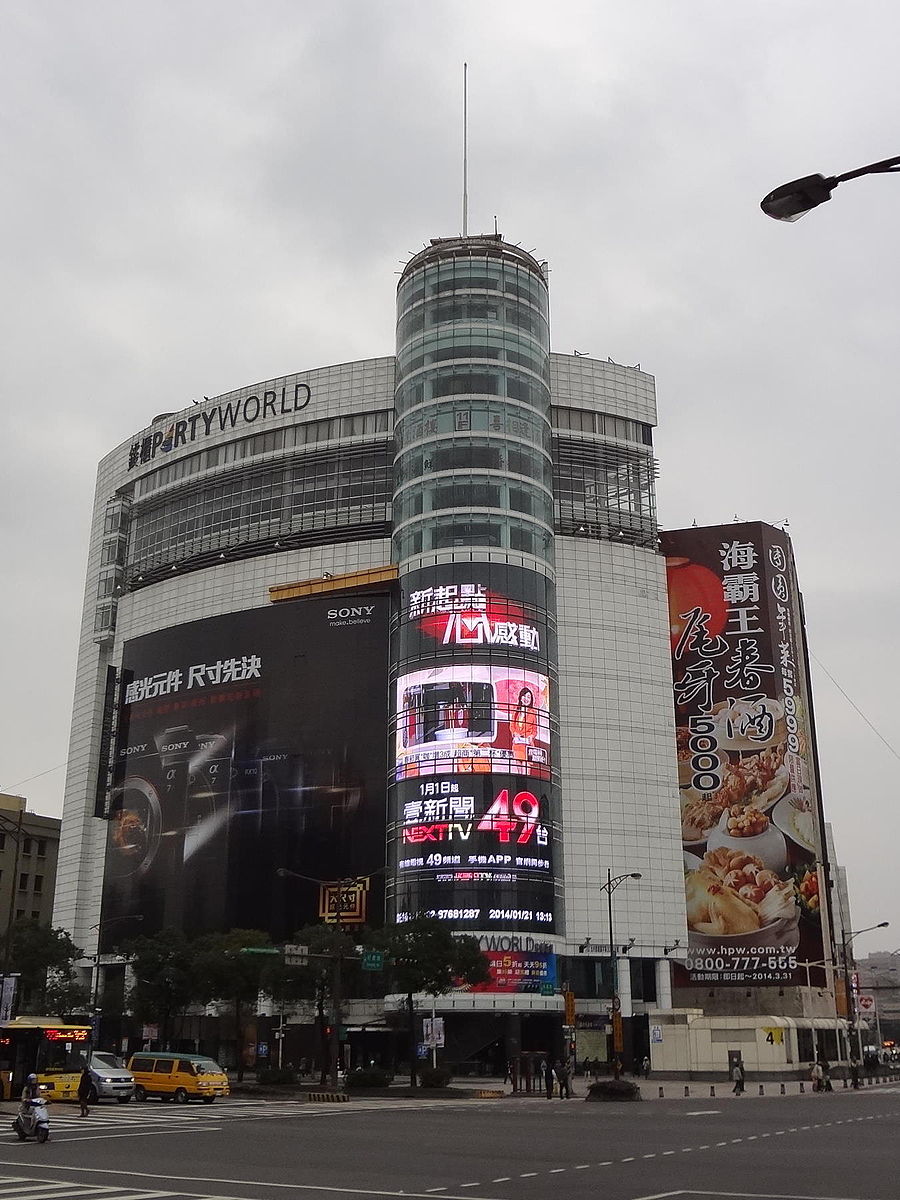 Taipei mayor Ko Wen-je ordered the suspension of operations at the Linsen North Road Cashbox Partyworld in order to preserve evidence. The incident also led to a wave of inspections on Cashbox KTV locations in Taipei and Taichung on April 27th, the day after the fire broke out. Four out of the six locations inspected in Taipei failed their fire safety inspections and were closed. Two Cashbox KTVs that were inspected in Taichung also failed and were closed.

In the wake of the failed inspections, this led Cashbox KTV to suspend operations in all seventeen of its branches across Taiwan. Cashbox KTV’s management has also announced that it will pay 1 million NTD to all victims of the fire and pay for their medical treatment, with additional compensation for the families of the deceased.

What has been questioned, however, has been the fact that the Linsen North Road Cashbox KTV passed all twenty safety inspections that have taken place there since 2018. A fire inspection had taken place four days prior to the fire. However, fire safety equipment that should have been functional if the KTV passed the safety inspection, such as emergency lights, sprinklers, and fire alarms, were not functional during the fire. All five of the major fire safety equipment features in the building were not functional at the time the fire broke out. 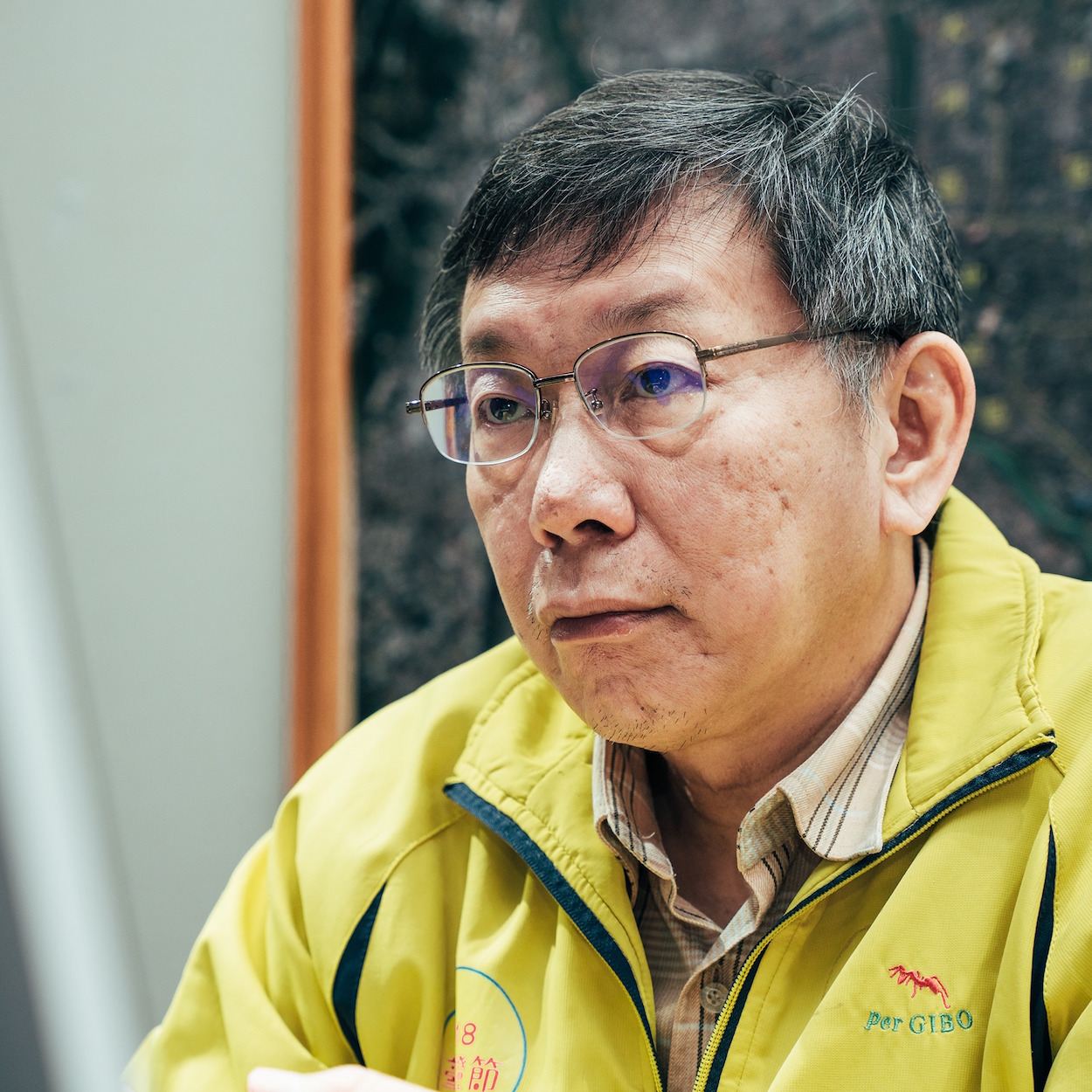 Taipei city government officials announced that inspections of KTVs and similar entertainment establishments were to take place before May 1st. In addition to KTV closures, this led to the closures of some cinemas.

Public outrage after the fire, as leveraged on by Taipei city councilors, is likely to put pressure on Ko to take decisive action to prevent future fires. Fires have sometimes had a chilling effect on entertainment establishments in Taiwan. A 2011 fire at the Ala Pub in Taichung that killed nine and injured twelve had a chilling effect on bars and nightclubs in Taichung, with many establishments shutting down in the wake of the fire. Politicians were driven to take action against entertainment establishments due to public outrage, leading to their closure.

Taiwan generally suffers from issues with lax fire safety standards. This can be seen in both commercial and residential-use buildings alike. In a similar timeframe to the Cashbox Partyworld fire, a fire in Kaohsiung townhouse killed five. The building did not have any installed fire alarm system and residents were prevented from escaping by grilles on windows installed to prevent burglary.

Indeed, many residential-use buildings in Taiwan are in need of improved fire safety measures. Some buildings defy regulations altogether, as observed in the prevalence of windowless apartment complexes in urban centers, usually inhabited by students or young entrants to the workforce. 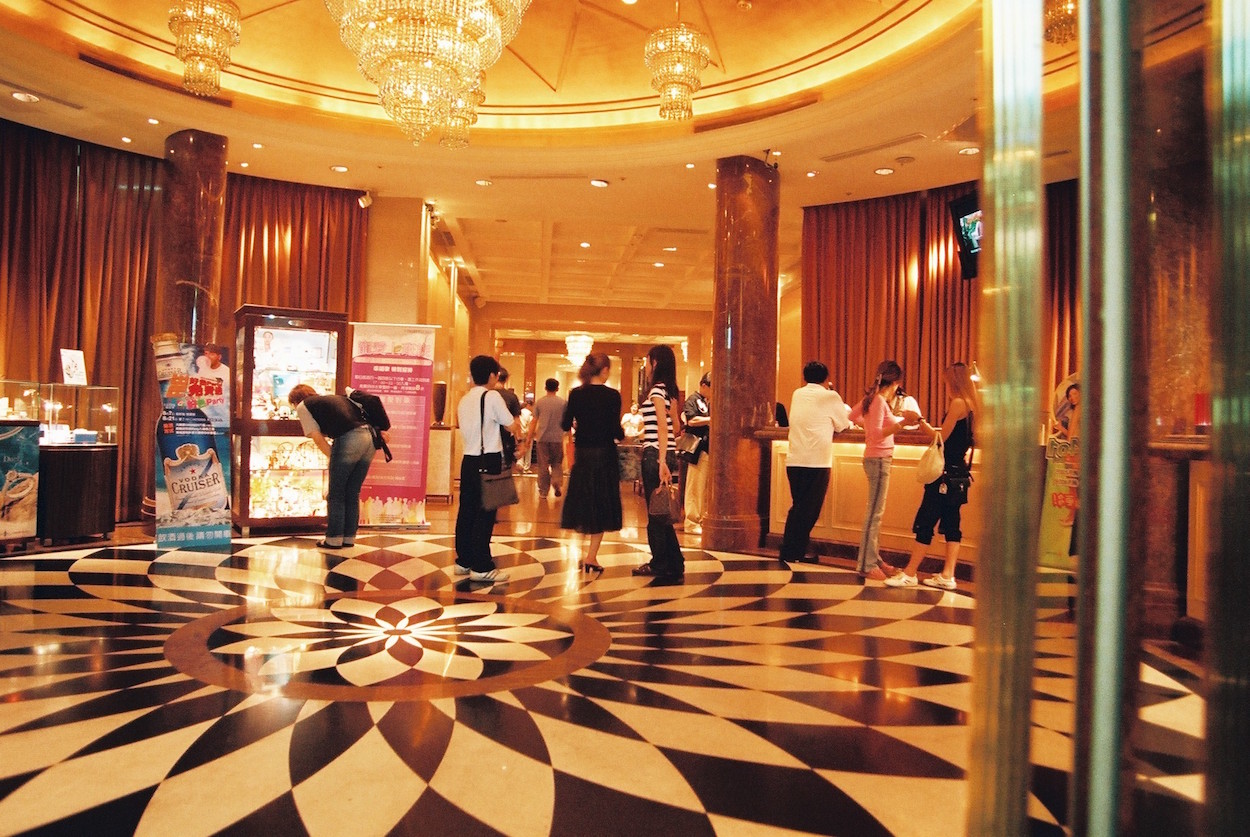 So far, outrage in the wake of the Linsen North Road Cashbox KTV fire does not show signs of growing large enough that this will result in public pressure to close KTVs or other entertainment establishments in Taipei. Many entertainment establishments in Taiwan are not operating or are operating at reduced capacity, to begin with, due to the ongoing COVID-19 pandemic.

That being said, one generally expects calls for increased fire safety standards to remain confined to KTVs and other entertainment establishments, rather than a more general call to address what is a widespread safety issue in Taiwan. This remains to be seen.