THE ARREST OF a 28-year-old Vietnamese migrant worker for working jobs unrelated to his original job as a factory worker should draw attention to the inability of migrant workers to take on part-time work and other forms of employment according to current laws.

The migrant worker in question, referred to in news reports by the pseudonym of Ah-shui, first came to Taiwan at the age of 18 ten years ago. Ah-Shui was arrested for being engaged in a number of forms of work, such as making moonshine, working as a livestreamer, working as a DJ, and starting a marriage introduction service.

30 cylinders of moonshine made by Ah-Shui have been seized by authorities. Ah-Shui reportedly learned to DJ from a friend. Kaohsiung immigration authorities are aware of Ah-Shui’s other activities at this point.

Media reports have called attention to Ah-Shui’s multi-talented nature, seeing as he took on so many forms of work in addition to his job at the factory. Ah-Shui was a factory worker at a steel door manufacturing factory and was a legal worker in Taiwan. Ah-Shui made a mere 20,000 NT per month, which is below the minimum wage in Taiwan for Taiwanese workers, but is par for migrant workers. Two years later, because of limits on the amount of time he could stay in Taiwan, Ah-Shui began taking on other forms of work in order to make more money.

Ah-Shui’s arrest, then, draws attention to a number of issues. Migrant workers–as well as foreign workers in general–are only allowed to take on the work that they have work permits in Taiwan for, ostensibly to prevent competition with Taiwanese workers. 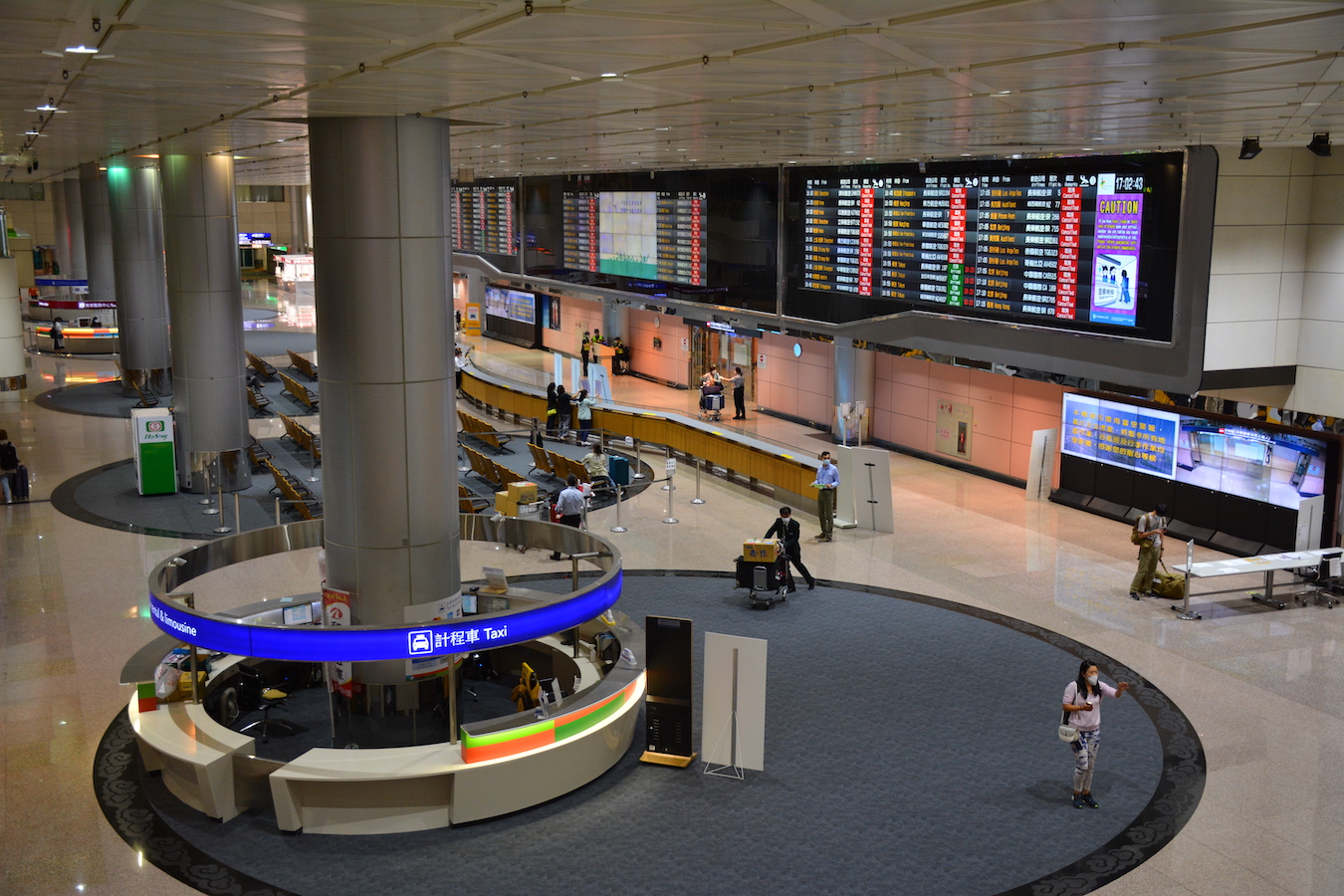 Likewise, despite spending a decade in Taiwan, Ah-Shui and migrant workers like him are unable to qualify for residency in Taiwan. And, either way, they are paid dismal salaries, work for long hours, and take on the “dirty, dangerous, and demeaning” work that Taiwanese themselves do not want to, such as factory work or deepwater fishing.

At a time of declining birthrates and a rapidly elderly population, this has had a large impact on Taiwanese society. Many migrant workers are in Taiwan, to begin with, to care for the elderly. The declining number of Taiwanese students, too, means that educational institutions need to search for students abroad to survive, though there have also been cases in which educational institutions force students from Africa, Southeast Asia, or other countries to work in factories, and threatened to send them back to their countries when they raise that this was not what they were promised as part of their education.

Likewise, Taiwan is seeing significant outflow of talent, also known as “brain drain.” Taiwan had the fourth longest-working hours in the world, according to statistics released by the Ministry of Labor in 2021. Long hours, compounded by low salaries, does not encourage Taiwanese that could make more and work less elsewhere to stay in Taiwan. In the meantime, efforts to attract foreign talent remain labyrinthine, and rarely take into account that foreigners may want to stay in Taiwan long-term.

It would be a natural step for Taiwan to turn towards southeast Asia for its demographic woes. With close to 700,000 migrant workers in Taiwan, something between three and four percent of its population, the Tsai administration has frequently sought to tout Taiwan’s growing diversity. One in ten elementary or middle school children has a foreign-born parent.