US, Japan Defense Officials Agree to Cooperate in Event of Attack on Taiwan

TOP DEFENSE OFFICIALS from the US and Japan agreed to cooperate in the event of a Chinese attack on Taiwan during a meeting on Tuesday last week. Specifically, US Secretary of Defense Lloyd Austin broached the topic in a meeting with his counterpart, Japanese Minister of Defense Nobuo Kishi.

Austin and US Secretary of State Anthony Blinken were in Japan as part of a series of trips by Blinken and Austin to visit Asian allies of the US, namely South Korea, Japan, and India. Blinken likely aims to reassure Asian allies of secure ties with the US after the disruptive Trump years. While Taiwan was not on the itinerary, it was expected that Taiwan would come up in some way during the trip. 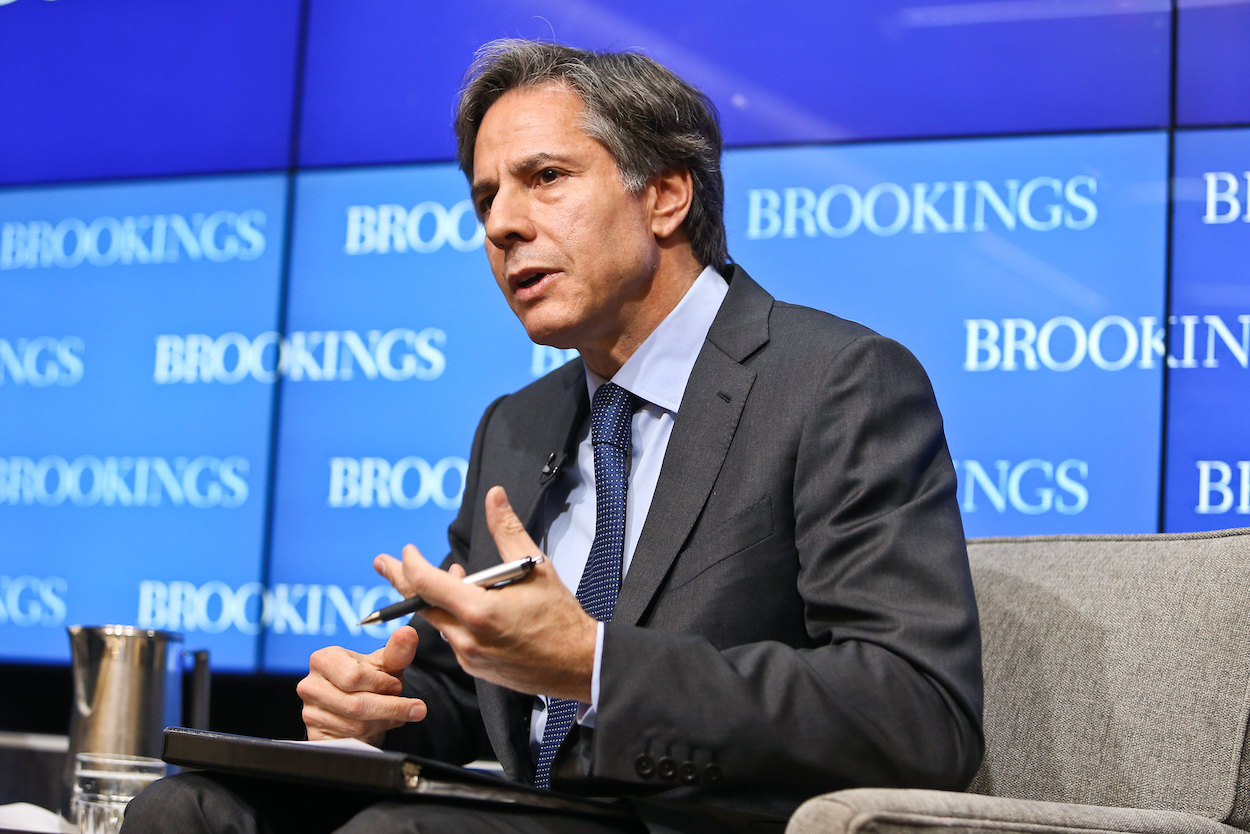 The US signaled the relative importance of Japan during the trip by having it be the first destination for what is Blinken and Austin’s first overseas trip during the Biden administration. The meeting between Austin, Blinken, Kishi, and Japanese Minister of Foreign Affairs Toshimitsu Motegi was referred to as a “two plus two” meeting.

The official statement from the meeting only referred to the US and Japan both hoping for “the importance of peace and stability of the Taiwan Straits”, in addition to reaffirming Article 5 of the Treaty of Mutual Cooperation and Security between the United States and Japan regarding the Senkaku/Diaoyu Islands, and commitment to the denuclearization of North Korea. A transcript of comments between Austin, Blinken, Kishi, and Motegi before the meeting also did not refer to Taiwan. However, news of Austin and Kishi discussing a commitment to cooperate in the event of an attack on Taiwan broke over the weekend, after initially reported on by the Kyodo News, citing government sources.

Reactions from the Chinese government were swift. The state-run tabloid, the Global Times, quickly attacked the agreement as futile, and stated that US attempts to cement ties with Japan to counter China were doomed to failure. The Global Times claimed that while the US had managed to reach consensus with Japan during the meeting, the two had not secured consensus with South Korea and India regarding China.

Indeed, it is not surprising that the Japanese government would be more sensitive to the perceived threat of China. In the event of a Chinese invasion of Taiwan, one notes that Okinawa is geographically closer to Taiwan than it is to the rest of the Japanese archipelago, and key shipping routes for Japan pass near Taiwan.

A recent paper by Sheena Greitens and Zack Cooper came to the conclusion that—of American allies in the Asia Pacific—only Japan and Australia would possibly intervene militarily in the event of a Chinese attack on Taiwan, while basing access might come from the Philippines, Singapore, South Korea, and Thailand. Nevertheless, it is probable that China would try to split off these countries. And beyond expressing the will to cooperate over Taiwan, Austin and Kishi did not speak of the specifics as to what cooperation between the US and Japan over Taiwan would entail, nor is cooperation binding, per se. 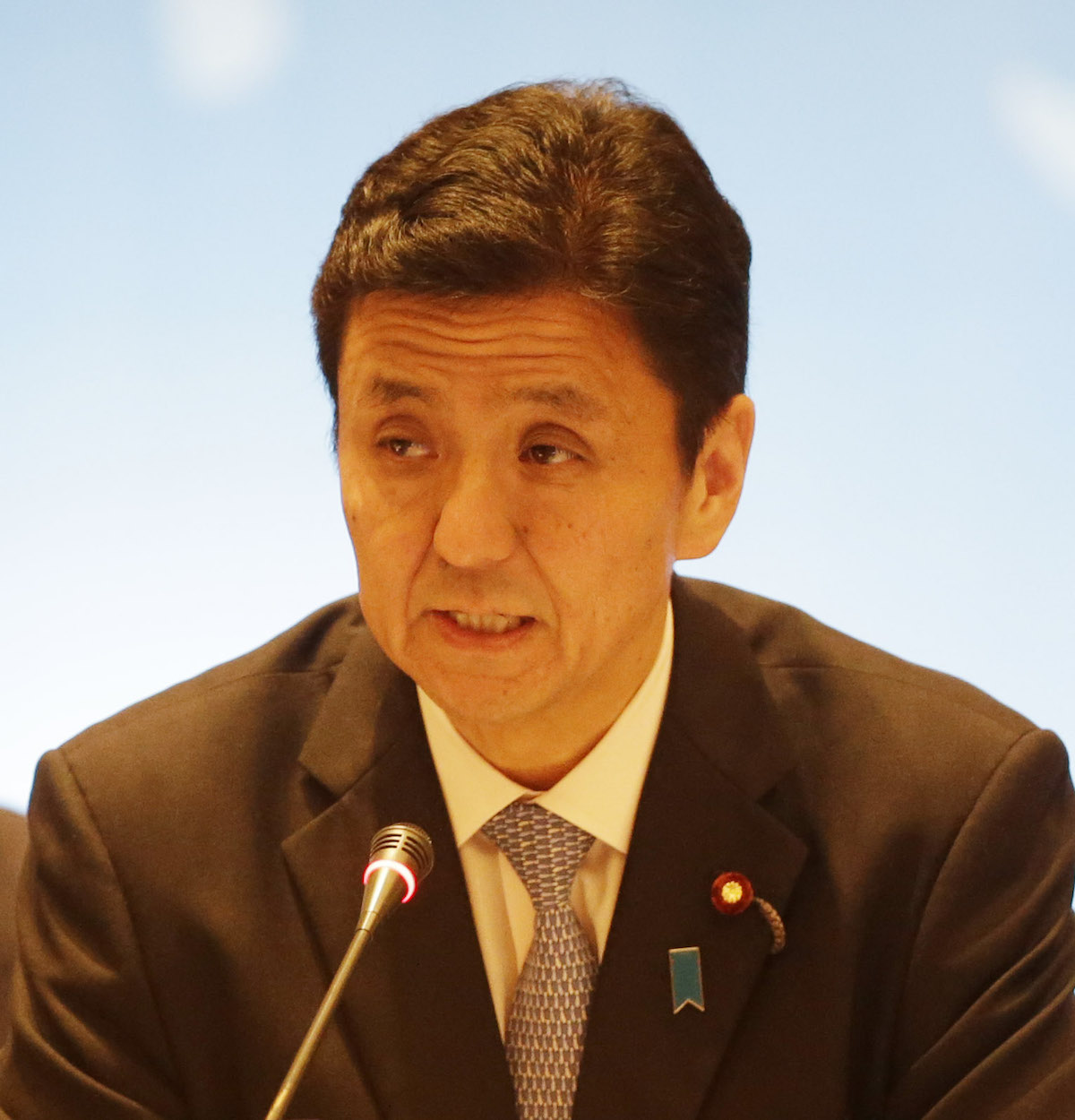 It was anticipated ahead of time that the US might try to secure commitments to regional security from Japan during the trip, drawing on precedents of past cooperation during the Fukushima disaster, and attempts by US and Japanese leaders to make amends for hostilities during World War II. The latter included US president Barack Obama visiting Hiroshima in 2016 and then-Japanese prime minister Shinzo Abe visiting Hiroshima also that year.

Cooperation over Taiwan recently led to rare agreement in Japan between the pro-China and pro-Taiwan wings of the Liberal Democratic Party. For their part, Taiwanese defense officials have stated that they welcome cooperation between the US and Japan regarding regional security, and Japanese support of Taiwan.

This comes on the heels of efforts by Japanese conservatives to probe the limits of Article 9 by deploying JSDF troops abroad in past decades, such as by conducting minesweeping operations during the First Iraq War or engaging in United Nations peacekeeping operations in South Sudan. Although the US played a role in the establishment of Article 9 in the post-war Japanese constitution and may have hoped to prevent any resurgence of the Japanese empire using Article 9, the US would today prefer that Japan play a more active role in checking China’s regional ambitions. 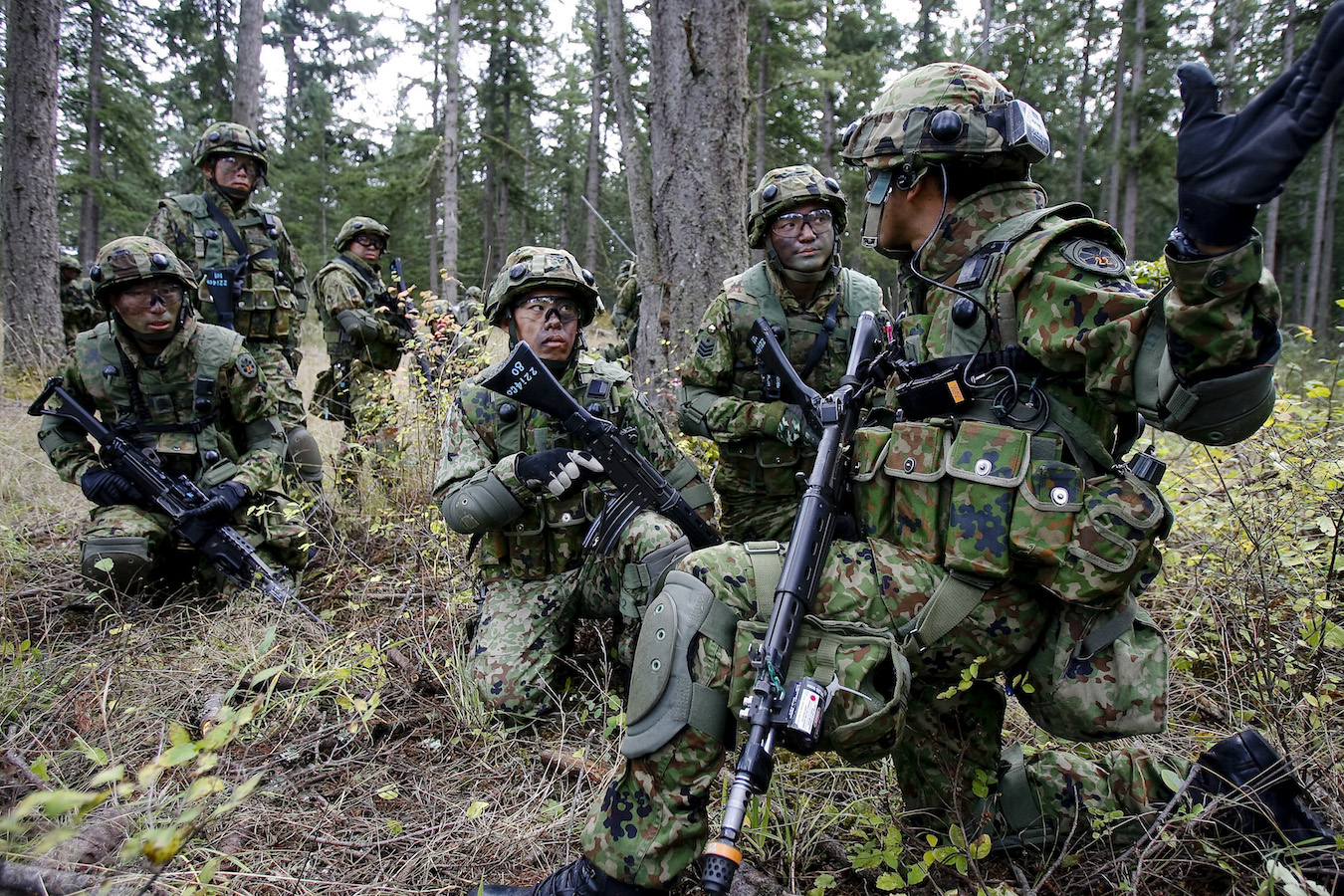 One can observe, then, how the Taiwan issue proves useful for both the LDP and the Biden administration, in allowing for the unbridling of the Japanese military to counter China. This satisfies a longtime goal of the LDP and Japanese conservatives, as well as the priorities of the Biden administration. And while attempts by the LDP to reinterpret Article 9 of the Japanese constitution saw significant pushback from Japanese civil society, one notes that the LDP can use Taiwan to smooth over the issue. This would capitalize on Taiwan’s popularity in Japan as a result of significant aid from Taiwan after the 2011 Fukushima disaster, as well as the longer history of pro-Japan views in Taiwan. Some have suggested that Japan could seek to enact a formal legal mechanism for defending Taiwan, or that Japan should pass an equivalent to the Taiwan Relations Act. Along these lines, Japan is considering means to defend American warplanes or ships if they were to come under Chinese attack.