RECENT ACTIONS by members of the pan-Blue camp once again go to show how the pan-Blue camp has largely failed to reckon with its authoritarian past in demonstrating its fundamental disrespect for the institutions Taiwanese democracy. We can point to widely discussed recent events as an example of this. 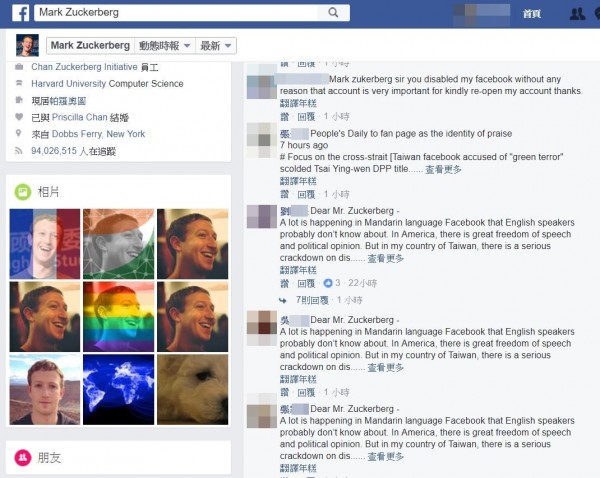 But this has been scoffed at as paranoia by many, seeing as it seems unlikely that the Tsai administration would go so far as to try and limit the KMT’s freedom of expression in an undemocratic way when the KMT demonstrates altogether too well on its own how its ideas have little traction with the contemporary Taiwanese public. And members of the pan-Blue camp regularly indulge in what may constitute hate speech against members of the pan-Green camp, in calling them “Han traitors” or “Taiwanese yokels” and so forth, as a result of which, it is not surprising that Facebook’s anti-hate speech measures might react against these posts by members of the pan-Blue camp.

Indeed, at times the KMT has gone so far to claim that this “Green Terror” far surpasses anything which took place under the White Terror, but in that case, one might ask, where are the thousands of dead bodies? Such comments are only a sign of how the KMT has failed to reckon with its past crimes, never mind claims that the Taiwanese democratization occurred when the KMT decided to relinquish power willingly. Even as the KMT currently makes spurious accusations against the DPP of censoring posts on Facebook, even if this were true, this would still not compare to how in the martial law period, individuals could be arbitrarily detained or executed for criticizing the government. As such, such accusations have led to mockery online, in the form of various Internet memes. 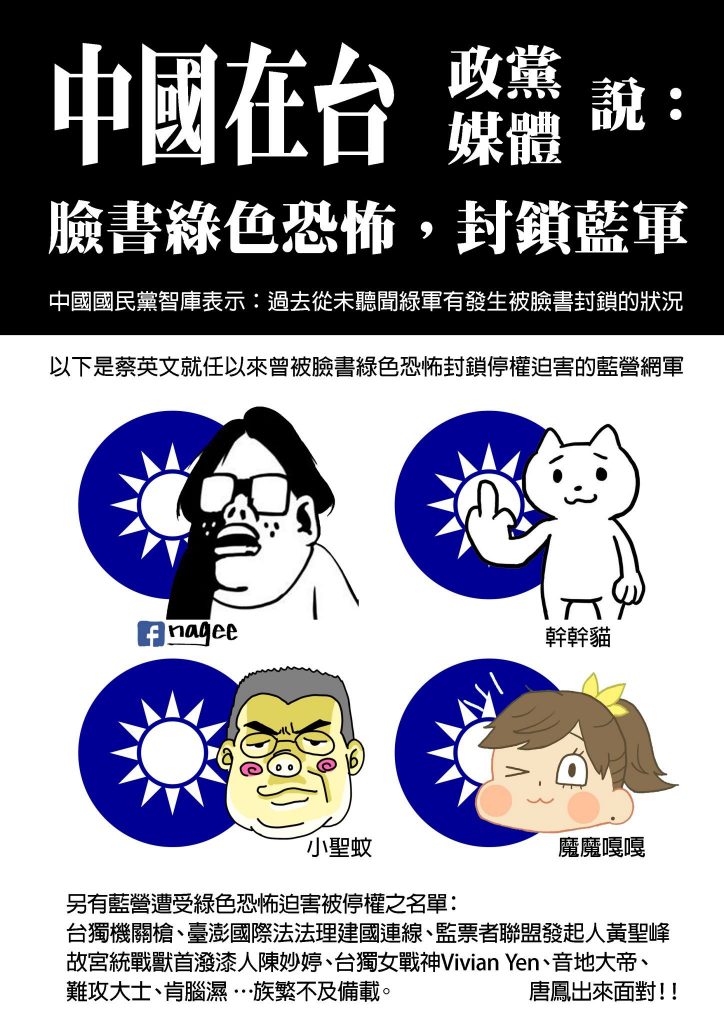 Likewise, as recent as the KMT Ma administration, KMT rule led to deterioration of Taiwan’s freedom of expression with, for example, incidents such as when during Chinese official Chen Yunlin’s visit to Taiwan in 2008, police broke down the door of a record shop near Chen’s visitation route playing Taiwanese songs in order to force her to stop, one of the angering incidents which was a trigger for the Wild Strawberry Movement. Obviously it is that the end of the day, the KMT still wishes to facilitate the political unification of Taiwan and China, which would almost certainly lead to the loss of Taiwan’s press freedoms—touted as the most free in Asia by Reporters Without Borders—to Chinese censorship.

Subsequently, it was discovered that he was in the Legislative Yuan because he was an intern of the China Times, seeming to have joined in on the fighting because he became too enthusiastic while watching pan-Blue and pan-Green legislators fight it out in the Legislative Yuan.  Despite that the China Times seemed reluctant to apologize for the incident, acting in a manner to protect him and other staff members, it was then later discovered that the intern in question was a student studying in China and, in fact, had joined the youth league of the Chinese Communist Party while studying in China, prompting public outrage. 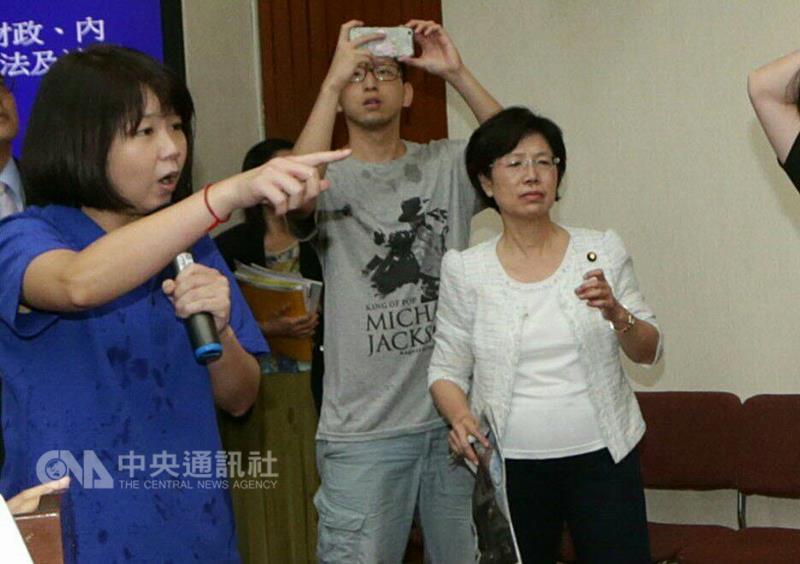 Although certainly a strange incident and one which has somehow became front page news in Taiwan, the incident goes to show once more how members of the pan-Blue camp, including members of the pan-Blue press, fundamentally do not respect the institutions of Taiwanese democracy. Ironically, while the Legislative Yuan has stated that it will not press charges against this intern, one imagines if that a similar incident were to occur with a Taiwanese intern at a Chinese media company, within, say, a meeting of China’s National People’s Congress at the Great Hall of the People, such an individual would at the very least be imprisoned for years.

So much for a “Green Terror,” then. And, as should go without saying, the KMT and pan-Blue camp remains adamant that Taiwan must reunify with China. But hypocrisy on the part of the KMT would be nothing new.