EARLIER THIS month, Taiwan established initial diplomatic channels with Somaliland, a small country in East Africa. Like Taiwan, Somaliland is not widely-recognized as an independent state, and commentators have noted the similarities between the two countries.

This is a diplomatic victory for Taiwan and the Tsai Ing-wen administration, which has faced increasing diplomatic pressure from China. In her first term, several of Taiwan’s remaining diplomatic allies switched recognition to the Beijing government, and so this link with Somaliland can be seen as a partial counterbalance to these defeats.

The move comes amid an emphasis on “people-to-people” Taiwanese international diplomacy. The Tsai administration’s New Southbound Policy has focused on Southeast Asia, and Taiwanese businesses and universities have increasingly turned to African workers and students to offset the island’s shrinking population. This policy has seen increased foreign enrollment at Taiwanese universities and increased foreign investment in Taiwanese firms. 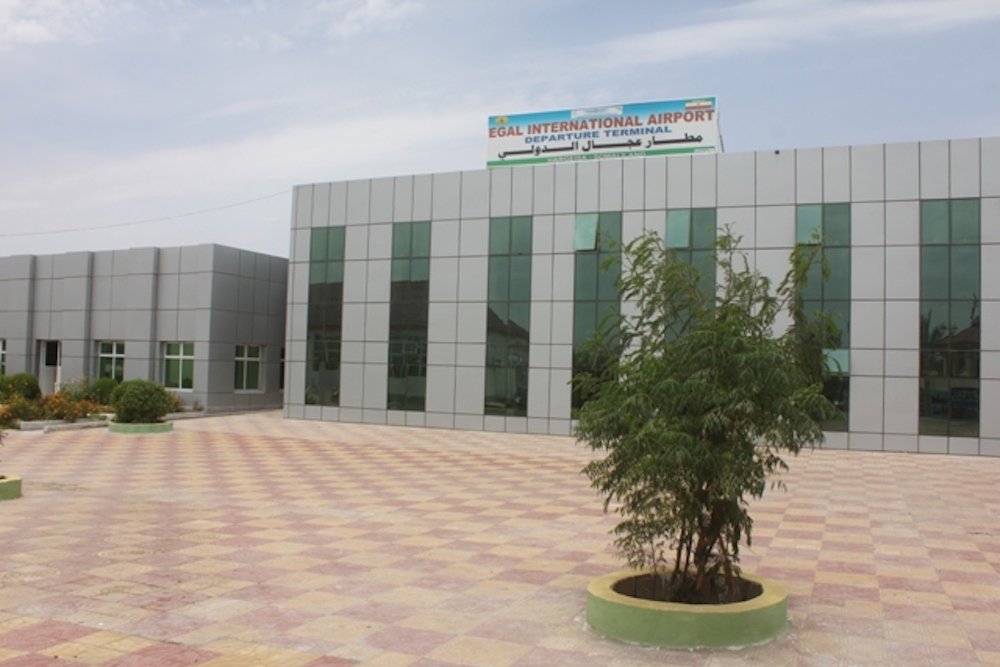 However, Taiwan still struggles with integrating these foreign populations into the social fabric of the country. This is what one observer delicately called the “social cohesion” problem. To put it more plainly: many foreign-born people in Taiwan have experienced xenophobic attitudes, actions, and policies which make it more difficult to wholeheartedly embrace Taiwan.

A quick review of some ways Taiwan has failed to integrate foreign-born populations is in order. There has been a string of incidents where foreign students have been forced to work in various factories for illegally low or nonexistent pay. Students have been from Eswatini, Indonesia, Sri Lanka, and the Philippines. Similar schemes have also been used with Vietnamese tourists. These incidents hurt Taiwan’s international reputation, and discourage foreigners from coming to Taiwan.

It is not a coincidence that all of these exploitative scandals involve people from African and Southeast Asian nations. It is well-established in foreign-born communities that many Taiwanese display a xenophobic disdain for those with darker skin. This is displayed by the recurring blackface scandals in the news, whether online, in a nightclub, online again, on social media, or on the bestselling toothpaste in Taiwan. As the Taipei Times noted, Chinese-language media usually remains silent on these issues.

These attitudes will not serve Taiwan well in the coming years, especially as its firms and citizens rely more and more on immigrant labor everywhere—on farms, large manufacturers, and as home health aides. And these attitudes will not encourage a foreign-born population to stay in Taiwan and contribute to the country’s birth rate or economic expansion. In other words, Taiwan’s present xenophobia may well cripple its economic future. It may well prove to damage governments’ willingness to work with Taiwan on establishing economic and diplomatic links, which the island sorely needs to prevent total dependence on the hostile power to the west.

To prevent this grim future, the Taiwanese government should take both concrete steps to reform its immigration systems, and engage in more symbolic actions to welcome immigrants.

Symbolic actions should include cooperation between government and business on programs and displays of international cooperation. President Tsai’s visits to foreign-focused businesses like the Brilliant Time bookshop are a good start. There is also evidence that the Tsai administration is moving to improve working and living conditions for migrant laborers. These steps should be defended and carried even further.

Concrete actions should start small and gradually increase in ambition. The first step should be liberalizing the labor market for migrant workers, who currently have to pay exorbitant fees to brokers to find or change jobs. Often these fees are illegal, but lax enforcement and harsh deportation penalties for foreign workers leave migrants in a bind. Freedom of labor will encourage workers to stay in Taiwan, and to do so legally, instead of taking risky and illegal jobs. The government could also amend the Labor Standards Act to extend protections to domestic workers, ensuring they receive proper time off and regular pay.

The government can also make it easier for foreign workers to obtain long-term residency by repealing Article 52 of the Employment Services Act, which limits migrant workers to only 12 years of employment in Taiwan. Why would anyone try to build a life somewhere they know will kick them out? There is no real reason that migrant workers cannot be incorporated under the same scheme that allows wealthy westerners to obtain an APRC relatively easily. 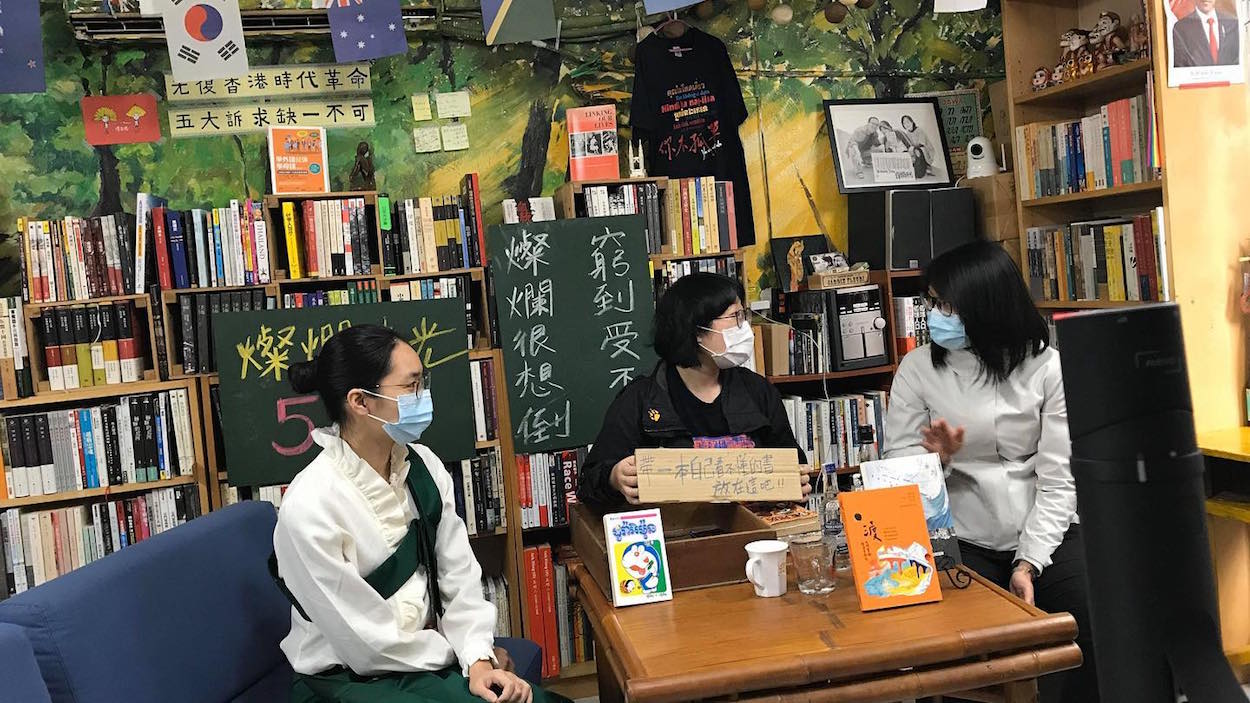 Furthermore, minimum salary requirements for foreigners employed in Taiwan should be either abolished or brought down to the minimum wage level. As the population falls, concerns about foreigners ‘stealing’ jobs from Taiwanese workers are less and less justified—it is more likely there will be a shortage of workers, not of jobs.

Eventually, Taiwan should revise its citizenship laws to allow foreigners wishing to naturalize to do so without renouncing their home country citizenship. Doing so will require a great deal of political discussion, though, and so probably will not be undertaken for several years.

Taiwan faces a grim diplomatic outlook. This could damage the Taiwanese economy and international reputation if not well managed. Taiwan is gaining recognition around the world as an East Asian champion of democracy and human rights. But Taiwan will not be able to capitalize on this reputation without both cultural and governmental changes to a system that exploits African and Southeast Asian people in Taiwan.