IT PROVES unsurprising that six Taiwanese universities have been found guilty of sending southeast Asian students to work in factories illegally. In some cases, students were reportedly made to work ten-hour factory shifts four days a week, while only attending classes for two days a week, and sent to work in locations such as a packaging factory for contact lenses. Campus buses were used to bring students between dormitories and factories.

Students were, in many cases, under 20 years old, and they were told by factory overseers that they were no different than regular migrant workers from southeast Asia. By the time news of this broke last week, these students had been made to work illegally for over one year. The names of the school have not yet been made public, but this includes Hsing Wu University in Linkou, which used at least 30 Indonesian students as workers, and at least one national university of science and technology. 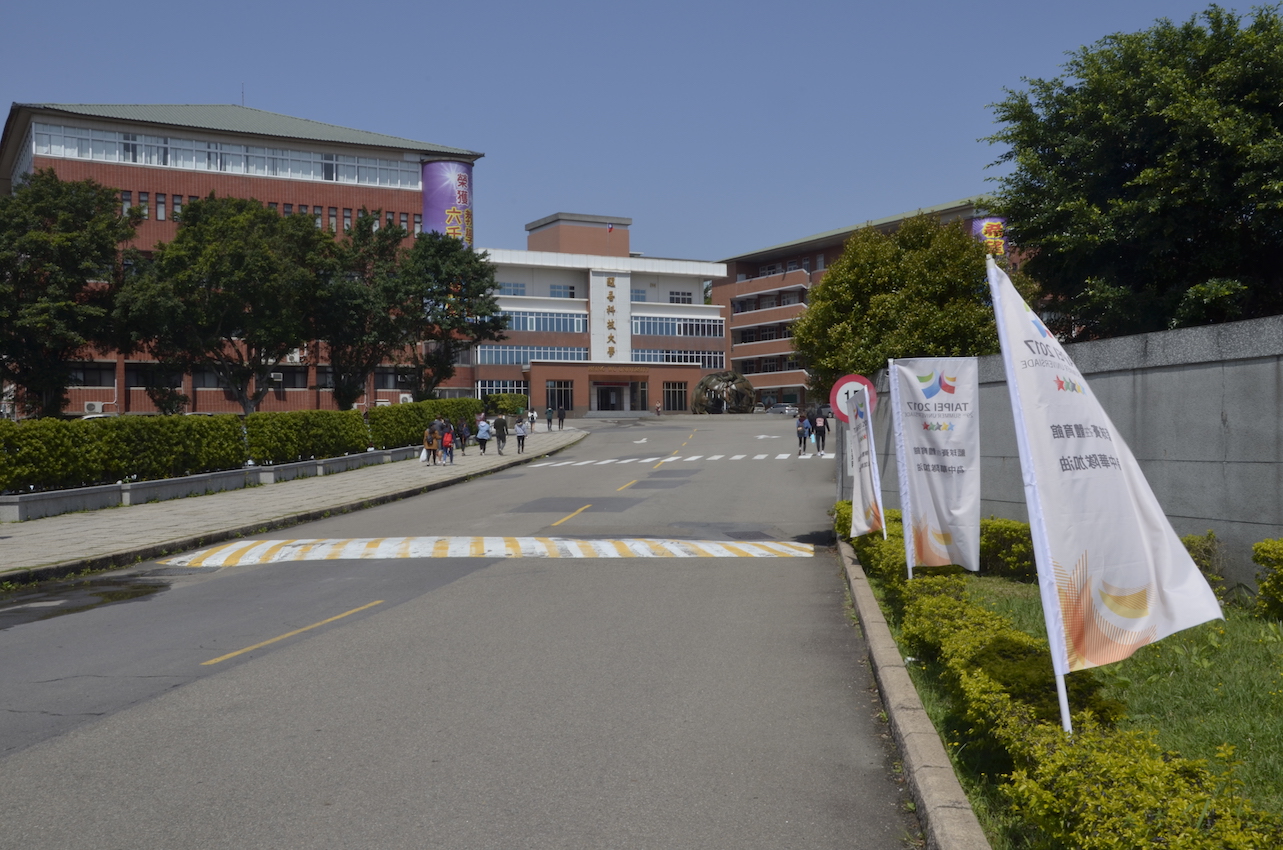 The universities responsible for forcibly enlisting southeast Asian students as factory workers reportedly applied for funding from the Ministry of Education. This funding was used to pay broker fees to bring students over, as conducted through the Ministry of Education’s “New Southbound Policy Industry-University Cooperation Special Class” program (新南向產學合作國際專班), which currently enrolls over 3,000 students in 33 schools.

It is unknown how many students at these six universities were illegally made to work in factories, but the number is at least in the hundreds, it being known that at least 300 Indonesian students were made to work in this manner. Hsing Wu University officials have, at the same time, attempted to defend themselves with the claim that high-level Indonesian officials have visited the school before and found conditions satisfactory.

The scandal follows on the heels of reports last month that 60 Sri Lankan students at the University of Kang Ning were made to work in slaughterhouses and illegal factories. These students were, again, recruited through a broker, but they were never given student visas, and instead came to Taiwan on visitor visas. Students were originally told that studying in Taiwan was free and that they would have the opportunity to work part-time, although they were sometimes made to pay expensive fees before traveling to Taiwan.

Nevertheless, the end result was that some students never went to class at all, but were sent directly to work instead. As the work they were doing was illegal, this meant that sometimes students were working late at night. Reportedly, students were originally told that they would be paid 220,000 NT per month as a monthly salary, but usually only received between 6,000 NT and 8,000 NT, with the claim that the rest went towards tuition. However, students never received the remainder of their tuition and the University of Kang Ning denies having received it as well. 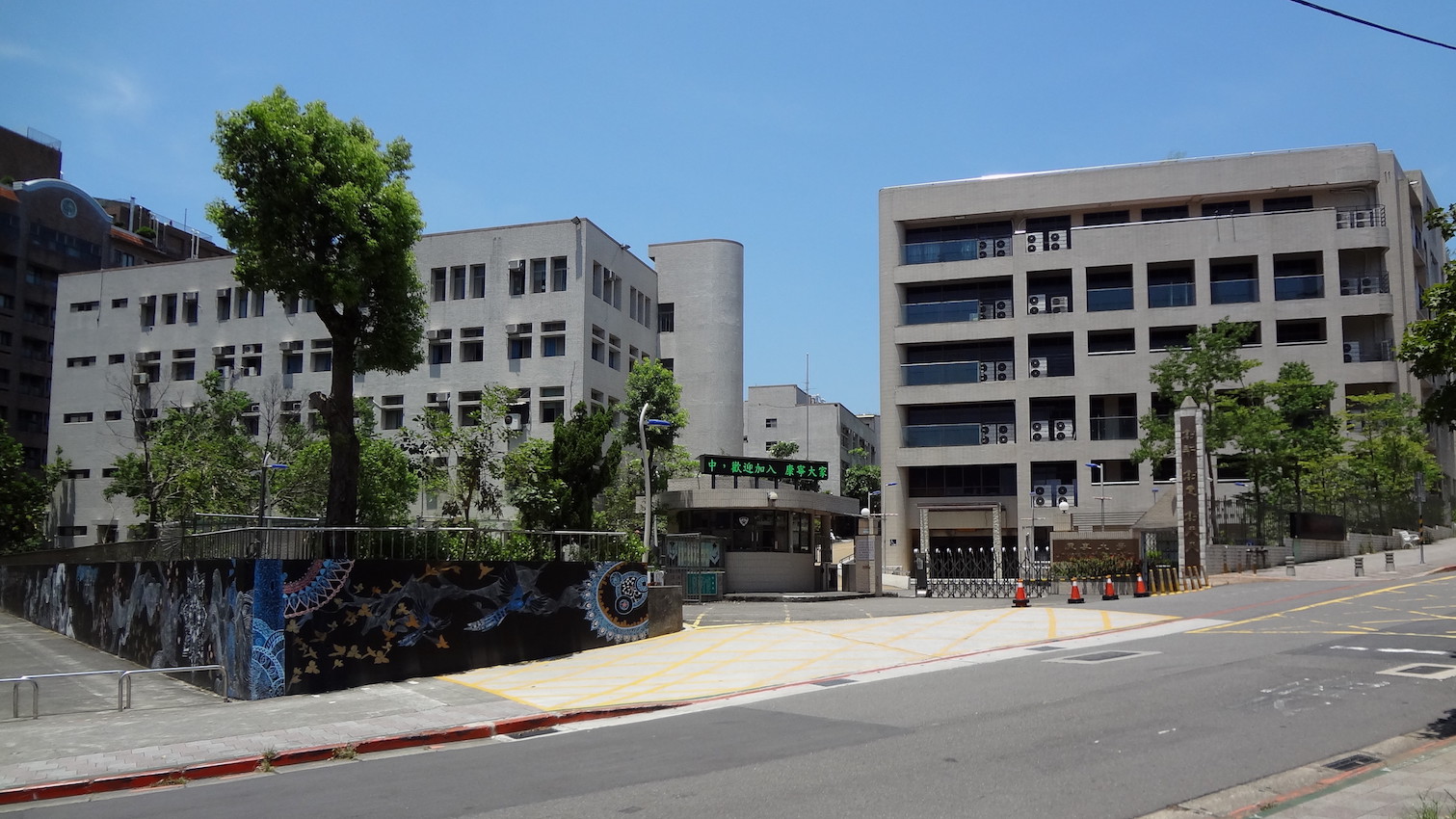 After news of the scandal, the 60 Sri Lankan students now face the difficult choice of whether to continue studying in Taiwan or to return to home, with over 20 having already returned to Sri Lanka. The University of Kang Ning has stated that it will waive tuition for the Sri Lankan students for the first year, but if they cannot pay their tuition for their second year of college, they will have to return to Sri Lanka. Although the Ministry of Labor then attempted to claim that the case was an isolated incident, the subsequent scandal involving six further universities demonstrates otherwise.

Indeed, what is notable is that in both incidents, students were recruited through unscrupulous brokers. It is standard practice to go through brokers for recruiting migrant workers in Taiwan, which has already led to a large set of issues stemming from migrant workers being taken advantage of by brokers.

Yet it seems that the model of recruiting international students is also now reliant on the use of brokers. This could prove highly dangerous, seeing as declining birthrates in Taiwan mean that many universities are desperate to recruit students from southeast Asian countries, and this may mean that universities will be willing to turn a blind eye to the illegal practices of brokers if it means that they will be able to bolster their enrollment numbers. This may have been the case with the University of Kang Ning, which in 2018 was slated to become the first university in Taiwan to be downgraded to a vocational college due to low enrollment.

To this extent, it also is clear that many of the efforts of the Tsai administration to build stronger ties with Southeast Asian country through its New Southbound Policy have become used as a means to recruit cheap labor for Taiwan, rather than to build stronger political and economic ties with Southeast Asian countries. This was always a possibility of the New Southbound Policy to begin with, by which Taiwan simply tries to insert itself into southeast Asia as a capitalist exploiter while touting the claim that these are people-to-people relations. However, it is also clear that present policy is being taken advantage of in ways not intended. 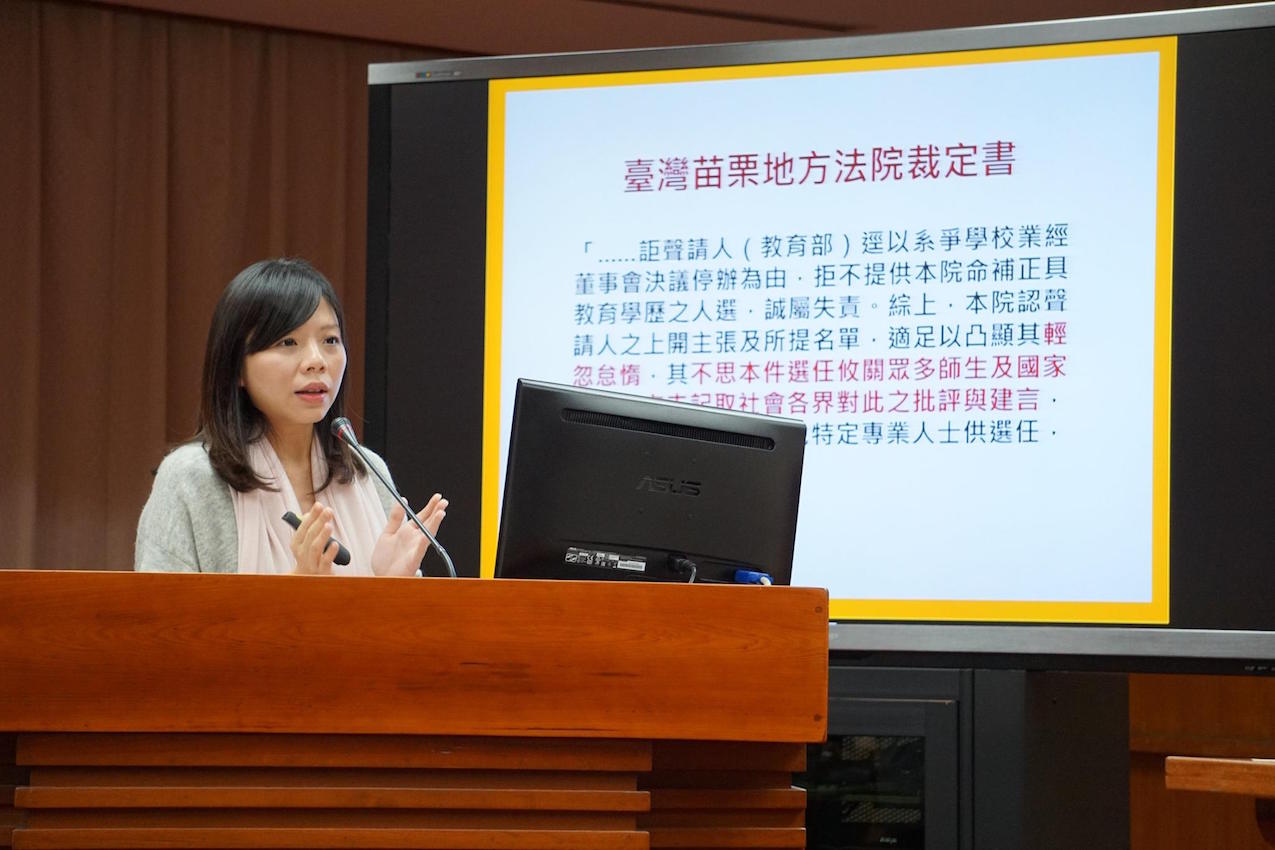 Hung Tzu-yung of the NPP speaking about the issue in the Legislative Yuan. Photo credit: Hung Tzu-yung/Facebook

For example, in addition to promoting educational opportunities in Taiwan for southeast Asian students, the Tsai administration has also been promoting tourism from southeast Asia to Taiwan. Yet a recent incident involving the disappearance of 150 Vietnamese tourists after they entered Taiwan shows that efforts to promote tourism from southeast Asia to Taiwan may have also been used as a means to bring workers to Taiwan illegally—though one must note that while Taiwanese media has in many cases been unsympathetic to these tourists, with the view that they deliberately took advantage of the loosening of visa policy to come to Taiwan to work illegally, it is very possible that they were taken advantage of and tricked into more or less slave labor.

It seems likely that recent incidents involving Taiwanese universities or tourists to Taiwan only scratch the surface of a larger issue, then. One expects to see more such incidents in the years to come. While at least KMT and NPP legislators have been highly critical, without concerted efforts to tackle a larger, systemic issue, one expects little to be done.