TAIWANESE SEAFOOD was again included in the US’ “List of Goods Produced by Child Labor or Forced Labor”, released in late September. The results of the report, then, continue Taiwanese seafood being placed on the list for the first time in 2020, which is an annual report released by the US Department of Labor.

The report cited the use of broker agencies to recruit migrant fishermen from Indonesia and the Philippines, resulting in exorbitant debts imposed on workers. Likewise, the report also discussed how workers have their identity documentation confiscated while working on boats, forced to work long hours for little pay, and having fees deducted for lodging, food, and other infractions. Migrant fishermen scarcely have any time off and may not return to shore for years at a time.

To this extent, they are kept in line by the threat of force from fishing vessel captains. There have been incidents of fishermen on vessels flagged to Taiwanese vessels seeming to have been killed under suspicious circumstances, possibly as retaliation from vessel captains, with their bodies disposed of at sea in order to hide evidence. The most famous case of this may be the suspected killing of Indonesian fisherman Supriyanto, following physical abuse. Supriyanto’s dead body was found after washing up at shore. Otherwise, there have also been cases of violence between fishermen, as in 2018 incident involving an Indonesian fisherman that was thrown overboard after being stabbed by a fellow crew member.

Taiwan maintains the world’s second-largest longline fishing fleet. By any definition, Taiwan has one of the world’s largest fishing fleets. At the same time, it is a common practice for Taiwanese vessels to be registered and flagged to other countries, as a means of dodging legal regulation.

It is nothing new for Taiwan’s fishing fleet to come under scrutiny with regard to poor labor practices. In 2015, Taiwan’s fishing industry was issued a yellow card by the European Union (EU) on the basis of illegal, unreported, and unregulated fishing, which is thought to strongly correspond to abusive labor practices on fishing vessels. 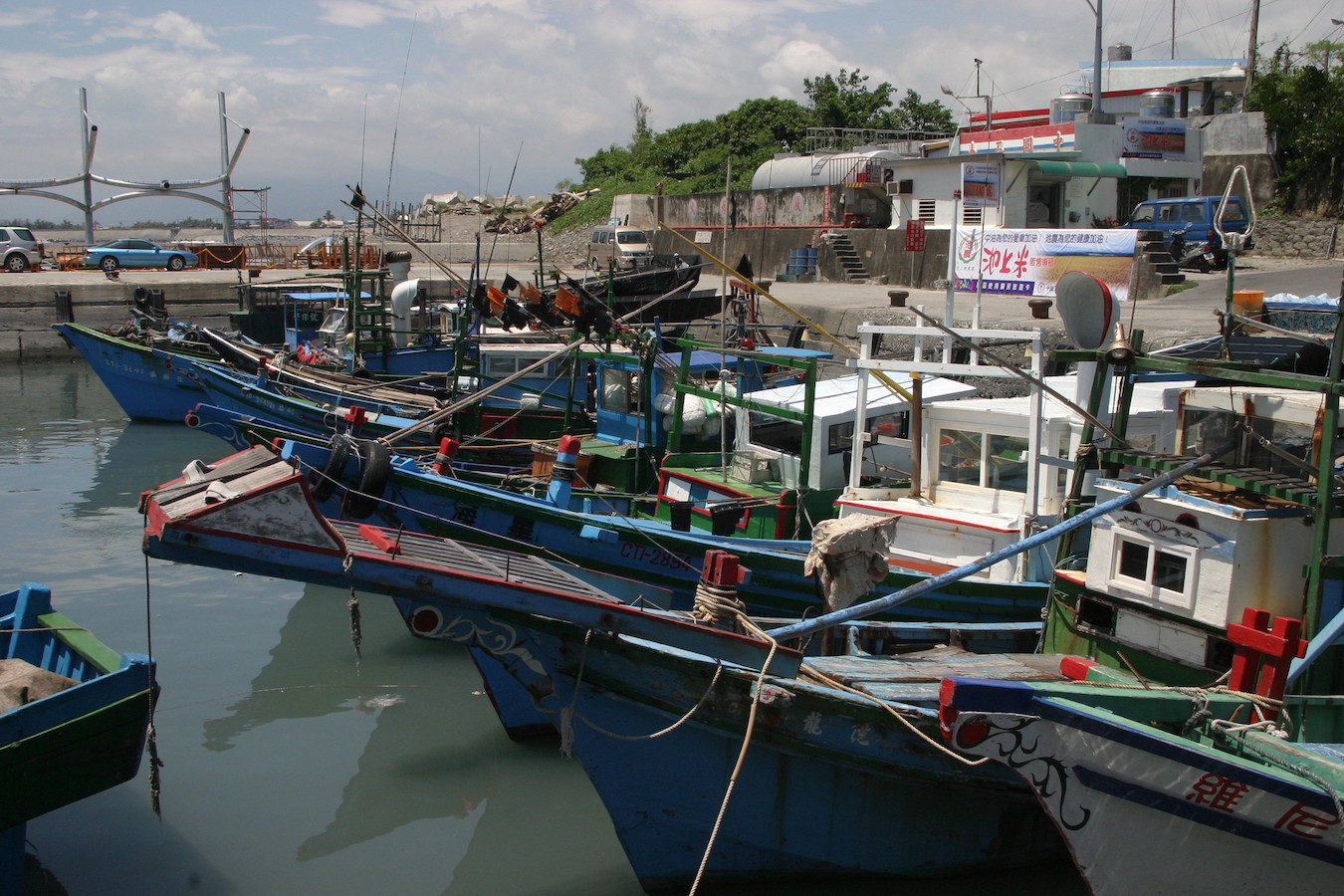 The yellow card was lifted in June 2019, with the EU stating that it was acknowledging signs of improvement in Taiwan’s fishing industry to curb such practices. Nevertheless, it would not be long after that Taiwan was placed on the US Department of Labor’s “List of Goods Produced by Child Labor or Forced Labor”, pointing to the continued issues in Taiwan’s fishing industry.

Ironically, migrant worker advocates have sometimes taken the view that geopolitical relations lead to lighter treatment for Taiwan compared to China by the US. China also operates a large fishing fleet and has been accused of forced labor practices on a number of grounds. In recent times, this includes forced labor in Xinjiang, particularly pertaining to cotton sourced from Xinjiang, as well as in electronic industry supply chains.

Forced labor practices can be seen as taking place among other migrant worker categories, as well. Domestic workers receive greater attention than other categories of migrant workers in Taiwan, because they are visible and present in urban areas, while migrant fishermen on the high seas and factory workers who work in facilities sometimes in the remote countryside are less visible. Migrant fishermen have received greater attention due to international NGO reports and the listing of Taiwanese seafood under forced labor designations.

More generally, it has been the possibility of being shut out of international markets that have led to pressure to take action to improve labor conditions for migrant fishermen in Taiwan, as migrant workers cannot vote in Taiwan, and so politicians are not incentivized to take action on their behalf. However, in response to the yellow card and similar measures, this did not necessarily lead to a recognition that abusive labor practices are deeply rooted in the Taiwanese fishing industry, rather than this was a temporary aberration. It is to be hoped that Taiwan being listed on the “List of Goods Produced by Child Labor or Forced Labor” for a second time can lead to a recognition of this issue.