REPORTS THAT 40 exchange students from Eswatini studying in Taiwan were forced to work in a refrigerated factory skinning chickens should be highly concerning. Namely, there have been a number of similar incidents in past years involving students from non-western countries forced to work in factories for low wages by their universities under the auspices of work-study programs or internships. 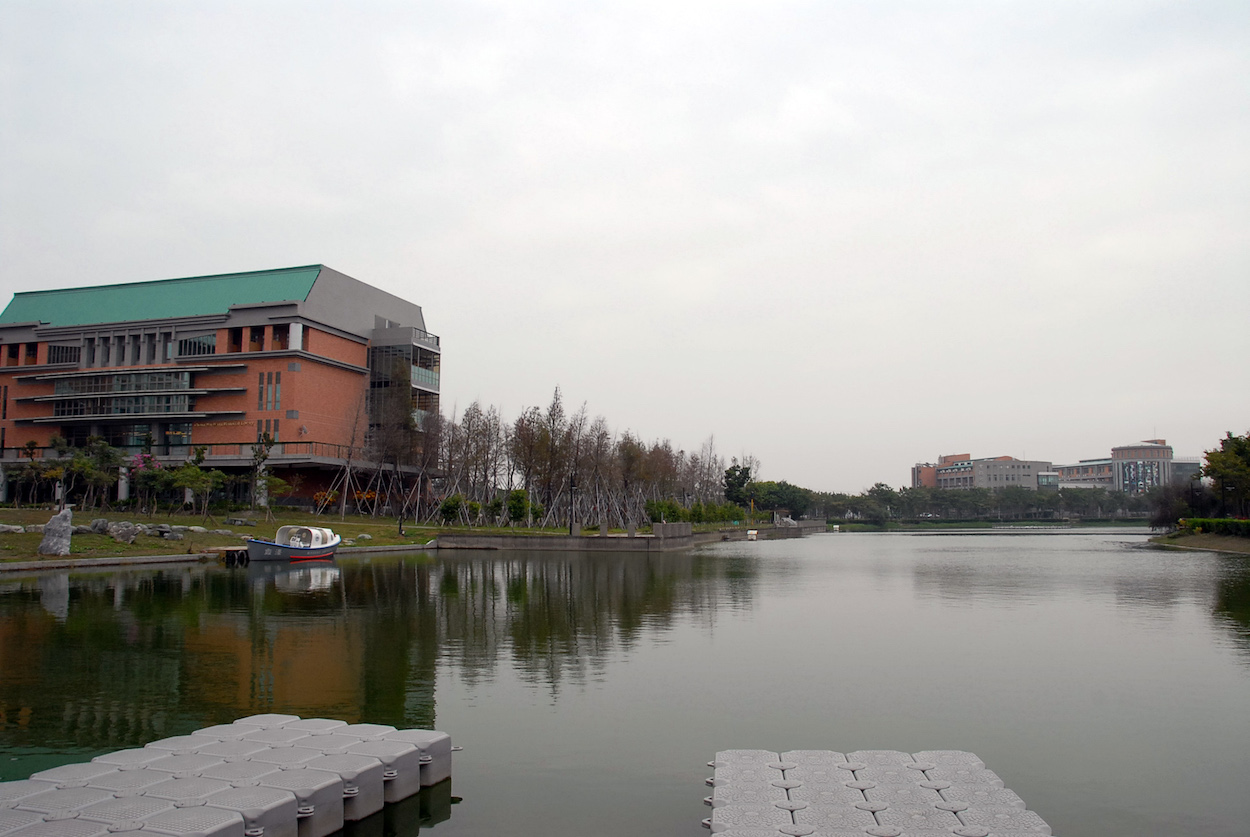 News of the most recent incident, involving the students from Eswatini, broke earlier this month. The students in question were studying at the MingDao University in Changhua. Students were forced to work forty hours a week and were reportedly not being paid the wages they were owed, with the factories instead providing “donations” to the university.

The incident came to light after the students went public about this arrangement, following cuts to the benefits they were promised, drawing the attention of organized labor groups such as the Union of Private School Employees as well as the Ministry of Education. For its part, the MingDao University administration has denied the allegations, claiming that the students were not forced into unsafe labor conditions.

Factory workers are one of the major categories of migrant workers in Taiwan, often being called upon to carry out the “dirty, dangerous, and demeaning” tasks that Taiwanese workers are not willing to do.

With the declining birthrate and increasing elderly population in Taiwan, it has been questioned as to how many universities in Taiwan will secure enrollment to keep afloat. One solution has been to boost enrollment from southeast Asian countries. This also accords with the aims of the Tsai administration to build stronger ties between Taiwan and Southeast Asia through the New Southbound Policy, as a means of decreasing Taiwan’s economic dependence on China.

Nevertheless, at a time in which students already face issues regarding corporatization of the university—through tuition increases that leave students saddled with years of debt and students are used as a cheap source of labor—this problem is clearly racialized with regards to students from southeast Asia and other non-western contexts. Some university administrations seem to see no issue with sending students from southeast Asia and non-western contexts to work in factories, going so far as to claim that this is simply a way for students to pay for their education.

The flagrant abuses of labor law which take place regarding primarily Southeast Asian migrant workers seem to extend to students from non-western countries working in Taiwan, as well. Problems with work-study programs are likely also worsened by the lack of oversight from the Ministry of Labor. It is known that labor inspections do not occur frequently in many parts of Taiwan because of a lack of manpower, and labor inspectors are sometimes unable to take action if they do not see violations of labor laws taking place personally.

With recurring incidents involving foreign students being forced to work in factories in past years, it is to be questioned why more aggressive action on the issue has not taken place from the government. Foreign students will hardly be encouraged to study in Taiwan with reports that their universities may try to send them to work in factories. That being said, the Taiwanese government may be reluctant to take action because of the politically well-connected broker agencies that assist some students to apply for schools in Taiwan, much as similar broker agencies also arrange migrant workers’ employment in Taiwan and transportation to and from their home countries. This remains to be seen.