PINGTUNG CITY MAYOR Lin Hsieh-sung (林協松) and Pingtung city council speaker Hsiao Kuo-liang (蕭國亮) were detained and searched by prosecutors and law enforcement earlier this week, with plans for corruption charges to be filed against both. A total of nine locations were searched and nineteen people questioned.

In particular, Lin and Hsiao are accused of falsifying receipts in order to embezzle money from public funds that were meant for procurement by the city government and to have obtained property through fraud. Both Lin and Hsiao are KMT politicians. 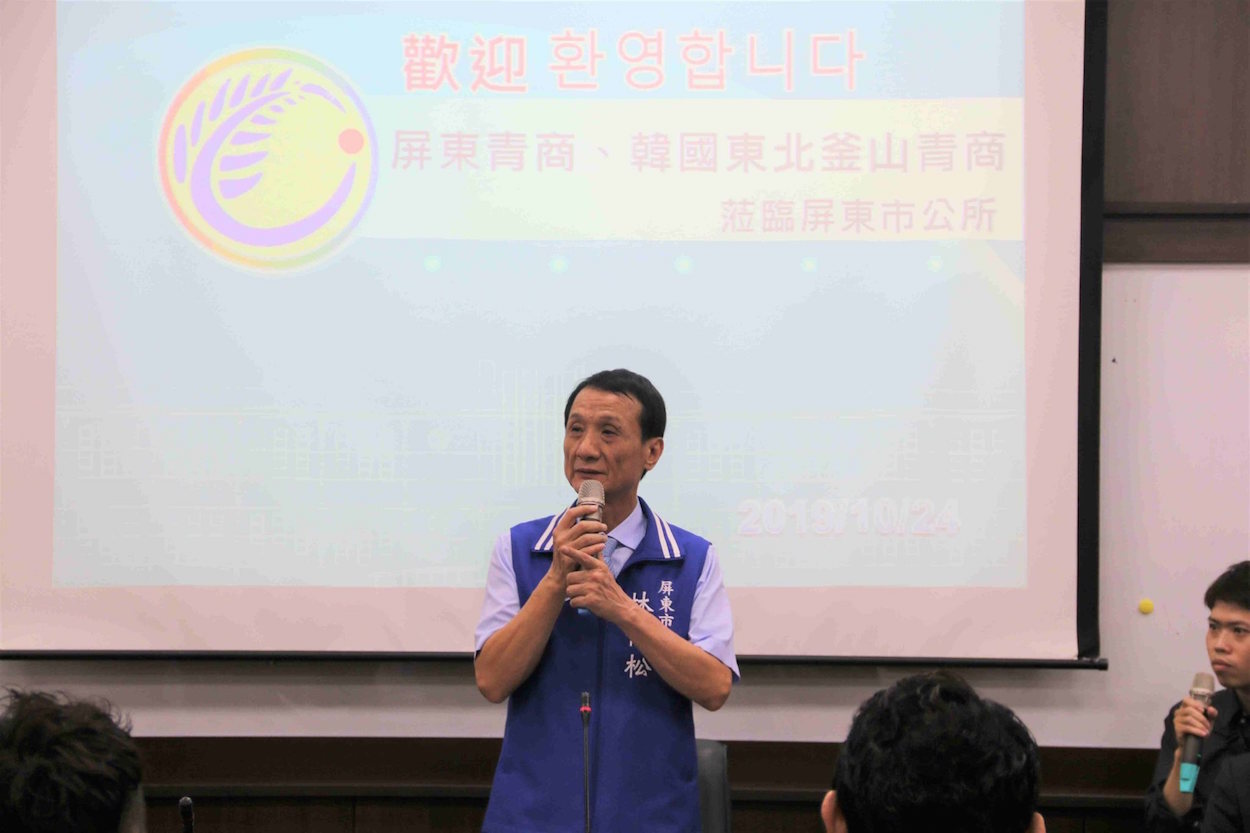 Such charges of embezzlement and corruption are far from unheard of in Taiwanese politics, particularly from members of the KMT. In late March, Miaoli county councilor Chiang Chun-kuei (江村貴), the current secretary-general of the KMT caucus in the Miaoli city council, was arrested on charges dating to when Chiang served as mayor of the Touwu Township of Miaoli county from 2011 to 2016. Chang was accused of accepting bribes from construction companies in return for awarding lucrative development contracts to them.

The same month, KMT Tainan city councilor Hung Yu-feng (洪玉鳳) was found guilty of corruption for embezzling 11.35 million NT in government subsidies to hire staff over the course of ten years. Elected city councilors are allocated some funding by the government to hire staff. But Hung falsely used the names of several individuals to claim that she was hiring them as staff. and applied for subsidies from the government not only for wages, but also research and vacation expenses.

In April, Taichung city councilor Huang Jen (黃仁) was charged of distributing funds to his campaign director, Jongren Dalus, to buy votes in the January 2020 legislative elections. Dalus was also a city councilor, serving in New Taipei city, and served as the head of the National Association for Urban Region Lowland Aborigines, a KMT party organization. Dalus was to target indigenous voters in vote buying efforts. Dalus and Wang were charged under the Civil Servants Election and Recall Act and faced charges for illegal campaigning and vote buying.

Indeed, one notes that in a similar timeframe to Lin and Hsiao’s detention in Pingtung, Taoyuan City Government official Chou Tao-te (鄒德道), a former aide to former Taoyuan mayor John Wu (吳志揚), was convicted on charges of corruption for accepting bribes, facing a two-year jail sentence. Chou is accused of accepting bribes from development companies to change the zoning for properties. Chou and Wu, too, were KMT members.

The most infamous example of all may be that of Hualien legislator and former county commissioner Fu Kun-chi, who currently faces years of jail time on charges of stock manipulation. Companies whose stock Fu manipulated including the KTP Industries Limited and the Hold-Key Electric Wire & Cable Company Limited. Fu recently began a two year and ten month jail sentence in May.

In particular, Fu manipulated the stock prices of the Hold-Key Electric Wire & Cable Company Limited after being offered 20 million shares by Hold-Key’s general manager, Yang Kai-ti, and deputy general manager, Yu Su-yuan, making this yet another case of a KMT politician accepting bribes. Fu further stoked controversy in the past for spending 5.46 million NTD to bribe journalists for positive coverage, distributing funds to outlets including the United Daily News, Formosa TV, Sanlih Television, Next TV, CTiTV, Taiwan Indigenous TV, and Hakka TV. Likewise, after being jailed, Fu divorced his wife, Hualien county commissioner Hsu Chen-wei, in order to name her deputy county commissioner so that she could continue to govern Hualien while he was in jail. 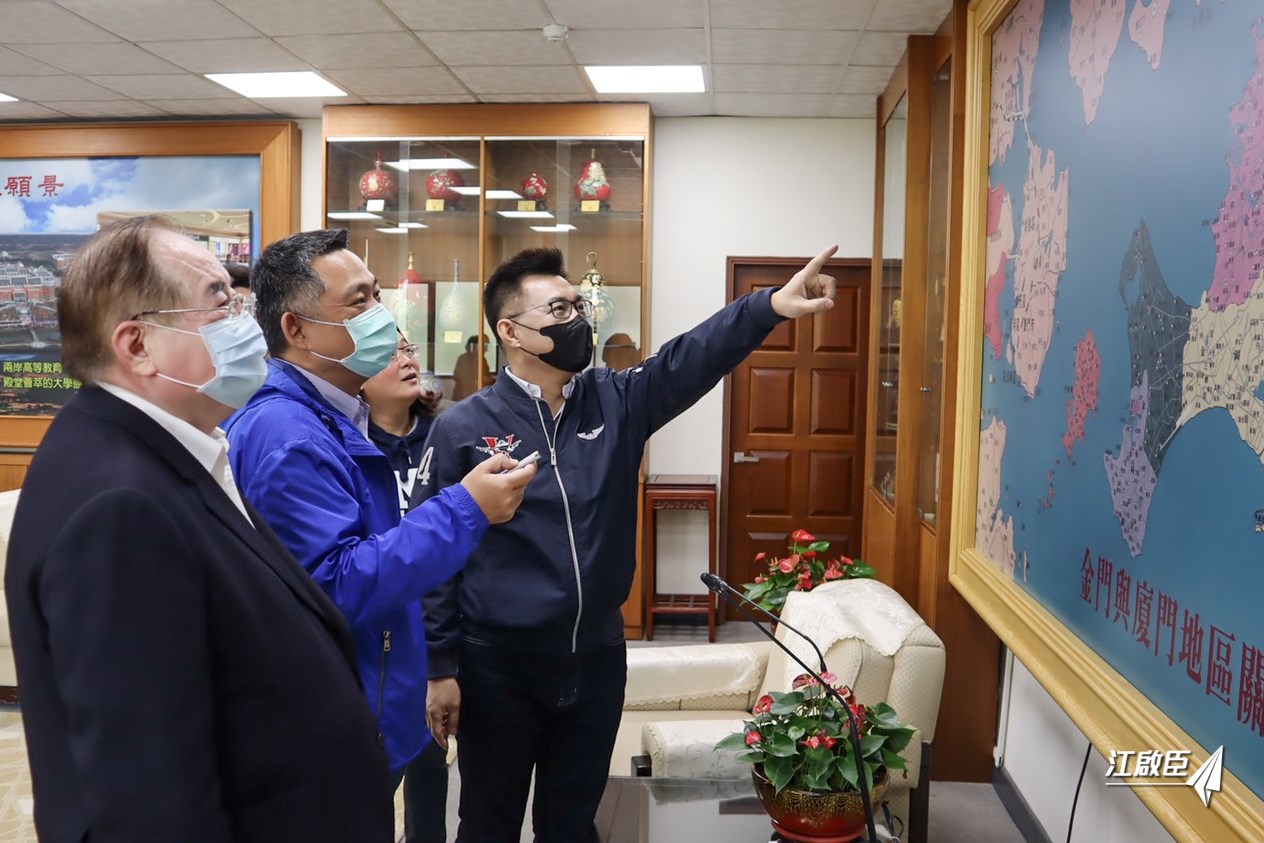 It is possible that the KMT will start to insist that the arrest of KMT politicians on charges of corruption is a form of political persecution by the DPP, rather than confront deep-seated issues regarding corruption. Fu, for example, previously proved controversial within the KMT because of the fact that some called for Fu to be admitted back to the party to bolster its numbers, despite his reputation for corruption. Reformers within the party resisted Fu being readmitted to the party.

Yet party traditionalists that accuse the DPP of having resorted to foul play in past elections, as in alleging illicit interference using an Internet “cyberarmy” in the recall against Kaohsiung mayor Han Kuo-yu, seem to be winning out within the party. It is unlikely that they will be willing to face the KMT’s internal corruption.