A NEW RESOLUTION passed by the KMT’s Central Standing Committee earlier this month provides an amnesty period, allowing for members that left or were kicked out of the KMT to rejoin before February 17th. This move is part of an initiative by recently elected chair Eric Chu to open the door for old members that have since left the party.

To rejoin, these former members will only need to pay a 300 NT fee, rather than pay four years of membership fees—this despite the fact that the KMT currently claims to be rather cash-strapped as a result of the DPP’s probe into illicit party assets that the KMT retains from property seizures conducted during the authoritarian period. Party members can run for party primaries or for internal committees after six months, once they rejoin. 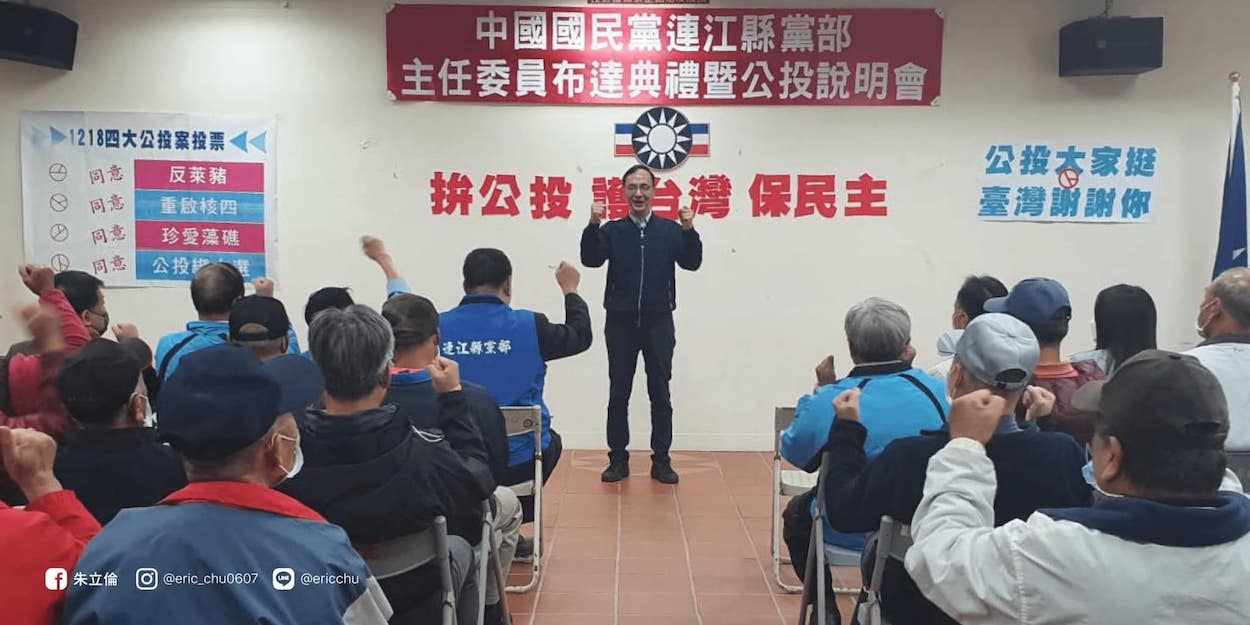 Yet the KMT allowing old members to rejoin the party is probably an act of desperation. The party lacks viable electoral candidates. With the party unable to change negative perceptions of the party among Taiwanese young people, or to find new, younger candidates that can appeal to other young people, the party is instead aiming to rely on older party members.

The KMT may be aiming to make way for former party members that left due to histories of corruption or organized crime ties, such as former Hualien county magistrate and current Hualien legislator Fu Kun-chi, who remains a highly electorally viable politician despite spending years in jail on insider trading charges. The KMT has denied reports that Fu has applied to rejoin the party, though he will be eligible under the new exemption.

More broadly, the KMT under Chu has illustrated that it will maintain ties with elements of the party that have organized crime links. The KMT’s candidate to fill the legislative seat formerly occupied by Chen Po-wei of the Taiwan Statebuilding Party is Yen Kuan-heng, the scion of the Yen family. The Yen family stands at the intersection of organized crime, religion, and electoral politics in Taichung, Yen having originally held the legislative seat that Chen won in 2020 because he inherited it from his father, Yen Ching-piao, who has well-known organized crime ties and is the current head of the Dajia Jenn Lann Temple.

Indeed, when it comes to the KMT’s links with gangsters, one notes that KMT pro-nuclear advocate Huang Shih-hsiu has not helped matters recently with threats made on national television directed at anti-nuclear advocates. This resulted in a lawsuit being filed against Huang after he threatened his opponent in the second of a series of nationally broadcast televised debates on nuclear power. In the first debate, Huang similarly produced a wine glass and mockingly toasted Presidential Office spokesperson Kolas Yotaka, who has been critical of the storage of nuclear waste on Indigenous land. Huang later claimed that what he drank was grape juice because he does not drink and drive.

Otherwise, the KMT may hope to make way for former party members that left the party in decades past due to ideological differences. A recent example was media personality Jaw Shaw-kong, who originally announced that he intended to run in the KMT chair election in February 2021. After Jaw made this announcement, then-KMT chair Johnny Chiang made way for Jaw, even naming Jaw to senior positions within the KMT. Jaw originally left the KMT for the New Party in the 1990s due to his hardline position in the course of Taiwan’s democratization. 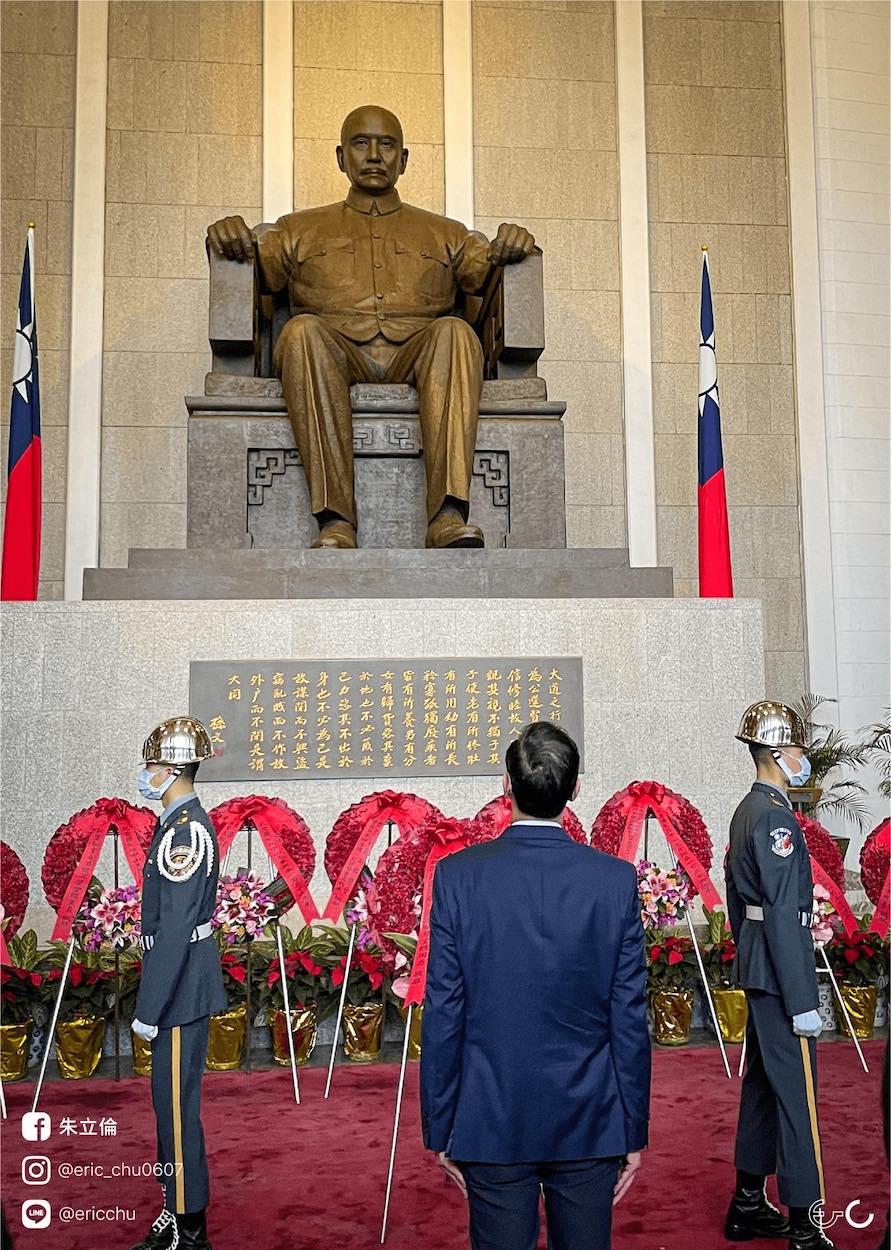 FoxConn chair Terry Gou is another example of a politician who has technically left the KMT despite recent membership, with Gou leaving the party after his defeat in the KMT 2020 presidential primaries, claiming differences of opinion. Eric Chu may hope to make it possible for Gou to rejoin in the future, particularly given the question of who the KMT will run as its next presidential candidate in the 2024 elections. The KMT does not have a clear frontrunner for its 2024 presidential candidate yet.

Nevertheless, one notes that individuals such as Jaw Shaw-kong, who left the KMT due to taking a hardline position than the rest of the party in the course of Taiwan’s democratization, are not likely to appeal to the general public or young people. Namely, even as the KMT struggles to turn around its pro-China image, individuals that were already out of step with public sentiment in the past are not likely to be able to appeal to the public now either. Regardless, they may appeal to party hardliners, and in this respect, they will at least be able to leverage on the support of the deep Blues.