WITH TAIWAN’S constitutional court hearing arguments regarding adultery yesterday, advocacy groups hope that Taiwan’s restrictive adultery laws can be overturned. Taiwan is one of the few places in the world to have adultery laws on the books. Since last year, this fact has often been juxtaposed to fact that Taiwan legalized gay marriage, something which led many to label Taiwan one of the most progressive countries in Asia. The Judicial Yuan is set to make a constitutional interpretation regarding adultery in the next month.

Laws in Taiwan currently do not allow for no-fault divorces, but require a reason for a divorce to take place or the consent of both parties. As such, this leads to cases in which a divorce has not taken place because one party refuses to agree to the divorce, as well as cases in which a lawsuit is filed against one party in a marriage because of cohabitation with another individual. 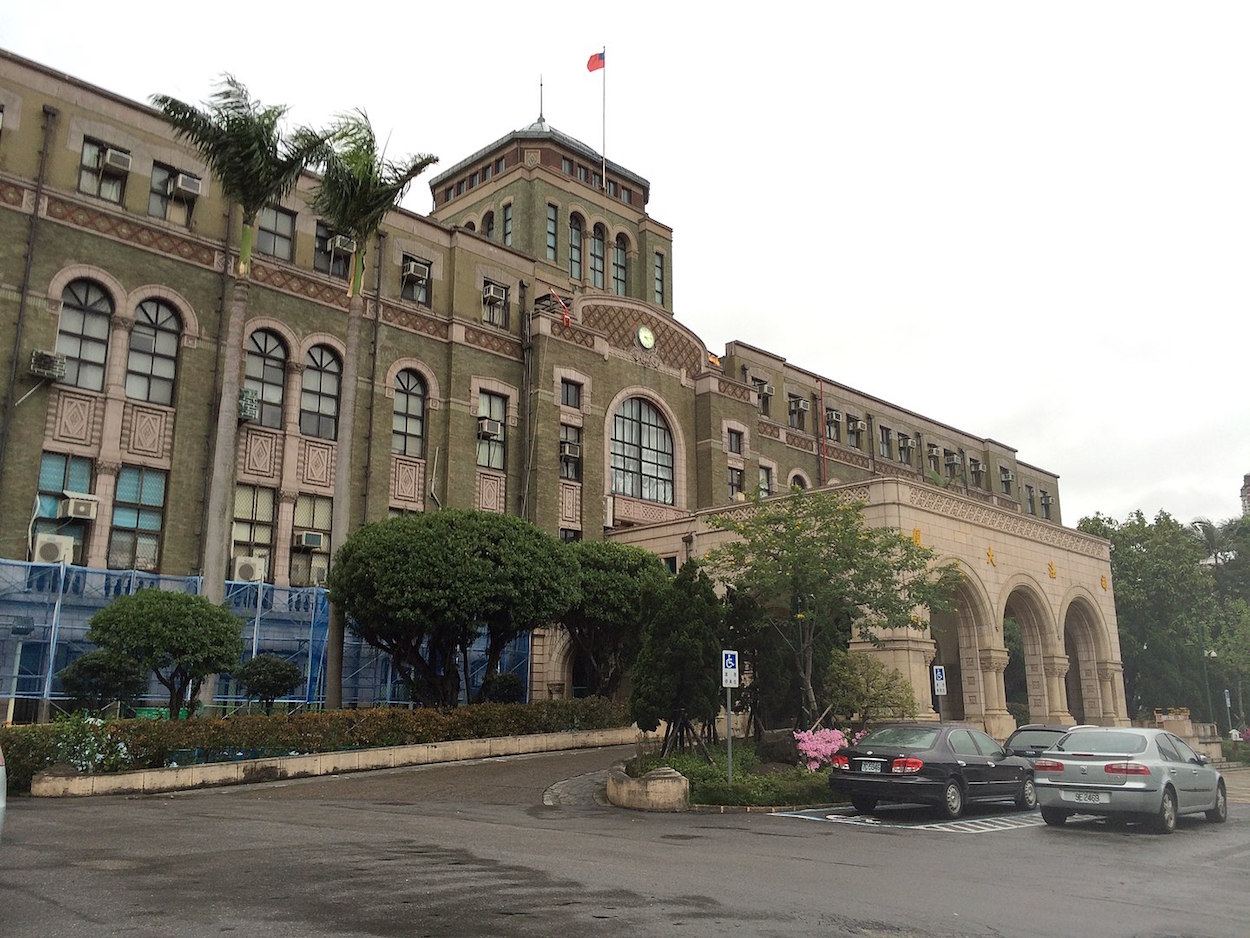 Adultery sentences can lead to jail time, though this usually does not take place because jail time can be commuted to fines of around 900 NT per day of the original sentence. Jail sentences are usually three to four months, leading to fines of around 90,000 NT—though according to Article 239 of the Criminal Code, sentences can be up to one year. Nevertheless, the threat of being jailed is commonly used as a way to raise the stakes for out-of-court settlements during divorce proceedings.

Women are disproportionately the target of adultery lawsuits, given social values more tolerating of men committing acts of infidelity, even if women are often portrayed as the victim in adultery cases. Men constitute 60% of adultery cases, but women face 20% higher odds of conviction. Interestingly, with the amendment of divorce laws in past decades, some women’s groups originally hoped to keep adultery laws on the books in order to allow for women to have leverage in custody battles. However, it is now more common for adultery laws to be used to target women.

Nevertheless, a poll conducted by the Ministry of Justice in 2013 found that 82.2% of Taiwanese approve of adultery laws. This poll is frequently cited as an example of the Taiwanese public being in support of adultery laws being kept on the books. Advocates of changing adulteries laws see the Ministry of Justice as citing the poll to justify inaction in past years, despite that adultery laws put Taiwan at odds with international norms, including UN human rights covenants ratified by the Taiwanese legislature. It is unclear whether this is still the case seven years later, but despite its progressive international image, adultery may be one of the issues on which Taiwanese society proves more conservative—similar to widespread support for capital punishment in Taiwan.

That being said, it is not impossible that socially conservative groups that became organized as a political force in past years through opposition to the legalization of gay marriage will seek to mobilize to oppose changes to adultery laws. Such groups, which are primarily Christian and are strongly influenced by American Christian fundamentalism, have also sought in past years to restrict access to abortion rights in Taiwan and it would not be surprising if they try to take actions to limit sexual freedoms regarding the issue of adultery as well. This is to be seen in the coming month.