A DRAFT BILL by the Health Promotion Administration aims to remove the current requirement for women to have the consent of their partners before an abortion. Likewise, an online petition on a platform run by the National Development Council has been started to call for the lifting of the current requirement.

In past years, Taiwan has been hailed as a progressive society, as the first nation in Asia to legalize gay marriage. That being said, many highly conservative laws remain on the books in Taiwan, owing to a conservative, dated view of society.

The requirement that women need to have the consent of their partners in order to have an abortion is one such example. This requirement owes its origins to the view that women’s husbands should have authority over women’s bodies and the view that pregnancies should not take place outside of the institution of marriage. 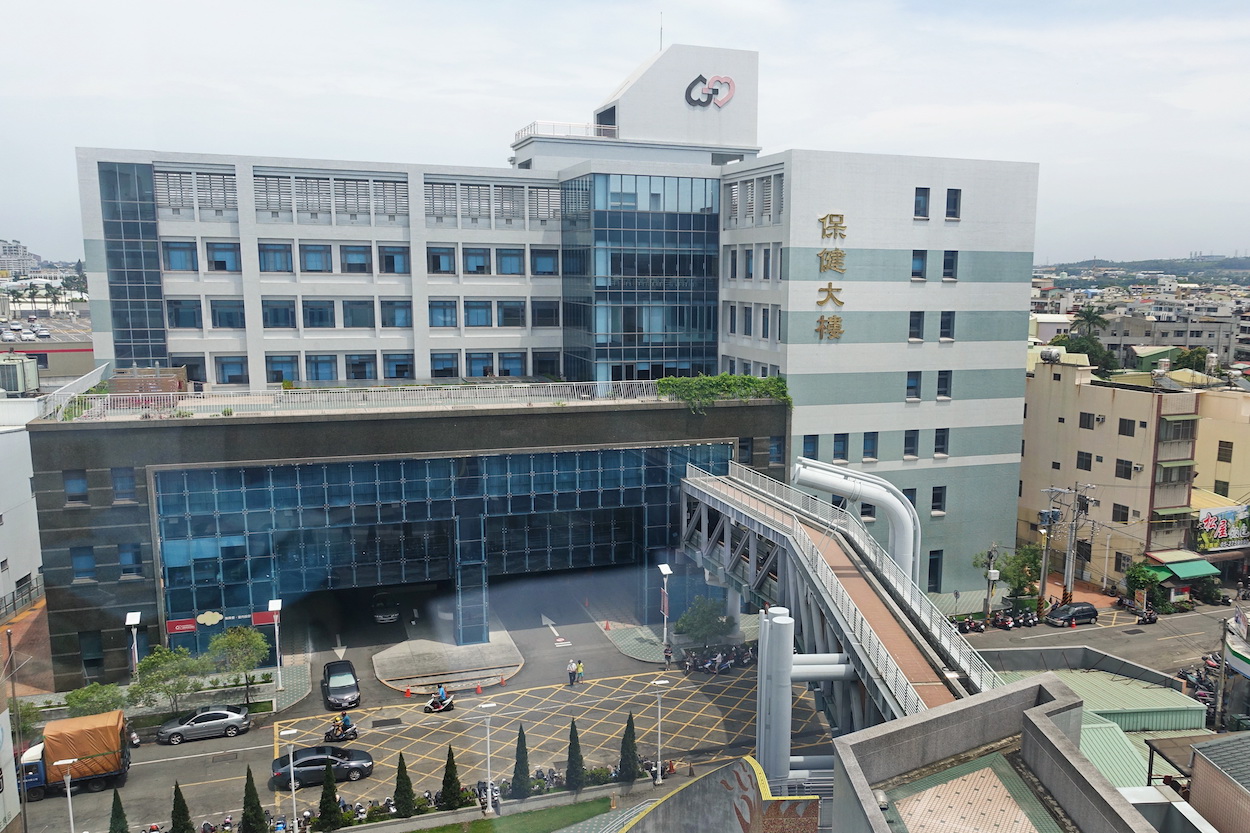 Another dated law would be the criminalization of adultery in Taiwan, a law that was on the books for 85 years until being struck down earlier this year. The law punished adultery by up to a year in prison and saw criticism from women’s advocates because the law was disproportionately used against women. Interestingly, this is reflective of a shift in consensus among women’s groups in past decades—women’s groups originally did call for punishments against adultery, with the view that this would serve as a protection for the rights of women.

However, with the enforcement of the law often involving its use as a weapon against women by men, this led to calls for the law’s repeal. Adultery cases rarely went as far as to involve jail time, but the possibility of imprisonment was used as leverage for out of court settlements. To this extent, adultery laws led to the establishment of a cottage industry of private detective agencies that investigated suspected adultery cases, whose actions often infringed upon personal privacy, constituted stalking, or who sometimes even engaged in blackmail of their clients.

Even after the repeal of adultery laws, conservative groups claimed that the decriminalization of adultery would lead to a deterioration of social values, and that without legal punishment, there would be no deterrent for adultery. One will likely see similar responses to proposals to change laws regarding abortion, with the claim that this will lead to an increase in children born out of wedlock, or who are abandoned by their parents.

It was originally expected by many that gay marriage would easily pass in Taiwan, due to the apparent lack of organized opposition to gay marriage, and little backlash to the Tsai administration’s 2016 campaign promise to legalize gay marriage. However, this changed after Tsai took power, with anti-gay groups organizing to try and recall politicians that had taken strong stances in favor of gay marriage such as then-NPP legislator Huang Kuo-chang in 2017 and organizing a referendum vote against gay marriage through constitutional amendment in 2018. Such groups have notably taken a strong stance against educational curricula in Taiwan aimed at teaching gender equality and which is viewed as comparatively LGBTQ-friendly. 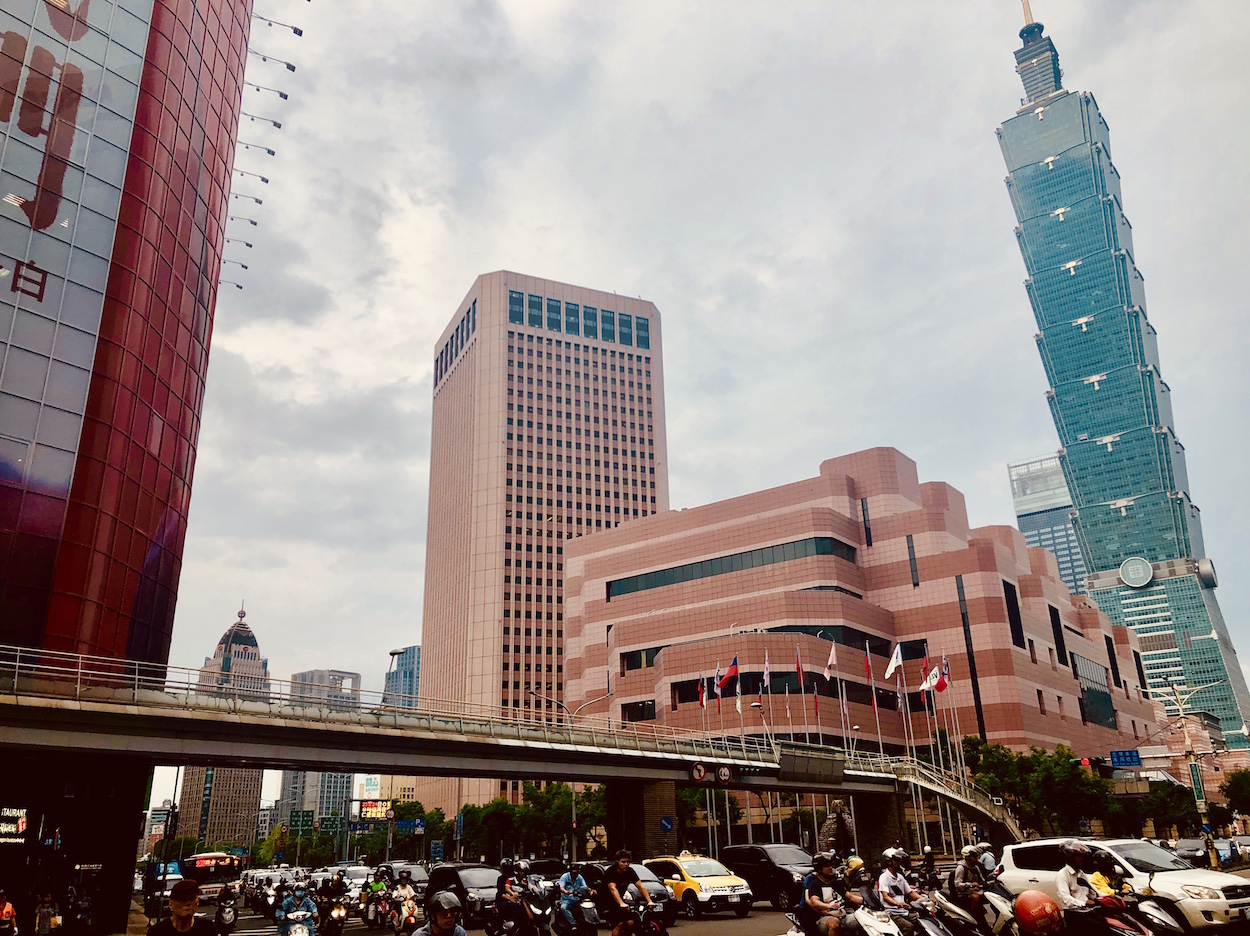 In the years since, conservative groups broadly opposed to the liberalization of sexual freedoms in Taiwan have continued to organize. Plans to field a slate of legislative candidates in order to realize their fundamentalist vision of what Taiwan should be ultimately did not come to fruition, although more visible splits emerged have emerged in the lead-up within the pan-Green camp between groups supportive of Tsai’s marriage equality and those that did not. It is also to be noted that prominent pan-Green politicians such as Koo Kwang-ming have openly expressed misogynistic views against Tsai in the past.

It is to be anticipated that such groups may try and keep rules stipulating that women receive the permission from their partners for abortions on the records, then. In this sense, Taiwan proves far from a progressive society, but one still in need of a broader transformation in social values.