THERE WOULD seem to be no greater indicator of progressive civil society’s defeats in 2018 local elections more than its losses across the board in terms of the referendums it pushed for. These primarily centered around three issues, support for gay marriage, opposition to nuclear energy, and support for Taiwan participating in the 2020 Tokyo Olympics as “Taiwan” instead of as “Chinese Taipei”.

However, the situation seems to set to get bleaker in the near future. Conservative groups have now realized that referendums may be one way for them to force their political agendas through. Likewise, they are emboldened by the growing perception that progressives in Taiwan are actually the minority and not the majority, as many had previously assumed. 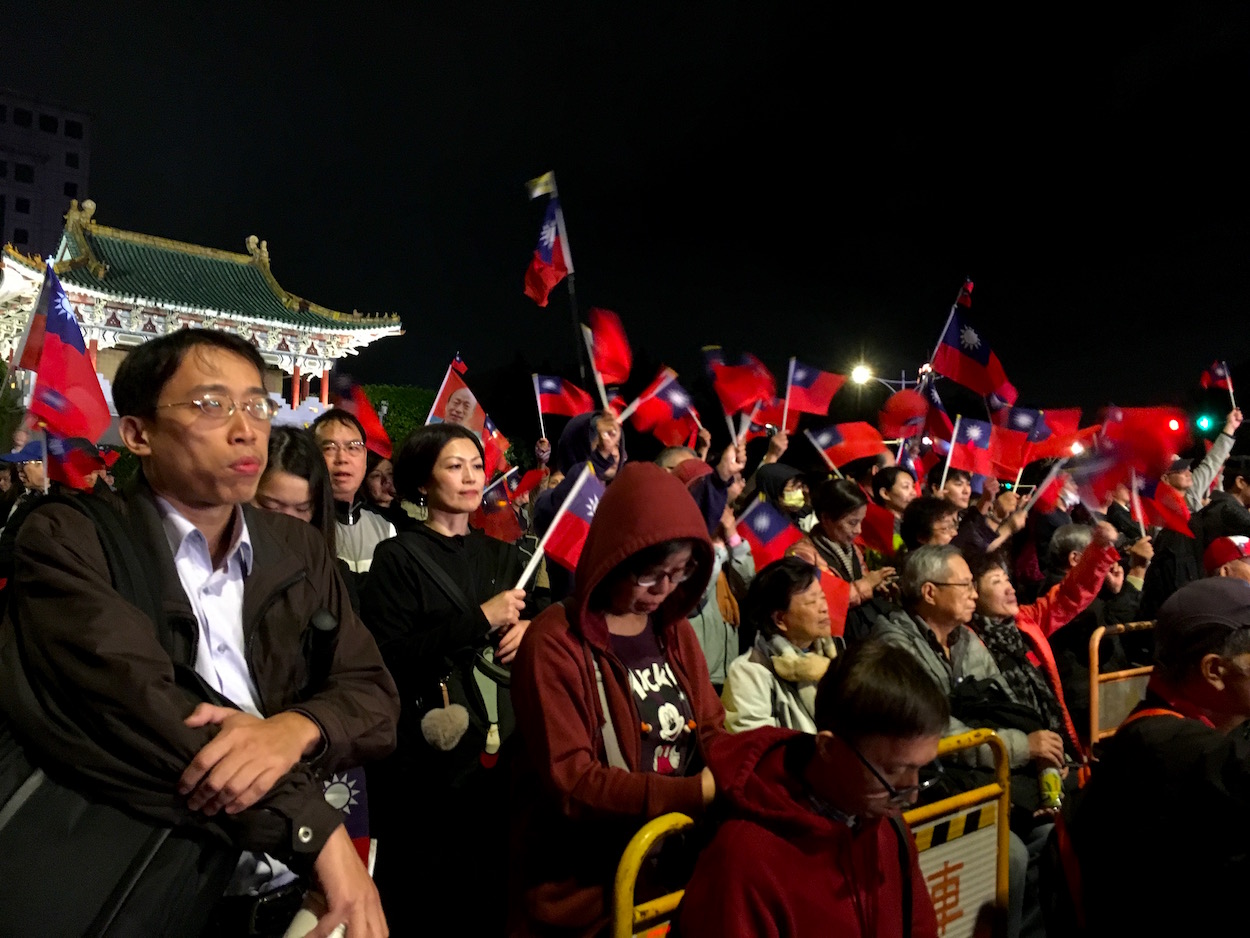 As such, in the days since the defeat of progressive civil society through the referendum, one has seen a number of referendum proposals emerge. These range from proposed referendum on restarting the shuttered Nuclear Reactor No. 4, considered Taiwan’s most dangerous nuclear reactor, to reemphasizing the teaching of Chinese history in classroom curriculums.

Nuclear Reactor No. 4 has the dubious distinction of being historically opposed by not only anti-nuclear advocates, but even some supporters of nuclear energy who see its haphazard construction process as too dangerous. However, some in Taiwan, particularly individuals with strong KMT ties, remain strangely committed to seeing it completed.

On the other hand, it is much more apparent that it is the KMT or other pan-Blue actors which are pushing for reemphasizing the teaching of Chinese history. In past years, the KMT has lashed out at the DPP or other pan-Green actors for pushing for “cultural Taiwanese independence” and lashed out many times at what it terms the DPP’s attempts to achieving “de-Sinicization” of Taiwan.

Some, KMT or otherwise, attribute the so-called “natural independence” generation’s more pro-Taiwan political views as due to the history textbooks instituted during the presidency of Chen Shui-Bian, which were more strongly emphatic on Taiwanese, rather than Chinese, history. Perhaps the KMT hopes that it can undo this. The referendum that was held last Saturday included voting on the LGBTQ-friendly Gender Equality Education currently taught in elementary and middle schools in Taiwan, so there is a precedent for voting on the national curriculum of Taiwanese schools through the referendum.

Christian groups who played a key role in mobilizing against the marriage equality referendum have declared that they intend to run close to 80 legislators in the next set of elections, constituting a political party of their own. This will take place in 2020, fourteen months from now. Conservative Christian groups who began mobilizing in response to the possibility of marriage equality being legalized in Taiwan may have become unified as a political force by this. 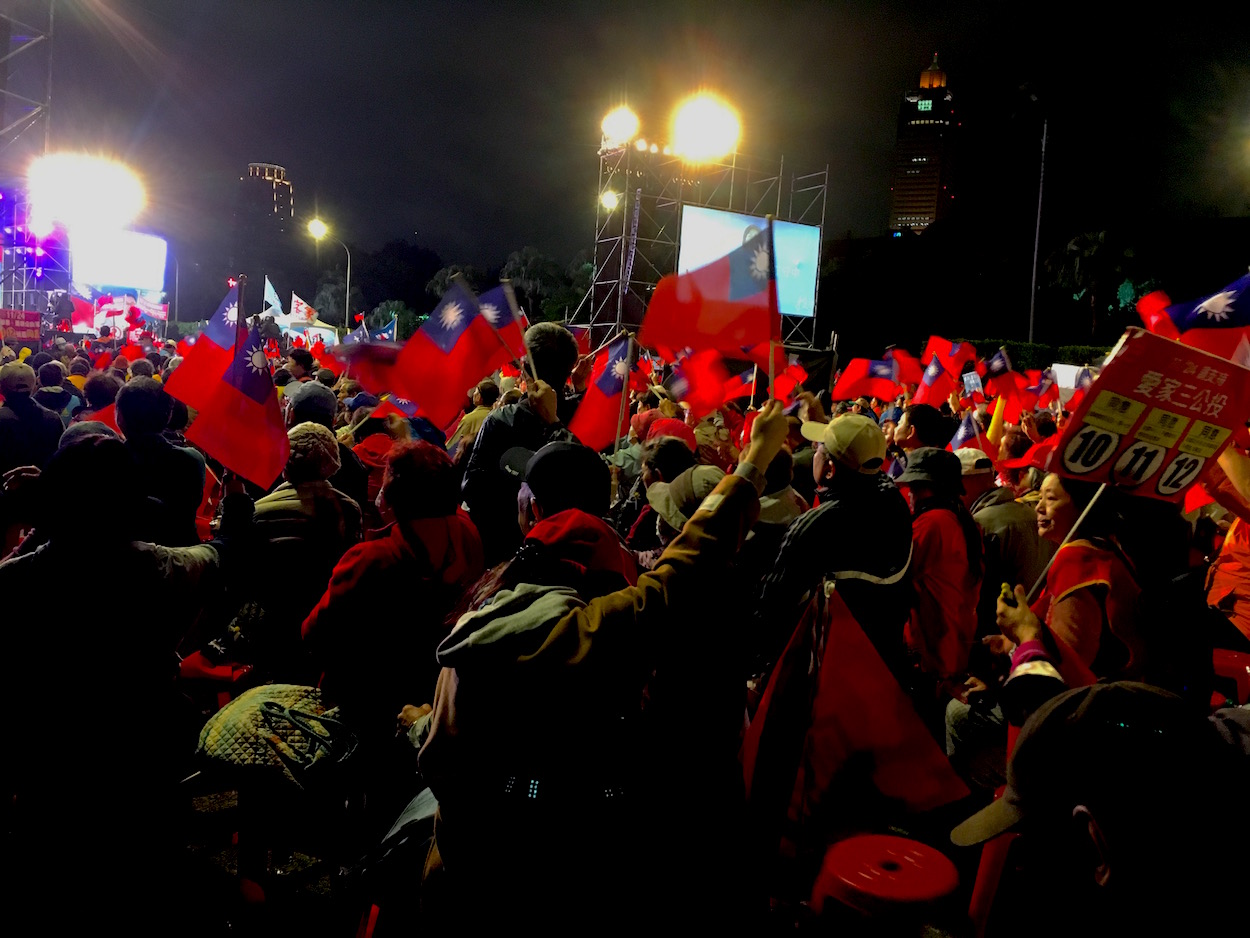 It may have been that despite attempts to realize a more direct form of democracy through a national referendum ended up reinventing the wheel for the existing problems of Taiwanese democracy, such as that it is difficult to campaign in elections for those with a lack of vast resources at their disposal. However, unexpected victories by conservative forces may have simply emboldened them, with conservative forces realizing that they now have a great deal of political traction in Taiwanese society.