THE APPROVAL by the Executive Yuan of a bill that would make a total of seventeen irrigation agencies into government agencies continues efforts by the Tsai administration to nationalize irrigation networks. The bill was signed by Premier Su Tseng-chang last Thursday and sent to the legislature, where it is likely to meet heavy resistance from the KMT. 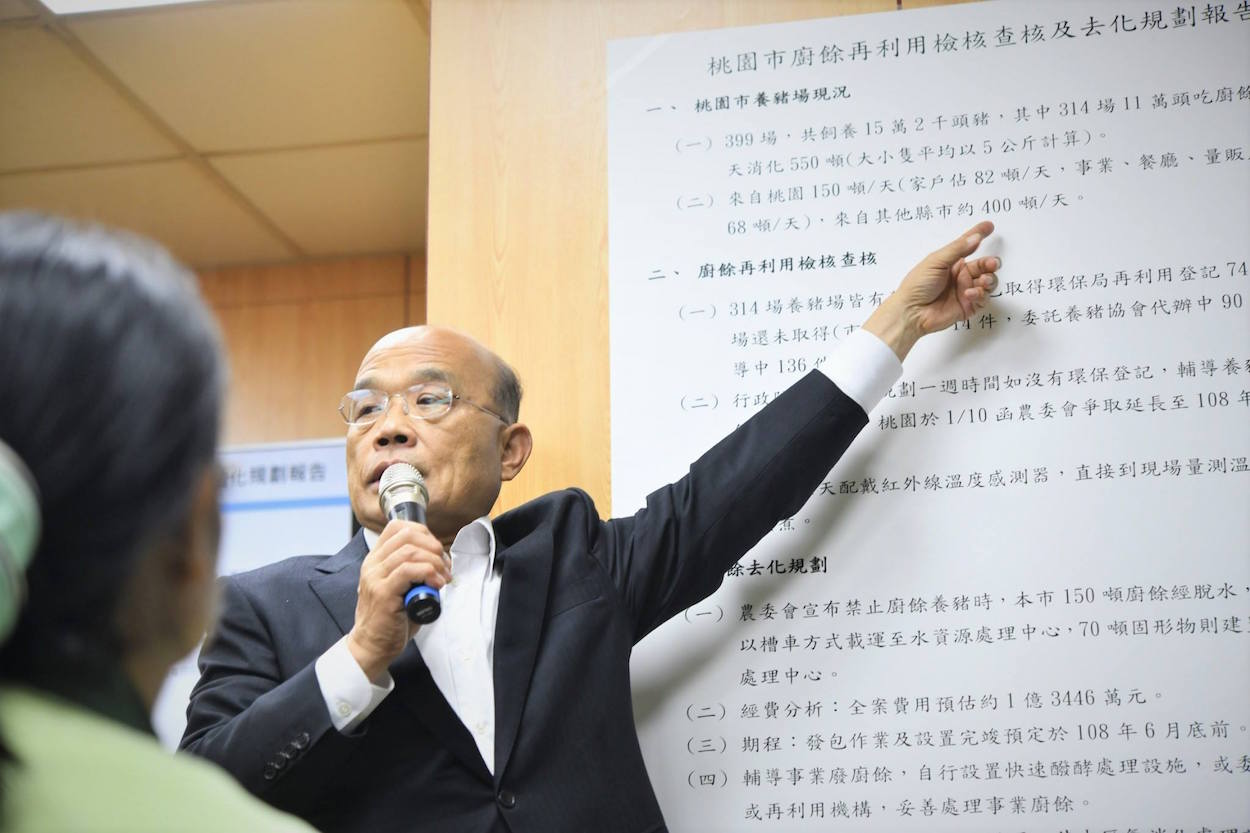 Due to the existence of such organizations as a means of social control, many of Taiwan’s most vulnerable professions, such as farmers and fishermen, are adamant KMT supporters, never mind the historical oppression that these groups face from the KMT. Because of that they depend on irrigation for their livelihood, Taiwanese farmers fear punishment from the KMT if they support the DPP or pan-Green parties, such as that their fields will be cut off from water supplies.

Threatening to cut off farmers from vital infrastructure such as irrigation networks would be a form of monopolistic extortion. Correspondingly, farmer’s organizations exert power over farmers by controlling every step of the buying and selling process for produce. The financial assets of farmer’s organizations large enough that large expenditures are spent campaigning to be heads of these organizations. Because in any given local area, a number of local factions would be competing for control of such organizations, the KMT would use this as a way to ensure political loyalty, by using vote-buying networks to make sure that the right candidates receive the right amount of votes.

Efforts by the DPP to break the KMT’s stranglehold on irrigation networks, farmer’s organizations, and fishermen’s organizations have been long-standing. While such efforts began under the Chen administration, they were hindered by the fact that the DPP did not then control the legislature. It was only in 2016, with the election victory of Tsai Ing-wen, that a non-KMT party held the majority in the Taiwanese legislature for the first time in Taiwanese history.

The KMT mobilized thousands of supporters in protest of this decision in 2018, claiming that the DPP was seeking to co-opt KMT party factions and that it was acting in an authoritarian, undemocratic manner to centralize its authority. Likewise, the KMT has lashed out against the recent bill from the Executive Yuan as a pork barrel policy from the DPP, aimed at benefiting local constituents to win votes.

It is indeed true that DPP politicians have been accused of seeking to usurp KMT clientelist networks under the Chen administration, not to dismantle them, but for their own gain. Such accusations have also continued to be made against DPP politicians under the Tsai administration. That being said, the KMT is primarily acting to try and preserve clientelist networks that were central to its maintaining political power in Taiwan for decades.

It is another question entirely whether nationalizing irrigation networks will, in fact, break apart KMT clientelist networks. Public servants, teachers, members of the military, and members of the police constituted a privileged economic and political class during KMT rule, rewarded generous pensions in return for political loyalty. These demographics continue to favor the KMT in the present, seeing as the KMT has tried to prevent pension reforms pushed for by the DPP that targeted the pensions that these groups have historically enjoyed. As such, nationalizing irrigation agencies and making the employees of irrigation agencies into public servants still may not necessarily break the stranglehold of the KMT over irrigation agencies.