IT IS AN ironic although maybe unsurprising fact that many members of Taiwan’s most vulnerable professions, such as farmers and fishermen, are adamant KMT supporters, never mind the historical oppression that these groups face from the KMT. Namely, the KMT had a stranglehold over individuals working in these professions through its control of organizations managing vital infrastructure, despite that these organizations tend to be highly corrupt.

As should be obvious, Taiwanese farmers depend on irrigation for their livelihood, and part of the reason why Taiwanese farmers often support the KMT is that they fear political punishment if the DPP takes power, that this will literally lead to their fields drying up. As such, one way of framing the issue is to see it as the KMT more or less holding Taiwanese farmers hostage in return for their political support, members of the KMT sometimes actually imagining that this represents how the party stands up for workers in vulnerable professions. 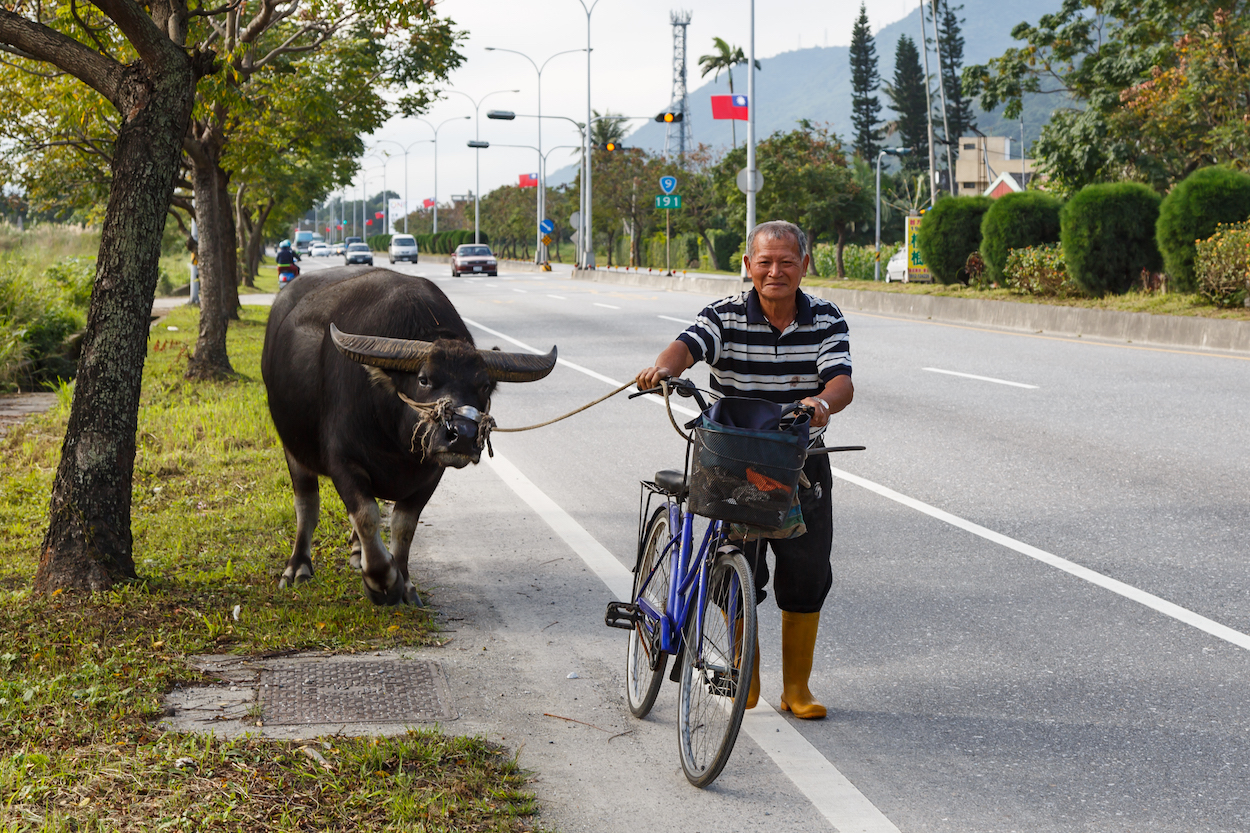 Yet KMT-controlled irrigations organizations, as well as farmer’s organizations and fishermen’s organizations more broadly, are notoriously corrupt, and are known for hoarding large amounts of resources. This occurs through members’ dues and such organizations’ abilities to control every step of the buying and selling process for produce. Finances from dues are mostly unaccountable and that those who do not pay their dues can be cut off from vital infrastructure such as irrigation can be seen as a form of monopolistic extortion.

Perhaps recalling similar issues with KMT party assets and touching upon the broader KMT practice of vote-buying, the financial assets of these organizations are so vast that individuals have spent up to one million dollars campaigning to be head of these organizations. Because in any given local area, a number of local factions would be competing for control of such organizations, the KMT would use this system as a way to ensure political loyalty, by using vote-buying networks to make sure that the right candidates receive the right amount of votes.

These KMT clientelist networks, which has existed since the KMT came over from Taiwan and which in many ways inherited institutions set up during the Japanese colonial period, is what the DPP is presently seeking to break up. As such, nationalizing irrigation organizations can be seen alongside efforts by the DPP to break up KMT clientelist networks through rewarding supporters with lucrative public infrastructure projects using the Forward-Looking Infrastructure Bill, as well as attempts to target the KMT’s party assets dating back to land seizures from the Japanese colonial period, and in that way, the issue also relates to broader efforts aimed at realizing transitional justice.

Unsurprisingly, then, the KMT had attempted to fight back against such reforms through filibuster, claims that this is undemocratic and that this will hurt the competitiveness of Taiwan’s farmers. These efforts to prevent the nationalization of these organizations was unsuccessful due to DPP control of the legislature. Efforts were made to break up such networks in the past under Chen Shui-Bian’s presidency, but were unsuccessful due to the fact that the DPP did not then control the legislature. 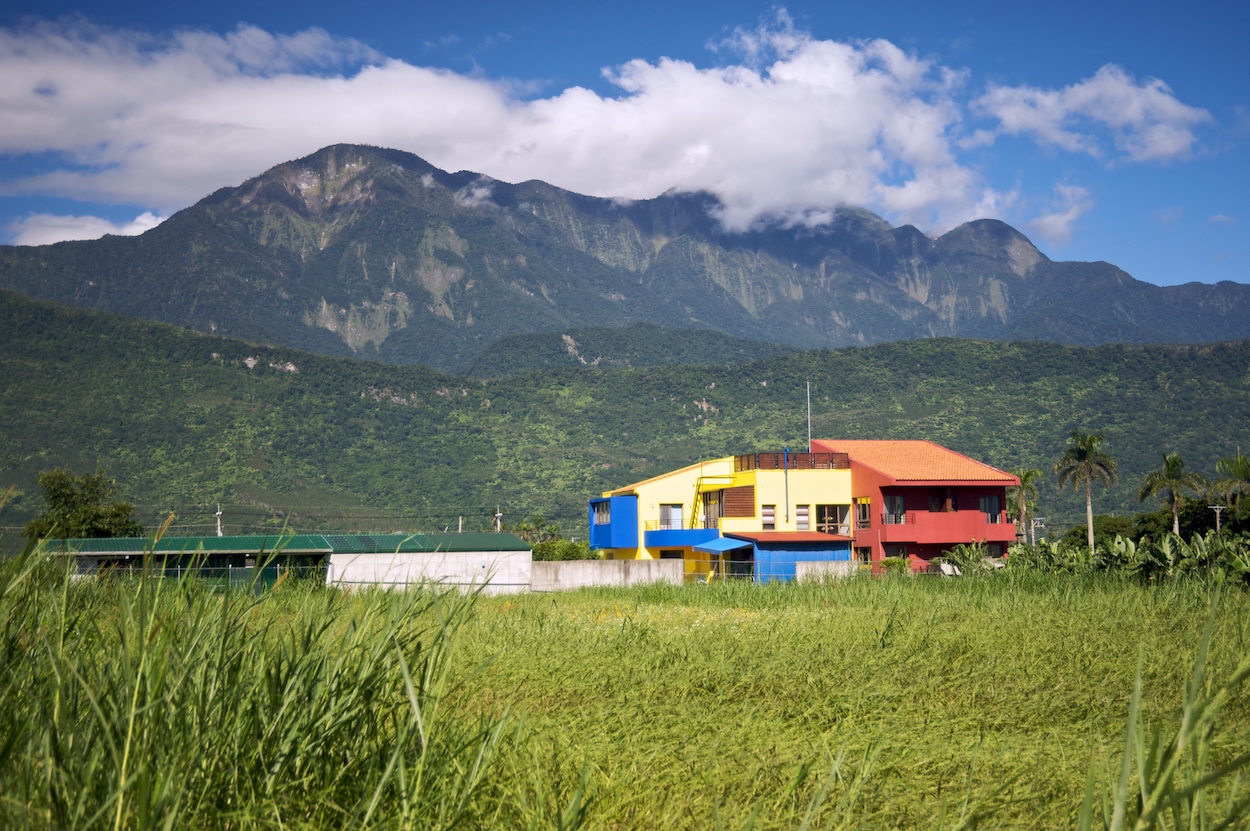 Nevertheless, it also proves a question as to whether the DPP will genuinely seek to break up the KMT’s power networks or whether it seeks to instead take control of these power networks itself. The DPP notably came under fire during the Chen administration with claims that it had stepped into the shoes of the KMT where local clientelist networks were concerned, particularly regarding rewarding local infrastructure projects to supporters.

Will this be the same with irrigation networks? Cases in which the DPP is accused of being similarly beholden to business interests as the KMT, just a different set of business interests than the waishengren elite that the KMT caters to, are on the rise. Perhaps, then, it will take a longer struggle to truly break up these organizations with strangleholds over farmers, fishermen, and other vulnerable professions in Taiwan, then. This remains to be seen.