The two police officers were stabbed to death following a traffic stop in Tainan. The two were searching for a man suspected to have stolen a motorcycle, and instead encountered Lin.

Lin was imprisoned on an eight-year jail sentence for robbery but had been moved to a minimum-security prison in Mingde in Tainan on good behavior. The Mingde prison aims to rehabilitate prisoners by engaging them in farm and factory work and allows family members to visit. Lin had been released to visit his mother, but did not return to the prison and instead fled.

Police originally zoomed in on a man surnamed Chen as the culprit for the killings, but Chen turned himself in to demonstrate that he was innocent. Lin was eventually captured in Hsinchu, having fled to Kaohsiung in between, and also attempted to dispose of the murder weapon at a high school. Lin claimed that pepper spray used by the police officers caused him to react violently.

Since the killing, anti-death penalty groups such as the Taiwan Alliance to End the Death Penalty (TAEDP) have been attacked in the media and by members of the public. The sister of one of the killed police officers held a press conference outside the Legislative Yuan to lash out at the TAEDP. Some reactions from members of the public have even suggested that they would hope to see TAEDP members on the receiving end of deadly force from a criminal. 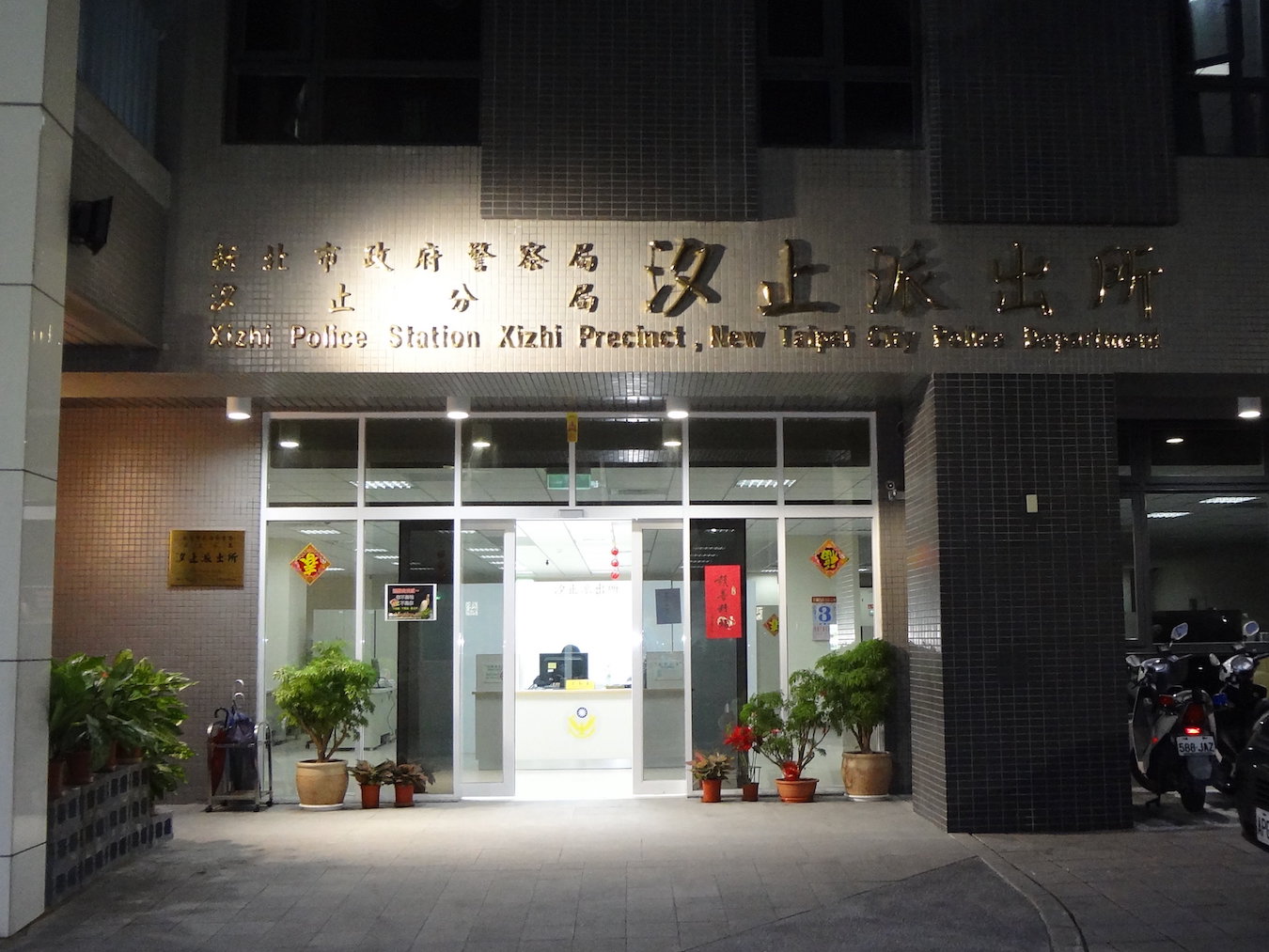 The Foundation for the People poll also showed that 79.9% of those surveyed believed that the Tsai administration had phased out use of the death penalty, in that it does not carry out capital punishment sentences though such laws remain on the books.

This is only partially true. The Tsai administration has been criticized in the past for using capital punishment in order to shore up support before elections, putting individuals to death whose profiles resembled those of recent violent crimes. Namely, it is not the first time that after a violent crime that shocked the nation has led to a round of backlash against anti-capital punishment groups and calls for the use of the death penalty, with the view that it is a deterrent against violent crime.

Indeed, that the victims were police officers also led to calls from the public for restrictions on police use of firearms to be loosened. Some shooting deaths of suspected criminals by police have taken place since the stabbing, though it would be hard to prove if police were more incentivized to use deadly force because of the stabbings. Past instances of police using deadly force, such as against a Vietnamese migrant worker who reportedly threw rocks at officers in August 2017, did not lead to widespread discussion of police violence.

More generally, authoritarian attitudes that treat police as enforcers of public order are still deeply-rooted in Taiwanese society. One notes that the current KMT mayor of New Taipei, Hou You-yi, is a former police official, and his high popularity means that he is often touted as a potential presidential candidate for the KMT in 2024 presidential elections. Hou was the responsible police officer that oversaw the series of events that led to free speech martyr Deng Nan-jung’s self-immolation during authoritarian times and, in response to criticism, Hou has stated that he would carry out the same actions as in the past. But this has not prevented Hou’s popularity.