Continued Attempts To Punish Murderers With Death Penalty, Even In Cases Of Possible Mental Illness

TWO RECENT EVENTS prove to demonstrate that the path towards abolishing the death penalty in Taiwan continues to be a long one. Namely, it will be hard to overturn social attitudes which see capital punishment as just retribution for violent crimes.

Indeed, unsurprisingly, mong those strongest voices calling for execution are sometimes the relatives of the victims of such crimes. After a four-year-old girl nicknamed “Little Lightbulb” was violently decapitated by a a thirty-year-old man, Wang Ching-yu in 2016, calls from the public for Wang’s rapid execution were numerous. Wang was recently sentenced to life imprisonment, with the court ruling that Wang suffered from schizophrenia and cognitive impairment. Wang’s answers during court would seem to attest to this, Wang sometimes answering by quoting from Chinese martial arts novels, or folklore. 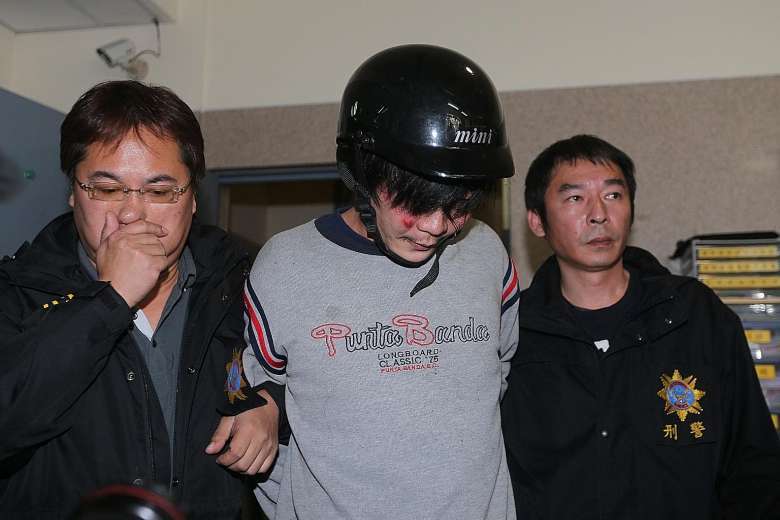 Strikingly, “Little Lightbulb”’s mother, Claire Wang, originally urged that Wang could have been mentally ill and suggested social energy should be addressed towards addressing the shortcomings of society which lead individuals as Wang to commit violent crimes instead of calling for his swift execution. Claire Wang’s statements were met with praise in particular by members of Taiwan’s long-standing movement to abolish the death penalty.

However, “Little Lightbulb”’ father, Liu Ta-ching has instead urged strongly for the death penalty for Wang, stating that this is necessary to prevent any other possible crimes that Wang may commit. It is unclear whether Claire Wang has reversed her position on Wang’s execution, but she has at least stated that under current conditions, Wang cannot be cured, and so Wang will need to be prevented from returning to society.

Claire Wang in particularly stated that she became aware of the need for Wang never to society through the prosecutor, judge, and expert witnesses. If it is indeed the case that Claire Wang’s views changed as a result of such persuasion, this is hardly the first incident in Taiwanese jurisprudence in which victims seem to have been pressed to express views in support of the death penalty by members of the Taiwanese judicial system. “Dinosaur judges” and prosecutors that see the death penalty as vitally necessary to the criminal justice system have been cited many times by opponents of capital punishment as one reason why undue or premature executions take place in Taiwan.

In another incident, arsonist Li Guohui, an ethnic Myanmar man living in Taiwan fifty-years-old, was sentenced to death for serial arson earlier this month, most notably starting an apartment fire that killed nine people in New Taipei City in November last year. Li was ruled to be mentally competent to be tried after a psychiatric evaluation, with the justification that Li understood the consequences of his action, due to past brushes with police, and was sentenced to death on the grounds that Li did not apologize or attempt to make compensation after the event and had killed nine people in a violent way. It remains unknown when the execution will be carried out.

Nevertheless, the defense argued that Li suffered from mental illness, Lin having a violent temper which suggested mental illness, having gotten into arguments and attempted to commit arson many times in the past as revenge against such individuals. Li attempted to commit arson four times within six months in 2017. Li also mentioned having mentioned hearing “voices” that told him to commit the crime. Li would state in particular that he had heard his neighbors speaking ill of him through the walls of his apartment, which the defense stated to be consistent with auditory hallucinations.

This, too, was a case in which relatives of the victims strongly urged for Li’s death, with one victim stating that he believed the death penalty was even not good enough for, and another urging the death penalty as retribution for those who take the lives of others. Some also found the defense’s attempt to argue that Li was mentally ill as simply the attempt of a criminal to defend himself using the claim of mental illness. 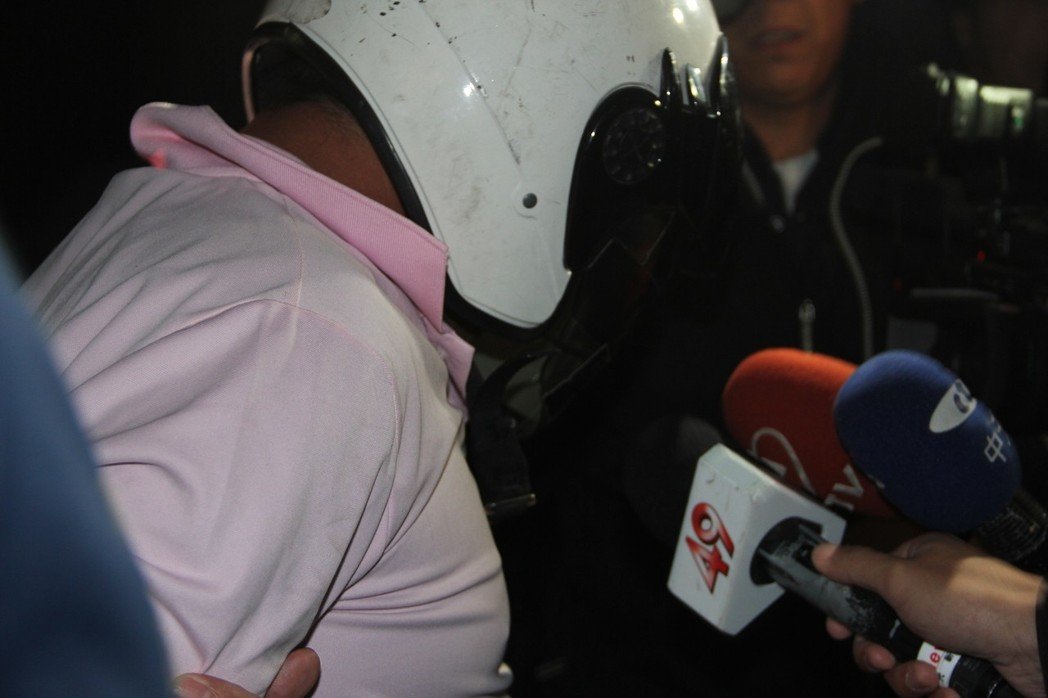 Still, one notes that it is frequently in the case that what may be signs of mental illness instead provoke public anger. For example, the death penalty being handed down to Li was justified in part on the basis that he had never apologized or shown regret for his actions. Even when the verdict was read to Li, did Li show no regret.

The outrage cycle in Taiwan tends to seize on details such as these, particularly when reported in the media. Yet although this is a detail that provoked public anger, this could also be a sign of mental illness.

And so it may be a long path to be walked for Taiwan to advance beyond the death penalty. Much of this returns to how deep set in society is the mistaken view that the death penalty is a deterrent for crime, that it somehow equalizes crimes which can never be undone, or is justice—when it is in fact to commit another irreversible crime in retribution for a crime.

Outrage fanned up the media or the juridical system itself is sometimes a major contributor—seizing upon the anger of the victims towards support for capital punishment.