Zdeněk Hřib, the mayor of Prague, announced in October of last year that the city would be severing its sister city agreement with Beijing, following which the decision was approved by the city council. In particular, Hřib cited disagreement with that the sister city agreement between Prague and Beijing contained a One China provision that would compel Prague to acknowledge Taiwan as being part of China. 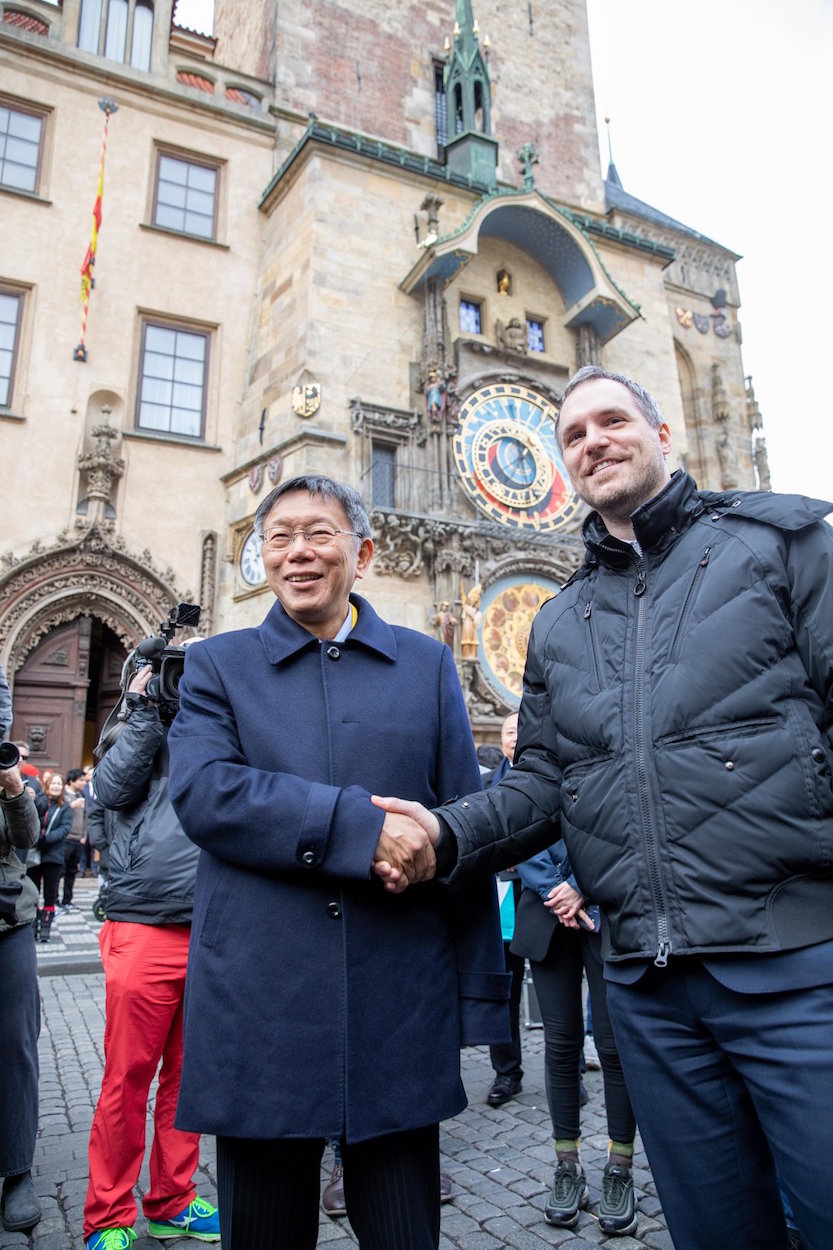 Hřib previously visited Taiwan in March 2019, during which he met with President Tsai Ing-wen. This was an act that prompted reprisals from the Chinese government, which canceled scheduled cultural activities and called on the Czech central government to apply pressure to make Hřib fall in line.

However, Hřib’s actions may in themselves be directed toward targeting the Czech central government. The Pirate Party, of which Hřib is a member of, is at odds with Czech president Miloš Zeman, a conservative with pro-China leanings. As a result, this may be why Taiwan has become an issue of contention in the Czech Republic, reflecting internal tensions in Czech domestic politics more than anything.

In Taiwan, Hřib’s actions have been understood as reflective of growing concern about China’s political influence internationally, which has led to greater awareness and international support for Taiwan. This may indeed be the case. Hřib has lashed out China as an unreliable partner and suggested that political and economic ties with China would betray European values. At the same time, it is also probable that the city of Prague shifting support to Taiwan and away from Beijing is reflective of splits in Czech politics. Taiwan, then, becomes a talking point for Hřib against political opponents such as Zeman and others.

Taipei mayor Ko Wen-je may have begun his political career with the support of post-Sunflower Movement youth activists and the endorsement of the DPP, with Ko being understood as a pro-Taiwan politician at that point in time.

However, in the years since, Ko has been seen as having drift toward the pan-Blue camp. Ko associates openly with politicians of the pan-Blue camp such as FoxConn CEO Terry Gou, who was recently unsuccessful in a bid for the KMT’s presidential primary, former Legislative Yuan majority speaker Wang Jinpyng, James Soong of the PFP, and “White Wolf” Chang An-lo of the CUPP, Chang having committed political killings for the KMT during authoritarian times. Ko has lashed out many times against members of the DPP such as president Tsai Ing-wen, Presidential Office secretary-general Chen Chu, and DPP deputy secretary-general and former Sunflower Movement student leader Lin Fei-fan. Ko’s recently formed political party, the TPP, also has a primarily pan-Blue political orientation, as one notes in an examination of the party’s legislators. 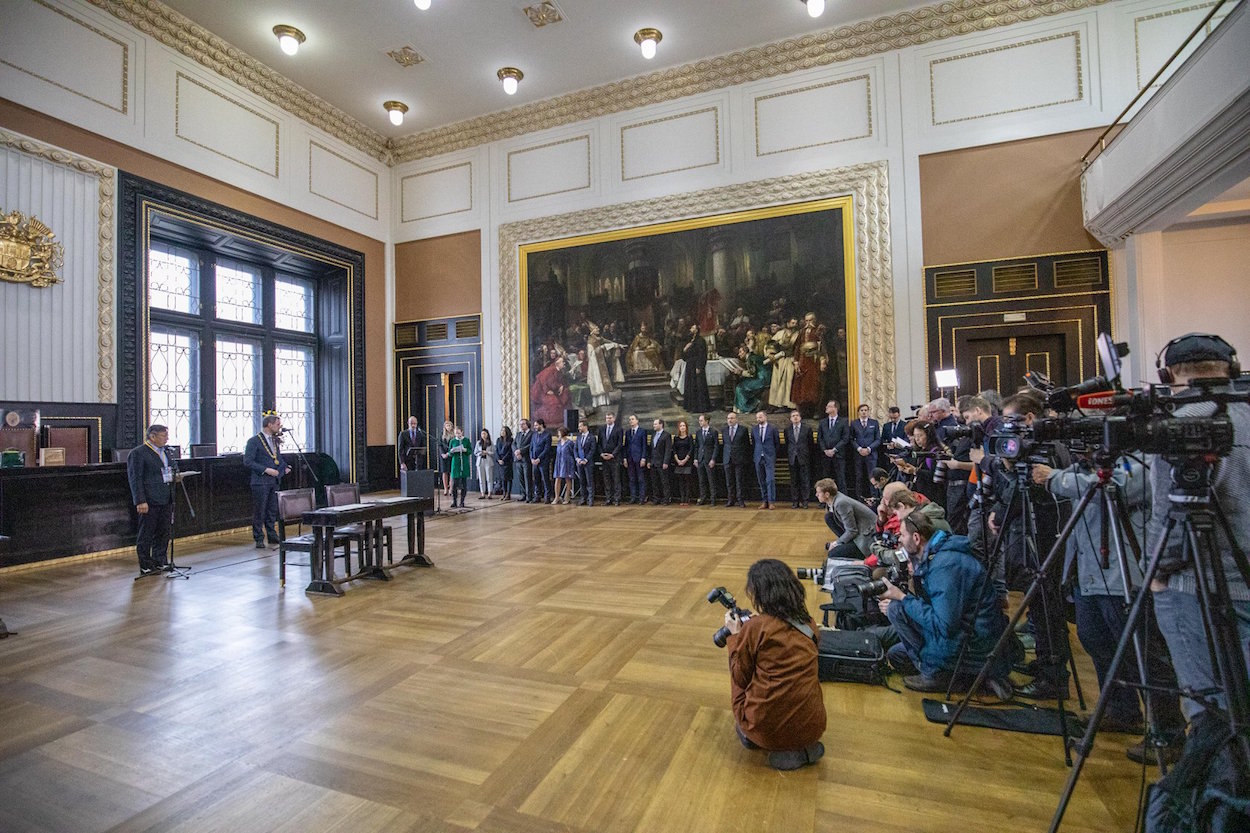 Ko has also conducted controversial city-based exchanges between Taipei and the city of Shanghai. In particular, Ko has come under fire for these exchanges because Taiwan has been referred to as part of China as part of these exchanges, and Ko has stated numerous times during these exchanges that Taiwan and China are “One family that share a common destiny.”

It is ironic, then, for Ko’s political administration to be the political administration that Hřib signs a sister agreement with on behalf of the city of Prague, as a means of symbolically striking out at Beijing. At the same time, one wonders what China’s reaction will be to Ko signing the agreement with Hřib on behalf of the city of Taipei, such as whether China will chastise Ko for signing a sister city agreement with Hřib. China retaliated by having Shanghai sever its sister city agreement with Prague, it remains to be seen whether China will take any actions against Taipei as well.