CLASHES BROKE OUT between residents of Shezidao, also known as Shezi Island, and police last week on Wednesday. These clashes took place in context of the Taipei city government’s second stage review environmental impact assessment conducted on the prospect of development on the island. This led to not only fighting with the police, but clashes between residents of Shezidao in favor of development and those opposed to it. This may be one of the first times that fighting has broken out during a protest during the current COVID-19 outbreak that Taiwan is currently in the late stages of.

This is not the first time that Shezidao residents have clashed over development plans. In September last year, pro-development and anti-development residents fought in front of the Taipei City Hall, with over 100 police officers mobilized to keep the groups separate. Fighting between the two groups has led to delays in reviewing the environmental impact assessment more than once, showing how the issue is a highly contested one.

Shezidao has not seen development for over fifty years. That being said, Taipei mayor Ko Wen-je took office touting plans to develop Shezidao, stating that he would make Shezidao into Taiwan’s “Manhattan”. Ko’s predecessor as Taipei mayor, Hau Lung-bin of the KMT, had also made similar claims that he would develop Shezidao. Yet some local residents are concerned that development would evict them for their homes, something all too commonly seen in Taiwan.

While the island has long been a space for agriculture, concerns have existed about the potential effects on the local ecology and upon local residents from plans by the city government to develop the island. Local residents have also pointed to how the island has seen increasing levels of pollution and waste in past years, with storage tanks and oil canisters disposed of on the island. 90% of Shezidao’s land is reportedly used for small factories.

As Taipei has failed to complete land acquisition of the island, the city government is requesting that the Ministry of the Interior allows it to extend development another three years. 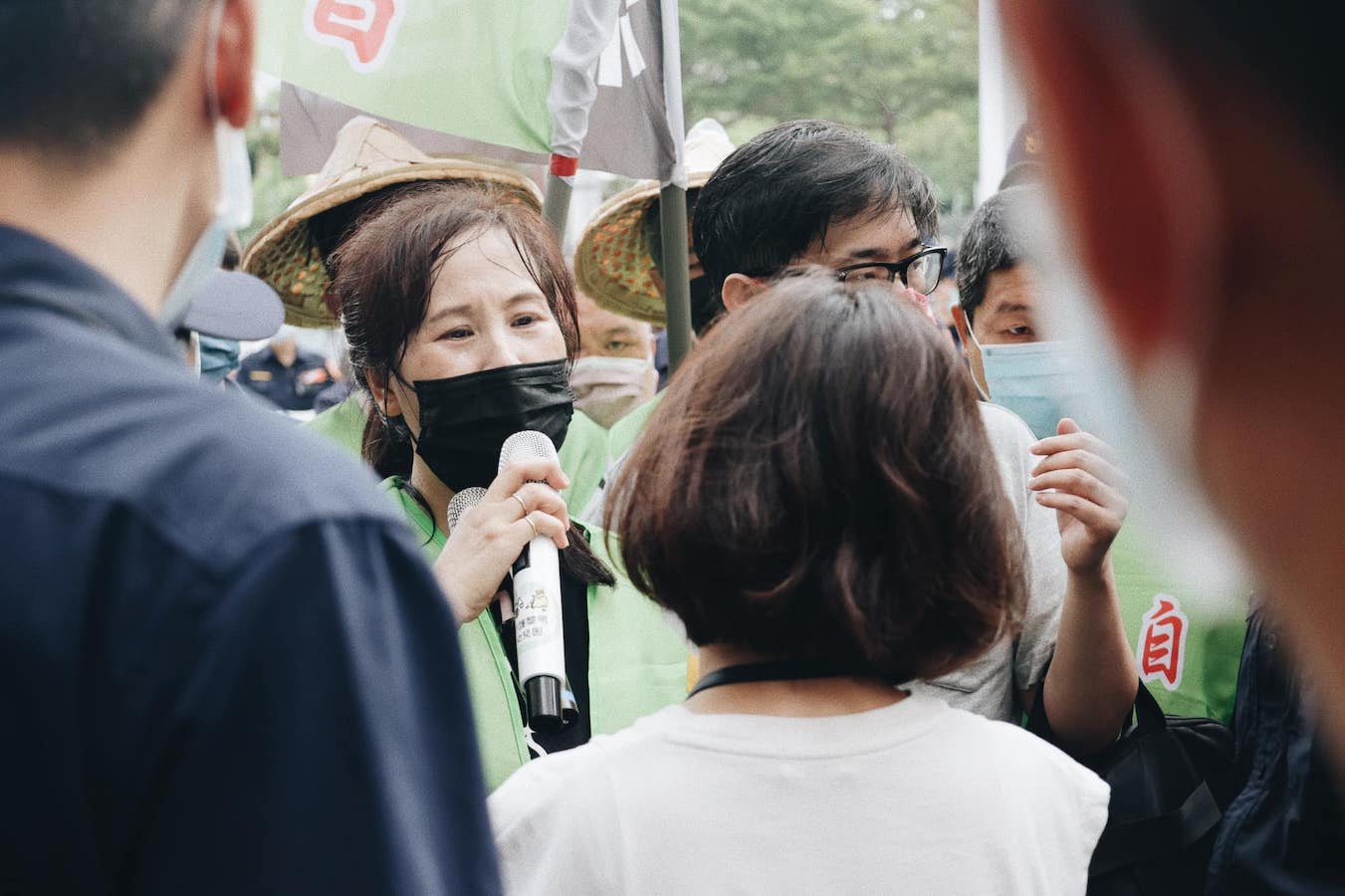 For its part, the Taipei city government still plans to move ahead with development of Shezidao. That being said, Ko’s position to develop Shezidao is weaker than it was when he took office in 2014, seeing as Ko has 1.5 years left in office and will increasingly be a lame duck as the end of his term approaches. Some have speculated that Ko may seek to develop Shezidao for his mayoral legacy, while others suggest that if Ko is unable to resolve development issues around Shezidao, this may become the next Taipei Dome scandal—which dragged on for years and in which Ko’s original opposition to the Taipei Dome eventually shifted to support for constructing the Taipei Dome, possibly with legacy concerns in mind. It is not impossible that Shezidao will become an issue that haunts Ko’s political career in the future, particularly if Ko runs for mayor of another city.

Otherwise, the Taipei city government has sought to address criticisms that Shezidao development will evict local residents by loosening restrictions on property sales, and allowing Shezidao residents to apply for housing for low-income households that will be rent-free for twelve years.

Ko has called on factions to refrain from fighting and to instead respect the democratic process. Ko is accused by critics of failing to consult with local residents in his urge to develop Shezidao, however. Among Ko’s critics are Taipei city councilor Meredith Huang, who accused the city government of using COVID-19 measures as a justification for shutting out Shezidao residents from the environmental impact assessment meeting, and of failing to dialogue with Shezidao residents.

One expects political contestation regarding Shezidao to continue, much as how the issue has dragged on for years.