Han and the KMT Face a Wave of Last-Minute Scandals

THERE IS AN observable pattern of last-minute scandals breaking the news shortly before elections are set to take place in Taiwan. This seems to have been the case in the last 72 hours, with a number of scandals about the KMT that have suddenly erupted out in the open, as well as, to a lesser extent, the TPP. Most scandals are relatively minor, with the exception of explosive allegations against Alex Tsai of the KMT, which could potentially have a strong impact on elections tomorrow. 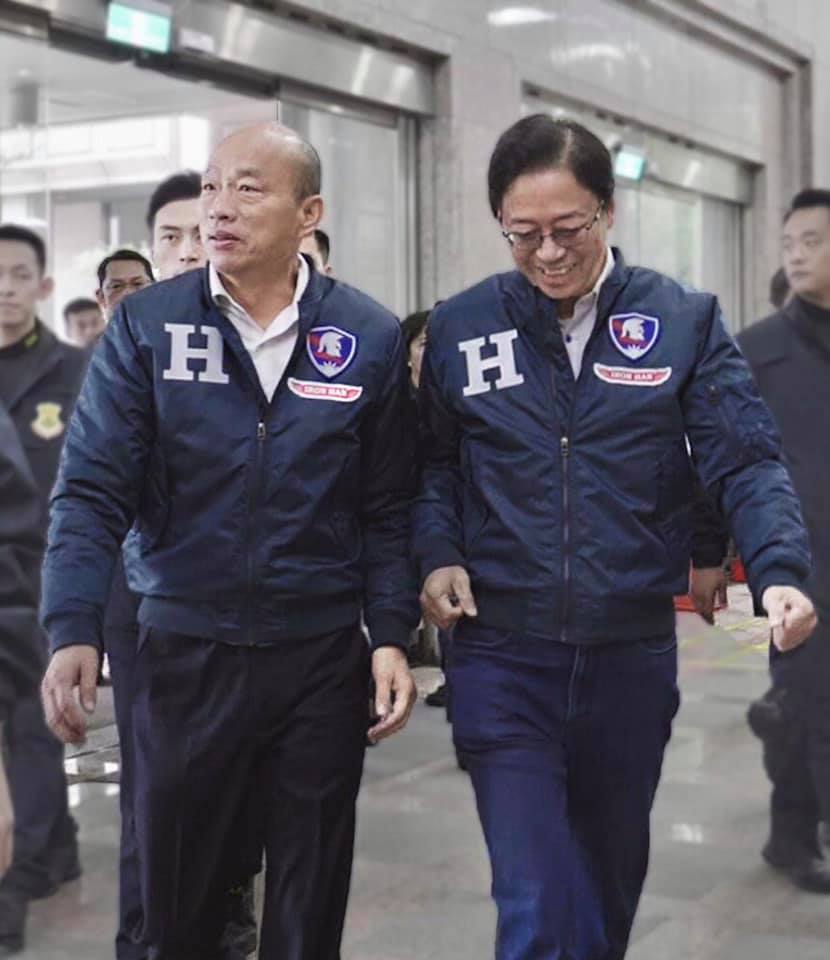 It is not unusual for controversies to erupt about Taiwanese politicians potentially holding second citizenships. Such politicians are accused of being hypocritical in their political stances on cross-strait issues when they potentially have a means of escape to another country in the event of a Chinese invasion. By contrast, politicians that give up other citizenships to run for office in Taiwan are perceived as having made a great personal sacrifice for the nation. Politicians accused of holding other citizenships include former president Ma Ying-jeou, who was dogged by accusations of secretly holding a Green Card throughout his term.

Several days before the citizenship scandal, Han was accused of potentially having had an extramarital affair. Han was accused of having fathered a child, now ten years old, with a woman surnamed Wang, having traveled numerous times abroad with Wang, and having given her six million NTD to purchase an apartment in Xinzhuang in New Taipei. This accusation came from the pro-independence publication Formosa and would be in line with Han’s reputation for drinking, gambling, and womanizing.

Han has threatened legal action against Formosa. Han has also stated that he will resign if it is found to be true that he has foreign citizenship. Whether or not these scandals are true or not, they probably are a sign of the further deterioration of Han’s public image as an everyman and a political outsider, seeing as accusations against Han of corruption and extramarital affairs seems in line with the behavior of other politicians.

Ko Wen-je’s TPP has also been embroiled in several scandals in the past week, with Wang Hao-yu of the Green Party accusing the TPP of discussing polling results after the deadline imposed by the government on releasing polling results. The TPP has lashed out against an online article posted on PTT linking to a video from Chinese state-run television broadcaster CCTV, claiming that the video shows that the Chinese government backs the TPP. As this post was drawn on by political commentators as Wang Hao to claim that the TPP is a China-backed party, the TPP has filed a lawsuit against the Liberty Times and other outlets that have cited these remarks, claiming that this is a failure of such outlets to fact check. It remains to be seen if the TPP intends to sue other critics in the future. 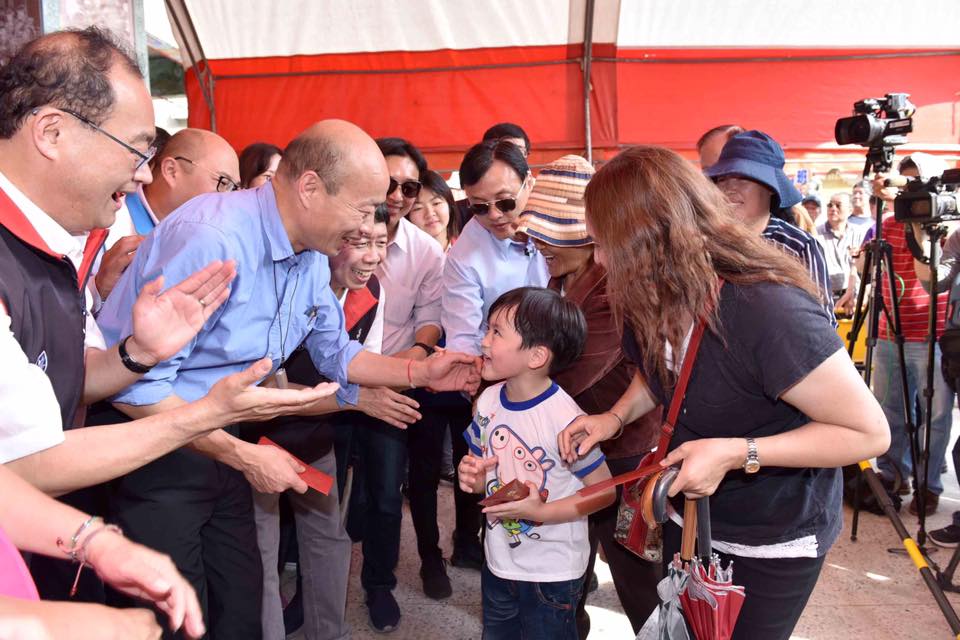 Most significantly, however, have been widely reported allegations that Alex Tsai of the KMT attempted to force accused Chinese spy Wang Liqiang to recant his claims that he assisted in Chinese infiltration efforts aimed at influencing the Taiwanese elections. Wang was to not only state in a video that he had made up these claims, but that he had been paid by the DPP to make such claims. As Wang is currently seeking asylum in Australia, if Wang complied with their demands, the KMT would allow Wang to remain in Taiwan.. On the other hand, if Wang refused to comply, he would be sent back to China and killed. The case is still developing.

It remains to be seen as to whether any of these scandals will impact the election. Despite having been plagued by a number of scandals throughout his tenure as mayor of Kaohsiung, Han has managed to avoid any one scandal permanently sticking to him and some fear that this could also be the case with more recent scandals that have emerged about him. Only the Alex Tsai case seems to be a scandal that may have a significant electoral effect, in strengthening the view of the KMT as a pro-China party.