HO MING-SHO’S Challenging Beijing’s Mandate of Heaven: Taiwan’s Sunflower Movement and Hong Kong’s Umbrella Movement proves a significant English monograph comparing and contrasting the Sunflower Movement and Umbrella Movement. Ho ultimately paints a picture of two movements that diverged paths, while also accounting for their structural similarities and similar timeframes. At the same time, Ho is seeking to address larger questions regarding structure versus personal agency, with regards to what determines the outcome of social movements as well as what leads to splits within social movements, while also seeking to account for hard to quantify subjective factors. 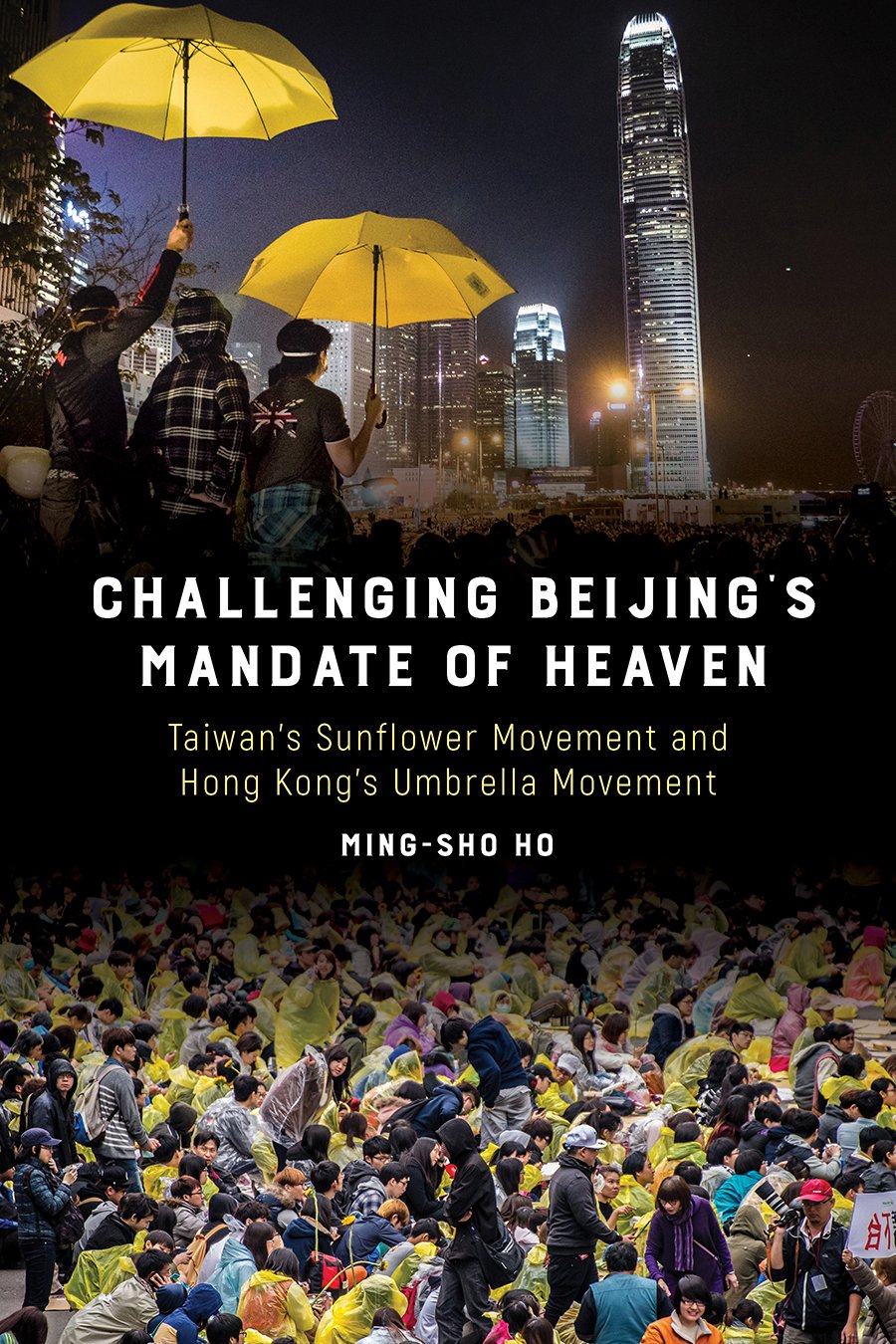 Likewise, a strength of Ho’s work is its ability to describe and draw out many of the political contradictions present in the movement. This includes Ho’s argument that the leadership within the Legislative Yuan, in fact, benefited from the police cordon that cut them off from the outside world because this also blocked off challenges to their authority. Or that even members of the leadership within the Legislative Yuan felt uncomfortable regarding the centralization of authority within the movement in their hands, in a manner resembling the oversight of executive power they opposed.

To this extent, Ho’s account of the Umbrella Movement spiraling out of control of its original leaders—whether that be in the form of student activists or the three leaders of Occupy Central with Peace and Love—also seems to suggest that while both movements were far from leaderless movements, the Sunflower Movement’s greater success may have been because it did not become a decentralized, spontaneous movement. As such, Ho’s view of both movements challenges the romantic view of popular movements as successful because they are decentralized, by virtue of the wisdom of the masses or as organized through social media, instead suggesting that social movement leadership plays a key role in movement outcomes. 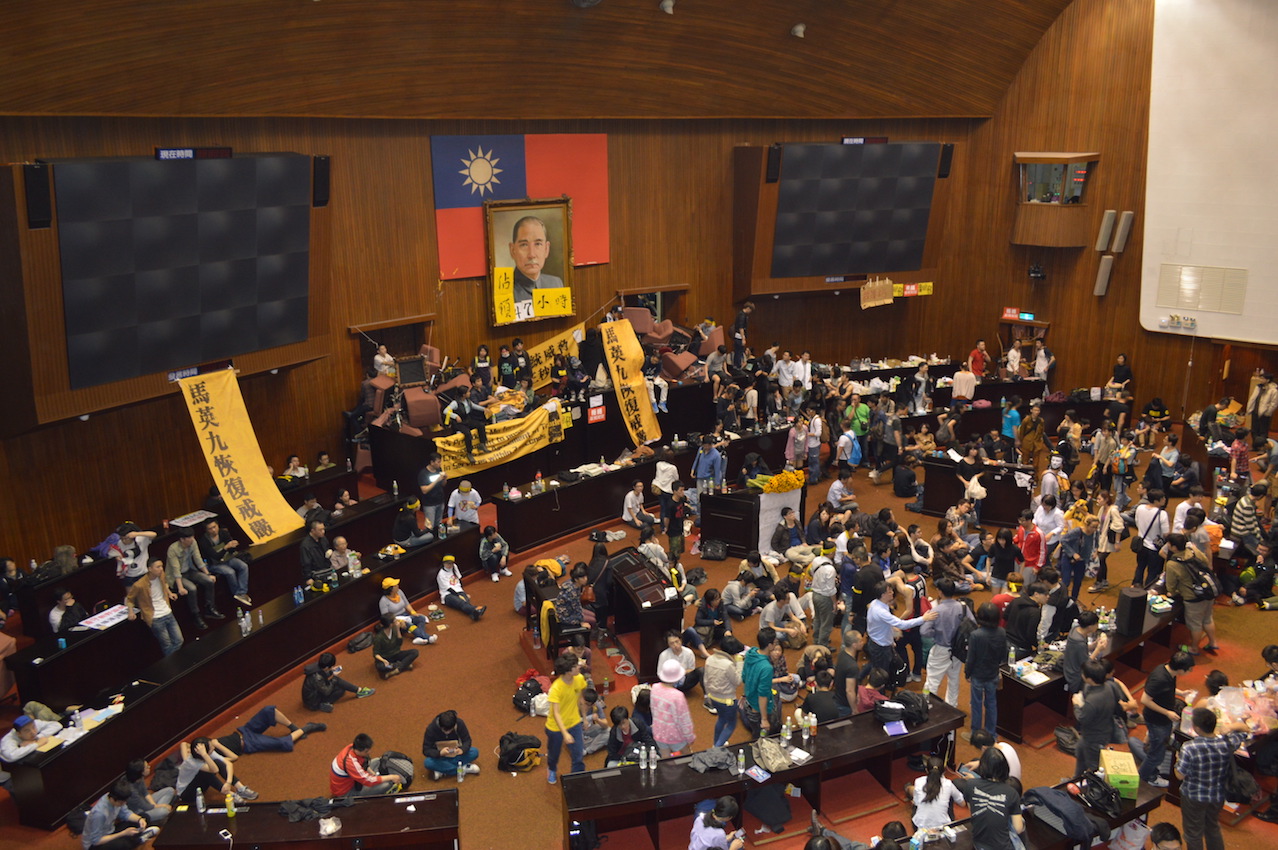 In analyzing both movements together, apart from the fact that they were both opposed to Chinese influence in some form, Ho also points to some of the structural, perhaps cultural points of comparison between both Hong Kong and Taiwan. As Ho points out, both were radical movements in conservative societies and took place in societies in which students were valuated as morally pure social forces. Although touched on briefly, one also imagines that one could suggest that a temporal point of comparison could also be useful, seeing as the Umbrella Movement marked Hong Kong beginning to grapple with certain issues that Taiwan has grappled with for decades, and that this may also be a starting point for some of the differences between the two.

All in all, Challenging Beijing’s Mandate proves essential reading for those interested in a deeper understanding of the Sunflower Movement and Umbrella Movement, particularly the former. Despite being primarily an academic book, the text still remains accessible and it is a source of information available little else in the English language.