The Case for Accepting Hong Kong Refugees in Taiwan

HONG KONG, which has long been one of the great financial centers of the world, and one of only two liberal Chinese-language polities, is being swallowed up by China. The new ‘national security’ law that Beijing seeks to impose on the city is likely to extinguish the political and social freedoms that Hongkongers have long exercised.

This is the latest move in the Chinese Communist Party’s attempts to transform the city into one totally under Party control, after last year’s extradition bill saw months of fierce protests, and a sweeping election victory by the pro-democracy politicians in the district council elections in November.

While the city has seen protests against the latest attack on its autonomy, many observers both inside and outside Hong Kong believe that chances of the government acquiescing to the demands of protesters are low, and have referred to this threat as an “existential” one. Hong Kong leader Carrie Lam, a Beijing loyalist, has reiterated that China will not back down. 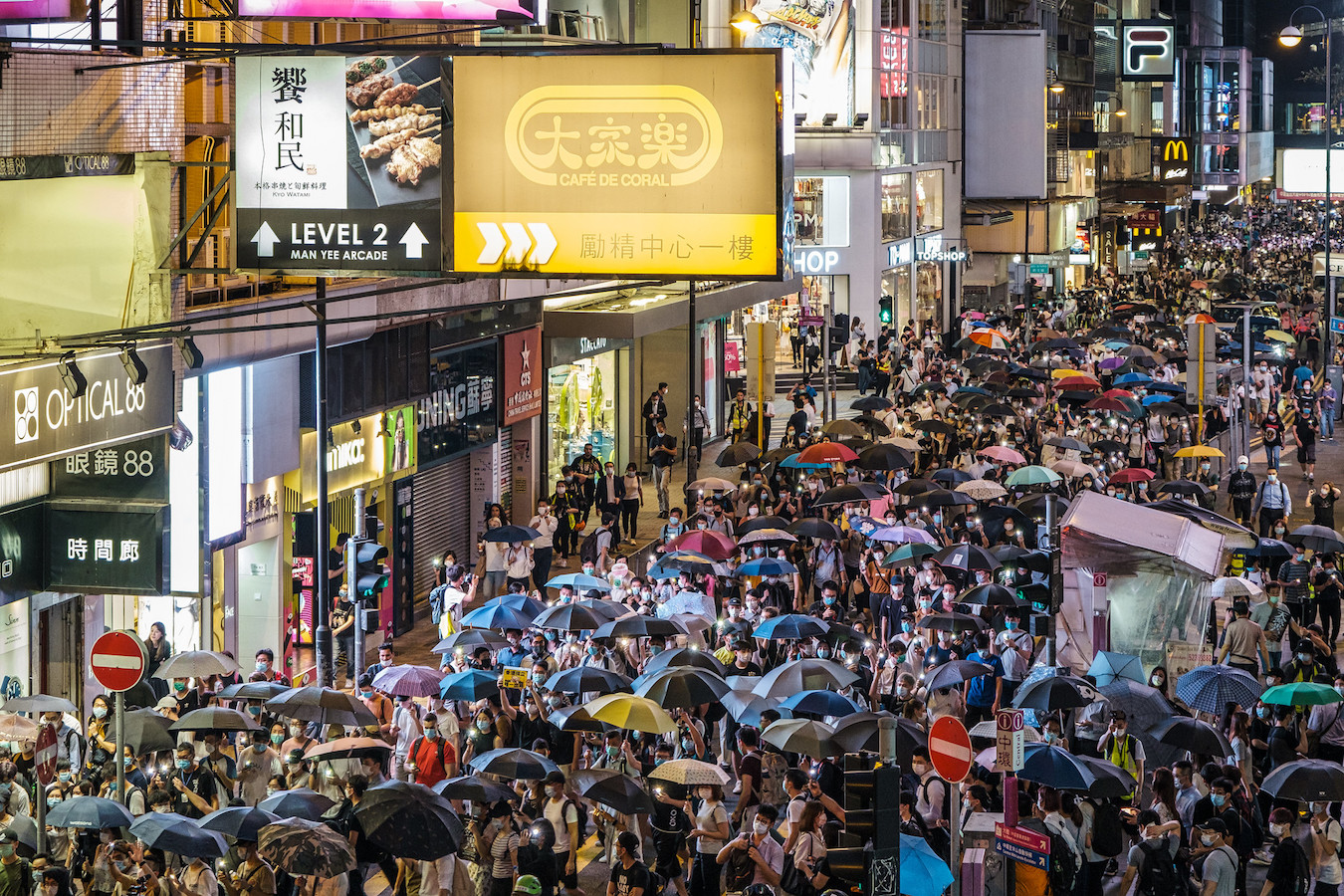 It is widely expected that many Hongkongers will want to flee the city, given the possibility of being ‘disappeared’ into the prison system of a state that has imprisoned untold numbers of political prisoners, Uighurs, Tibetans, and others that don’t fit into Xi Jinping’s “China Dream.” Many have already fled.

UK Prime Minister Boris Johnson recently announced that he would make available a large number of British visas, possibly up to several million, for Hongkongers trying to leave the territory. Taiwanese President Tsai Ing-wen’s government is forming a plan to lead the country’s response and to determine how best to aid Hongkongers. And the USA is “considering” ways to assist Hongkongers, according to American Secretary of State Mike Pompeo.

Taiwan should move quickly and aggressively to facilitate easy immigration and, within a few years, naturalization of Hong Kong exiles and immigrants. Of course, human rights considerations for Hong Kongers are paramount. But the Taiwanese government and public at large are unlikely to be persuaded to welcome emigrants from Hong Kong unless this is articulated as materially benefiting Taiwan. What are the advantages of Taiwan accepting Hongkongers, then? Taiwan arguably stands to gain the most from welcoming Hongkongers.

First, immigration from Hong Kong may actually serve as an economic boost to Taiwan. This would be welcome, especially given the global economic slowdown caused by COVID-19. 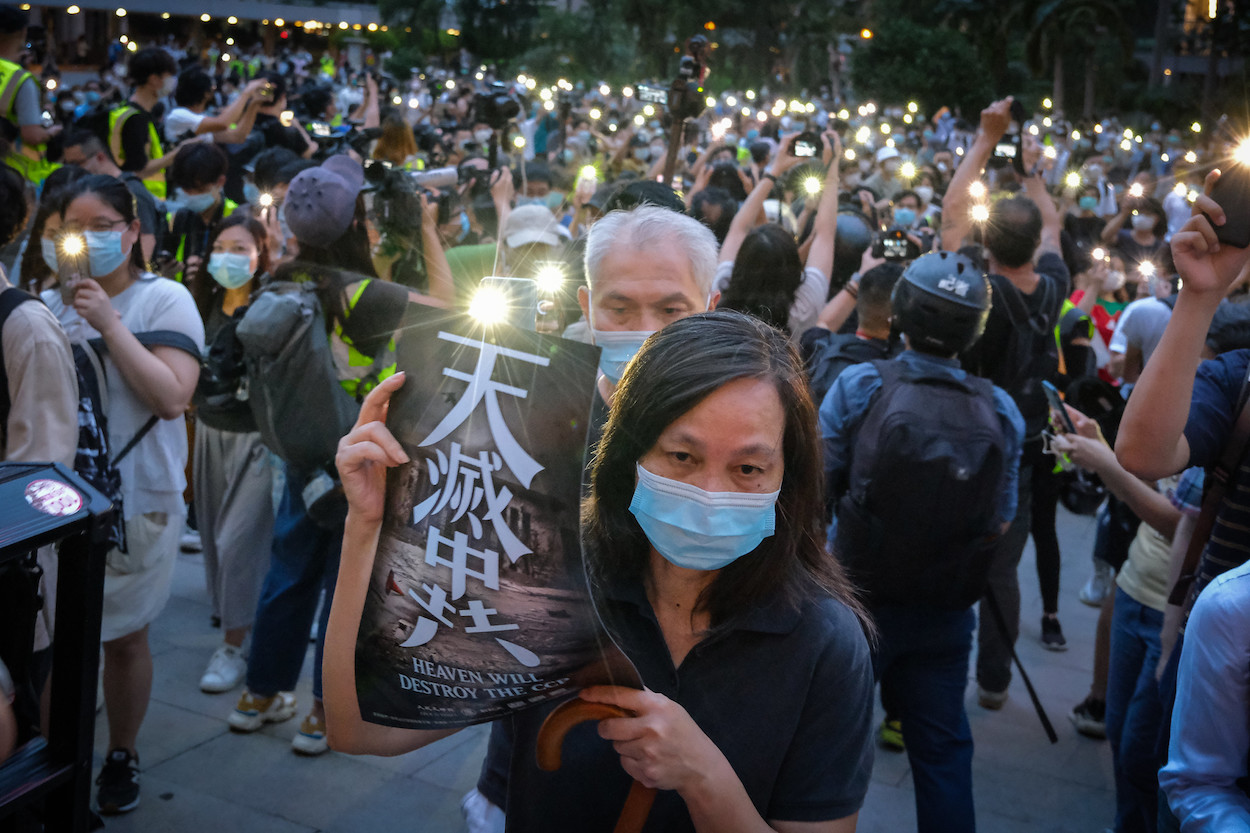 Those that immigrate are likely to bring significant expertise and professional experience with them. Efforts to attract international talent for developing fields have been ongoing in Taiwan, including as part of efforts to modernize and gain an international edge in financial services by loosening the infamously tightly-regulated banking sector. Still, the number of individuals who have emigrated to Taiwan under such programs has been relatively low. Perhaps, with the right regulatory and legal reform, Taiwan could transform into the “Switzerland of the East.”

With regard to younger Hong Kong political exiles, it is important to note that the protest movement has been youth-led, and it is young people most at risk. This led to a proposal from the Taiwan Statebuilding Party that Taiwan could offer Hongkongers citizenship in exchange for military service. Such an influx of motivated recruits would help institutionalize the military reform efforts and provide innovative thinking that many, including President Tsai Ing-wen, agree is needed to rebuild the “hollow shell” of the Taiwanese military.

An influx of young Hongkongers may also help Taiwan avoid the problems of an aging population and a rock-bottom birth rate. Like Japan and South Korea, Taiwan is staring down the demographic squeeze of a country where pension and healthcare systems can’t support a growing number of retirees on the backs of a falling number of workers. By contrast, large-scale immigration can stabilize birthrates and grow the economically productive population of a country like Taiwan. 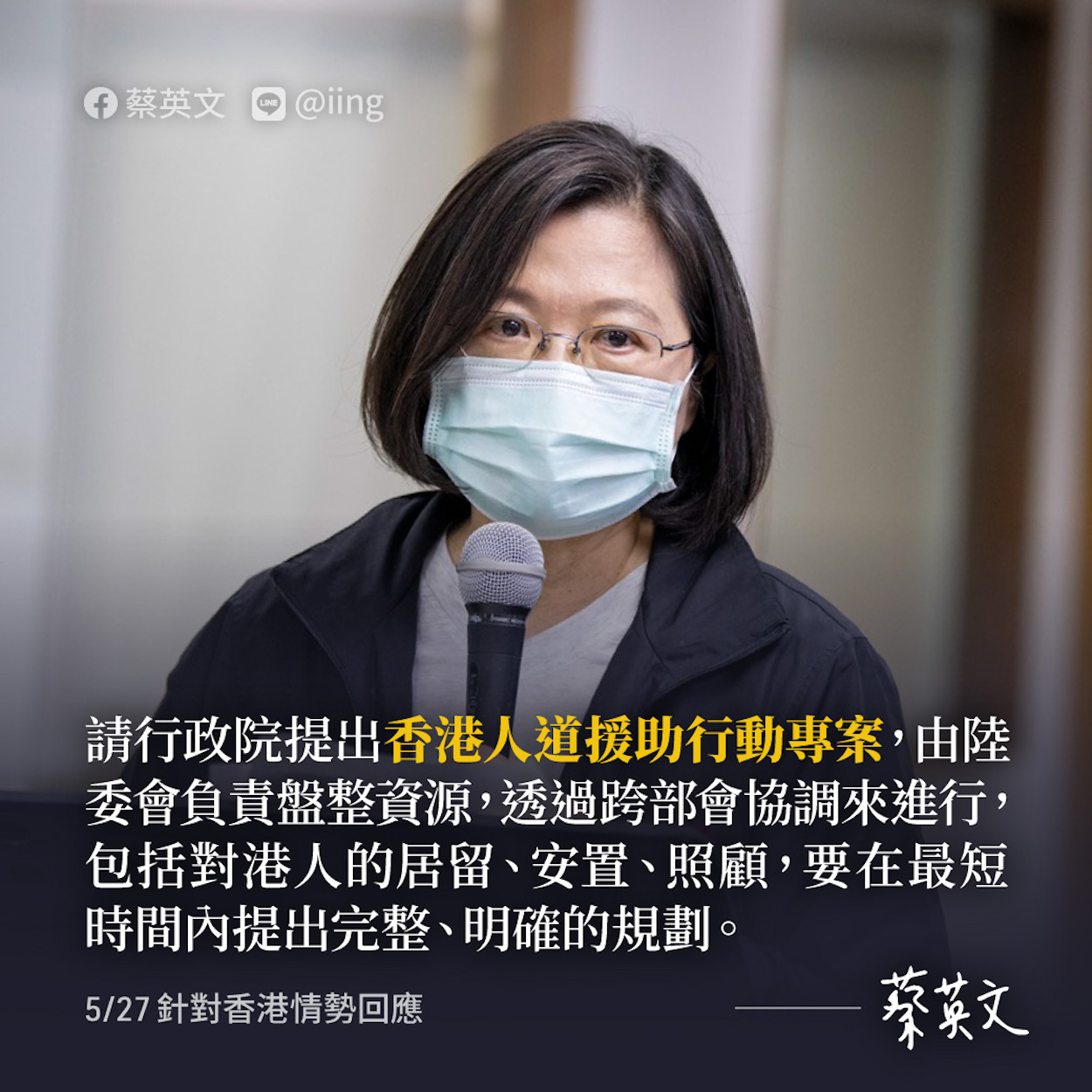 More generally, welcoming Hongkongers will burnish Taiwan’s international reputation, and demonstrate that “Taiwan Can Help” is more than just a slogan. Taiwan has already seen a spike in the number of residency applications, and in other attempts by Hongkongers to secure residency in Taiwan. This follows historical trends: Taiwan has long been willing to shelter dissidents and exiles from Hong Kong. Taiwan should continue that tradition, which speaks to its role as one of the only democracies in Asia.

In short, there are myriad practical and idealistic reasons for Taiwan to welcome Hongkongers into the country. While there are various proposals for how to do that, the most important thing is to create a clear policy and implement it quickly. President Tsai’s commitment to a task force is a positive step in this direction, and should be welcomed by both domestic and international observers.