A RECENT AD by German camera company Leica, titled “The Hunt”, has provoked ire in China because of its depiction of the Tiananmen Square Massacre. Namely, the ad suggests that it might be a fictionalized depiction of how the famous Tank Man photograph was shot.

For its part, however, Leica has denied that the ad was produced by the company. Leica claims that the FNazca/Saatchi & Saatchi ad agency which produced the film made the ad on its own, while FNazca/Saatchi & Saatchi has released a statement emphasizing that it has worked with Leica since 2012 and that it had the approval of the company, although its advertisements are restricted to the Brazilian market.

It is not surprising that Leica would backtrack and attempt to disavow the ad for fear of losing access to the large and highly lucrative Chinese market. It remains unclear as to whether Leica approved the ad beforehand, whether some sort of miscommunication resulted in the release of the ad prematurely, or whether Leica and/or FNazca/Saatchi & Saatch genuinely misunderstood that Tiananmen Square remains a sensitive issue in China, close to thirty years later. It is also possible that Leica may simply be attempting to throw FNazca/Saatchi & Saatchi under the bus in order to avoid responsibility for the ad.

In cases of corporate brands taking on risky political stances, sometimes the benefits ultimately outweigh the risks. One can observe a similar example in the American context with regard to a 2018 ad campaign run by Nike which seemed to express support for football player Colin Kaepernick. The ad may have offended elements of the political spectrum, which saw Kaepernick’s 2016 protests against racial injustice and systemic inequalities in America by taking a knee during the national anthem as a form of disrespect toward America as a whole. Nevertheless, the ad campaign ultimately net Nike 6 billion USD, as a calculated gamble which paid off successfully for the sporting goods and clothing brand. It may be that Leica itself hoped to take a calculated gamble with regards to its depiction of the Tiananmen Square incident.

Indeed, in examining the ad, which depicts war correspondents in Africa, the Middle East, and China as “hunters” who take on great personal risks in search of the truth, the ad was, too, aimed at the commodification of pursuing social justice. This would be insofar as photojournalism is depicted as the self-sacrificing pursuit of truth and justice, with journalists taking on great personal risk in doing so. The depiction of the Tiananmen Square Massacre, however, has the greatest focus within the ad and provides for the ad’s climax. 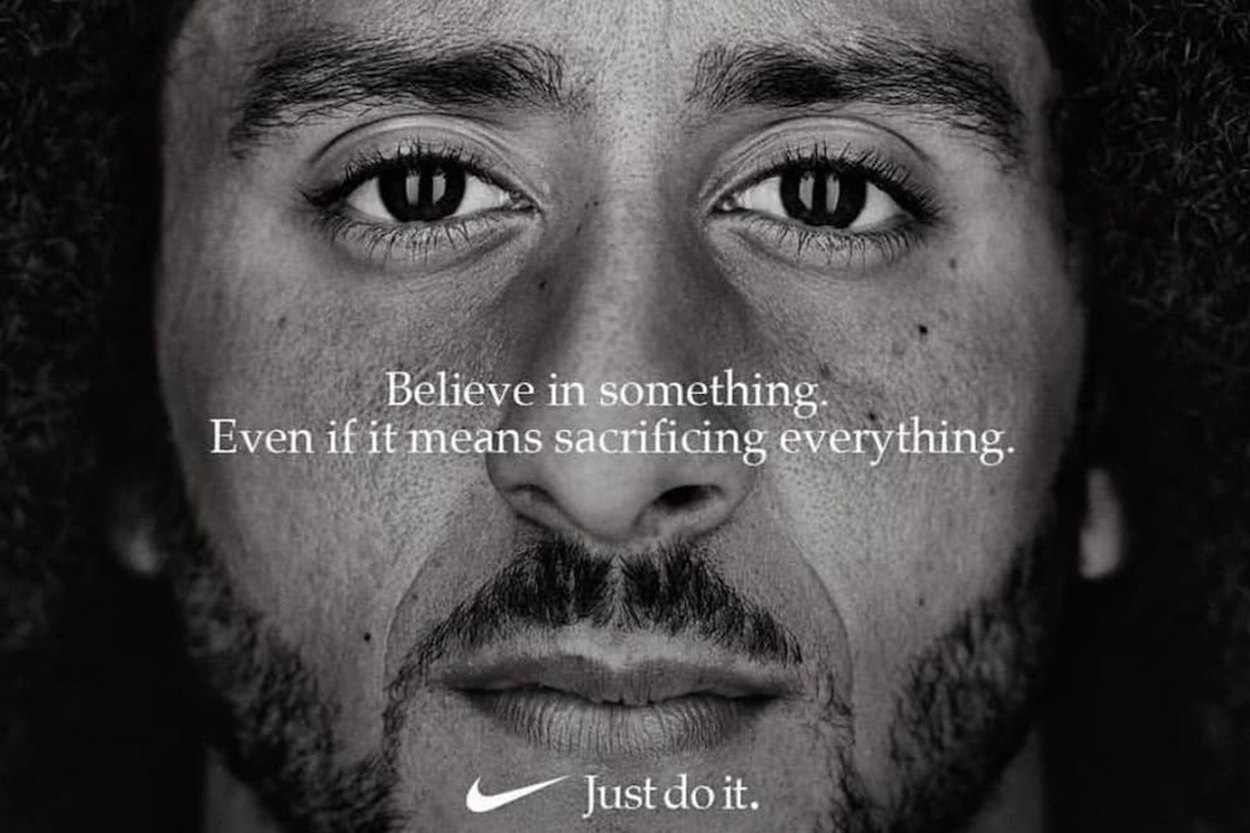 It is also unsurprising as to why the ad might offend, apart from its depiction of a sensitive political topic in China. After all, with its predominant focus on white photojournalists, the ad is easily read as primarily white, western journalists venturing into hostile, dangerous, and uncivilized environments in order to pry truth from the hands of non-western barbarism—easily feeding into a white savior narrative or the notion of a civilizing mission, with the white journalist standing for truth and rationality.

That being said, however, the Chinese government proves as unrepentant as ever in efforts to cover up its past crimes, to silence dissident, and crack down on freedoms of expression and press. This would be yet another example, with images and discussion of the Tiananmen Square Massacre continuing to be censored in China, and attempts made to prevent China’s current generation of young people from learning about the event—with the movement’s surviving leaders forced into exile abroad and other survivors within China unable to discuss their past experiences.

To this extent, the moral cowardice of Leica does not surprise either. One hardly expects corporations to genuinely care about the social justice causes they claim to endorse except as insofar as this can benefit their public image, as a means of benefiting their business. And when faced with the possibility of losing access to the highly profitable Chinese market, it is not surprising in the least that Leica would back down immediately.