ANGER AGAINST Taipei mayor Ko Wen-je broke out last month among local activists in the Songyan area, following the forced removal of historic trees by the Taipei Dome construction area on March 16th.

Local activists have been attempting to protect the trees since 2014, shortly after the end of the Sunflower Movement, citing their historic and cultural value to the area as trees which are hundreds of years old. Efforts to protect the trees has involved activists attempting to shield trees with their bodies, clashing with police, and maintaining an occupation to guard the trees 24/7. This includes protecting trees not only when attempts are made to cut them down or uproot them, but also volunteers attempting to keep the trees upright during typhoons. 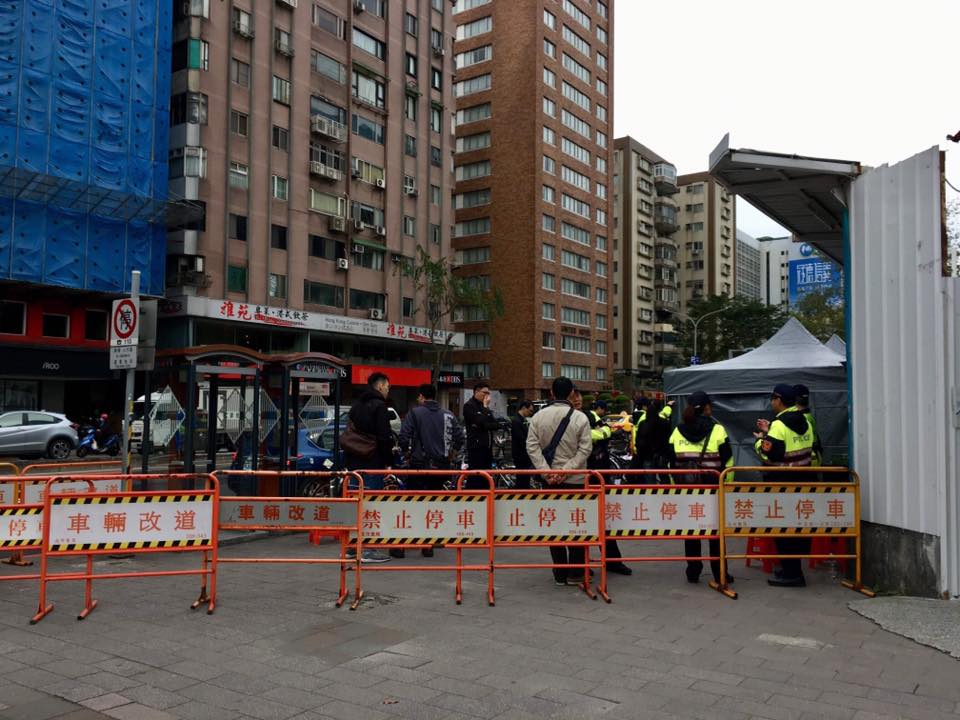 Indeed, the trees are of great symbolic import to local residents, which is why there has been such outrage against efforts to remove the trees as part of construction for the Taipei Dome. Local activists have attempted to protect the trees through two mayoral terms now, including during Hau Lung-bin’s mayoral term and since Ko Wen-je took office.

The Taipei Dome has already been an object of many scandals for Taipei mayor Ko Wen-Je. In particular, in the past, Ko suggested that he is not happy with the Taipei Dome, as a construction project he inherited from his predecessors as Taipei mayor. The construction of the Taipei Dome has been scandal-ridden and marked by a number of irregularities, which Ko has alleged to be the result of the corrupt process by which Farglory Group secured the building contract for the structure. 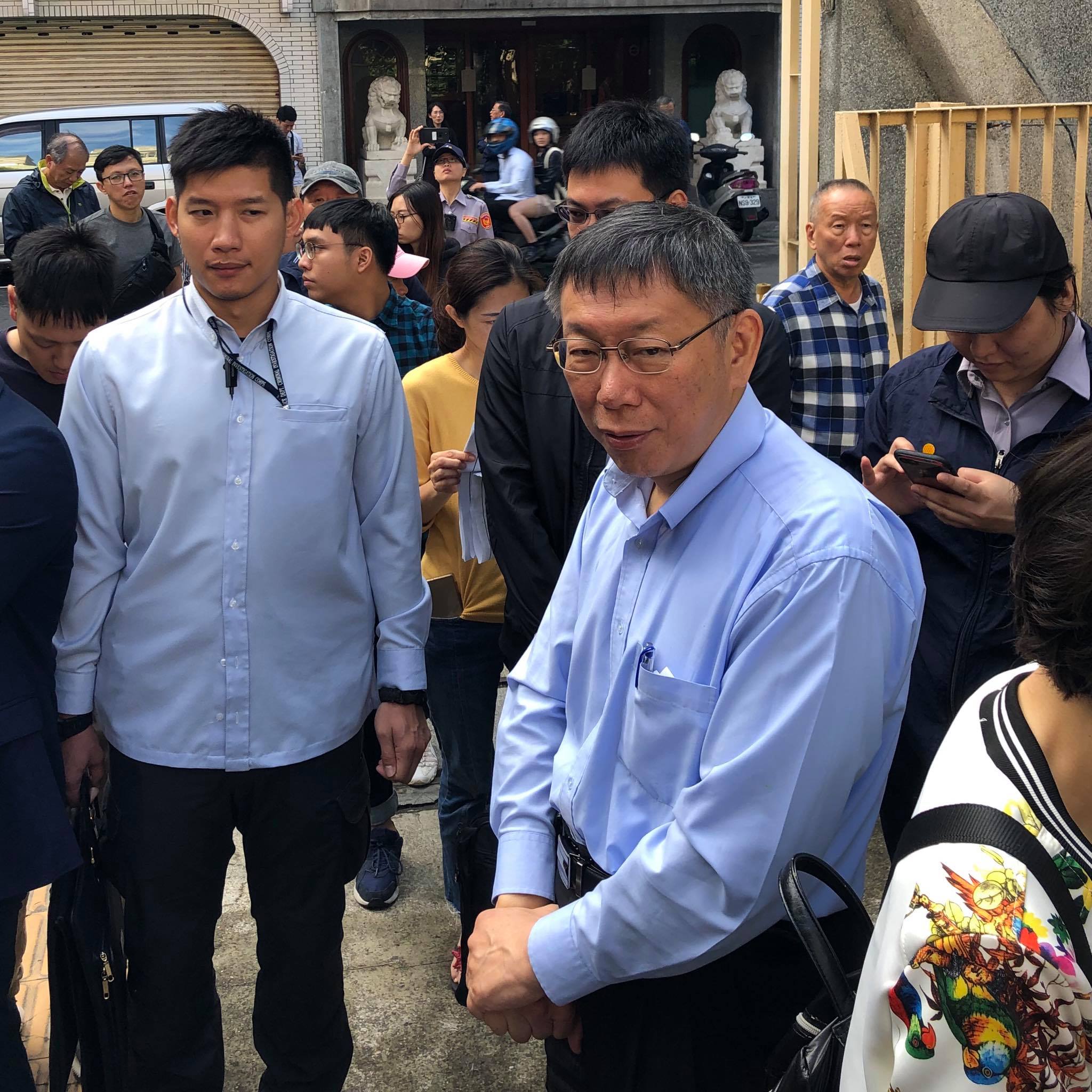 The issue of protecting the trees by the Taipei Dome construction site is large enough that a third party, the Trees Party, owes its origins to a split in the Green Party regarding participants in efforts to protect the trees. Likewise, You Yi, the city councilor candidate of the Social Democratic Party in 2018 nine-in-one elections in the Songshan-Xinyi area, originally began as an activist involved efforts to protect the trees. Huang Kuo-chang of the New Power Party had also participated in tree protection efforts.

Nevertheless, as compared to past years, responses from the public and social movement activists after recent actions to remove the trees by the Taipei city government have been more subdued. This is in line with the general receding of social activism in the years since 2014, which has included a decline in efforts to protect trees in the Songyan area. But the tree removal will in line with other recent actions of Ko Wen-je angering of Taiwanese youth activists, as another reversal of course for Ko.