Devotion Pulled From Online Sales After Controversy Regarding Xi Reference

In the first reference to China, which has been more focused on in media reports, a Taoist seal in the game contained the words “Xi Jinping Winnie the Pooh” written in stylized calligraphy, referencing China’s media ban on Winnie the Pooh imagery after Chinese netizens began comparing the cartoon bear’s physique to Xi. In the second reference to Xi, a newspaper clipping in the game referenced another nickname of Xi’s, “Baozi”, which in the context of the game, is a criminal who assaulted elementary school children. 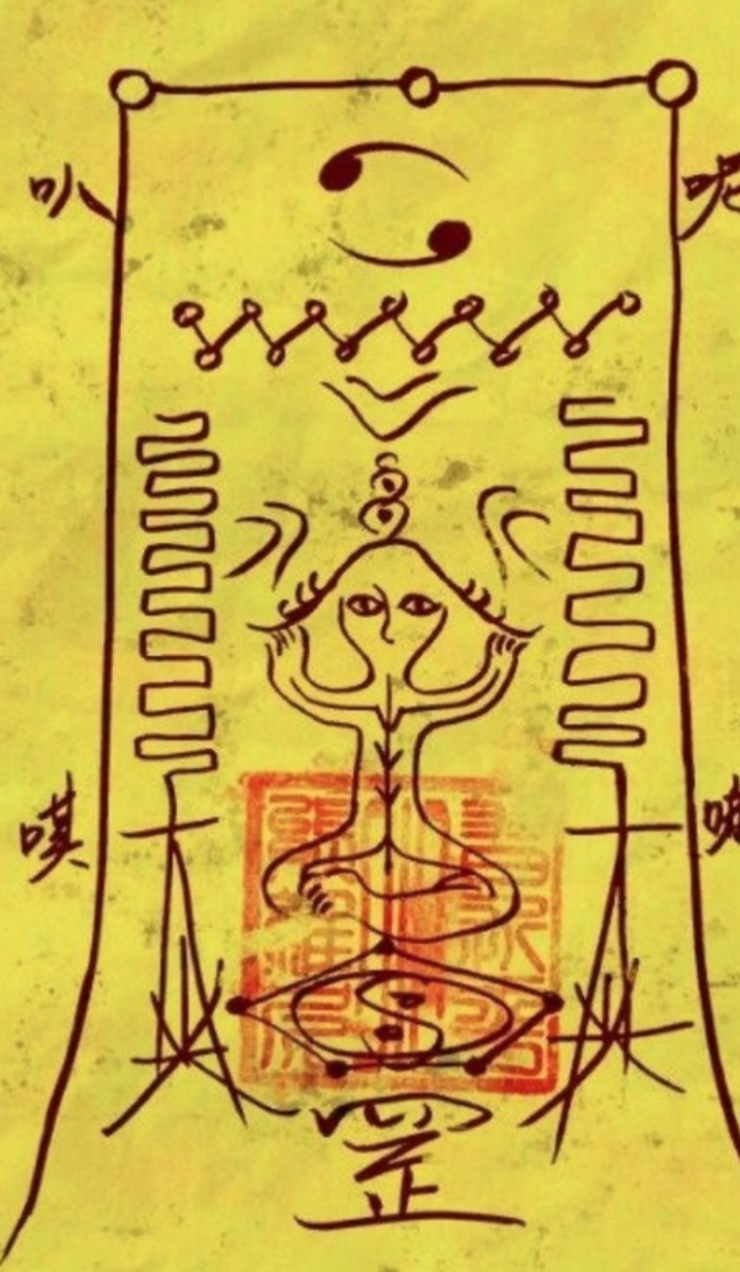 Devotion, released by Red Candle Studios, is the follow-up to 2017 horror hit Detention. Detention proved an unexpectedly popular hit among gamers globally, who found Detention’s strong emphasis on Taiwanese folk religion and historical setting during the White Terror period to be a change from the norm.

However, it may not be too surprising that after the discovery of the two messages, Red Candle Games released an official apology, stating that one of the developers who worked on the game had gone ahead and included the two references on his own as a placeholder and that this was not discovered until after the game was released, leading the image to be included in the final game. Red Candle Games later pulled the game from online stores altogether, though this was claimed to be a product of frequent crashes in the game rather than the two Xi references.

After news of the incident broke, Chinese users have begun leaving negative reviews of Devotion and Detention on gaming sites en masse. Likewise, Devotion’s Chinese distributor, Indievent, and investor Winking Entertainment, a company originally founded in Taipei which also has a Shanghai branch, have announced that they will be cutting ties with Red Candle Games. Winking Entertainment has suggested that it may seek compensation from Red Candle Games.

From his past posts on social media, as one might also expect given Detention’s strong focus on Taiwanese identity, it is known that the founder and lead developer of Red Candle Games is pro-Taiwanese independence. Nevertheless, even if Devotion’s predecessor, Detention primarily gained international attention after it came to the attention of western gamers, China was one of the markets in which Detention sold best. 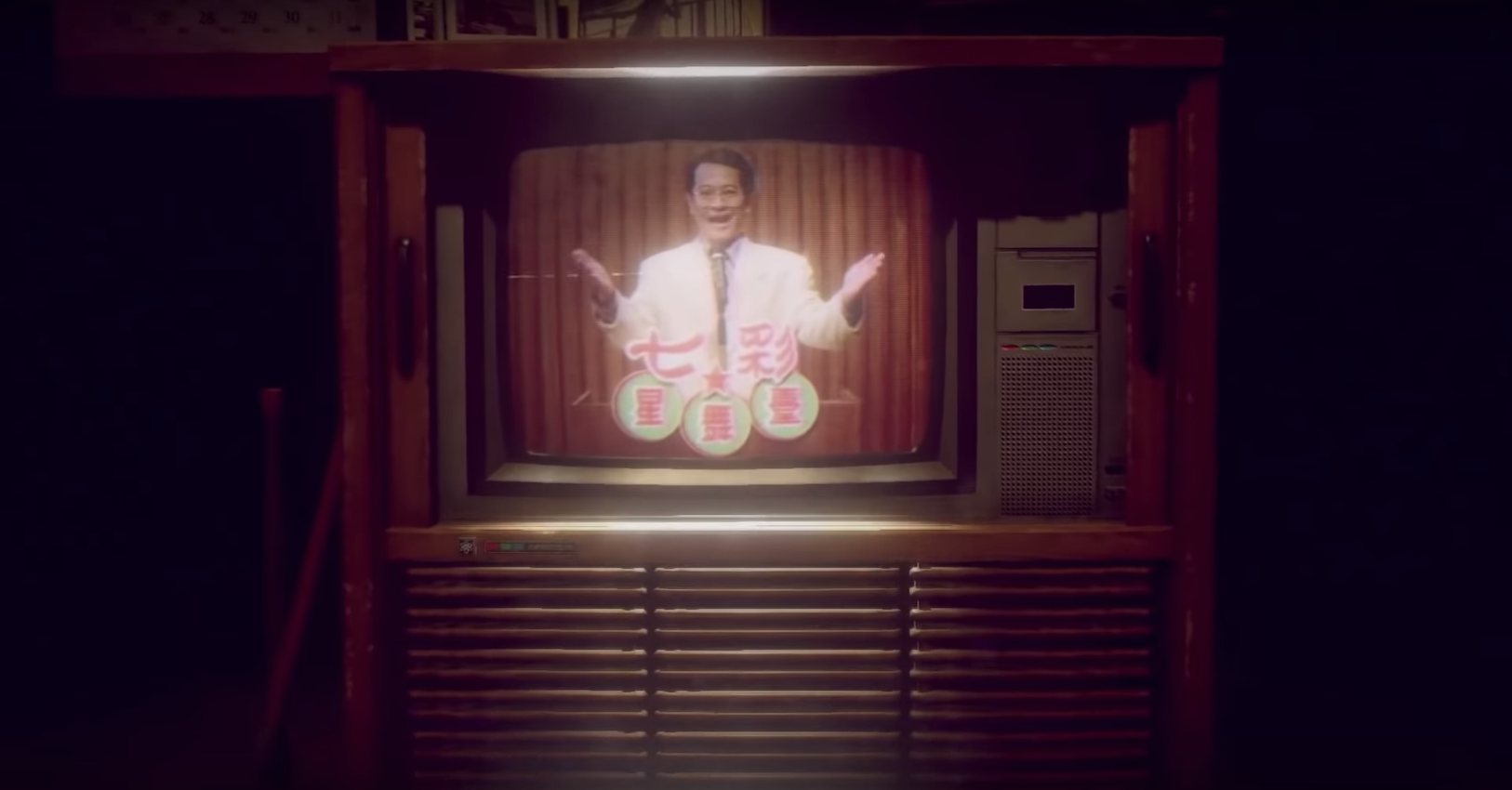 As such, some have criticized Red Candle Games for caving in too easily to China, as well as for compromising on their political values. It has also been pointed out that despite being an originally Taiwanese company, Winking Entertainment’s investment primarily comes from China.

That being said, it may have been that Red Candle Games had little other option but to behave as it did in order to protect both their own staff as well as Chinese collaborators. Though relatively under-discussed in Taiwanese news to date, according to an exclusive report from Mirror Media, Chinese authorities have opened an investigation into the incident and will likely summon representatives of Indievent, Winking Entertainment, and possibly Red Candle Games for questioning. It is possible that the incident will lead to further actions by Chinese authorities to restrict what is already a highly constrained gaming environment in China.

But overall, it is possible the incident will have simply increased Devotion’s profile in the long-run. Politicians such as legislator Freddy Lim of the NPP, former city councilor candidate Taichung Jian Jia-you, also of the NPP, and vice premier Chen Chi-mai have all taken to playing the game and live streaming themselves playing.

Chen Chi-mai, in particular, expressed support for the game as an innovative product from young Taiwanese creatives, and announced that he would be live streaming a session of playing the game with an image referencing in which the Xi reference on the Taoist seal in Devotion was replaced with a stylized version of the Star Wars character Yoda. This was referencing comparisons between Tsai Ing-wen’s appearance and the Star War character Yoda from a 2015 Time Magazine cover. Indeed, the incident has sparked numerous memes riffing off of the Taoist seal featured in Devotion. 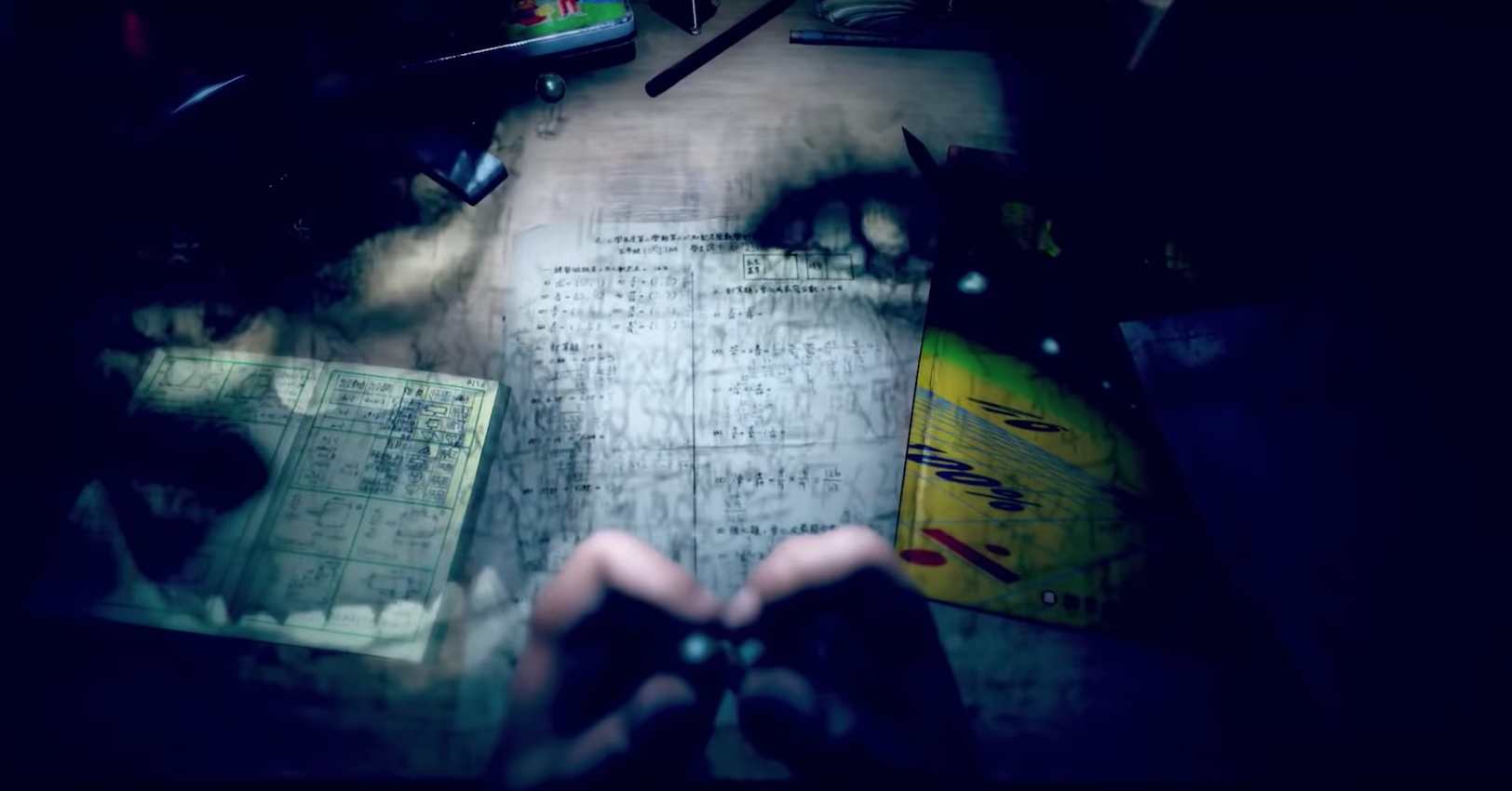 To this extent, the incident also raises many challenges facing even pro-independence Taiwanese creatives. Many young people support Taiwanese independence, in fact, work in China or do business with China, a means which differing identity trends are visible even among “taishang”—Taiwanese businessmen working in China, who are frequently stereotyped are homogeneously pan-Blue and pro-unification.

Likewise, many young artists who are emphatic on Taiwanese identity or even pro-independence also hope for their creative works to become known in China. Breakout indie band No Party for Cao Dong, which provided the theme song for Devotion, would be another example, as a band which frequently sings in Taiwanese, is generally pro-independence, but which is also highly popular in China, and has toured China many times.

Yet the Chinese government tends to eventually take action against such artists, even when they are not always explicit about their political views or reveal them inadvertently. Devotion seems to be another case in point.