This is hardly the first time that labor abuses have provoked controversy at Taiwanese-owned factories in China. In the late 2000 and early 2010s, a series of suicides in factories owned by FoxConn, also known as Hon Hai, led to international backlash. FoxConn, Pegatron’s larger rival, is also a Taiwanese electronics manufacturer that owns and operates factories in China. 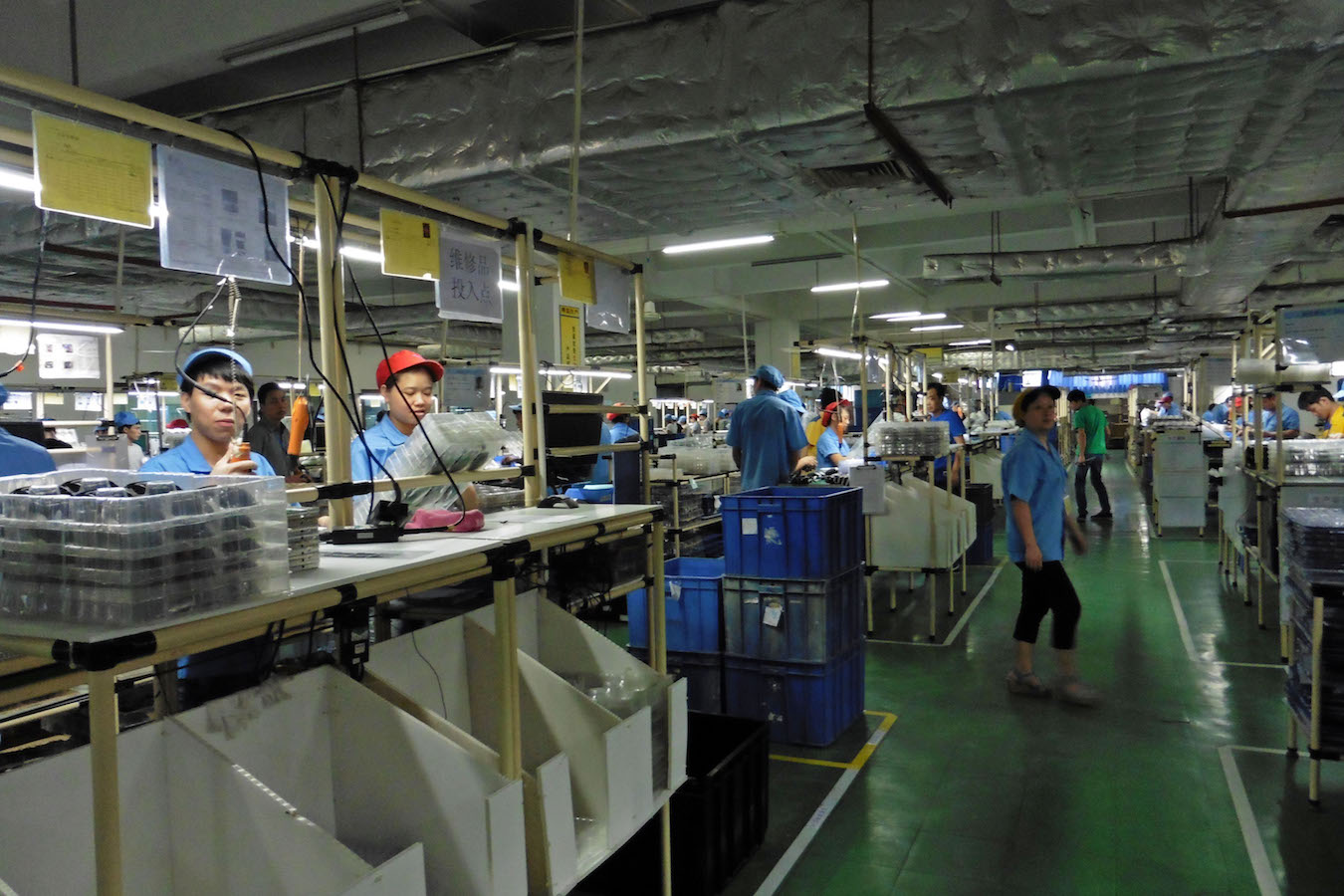 The suicides at FoxConn factories were primarily of young, underprivileged workers made to work long hours under harsh conditions for little pay, sometimes with lacking safety equipment. Workers were also housed in small and cramped dormitory facilities, packed together with other workers. Among the most well-known of the FoxConn workers that committed suicide was poet Xu Lizhi, who committed suicide age 24 in 2014.

One observed similar actions with more recent backlash against Pegatron. Pegatron is accused of illegally employing students from technical schools and putting them work in conditions that should be illegal for students. Pegatron has been accused of labor abuses in the past, as in a 2014 investigation by BBC that found that workers were so overworked at Pegatron that they were falling asleep while working at production lines, and a 2016 report by the China Labour Watch that found that 62% of Pegatron workers had over one hundred hours of overtime per month.

Indeed, it is known that electronics manufacturers in China sometimes put underage students to work in their factories as cheap labor. Consequently, Pegatron’s actions hardly surprise—and it is unlikely that Apple was unaware of Pegatron’s use of forced labor. Apple CEO Tim Cook gained his position in the company due to his detailed knowledge of Apple’s supply chain and it is unlikely he would have been unaware of conditions at factories producing components for Apple products.

As such, Apple’s actions are likely due to fear of bad press if media reporting of Pegatron’s labor abuses became more widely known. And while Apple has stated that it will no longer do business with Pegatron, some reports suggest that Apple is still relying on Pegatron factories in order to meet demand for the upcoming holidays. Even if Apple has genuinely taken action to cut off business with Pegatron, as with FoxConn before it, one imagines that once enough time has passed and Pegatron drops out of the news cycle, Apple will return to doing business with Pegatron.

Or Apple may simply shift business to other electronics manufacturers in China, Taiwanese-owned or otherwise, to maintain supply. As it is believed that Taiwanese electronics manufacturer Wistron is currently seeking to build factories in China to compete with FoxConn and Pegatron, it could possibly be a replacement for Pegatron down the line. This remains to be seen.

Labor abuses of young Chinese factory workers return to broader issues regarding global capitalism. Companies such as FoxConn, Pegatron, and Apple exploit the Chinese working class, but the problem at hand is a transnational issue, which cuts across borders, and which cannot purely be solved on the basis of one country alone, seeing as such worker abuses implicate capitalism in China, Taiwan, and the global economy writ large. 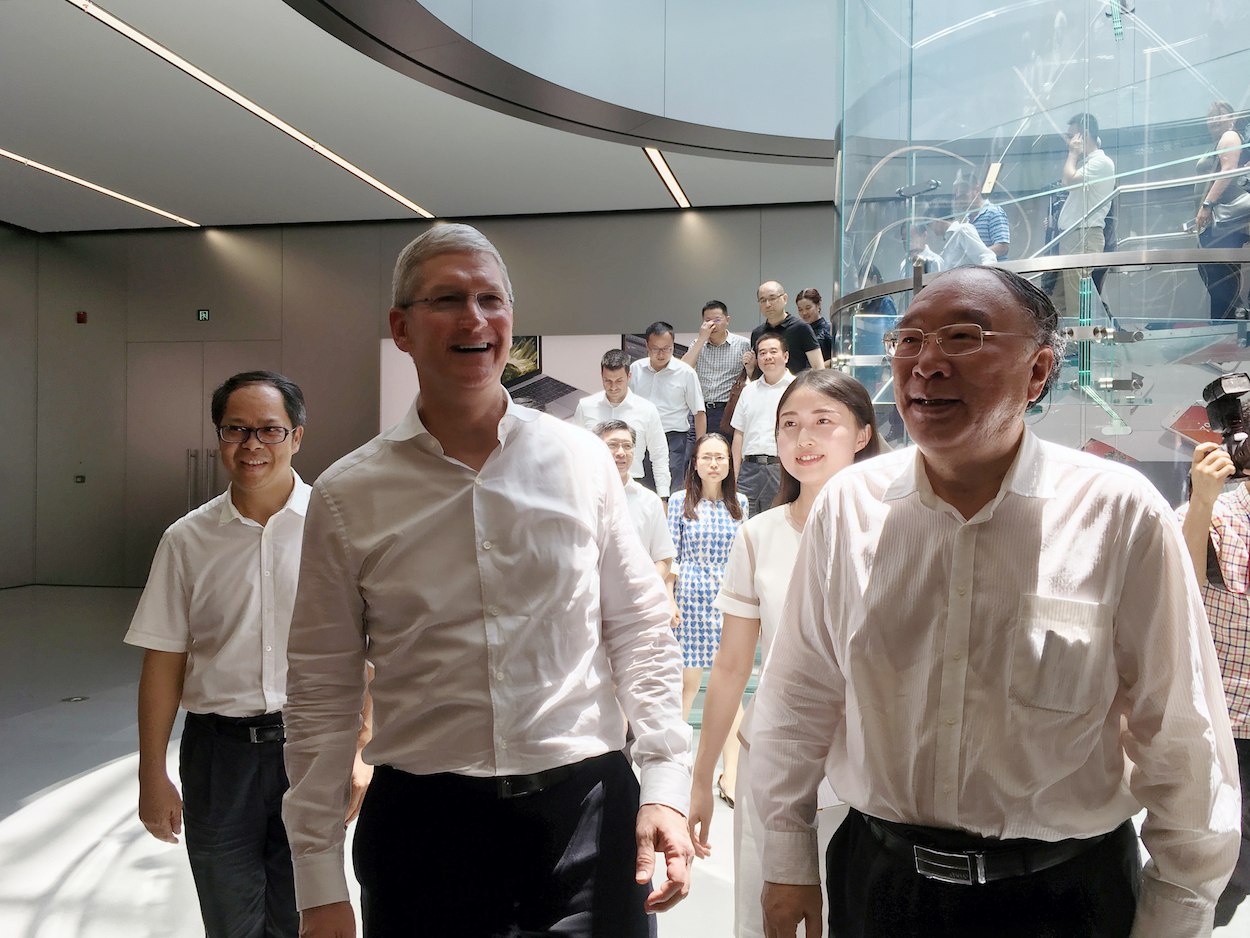 Individuals such as FoxConn owner Terry Gou are, at the end of the day, not loyal to anything apart from their own class interests. One notes that Gou conducts business between Taiwan and China without regard to the national borders of either country, even running for president of Taiwan in 2020 in order to try and maintain the necessary conditions for his business to profit. Likewise, Gou would not be able to operate factories in China on such a scale without the implicit approval of the CCP, which has little interest in standing up for the Chinese working class against Gou and his ilk. So, too, with similar companies such as Pegatron. Apparently unphased by the controversy, Pegatron has announced plans to expand in India, as well as to construct a facility in the United States.

That being said, there will be those in Taiwan who try to absolve Pegatron, to displace blame onto Chinese managerial staff, or to otherwise. This would be to see Pegatron as a company narrowly of Taiwan’s domestic bourgeoisie, rather than of the global capitalist class.

And one generally expects large, powerful multinational tech corporations such as Apple to only take action regarding labor abuses when they reflect badly on their reputation. Otherwise, such companies may turn a blind eye to such events. After bad press, one also simply expects Apple to shift production elsewhere, in order to continue to try and exploit cheap labor.