Attempts by China to Buy off Young Taiwanese Entrepreneurs?

IT WOULD BE that the Chinese government is aiming to buy off young Taiwanese entrepreneurs through a new pilot program, with the announcement of a new program which will see the establishment of a venture capital fund aimed at young Taiwanese start-ups and entrepreneurs. It is reported that this fund may be as large as 200 billion NT (about 625,000,000 USD). The program will also provide housing and facilities for young Taiwanese entrepreneurs in China and invite them to look at the country. Though this is now only making the news in Taiwan, the program seems to have begun in January and includes major urban centers as Tianjin, Wuhan, Fuzhou, Beijing, and Xiamen.

Though not yet widely discussed in English or even very widely in Chinese, this is seen as part of China’s continued “United Front” strategies aimed at reducing Taiwan’s political and economic autonomy and by co-opting critical segments of Taiwanese society. If the project is, in fact, as large as is claimed, this will almost certainly be a historic undertaking by China. Further details about the program remain to be clarified. If the program did begin in January, this has only recently been publicized by China.

Among reactions so far in Taiwan, the project is popularly seen as an attempt to steal the technological developments and trade secrets of Taiwanese start-ups by China, given the diverse start-up ecology within Taiwan. However, though possible, it seems likely that China is attempting to buy off Taiwanese young people, in order to influence their political views. China is all too aware of that Taiwanese young people are broadly not in favor of political unification and have been in recent years been a critical force the social movements resisting China’s attempts to encroach upon Taiwan’s economic and political sovereignty.

Past and present versions of the Taiwanese Compatriot Permit. Photo credit: WikiCommons

Perhaps, then, we can see this program as an attempt to engineer a new generation of Taishang. Taishang, a term referring to Taiwanese doing business in China, are sometimes seen as an political force in favor of unification with China—the view would be that their political views are driven by economic interest where the political relation of Taiwan and China is concerned. During election periods, one often hears rumors of China attempting to increase the number of cross-straits flights available in order to allow Taishang to return to Taiwan in order to vote, in favor of KMT and otherwise pro-unification politicians. Likewise, introducing absentee ballots becomes a contested issue because of the possibility of Taishang influencing the vote en masse.

The total number of Taishang is unknown, due to the difficulties in defining and counting of who are Taishang, but the number is thought to be above one million. Indeed, it seems unlikely that Taishang are amorphously and homogeneously pro-China and pro-unification as they are often stereotyped as being, there being a large difference between middle class businessmen seeking to make a living and industrial magnates as Terry Guo, the infamous owner of FoxConn. But the view of Taishang as universally pro-China and pro-unification political force is often the perception of Taishang not only in Taiwan but also in China.

Hence the desire to engineer a new generation of Taishang by China, as an attempt to win over the Taiwanese young people that China realizes it is losing. One must keep in mind that China takes a general strategy of attempting use the strategy of economic investment and economic development to quell what it perceives as “separatist” sentiment, not only regarding Taiwan, but also regarding massive financial subsidies to Xinjiang and Tibet, as well as hoping that pro-independence sentiment in Hong Kong will die down if the city remains economically prosperous. There is indeed a well-documented sociological connection between economic unrest and flare-ups of ethnic or national identity, but the Chinese party-state takes the particularly reductionist angle that all of its political problems can be solved through the economy that probably stems from the party-state’s worldview—originating from deep-rooted Stalinism intermediated by way of Maoism. 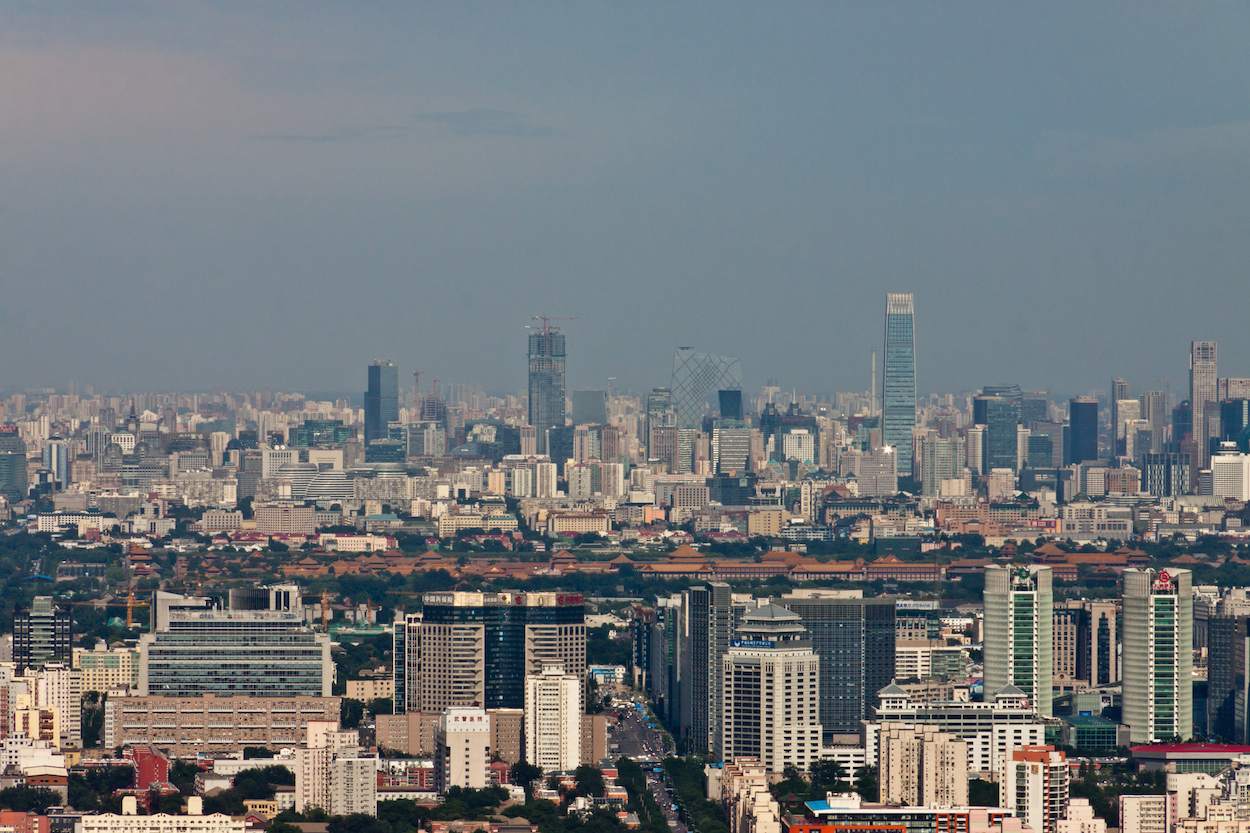 Yet one wonders if this program will succeed. The reported size of the venture capital fund of 200 billion NT would represent this being an enormous undertaking by China, this amount being large enough that one questions the veracity of reports. Can China’s economy handle such a large drain on resources at present, when the Chinese economy is presently in a period of economic slowdown? It would a rather Keynesian notion of attempting to jumpstart the economy through spending. But notably, a characteristic of the Chinese economy which may, in fact, be rather unique is its dependence on investment from Taiwanese and overseas Chinese—even as it currently struggles with problems of too much money flowing outward from inside and currently is attempting to keep economic resources within the country. It may be that there is a large impetus behind this program which is not solely aimed at facilitating the political encroachment of Taiwanese sovereignty by economic means, but also with the aim of reinvigorating China’s own economy.

However, if it is that the program fails to deliver on the promises of economic success to its participants, the program may fail on both the fronts of benefiting China’s own economy or influencing Taiwanese young people towards pro-unification and pro-China viewpoints. We will see when more details and reports emerge on this program, then.