CHINA MAY have succeeded in making Taiwan look petty in a recent row about aviation flight routes. Namely, Taiwan refused to approve flights from Chinese airlines China Eastern Airlines and Xiamen Air in retaliation for China’s unilateral declaration of the M503 flight route. This declaration provoked ire in Taiwan, because of the fact that the M503 flight route passes through the center of the Taiwan Straits and because of the view that the flight route is dangerously close to existing Taiwanese airways. China unilaterally declared the route on January 4th without consulting the Taiwanese government. However, the refusal of the Tsai administration to approve these flights poses an inconvenience to Taiwanese working in China that hope to return to Taiwan for the Lunar New Year.

China’s declaration of the M503 flight route has led to protests breaking out in Taiwan in the past, most notably with attempts to charge government buildings by demonstrators in January 2015. This took place less than a year after the Sunflower Movement ended and while the Ma administration was still in power.

And so it is in part a difference in political climate which is why there has been no protest regarding the issue at present. However, China’s declaration of the route led to condemnations from US representatives Sheila Jackson Lee and Ileana Ros-Lehtinen on Twitter. The Tsai administration claims that the government discussed the issue with China in 2015, but now that China is breaking from the past status quo. 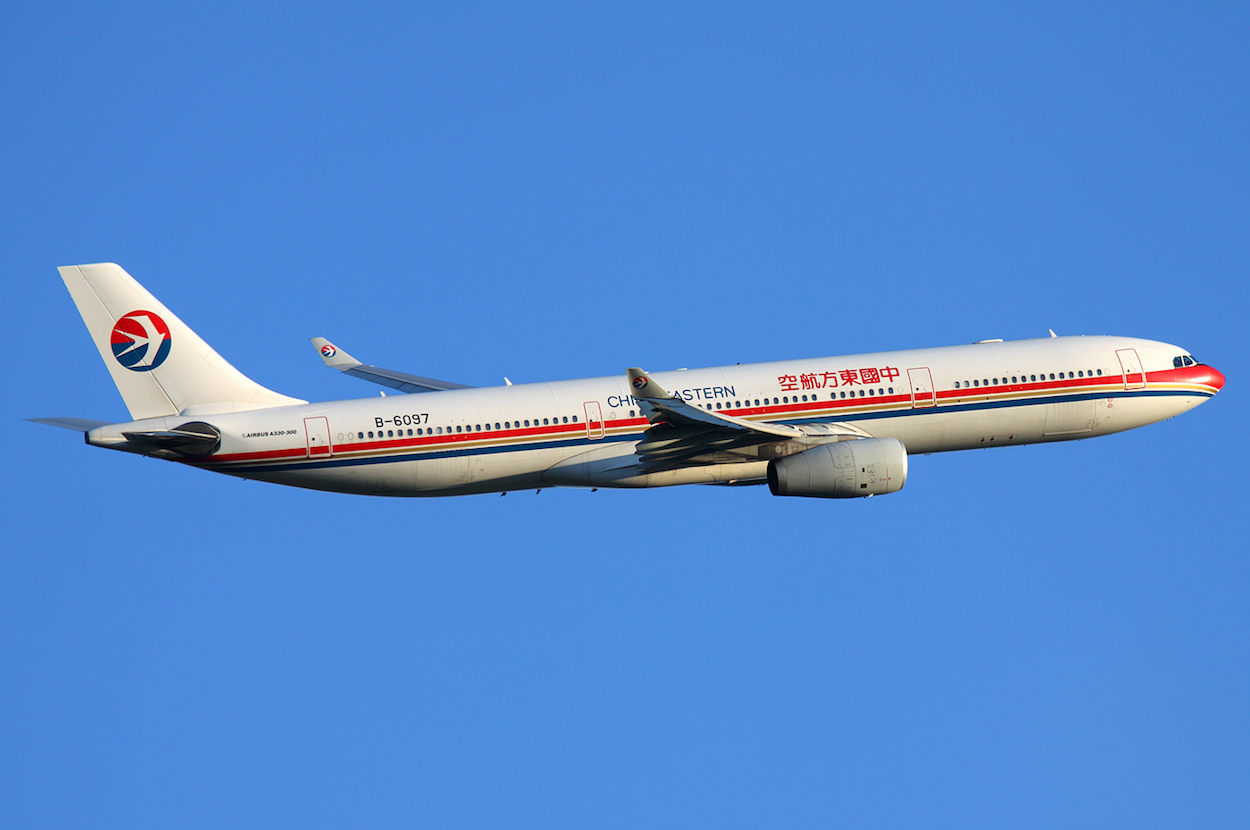 Again, the Tsai administration’s response to Chinese provocations was to refuse to approve flights from China Eastern Airlines and Xiamen Air, because these flights would be flying the M503 route. As a result, China Eastern Airlines and Xiamen Air had to cancel 176 flights which would have taken place between Taiwan and China during the Lunar New Year season, when many Taiwanese working in China return home to Taiwan for the holidays and to visit their families.

It is true that the Taiwanese government’s first response to diplomatic slights can sometimes be rather petty in nature. For example, when Nigeria ordered the trade office that Taiwan maintains in the Nigerian capital of Abuja to relocate to Lagos and that office director Morgan Chao leave the country due to strengthening ties between Nigeria and China and a public reaffirmation of One China Policy by Nigeria, Taiwan’s response was to similarly order Nigeria’s trade office in Taipei to relocate to elsewhere from its current location in Xinyi. Here, the Taiwanese government failed to take the moral high ground, which arguably would have been a more effective approach, instead sinking to the level of childish back and forth.

But in this case, either way, China has rather successfully been able to depict the issue as pettiness on the part of Taiwan. Namely, the cancellation of 176 flights means that tens of thousands of Taiwanese will encounter difficulties getting back to Taiwan during Lunar New Year, and the Taiwanese government seems like in trying to strike back at China in a petty manner, it has instead caused disruption to the lives of its own citizens.

As such, unilaterally declaring the M503 flight route can probably be seen as a clever move by China due to the fact that any responses by the Taiwanese government would cause it to look bad. Either Taiwan simply ignores the slight to its sovereignty, emboldening China to take further actions aimed at unilaterally defying or ignoring Taiwanese sovereignty, worsening the international community’s assessment of how Taiwan stands up to Chinese political pressure, making diplomatic complaints that are easily shrugged off. Or Taiwan attempts retaliatory actions against Beijing, even though it has limited options available to it, even if this causes the Tsai administration to look bad both internationally and domestically. 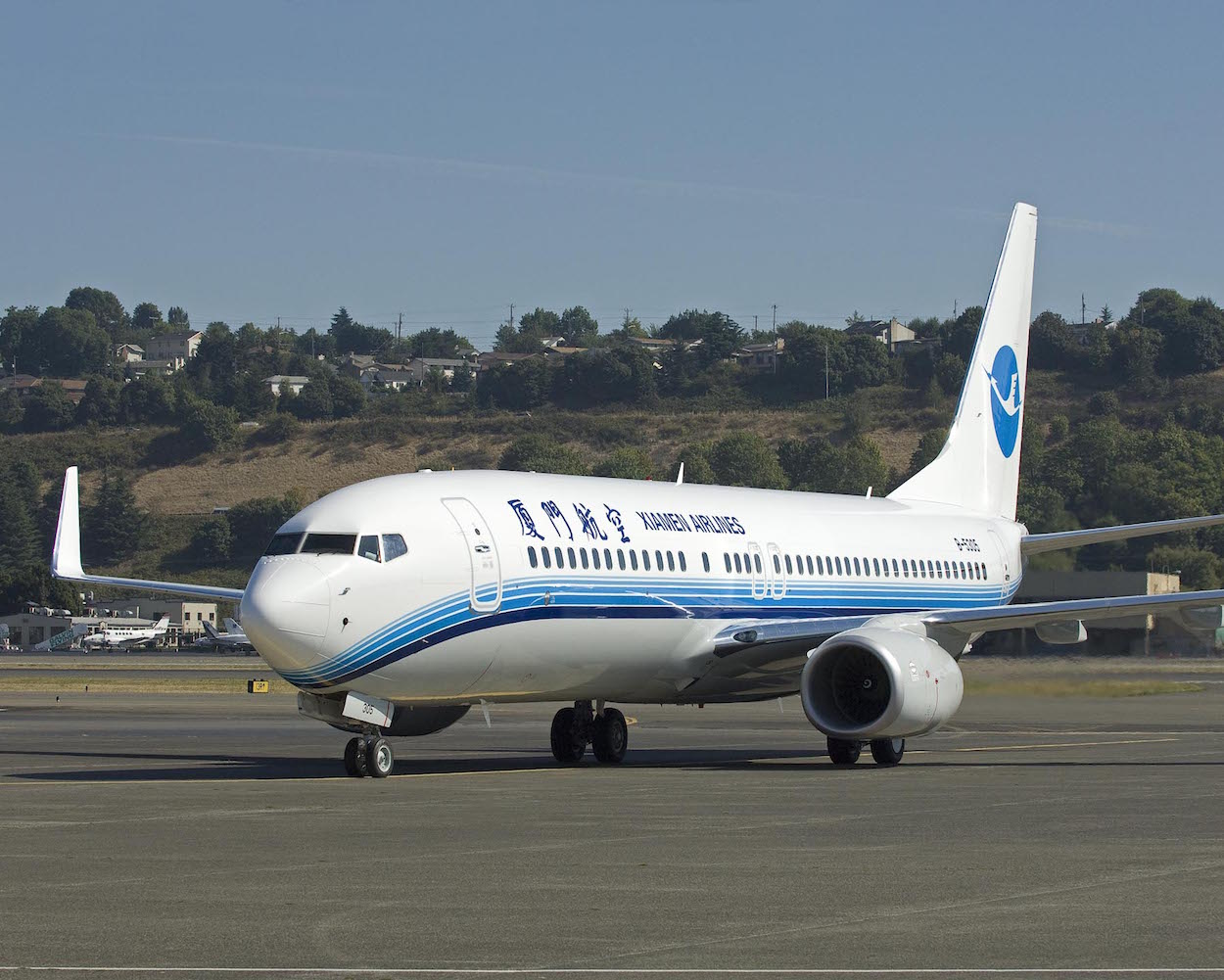 In hoping to stir up dissatisfaction with the Tsai administration for its handling of the issue domestically in Taiwan, China is likely relying on Taiwanese businessmen in China—so-called taishang—as a support base it counts on Taiwan. This is an age-old tactic of China’s, seeing as taishang tend to vote in favor of what maintains stable cross-strait relations for the sake of economic stability, and in that way have constituted a wealthy and powerful base for the KMT. It is not too surprising, then, that China’s proxies in Taiwan in the KMT have also taken to leveraging on the issue and attacking the Tsai administration’s handling of the controversy.

In the meantime, the Taiwanese government have taken measures to try and cope with those stranded in China over the Lunar New Year, the Straits Exchange Foundation launching a new hotline for stranded travellers and stating that it will work with travel agencies to accommodate those without flights. The Ministry of Transportation and Communications has stated it will adopt the strategy of asking travellers to shift airports, to change flights to other carriers, or to use the “three small links” between Kinmen and Xiamen as a way to return to Taiwan after a layover. But sophisticated strategies to deal with China using airlines as a weapon to infringe on Taiwanese sovereignty still need to be developed.